Trying to Identify a plane I saw

This was about a year ago, but I remembered about it when I was flipping through this notepad that I have and remembered that I sketched a picture of it the day I saw it. It was about September or October of 2013 and I looked up to see a strange looking plane that I thought might be a drone. I would have dismissed it as a kit plane or custom made hobby plane but a few seconds after seeing it I saw a Cessna 172 or 182 plane flying very close to it that I remember said "Air Force" on the side of it, similar the Cessna picture below. I initially thought that maybe the person in the Cessna was flying the "drone", but I was not sure. I'm not trying to say this is a conspiracy or anything but it was pretty unusual to me. A friend of mine that was with me was kind of freaked out, and I was telling him that it was probably a kit plane that somebody flew for recreation. But then the Air Force Cessna made me think again.

Below is the drawing I made that day. As a note, it says "cockpit" in the drawing now, but that was something I added today because I assumed that is where the cockpit was. However, the day this happened, I did not remember seeing a cockpit for a pilot, so it was not in the drawing originally. Although from the angle I was standing, I was viewing it from more of the bottom because it went almost right over head. (around 80 degrees at about 200 foot altitude). I did not have the flight aware app on my phone at the time so I was not able to look it up on there. It definitely had the delta wings and had the pointed winglets at the nose and the engine on the back. That I am 100% certain about. I have found some pictures of similar planes on the internet but nothing exactly like the one I saw. I Uploaded a picture of one below. 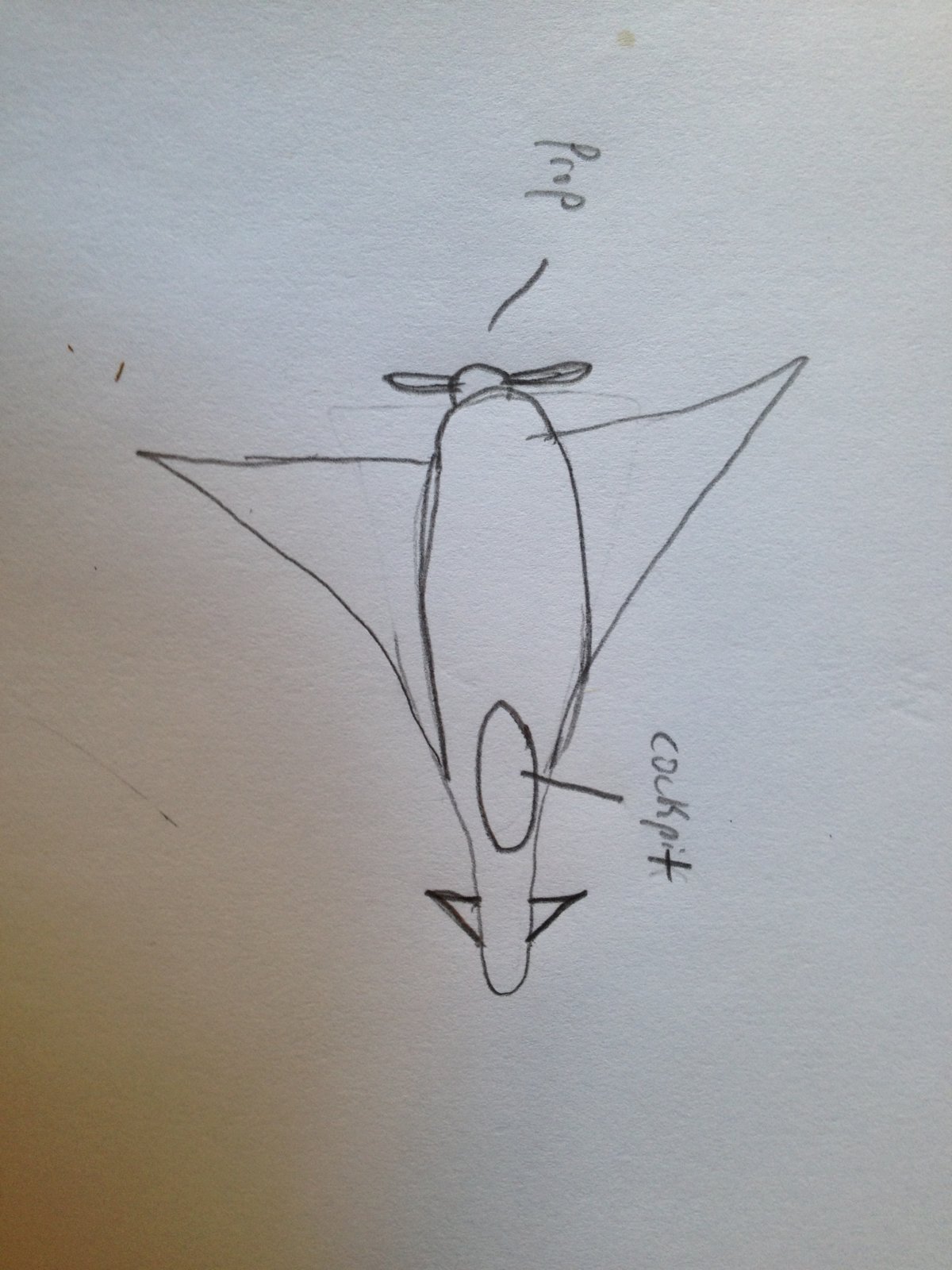 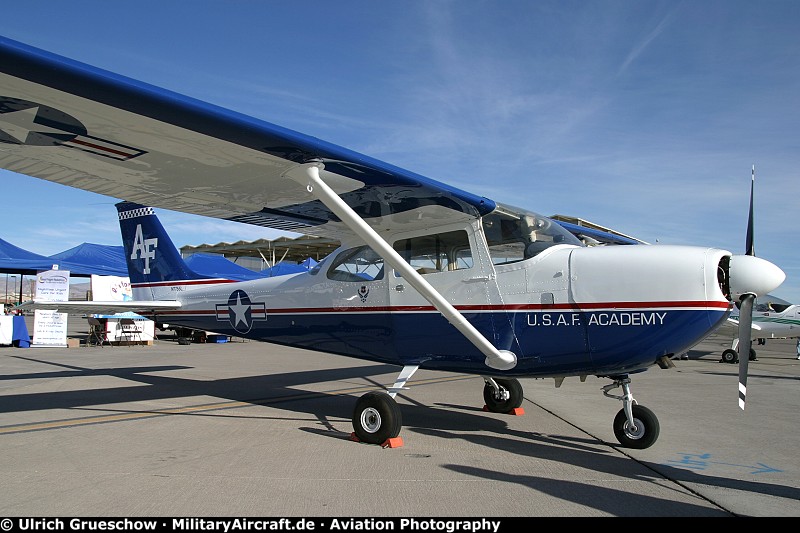 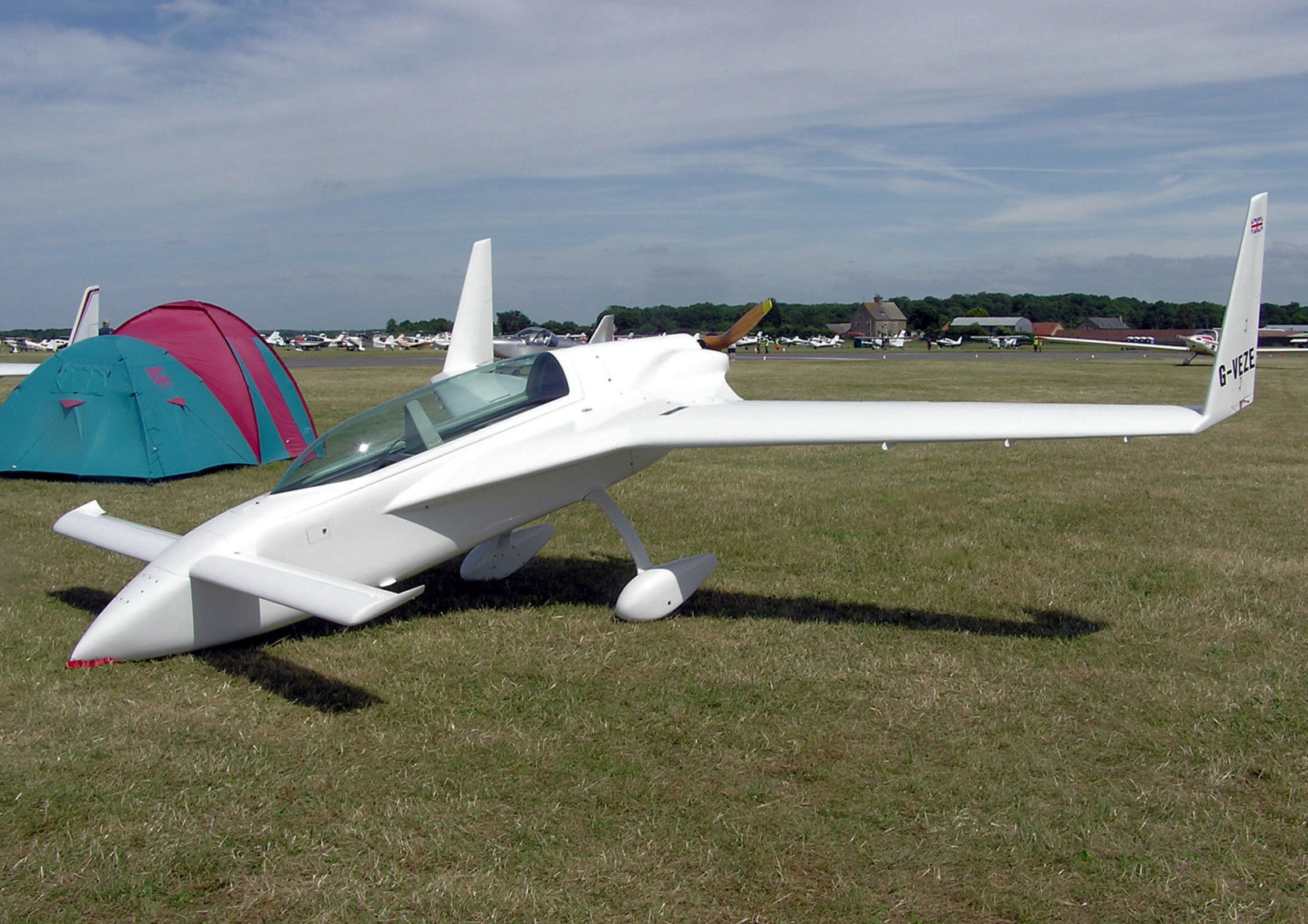 Staff member
There's a few variations and derivatives of the Rutan VariEze you show. Some have a more forward cockpit. 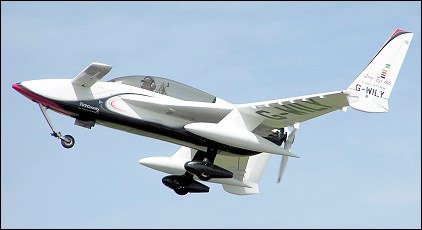 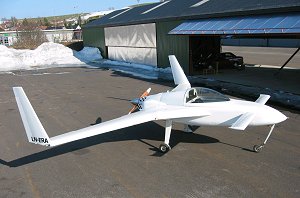 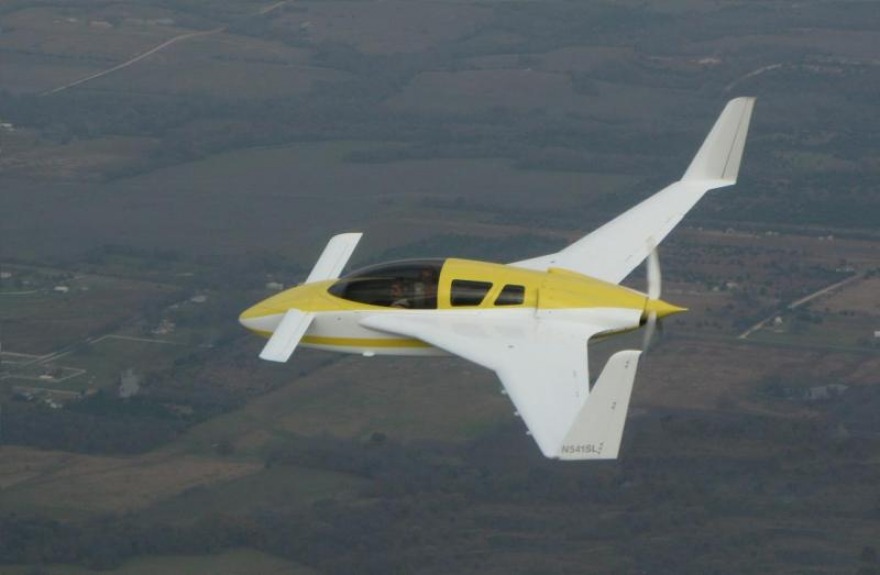 Your drawing reminds me of the AcroEZ I saw at an air show 2013 Patrouille Reva
http://patrouille.reva.pagesperso-orange.fr/ 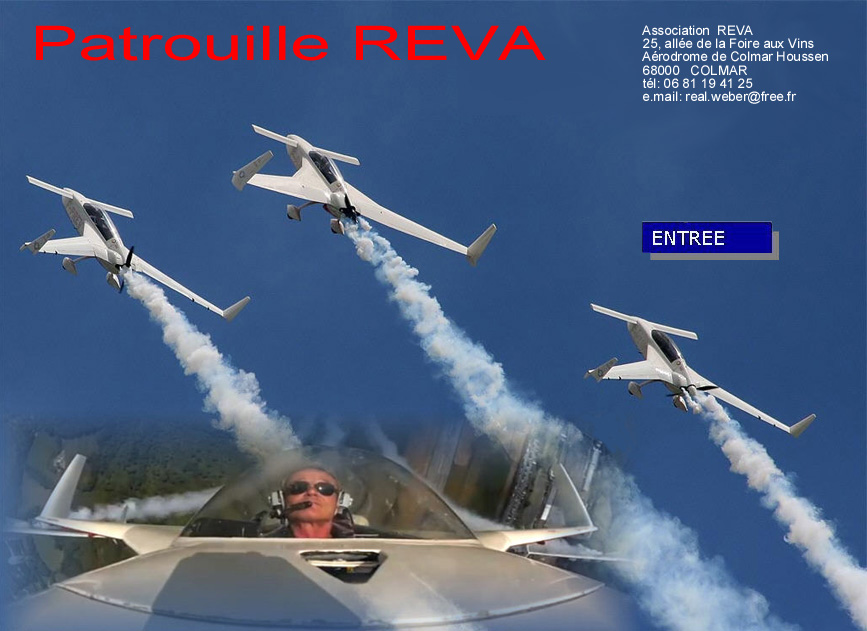 Ross Marsden said:
Did it look like this?
http://en.wikipedia.org/wiki/Beechcraft_Starship

Close, but it was a lot smaller, and only had one engine.

Mick West said:
There's a few variations and derivatives of the Rutan VariEze you show. Some have a more forward cockpit.

That's probably what it is, but the winglets on the front were pointed..I also remember it being pretty loud, it definitely had a piston engine, or sounded like it anyways.

Also, do you think it's possible that it COULD have been a UAV? I have my doubts about it being a UAV/drone, but I just thought it was strange that there was a Cessna plane in such close proximity that said "Air Force" on the side, and thought that the person in the Cessna may have been flying it if it was a UAV. We have an Air Force base near by (Keesler) and it is not uncommon to see fighter planes and pilot trainer planes flying around. Also the C-130 Hurricane Hunters fly out of Keesler AFB and there is another C130 squadron stationed there too. Also NASA has Stennis Space Center in this area and sometimes they have different aircraft fly out of their NASA airport...so it could have something to do with NASA.

Those are all homebuilts so the builder could have modified the front canards to be swept or they could have painted them to appear swept.

There was a program back in the early 90's that modified that exact aircraft to be a UAV. It was in Tulsa however and the operator quit using them after a few years.
You must log in or register to reply here.