Here is some similar strangeness filmed this week.

It's right there in the comments section of part one. It's the gibbous moon peeking through clouds.
P

Makes sense based on how far it travels from the beginning of the footage to the end.

New information from the author of the video:

Wilmington is a neighborhood in the Harbor region of Los Angeles, California


I still haven't been able to get him to identify the direction he was facing at the time. But here's the western sky at that time and place. 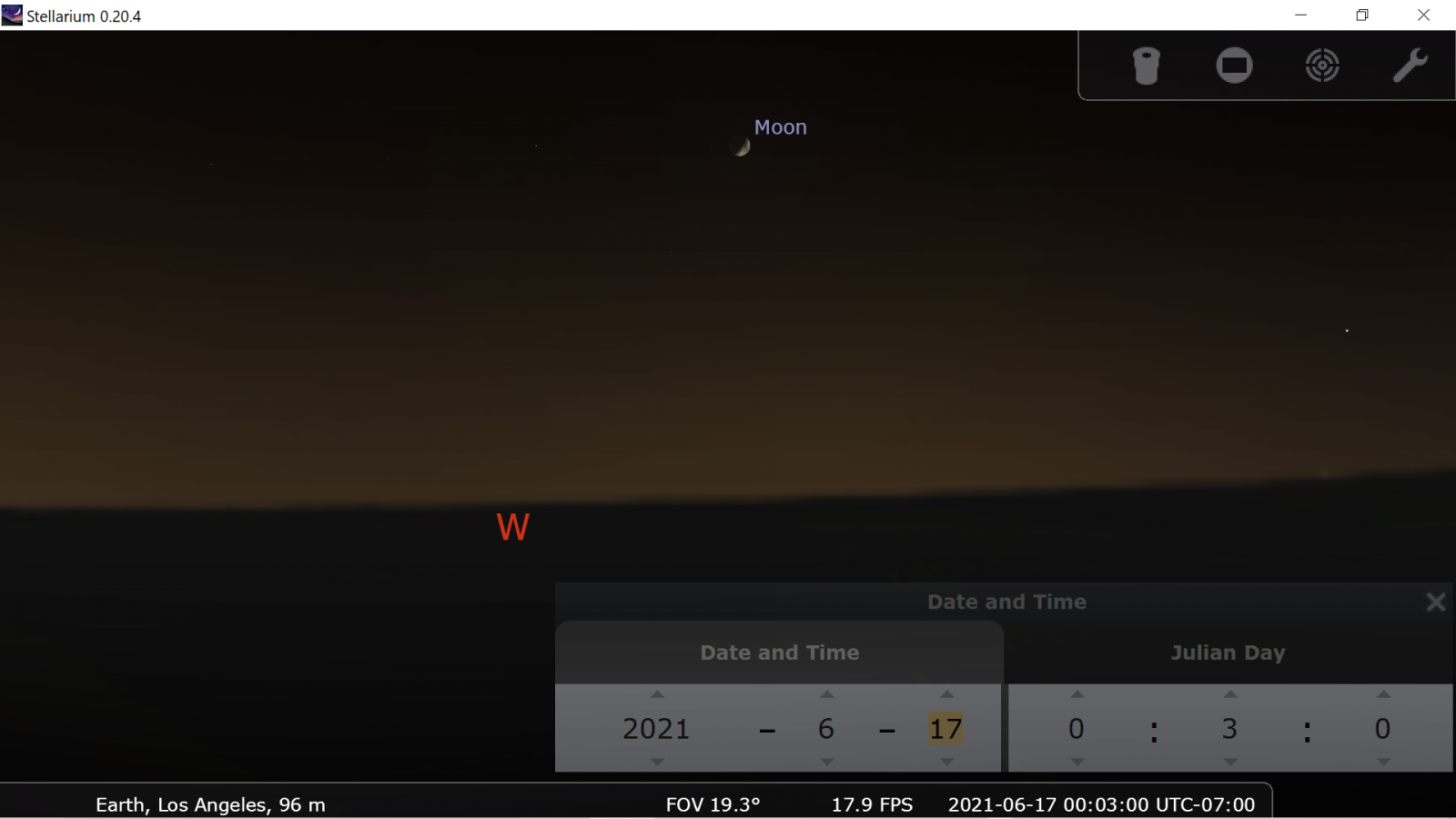 Wider view of the sky.
Notice that the bright star Spica is fairly close to the Moon and should be visible even in the light polluted sky of Los Angeles. 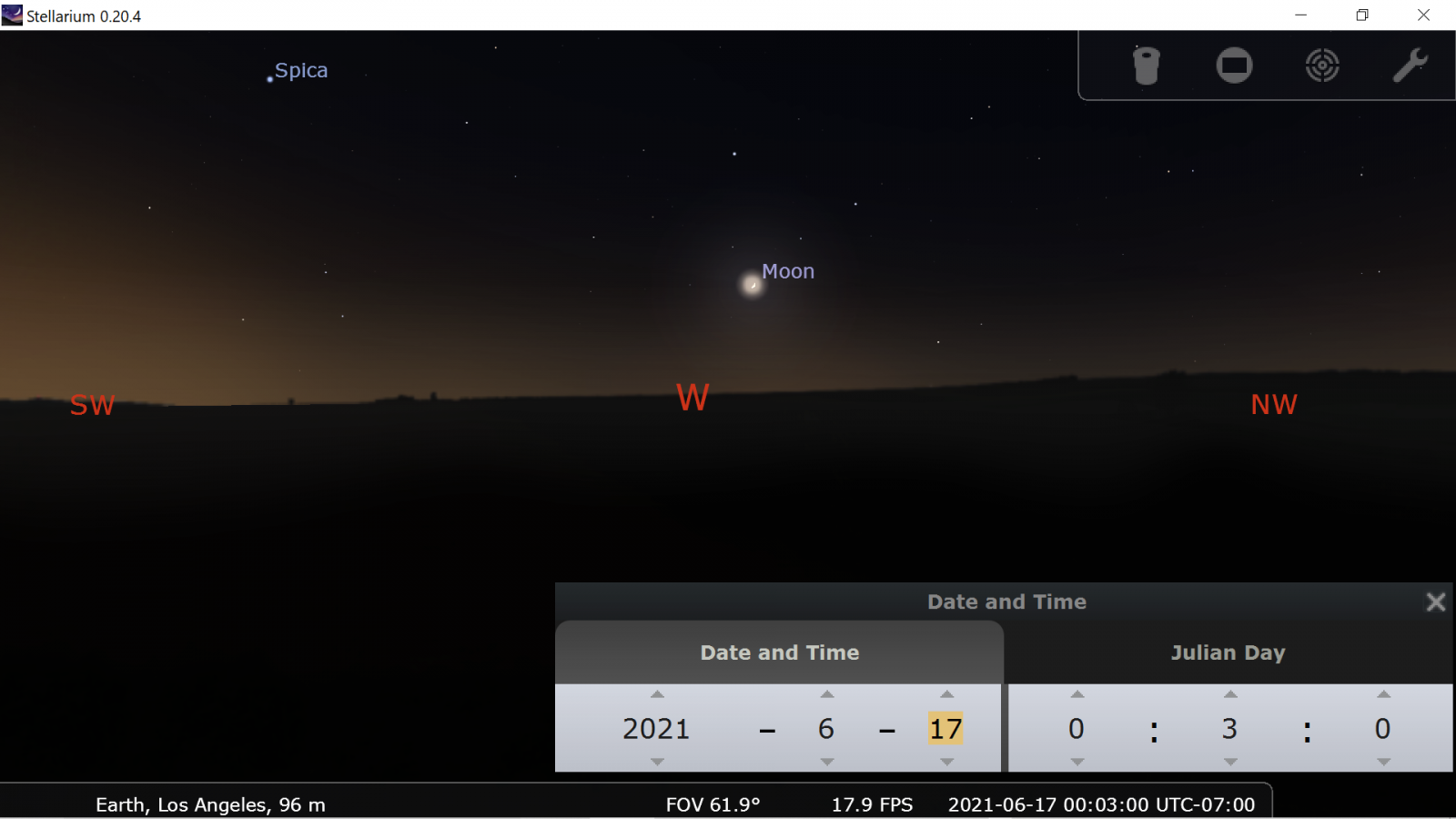 What the Moon looked like at the time. A waxing crescent - 40 percent illuminated. (Not a gibbous Moon as I said at first.)
Compare this with an image in the first video. 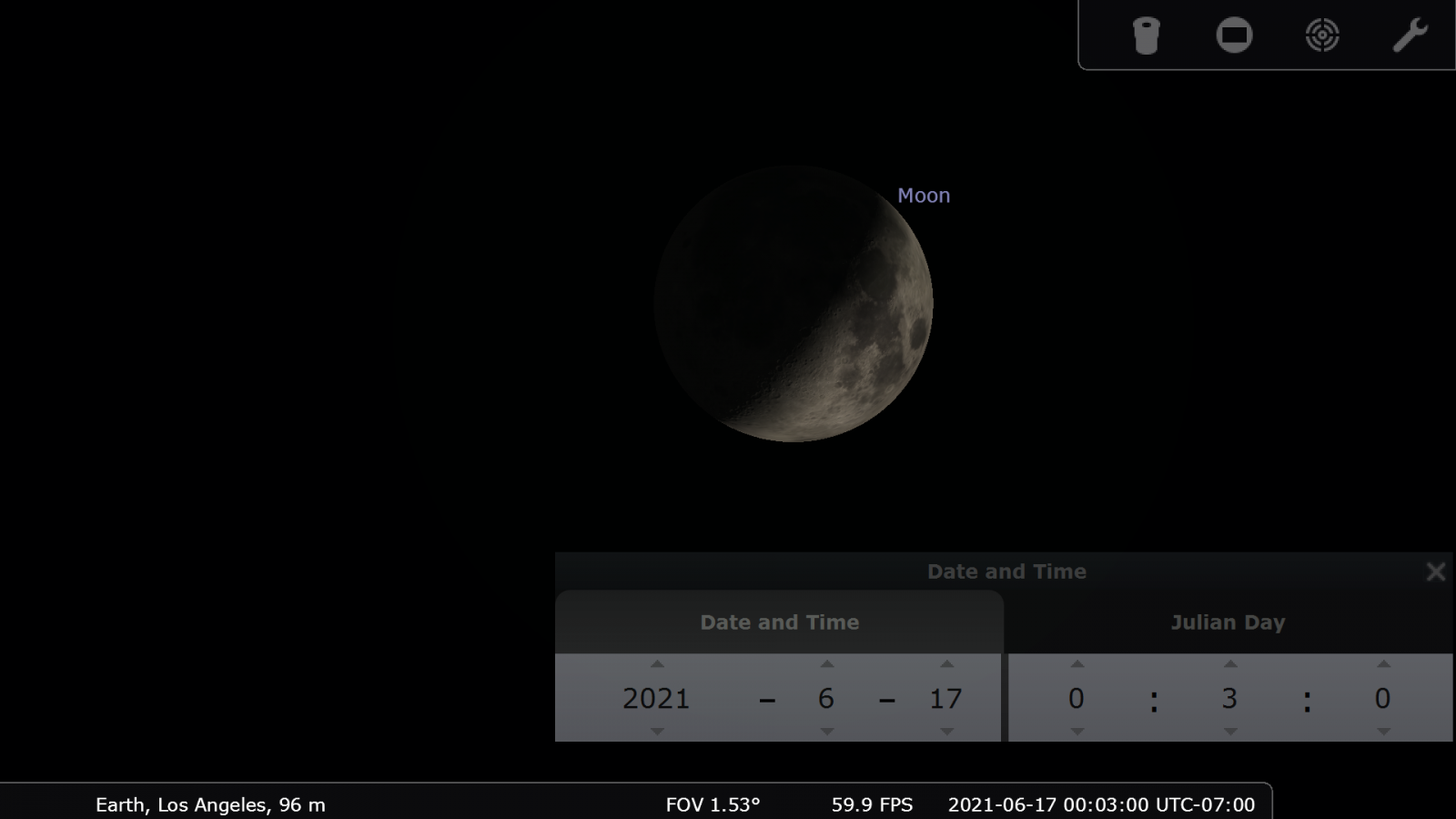 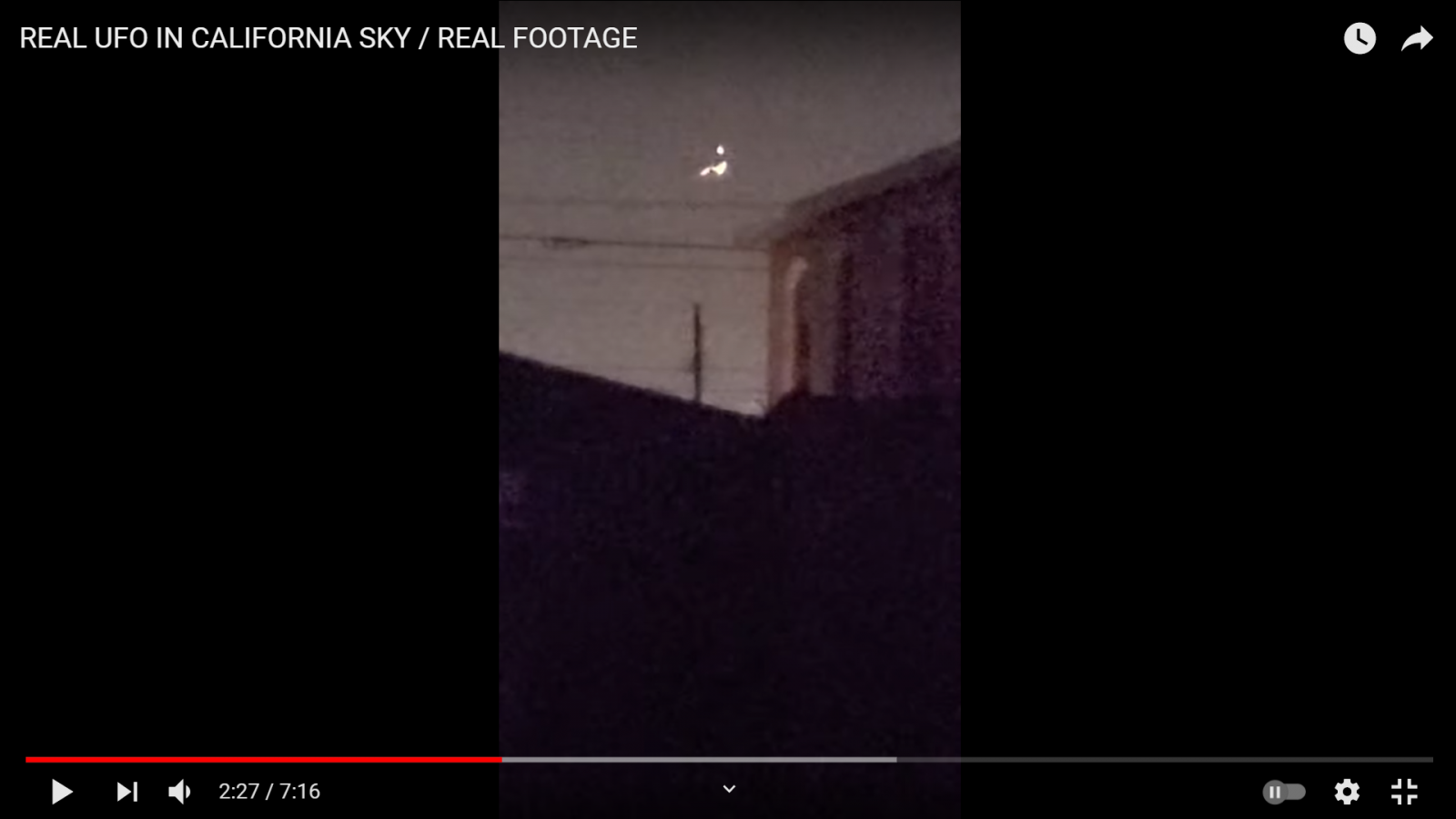 Some might think this is beating a dead horse, but I don't think so.

There's a tendency for UFOlogists to throw out solved UFO cases and forget them as meaningless.

But solved UFO cases are not meaningless. They teach us a great deal.

Here we have a witness who mistook the Moon for a strange UFO and insists that there were no clouds. If there were no video, that's where it would stand. Naïve UFOlogists would insist:

-It's not credible for someone to mistake the Moon for a UFO. Everyone knows what the Moon looks like

-It's not credible that a witness would not notice clouds in the sky.

-This witness is a solid citizen. He calmly and cogently describes the event.

-There were multiple witnesses to back up his story. They all couldn't be wrong.

Therefore this is a very strong case.

And there it would stand... without the video. What this case tells us is that all of these common assumptions are wrong. Many other solved cases also tell us that cherished assumptions UFOlogists make about eyewitness testimony are wrong. And there are a lot of solved cases. The current crop of sudden UFO enthusiasts know nothing about the history of these solved cases.
Last edited: Jun 21, 2021

The additional video that was promised. No sign of Spica when the camera is pointed at the area of the sky in which it should be visible.

Z.W. Wolf said:
There's a tendency for UFOlogists to throw out solved UFO cases and forget them as meaningless.

But solved UFO cases are not meaningless. They teach us a great deal.
Click to expand... 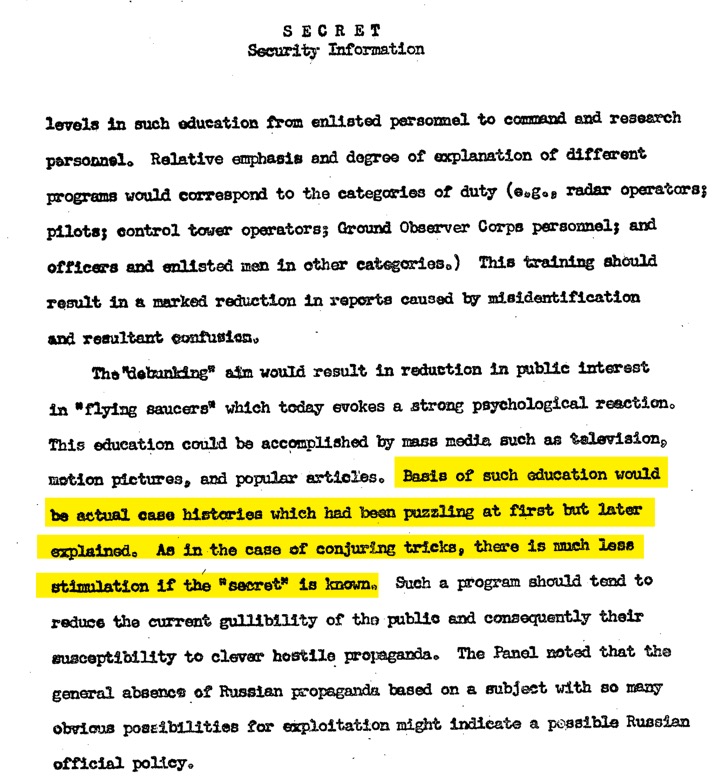 CITY OF ANGELS #DODGERS4EVA
1 day ago
I was facing west and it was June 17,2021 at 12:03 am in wilmington,ca I just check my video details on my phone to be accurate as possible..thanks guys for your supportive comments on the video I appreciate it ..
Last edited: Jun 22, 2021
You must log in or register to reply here.