At least 14 Russian Navy servicemen have died after a scientific deep submersible caught fire while on a mission, Russia’s Defense Ministry has said. The cause of the incident is still unknown.

A deep-water research vehicle belonging to the Russian Navy was conducting a bathymetric measurement operation in Russian territorial waters when a fire broke out on board, the ministry’s statement said.

The incident claimed the lives of 14 seamen, who were suffocated by smoke. Despite this, the crew managed to extinguish the flames.

[Above story is from RT, a Russian government funded media outlet]

Lots of chatter on Twitter about this incident, with speculation that it might be why various world leaders have cancelled events. Some unsourced speculation about nuclear leaks

Staff member
As of 11:03, only RT is leading with the story. 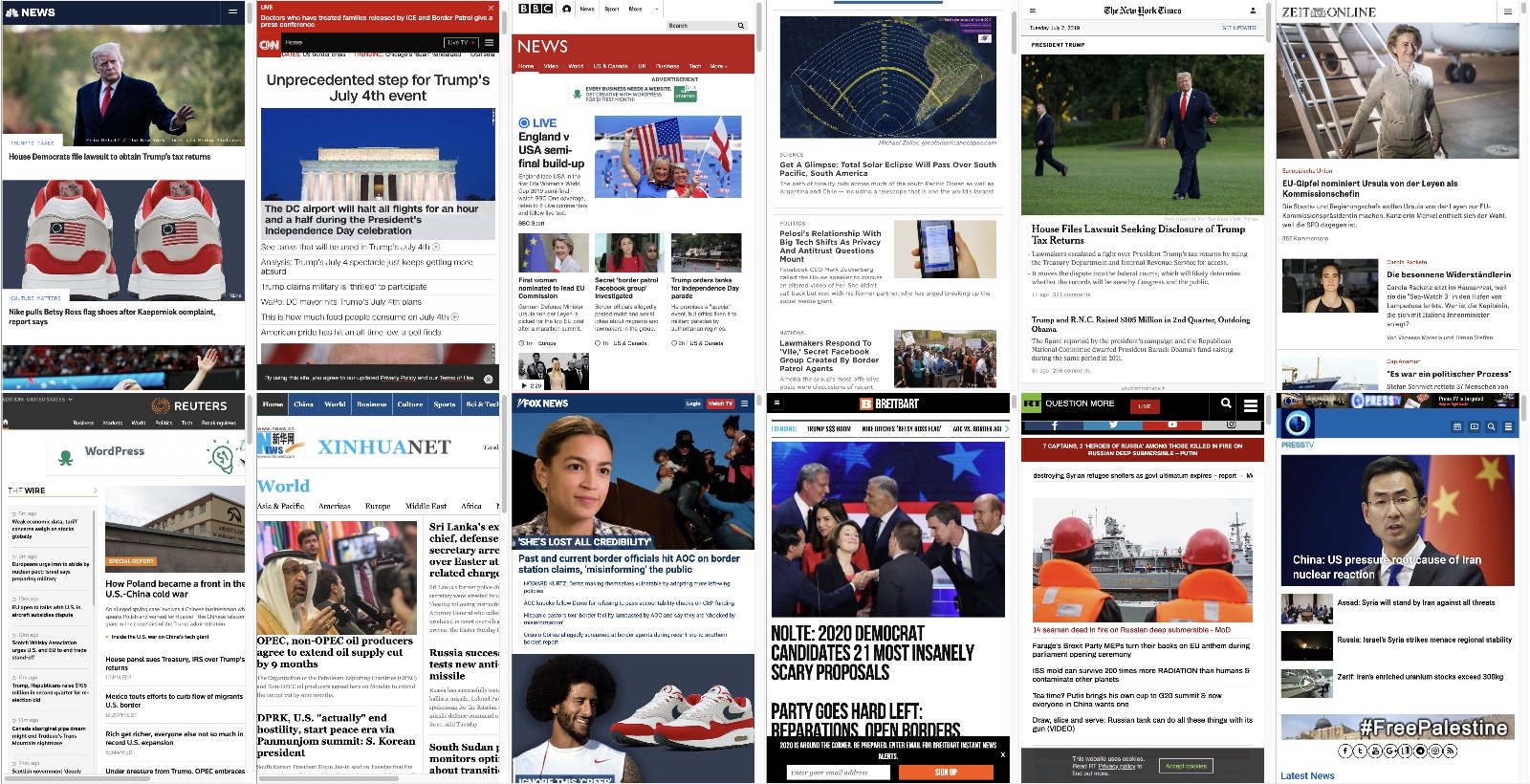 Nobody else even has it on their front page, although many are covering Mike Pence's emergency recall to Washington.


The vice president’s spokeswoman said Pence never left the Washington area and that the event will be rescheduled.

“Something came up that required the @VP to remain in Washington, DC. It’s no cause for alarm. He looks forward to rescheduling the trip to New Hampshire very soon,” Alyssa Farah wrote in a tweet.

A senior White House official said the reason for Pence’s return to the White House “is not health related for the VP or President” and is not “related to national security.”

Staff member
RT is reporting on the speculation, including a Tweet from conspiracist Luke Rudkowski:
https://www.rt.com/usa/463227-panic-rumors-pence-emergency/
Source: https://twitter.com/Lukewearechange/status/1146097684811591680


RT downplays the speculation, but confirms Putin changed his plans because of the sub incident

Meanwhile, Russian President Vladimir Putin had also canceled his plans for the day and was meeting Defense Minister Sergey Shoygu in Moscow. They had a reason: an accident aboard a Russian nuclear submarine on Monday that left 14 sailors dead.

I was gonna say.. of course, Putin would change plans. Can you find any confirmation of the UK stuff? I see a 4chan post but the link he gives doesn't say that, unless the tweet was deleted.

U.S.-funded Radio Free Europe covers events in Russia. They're asking if the "research vessel" was really a spy sub.

"Did A Deadly Fire Break Out On A Secret Russian Spy Sub? Here’s What We Know About 'Losharik'"
https://www.rferl.org/a/did-a-deadly-fire-break-out-on-a-secret-russian-spy-sub-/30033760.html

U.S. intelligence and military officials have publicly voiced concerns that Russian forces might be developing new, secretive ways to tap -- or even cut -- undersea fiber-optic cables that carry transatlantic Internet traffic.
Others have pointed to new Russian efforts to go after the network of undersea acoustic arrays that the United States and NATO have deployed for years to track submarines, or even classified naval cables.

One person familiar with the cancellation described it as a site issue, but didn't specify what the issue was. Another said there was a problem surrounding the event and clearing one or more of the people involved.

Marc Short, the vice president's chief of staff, intensified speculation when he told reporters they would find out the cause "in a few weeks."

It is unfortunate that US mainstream news channels have become so entrenched with political filly-fally, that potentially significant world news is sidelined.

I watch BBC World news, as one of the few bastions left...to report on current world events.

Of course the irony is that the world information "web" is sooo accessible and immediate these days, yet the information churned-out is socially and politically localized.
Last edited: Jul 2, 2019

"There was a very interesting problem that they had in New Hampshire," Trump told reporters, without saying what the problem was.

Trump said the reason will become known "in about a week or two."

"I can’t tell you about it. But it had nothing to do with the White House," Trump said. "There was a problem up there."

just dawned on me we/i never heard the reason Pence stayed in Washington DC that day. so I googled it.


Among the problems was a federal law enforcement probe involving individuals Pence would likely encounter, according to a law enforcement official briefed on the incident. If Pence stepped off the vice presidential aircraft, one of the people he would have seen on the ground was under investigation by the Drug Enforcement Administration for moving more than $100,000 of fentanyl from Massachusetts to New Hampshire.