Hey everyone! DOOMguy here. Real name Tim from Erie, PA. In case you couldn't tell by my avatar and username, I'm a big fan of DOOM (NOT the movie...the games). A very, very big fan

Anyways this is my first time on this site. I heard about it only earlier this morning when a friend of mine told me about it in regards to a possible UFO sighting that recently occurred in my life. Well not actually MY life, as I didn't actually WITNESS the UFO. Rather, my two older brothers, Bryan and Chris, saw it while we were on a family vacation in Cooks Forest, in Clarion, PA. They went out to a clearing a little ways away from our cabin to look at the stars, as it was the only clear night we experienced while there, and you could easily see hundreds of stars. I was on the porch reading a book when they yelled for me to come look at something. By the time I got to them, the apparent UFO was gone, but judging by the way they were acting and what they described, they were dead serious.

I absolutely believed them at the time, and was a bit angry and jealous at the same time due to the fact that I chose not to go out to look at the stars with them, mainly because I already had gone for a look about 20 minutes beforehand. I believe them now more than ever due to finally thinking of looking up UFO sighting near Cooks Forest and/or Clarion, PA the other morning. There's tons and tons of people in and around that area, someone HAD to have seen it as well. So after much searching and researching, I FINALLY stumbled across a YouTube video of a UFO sighting in Clarion, PA at 10:38 PM, August 2nd, 2013. After watching it over and over, I was STUNNED. It was EXACTLY as my brothers described. After showing it to them, they said it's exactly what they saw, only they saw it for a bit longer, and the object moved sporadically and would stop and hover from time to time, which the uploader of YouTube video mentioned, and he has seen it in the skies more than once.

So I am here on behalf of my brothers, who don't know whether or not it was a UFO, but that it was without a doubt something unexplainable. Also neither of them have any time or...interest, for lack of a better term, in really digging into what they saw to try and find an explanation, as I'm going to attempt to do here, because being the huge astronomy, space, UFO, aliens, cryptids fan that I am, I really REALLY want some kind of answer, one way or another.

OK This has already ran on far longer than I intended, at least for a basic introductory post. I apologize, as I tend to do this far too often, and I thank those that have stayed around to read up to this point. I'm going to create a topic with the video and a more detailed description of what my brothers saw, but for those interested, in the meantime, please head over to YouTube and simply search: UFO sighting Clarion PA 10 38 PM. Let me know what you think.

Also one last thing. Keep in mind this video was shot in August of 2013, while my brothers sighting occured this past August of 2014. However, it was around the same time of night, 10:30 - 11:00 PM, and my brothers sighting occured on Friday, August 22. Also it was in the southwestern skies, judging by the position of the Big Dipper and North Star.

Again sorry for the overly long post and thank you so much to anyone who gives the video a look and leaves a reply.

Staff member
The video shows a red pulsing light, looks like the type seen on the top of tall structures. Maybe also the left wing of a plane viewed through trees. 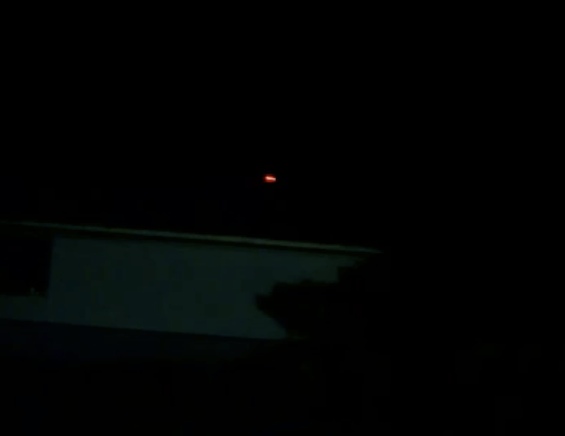 Were they by chance looking towards the airport: 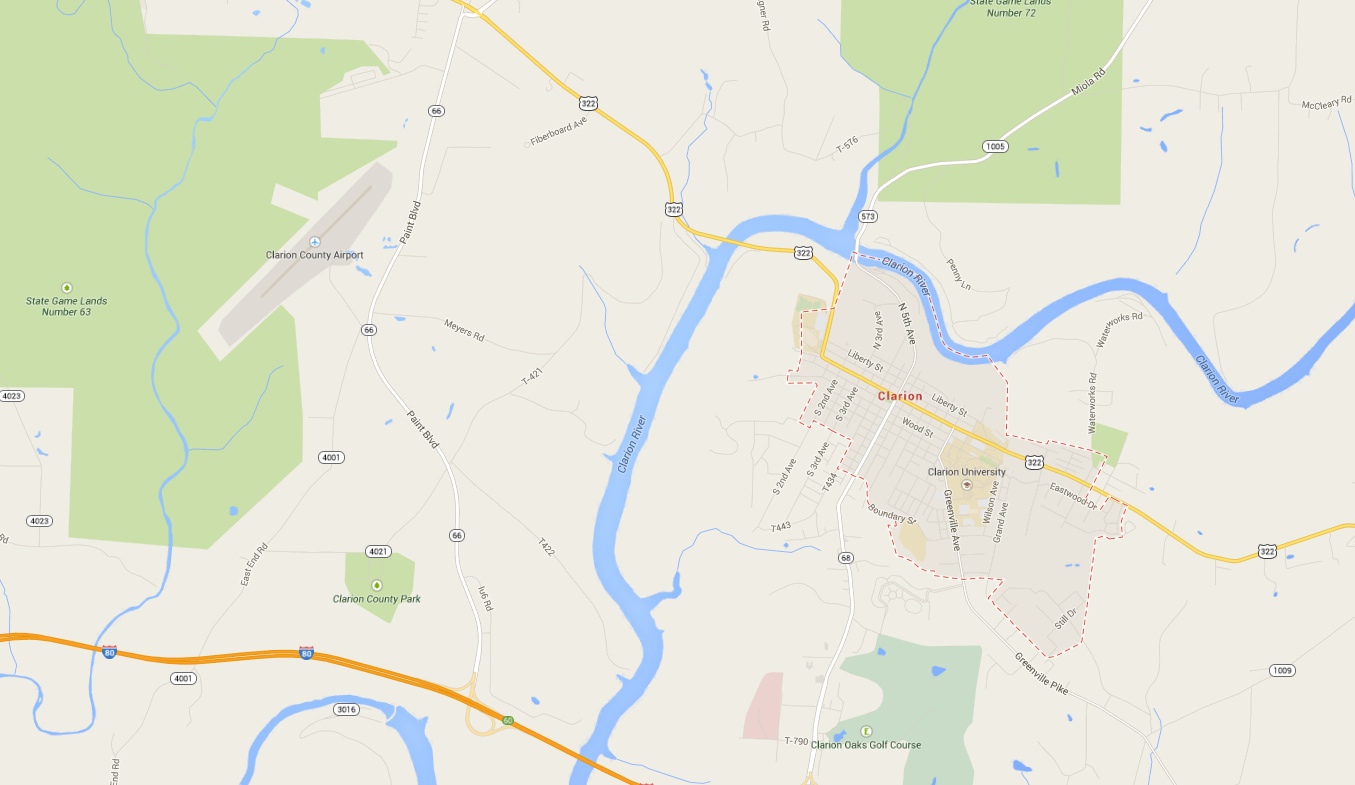 Staff member
Some planes have red strobe lights, but generally you's see other lights as well: 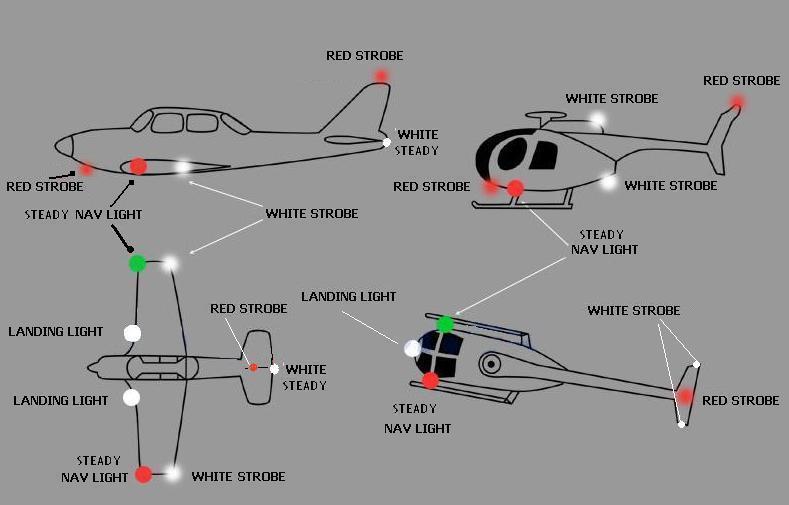 And of course people can put whatever color lights they like on a drone:

An airplane can look like it's hovering at night when it's moving directly toward or away from the observer, especially on approach for landing. Stationary ground lights like the ones on towers when viewed from afar can appear to move when the warmer ground radiates heat into the cooler night air. RC helicopters are popular and affordable these days. A light on a balloon or kite... there are a lot of things it could be.

The ones that are red, and blink? Called "beacons". Modern versions will blink on/off, to simulate the old style that rotated a mirror mechanism (similar to old-style fire trucks or police cars). But at a steady rate. Airliners ALSO use the red beacon as a signal for ground personnel, at airports....when the red beacon is "ON", it means that at least one engine is running. The "beacon" is one of the first items on the "Before Engine Start" checklist, and one of the last on the "Parking" checklist.

Red "beacons" on airplanes will generally be located along the longitudinal axis. On larger commercial airliners, there are usually two...one on top, center and one below, also center....on the fuselage. Small general aviation airplanes usually have only one, and location can vary...but always somewhere central.

White strobes are located at the wingtips. The flash pattern of those can vary greatly....the point is to offer increased visibility. Of course, in some circumstances, these are turned off in flight (inside clouds, for instance....the flashes can reflect back into the cockpit, and be distracting).
You must log in or register to reply here.