Staff member
Dramatic photos of some dark streaks across the Philadelphia Sky:
http://www.phillymag.com/news/2013/11/12/haarp-chemtrails-conspiracy-theories-lines-philly-sky/ 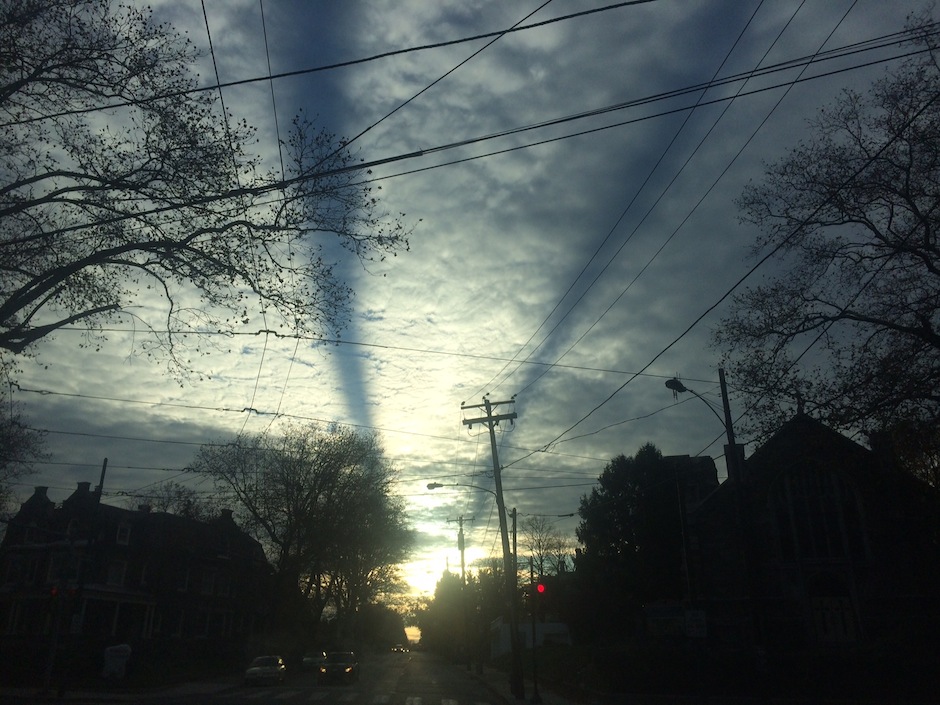 There were many speculative theories about chemtrails and HAARP, but at the bottom of the page, two photos showed exactly what they were 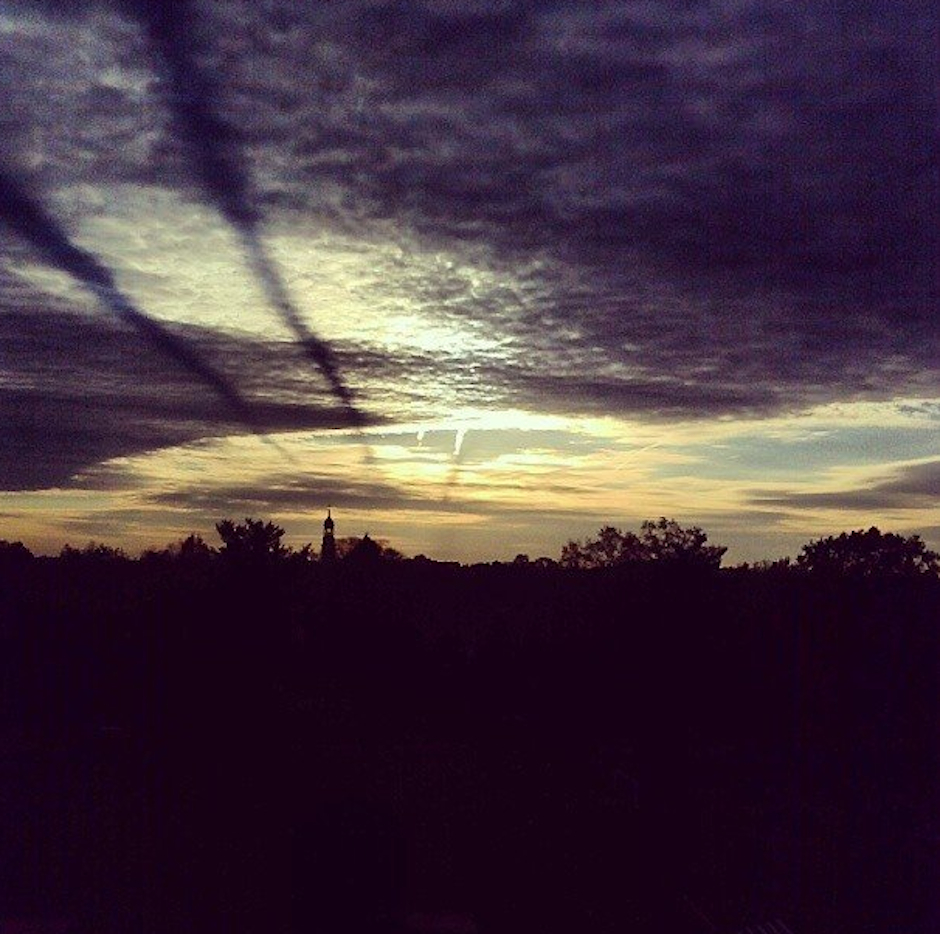 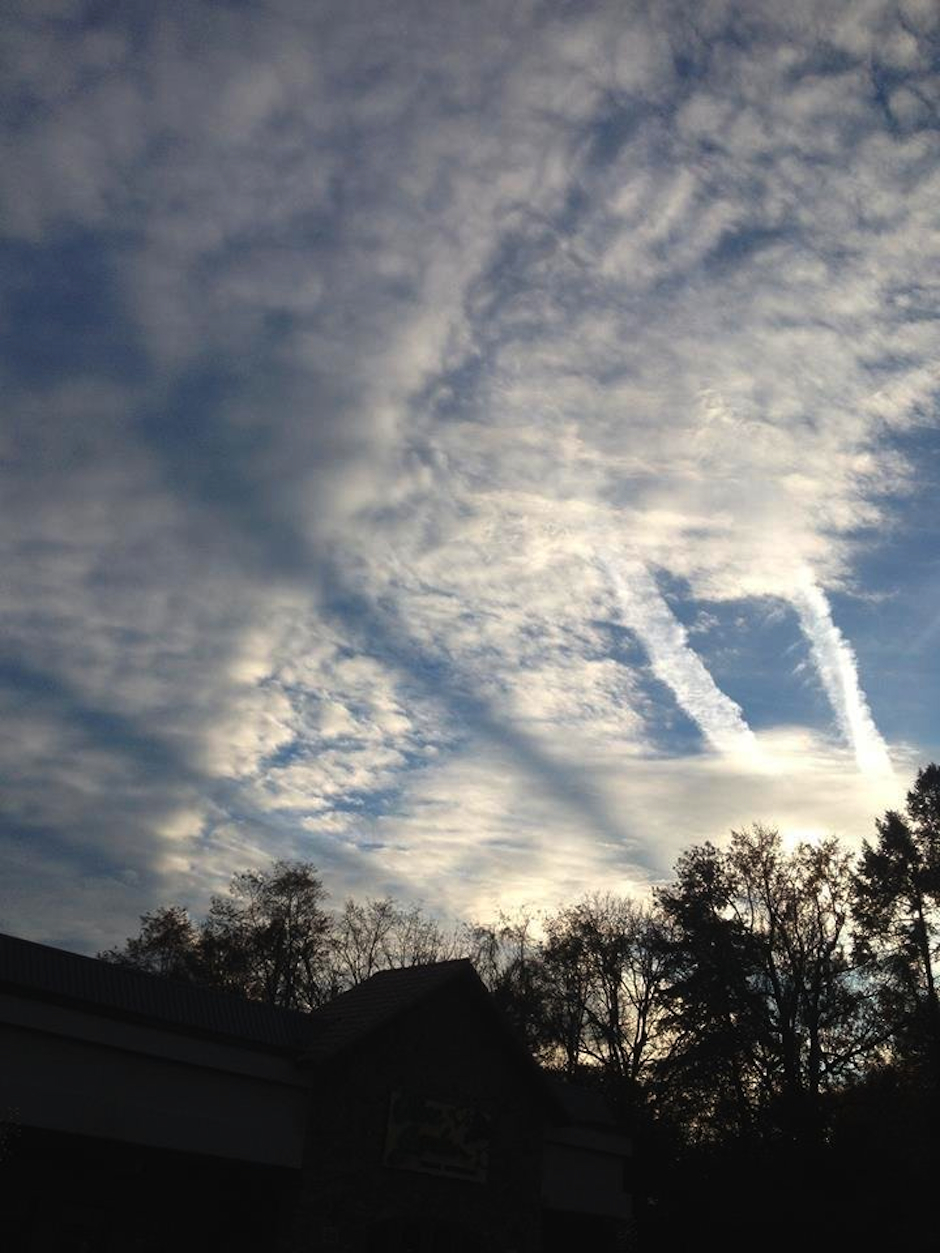 No if only they had put that at the top!

It's still a little confusing, as the contrails and the shadows don't seem to line up, and the brigh trails seem to be going almost vertical. But that's just a trick of perspective.

It looks like you've got a low cloud layer, at about maybe 10,000 feet, and then two high contrails, at maybe 30,000 feet. Both the contrails and the cloud layer are being lit by the sun, but because of the angle, the contrails are casting two long shadows on the cloud.
Last edited: Nov 20, 2013

I too have just seen these in Northeast Philadelphia. The sun was so bright and the lines black I knew no plane made them. 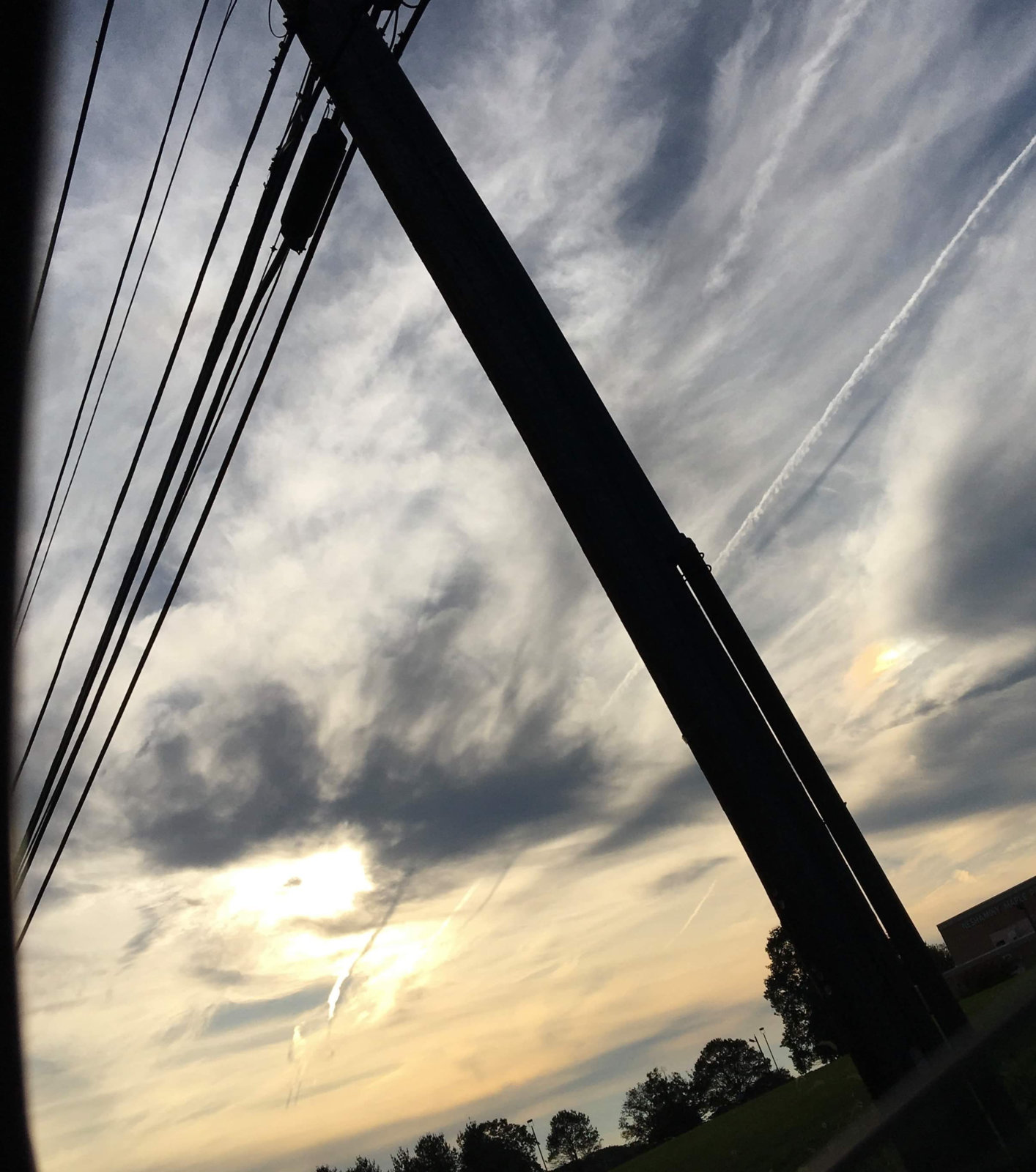 Shantel montalvo said:
and the lines black I knew no plane made them.
Click to expand...

planes do not make the black lines. They are shadows.

Shantel montalvo said:
The sun was so bright and the lines black I knew no plane made them.
Click to expand...

They are not actually any darker than the dark clouds. It's just shadowing.
You must log in or register to reply here.