Apparently there is once more another documentary coming out in February. I noticed in the trailer, from the 14 second mark to the 18 second mark, there appears to be footage from FLIR jets. I have not seen this before and will post the link to the trailer. Has anyone seen this? Or is it just manipulated video created for this trailer as are other parts of the the trailer? My thoughts are that it is manipulated and designed to spice up the documentary and doesn’t actually show anything ever recorded.

they all have the same ..what ever this thing is called. looking at military flir or ngiht vision images online, im not seeing any that have that design.

probably fake from one of those jet simulator games

they all have the same screen design too (but different altitudes, operator numbers etc.

Probably not even from a simulator, they tend to be closer to the real thing, most likely created by a visual effects team working on the show.

Widescreen aspect ratio with an almost square boundary added, all footage and displays in real jets seems to be square aspect ratio. But they'd want widescreen footage to match the shows native aspect ratio.
Made up pointless plain English warnings like "TARGET: NOT IDENTIFIED" real displays use acronyms and initialisms and actual military jargon. These are clearly to add to the mystery.
"MACH 4.2" way too fast for an actual jet and they never use MACH to refer to the target velocity, even then they shorten itto M as it only really makes sense to the ownship operator, also next to LIGHT CONTROLS again not a term used. Also MACH 4.2 in all of them means likley a copy/paste.
TACTICAL CAM 01 more pseudo military speak, meaningless really.

Looks exactly like what you get if you show a visual effects team GOFAST/GIMBAL/FLIR1 and "say make something that looks like that. But not exactly like that in case Raytheon get annoyed."

Fun fact: The TGT and LOC locations you briefly see at 0:18 point to the old Apple HQ, specifically the entrance to building #6. An easteregg left there by the VFX team?

Seriously we could do with the VFX team for Mick's GIMBAL recreation...

Kind of shows where the money is on these UFO videos though..
Last edited: Jan 21, 2022

Similar made up composite imagery with a familiar face overlaid. 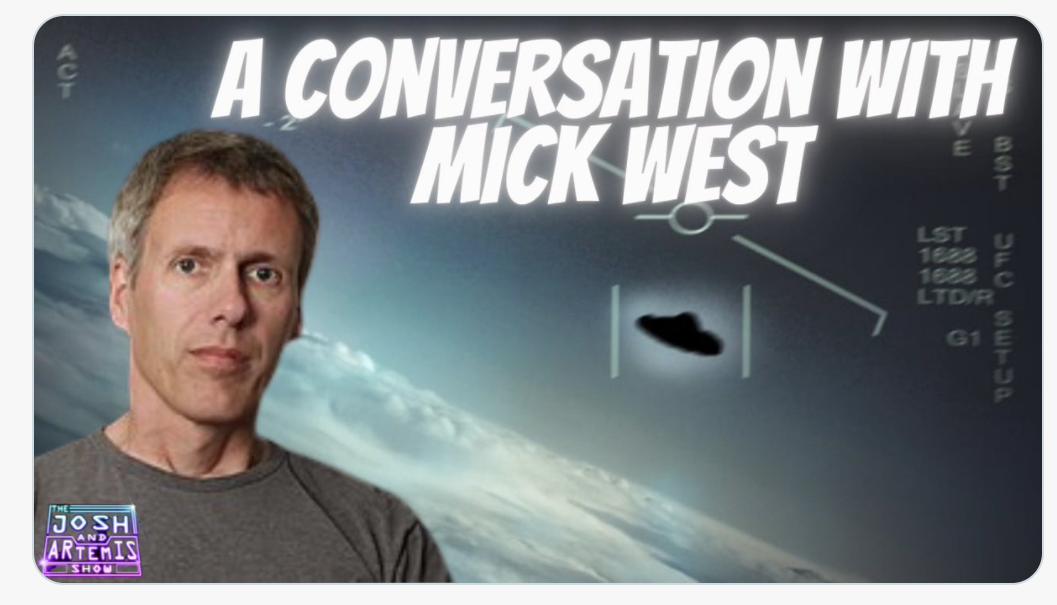 jarlrmai said:
Similar made up composite imagery with a familiar face overlaid.
Click to expand... 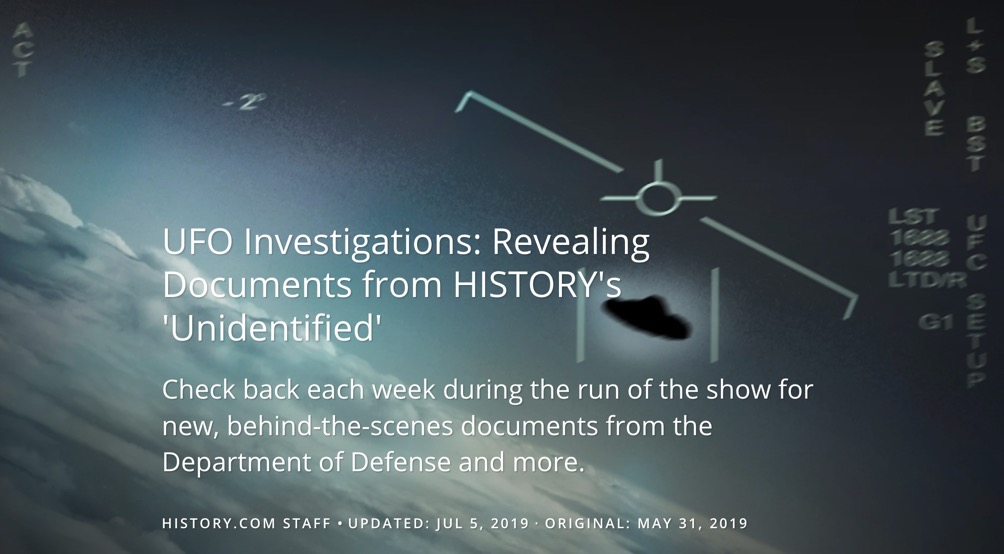 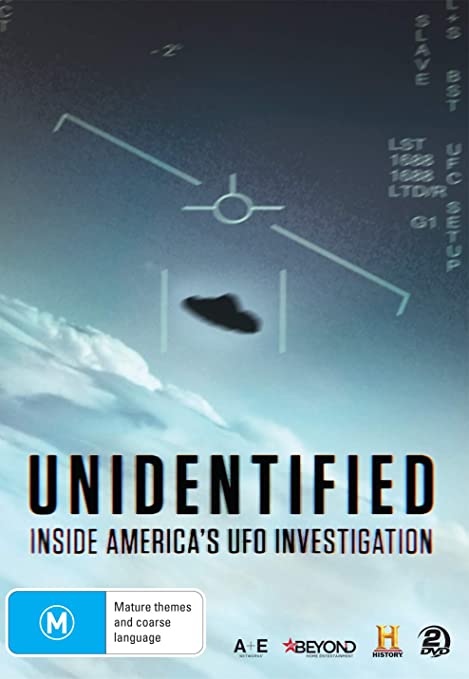