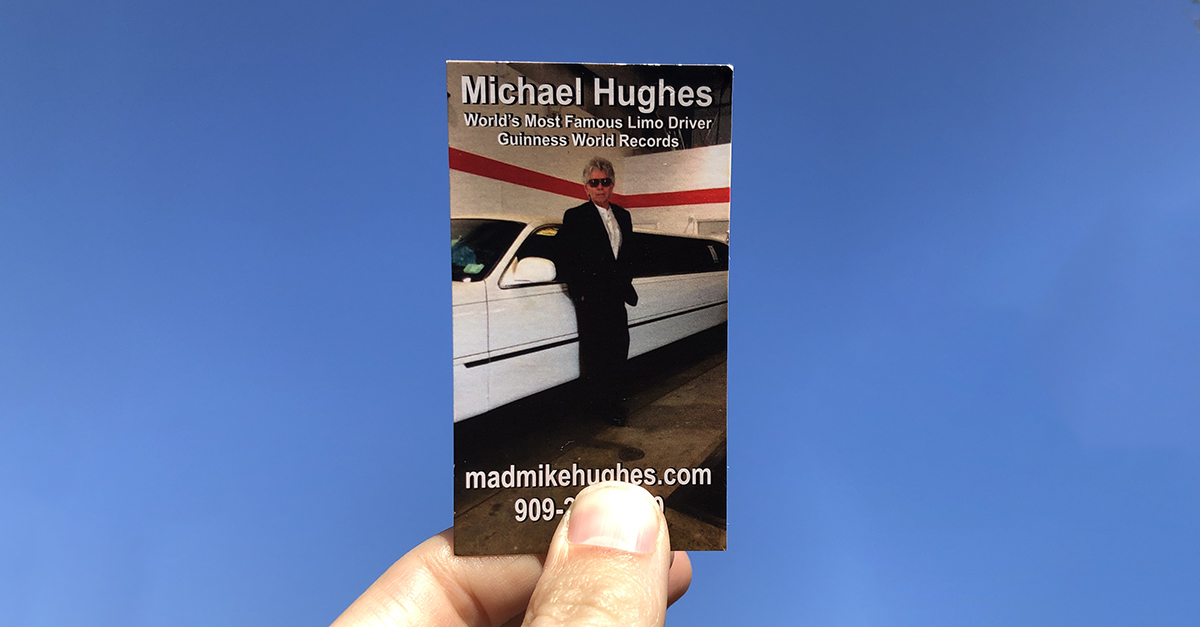 Yesterday Mike Hughes died when the parachute on his home-made rocket failed, and he crashed into the desert at an unsurvivable speed.

I met Mike in May of last year at the Plaza Hotel in Las Vegas. We were at his "Exit The Matrix Expo," a badly organized and poorly attended flat earth convention that I had, for some bizarre reason, been invited to speak at.

I saw him standing in line at the Panda Express in the Hotel's food court. He looked over at me and said: "hey, are you Mick West?" We proceeded to have a very nice chat. He was a small wiry man, almost jockey small, a size which was a great help to him in following his dreams of becoming a famous daredevil.

Flat Earth didn't kill Mike. His death is not a cautionary tale of the dangers of weird conspiracy theories. He died following his passion and being blinded by optimism. Flat Earth was just something tacked on that gave him loads of publicity. Perhaps he came to think the world was possibly flat. When I talked with him he only said he was keeping an open mind. But he didn't seem like a believer. His partner Waldo Stakes, who built the rocket, certainly was not a Flat Earther.

As we parted ways at the Panda Express, Mike gave me his business card. "Michael Hughes," it said across the top, then "World's Most Famous Limo Driver. Guinness World Records." No mention of rockets, or of the Earth being flat. 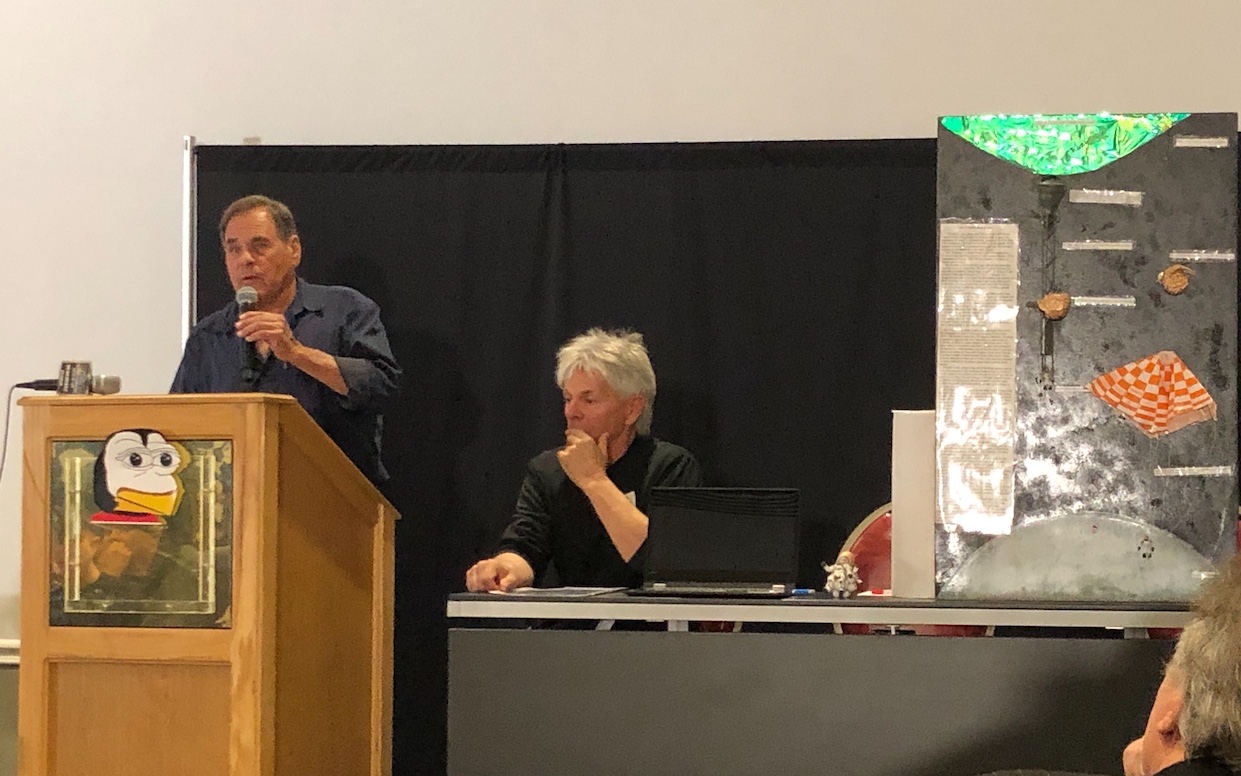 Both Mike and Waldo seemed well-meaning, and genuine in their intent to build a rocket to go into space. In a rather chaotic talk, Waldo gave a history of their experiments so far - joking about how they knew nothing at first, and their early prototypes nearly exploded, or how they used a parachute at three times its rated speed. They were lucky that time. Mike sat silently through most of this talk, listening intently as if this was mostly new to him.

I chatted with Waldo and gave him a copy of my book. We seemed to hit it off and exchanged contact information. The next day things shifted somewhat. Mike gave a long talk to the mostly empty hall where he railed against authority and talked proudly of all the famous people he was suing under some scheme where he'd registered their names as belonging to him, and then was charging them money to use their own names. Or something like that, it wasn't really clear. Then Waldo emailed me after reading some of my book, asking me if I was in the CIA, and how I could deny the reality of chemtrails. I decided it would be best to avoid being caught up in their world, and so I would not contact either of them again.

The last time I saw Mike, he was standing outside the casino, in front of his rocket, with some t-shirts over his shoulder, talking to a few fans. The hotel is just across the road from the bustling Fremont Street. There were thousands of people around, but very few went to look at the rocket. 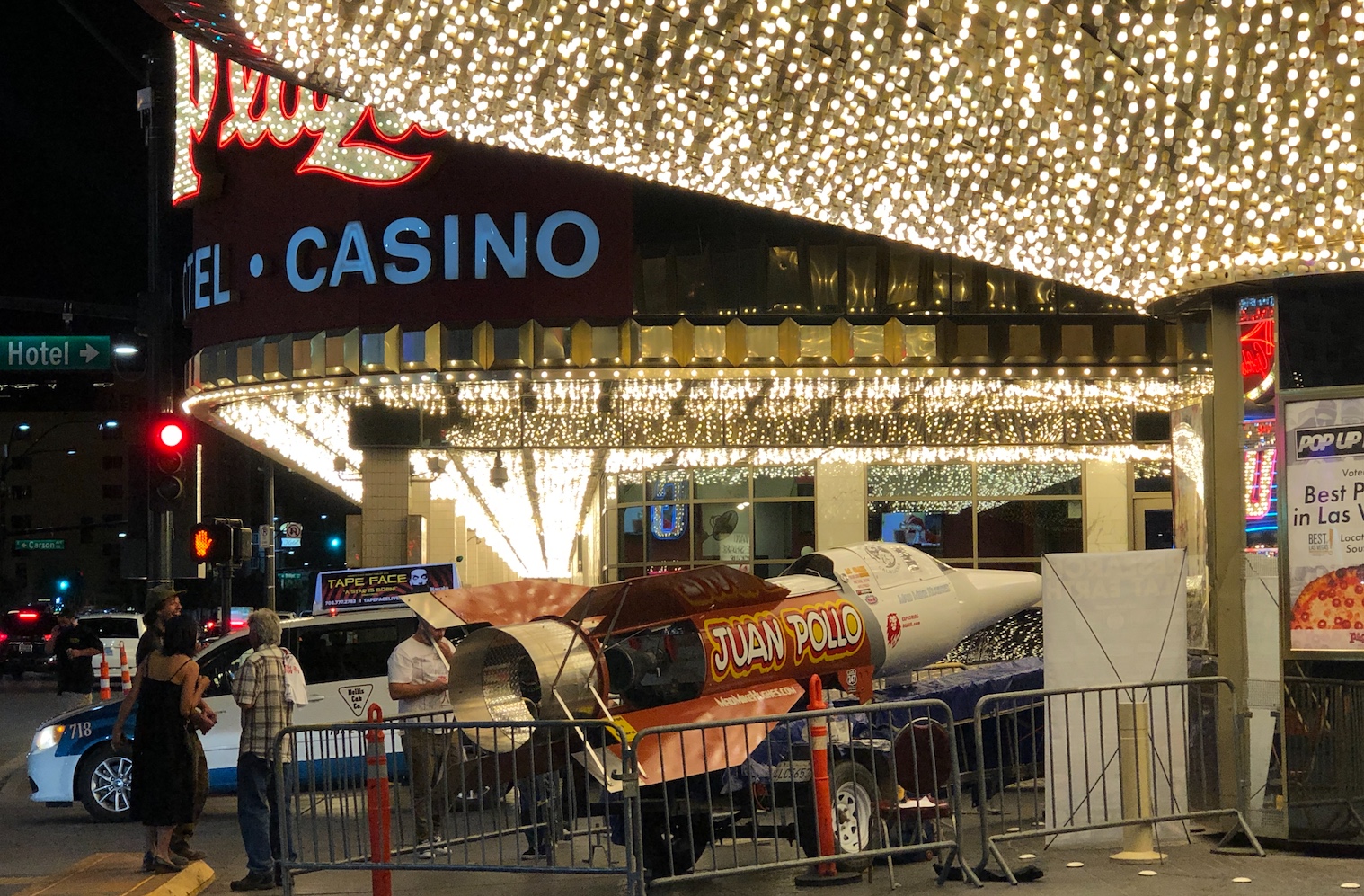 Mike will likely be remembered as the crazy guy who died trying to prove the Earth was Flat. He certainly held some eccentric, even delusional beliefs. But I think ultimately, he was the guy on his business card - the "World's Most Famous Limo Driver." A man who wanted to be a famous daredevil, he wanted to be Evel Knievel. He jumped over some cars in his limo. He wanted to jump over the Snake River on a rocket - but was persuaded that the way to get really famous was to go into space on a home-made contraption.

The steam-powered rocket he died in was a death trap. Never intended to be anything more than a publicity stunt to raise money ($3 million was the number mentioned at the conference) for the "real" launch into space. This sad end was inevitable, a result of Mike's desire for fame, his blind optimism, and the enabling of some of those around him.
Last edited: Feb 23, 2020
Click to expand...

Administrator · From Sacramento
See:
https://www.metabunk.org/threads/about-metabunk.1966/
Staff member
Here's my account of the conference from last year. Starting at 31:30 is my description of Mike's strange talk, and my thoughts on the safety of the planned space rocket. 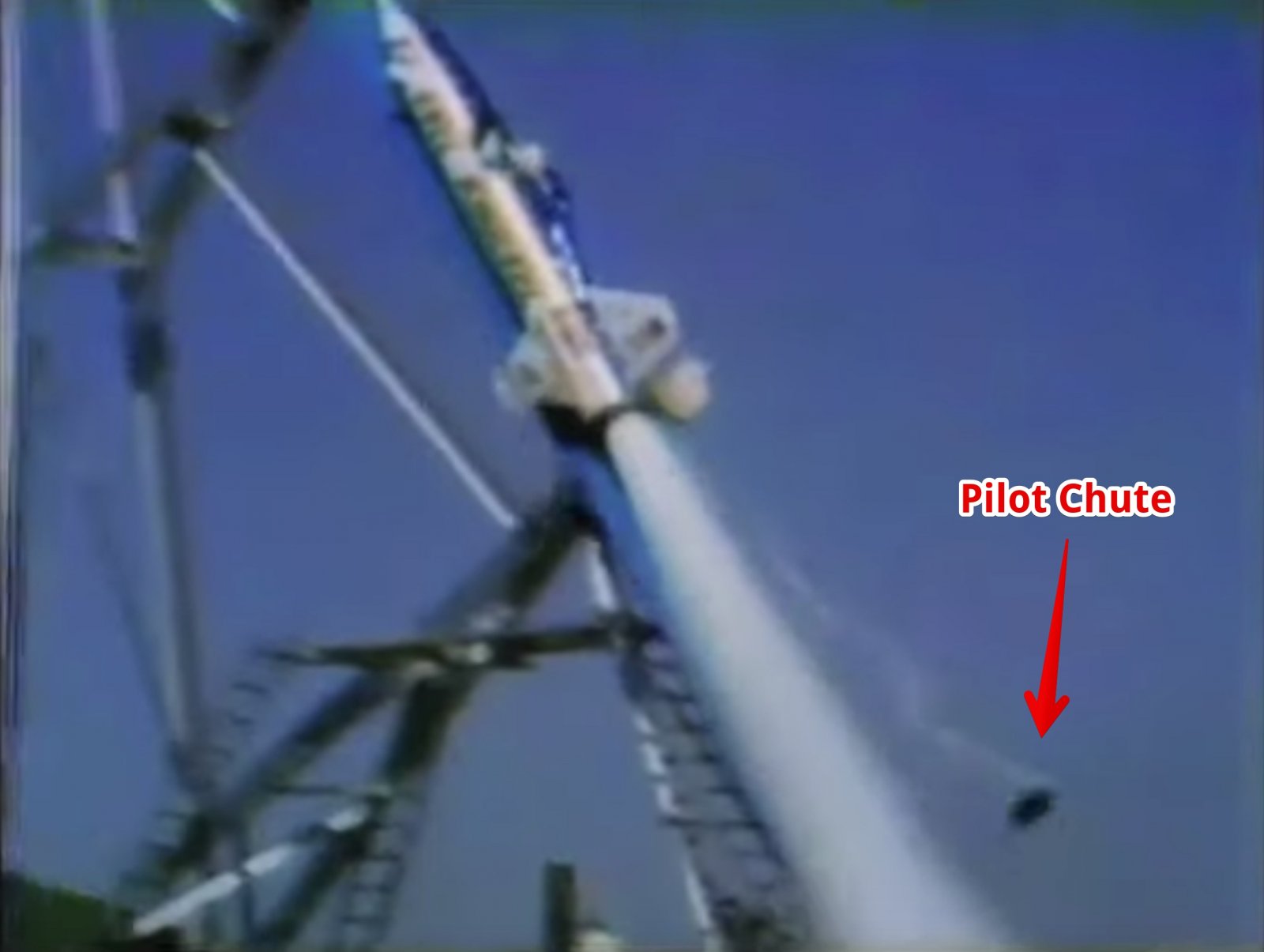