Was it possible to digitally alter video in 1997? I can't seem to think of any other possible explanation other than some sort of CGI. In the comment section of that video, some people claim to have seen this in person .

PaulPRMI said:
Was it possible to digitally alter video in 1997?
Click to expand...

Yes. While 1997 might seem like a long time ago, it was also the year the heavy CGI films like Titanic came out. More to the point it was also the year the Special Editions of Star Wars were released, which incorporated CGI into the original live action (and miniature models) of the 1980s films. These were vastly more complex compositing things than the little UFO video above, for example this Jabba the Hut was all made in CGI in 1997 and composited with existing footage.

Staff member
Wow, this is a blast from the past. This is probably the first UFO video I ever saw on the internet. I remember thinking it was a pretty shoddy fake even back then.
P

Trailblazer said:
Wow, this is a blast from the past. This is probably the first UFO video I ever saw on the internet. I remember thinking it was a pretty shoddy fake even back then.
Click to expand...

Is there anything in particular that stands out as being an obvious sign of a hoax?

Staff member
It has been discussed a lot over the last 20 years. Basically it could be a hoax, and really that seems like the simplest explanation. Consider that the person who "discovered" the video and the witnesses was Jaime Maussan
Source: https://www.dailymotion.com/video/x8s579_historic-ufo-over-mexico-city-augus_tech 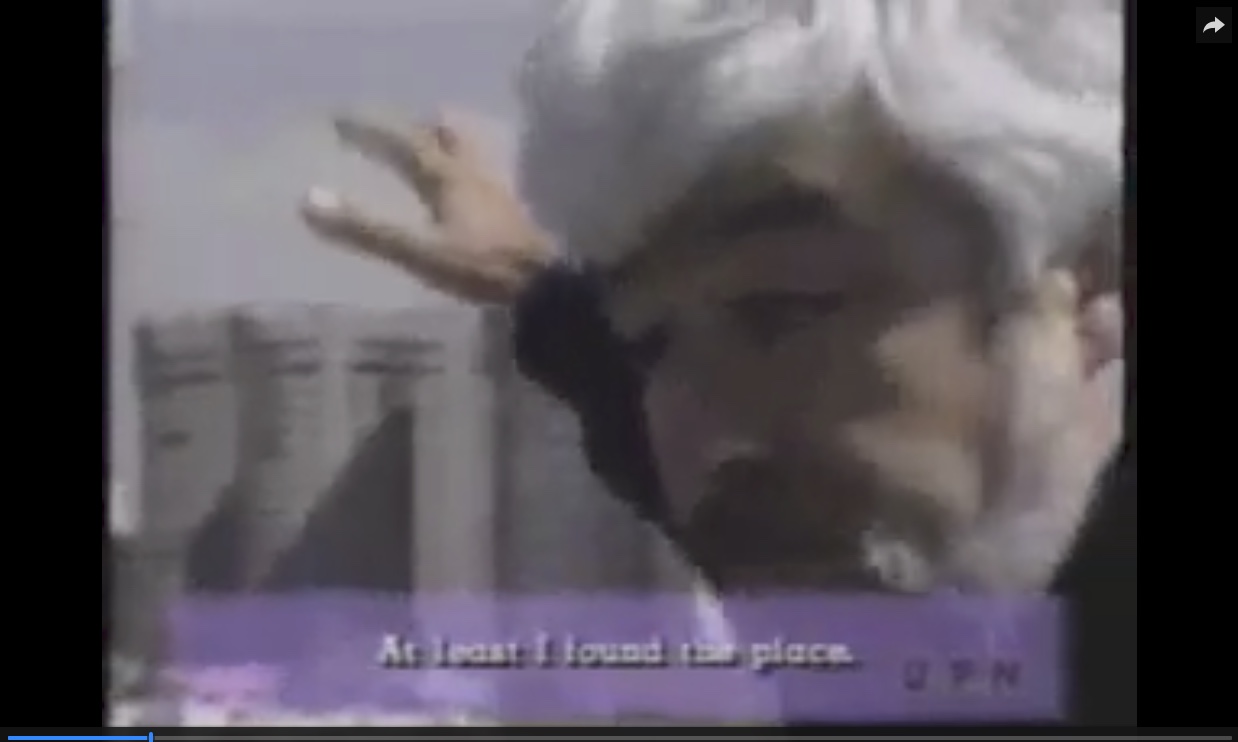 Maussan has basically been pushing stories that seem fake for the last 20 years, the most recent one being this:
https://www.metabunk.org/hoax-three-fingered-nazca-mummy.t8841/ 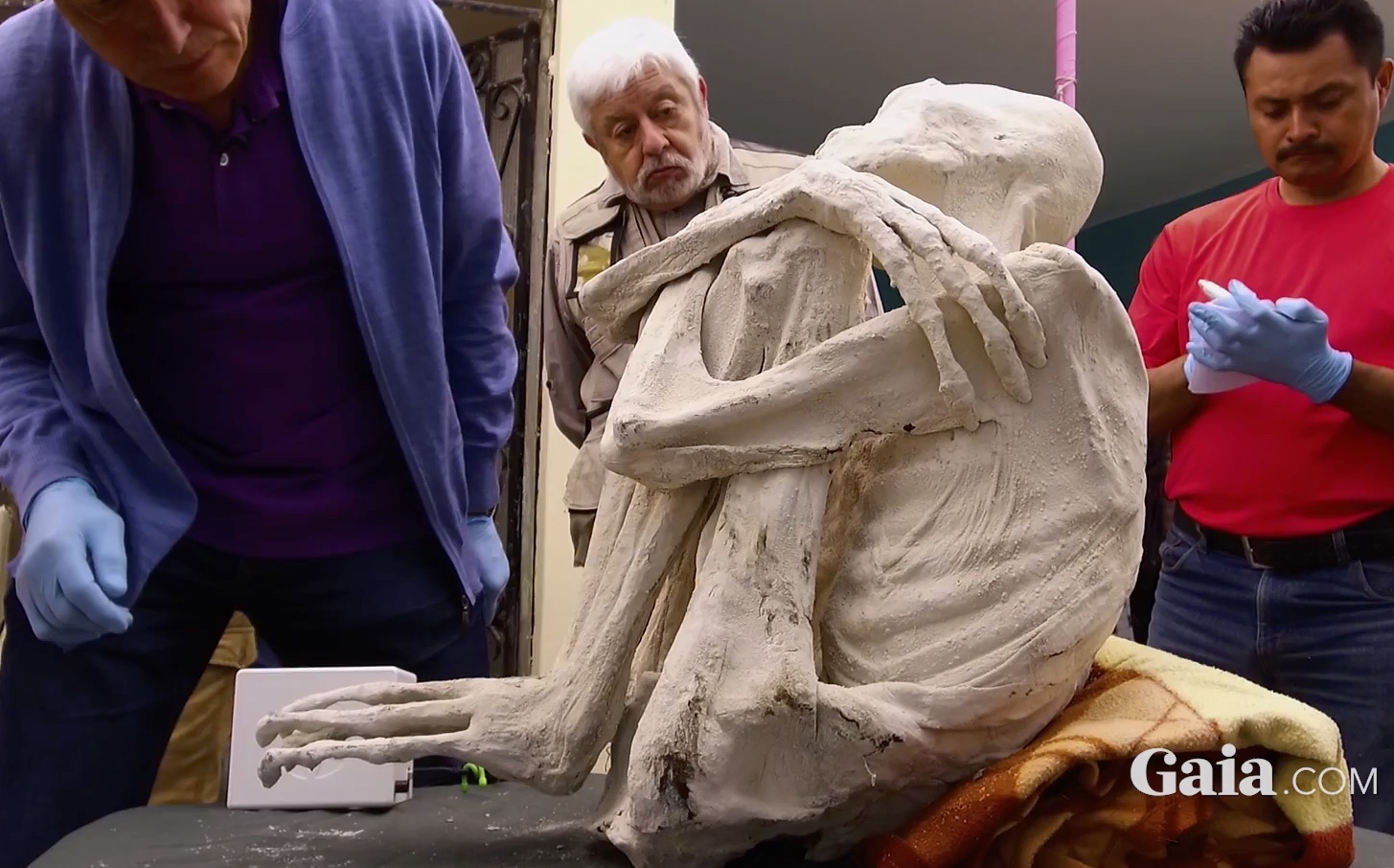 (That's Maussan in the back)

PaulPRMI said:
Is there anything in particular that stands out as being an obvious sign of a hoax?
Click to expand...

For one thing it shows a classic "flying saucer" shape, and the whole "saucer" image comes from a misinterpretation of the Arnold UFO sighting back in the 1940s, so that immediately makes it suspicious IMHO.

Then there's the very unnatural and asymmetric wobbling motion. Ok you could argue that if it was an alien ship it might have an alien motion, but it just looks wrong.

I accept that those reasons are pretty subjective, but I also recall that there was analysis of the video which showed that while the buildings exhibited motion blur due to camera shake, the "UFO" did not (or at least did not to the same extent), suggesting that the UFO was not present in the scene as filmed.

I think the analysis was published in the MUFON journal but I don't have a link right now.

Staff member
There's a detailed investigation of this case here, tracking down who made it.
http://lamat-realidad-alterna.blogspot.mx/2015/11/el-ovni-de-las-lomas-el-autor-revelado.html

Now we know who is the author of the video known as the UFO of Las Lomas, a character who remained in an anonymity convenient for just over 18 years. There is no doubt now that Ignacio Ocampo Valles is the creator and he was a creative employee of the company of Virtual Advertising ..... And what is more likely ?, What does a graphic animator record a real unidentified flying object? Or that simply with his resources and talent, he was able to make one of the most controversial videos in the history of the UFO phenomenon? ... The obvious will always be what tip the balance to the simplest theory.

Trailblazer said:
I think the analysis was published in the MUFON journal but I don't have a link right now.
Click to expand... 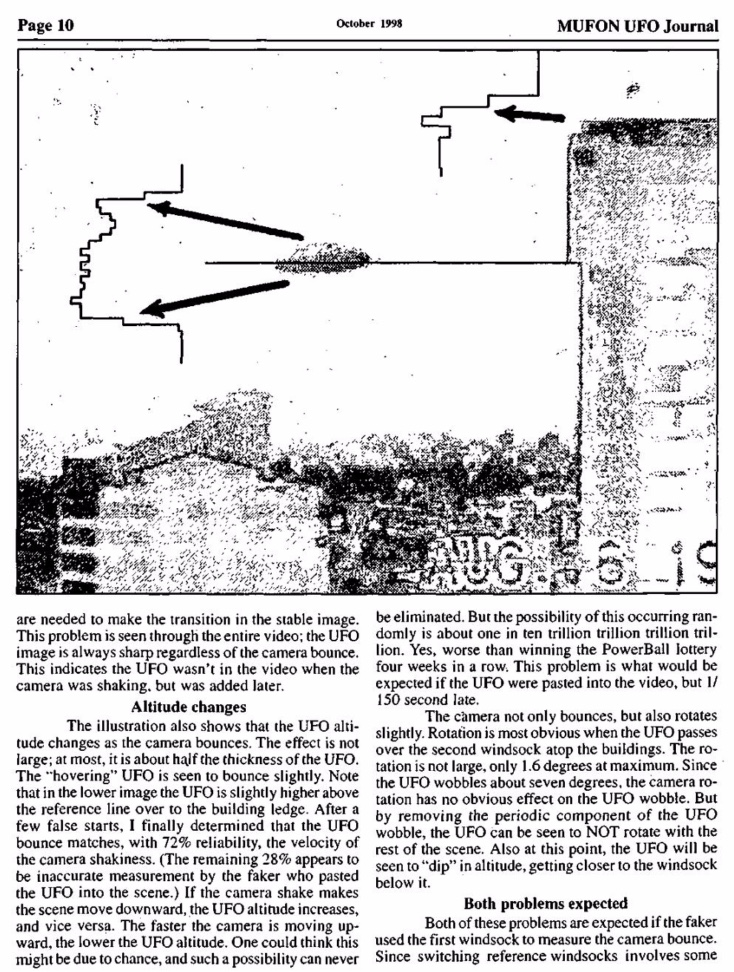 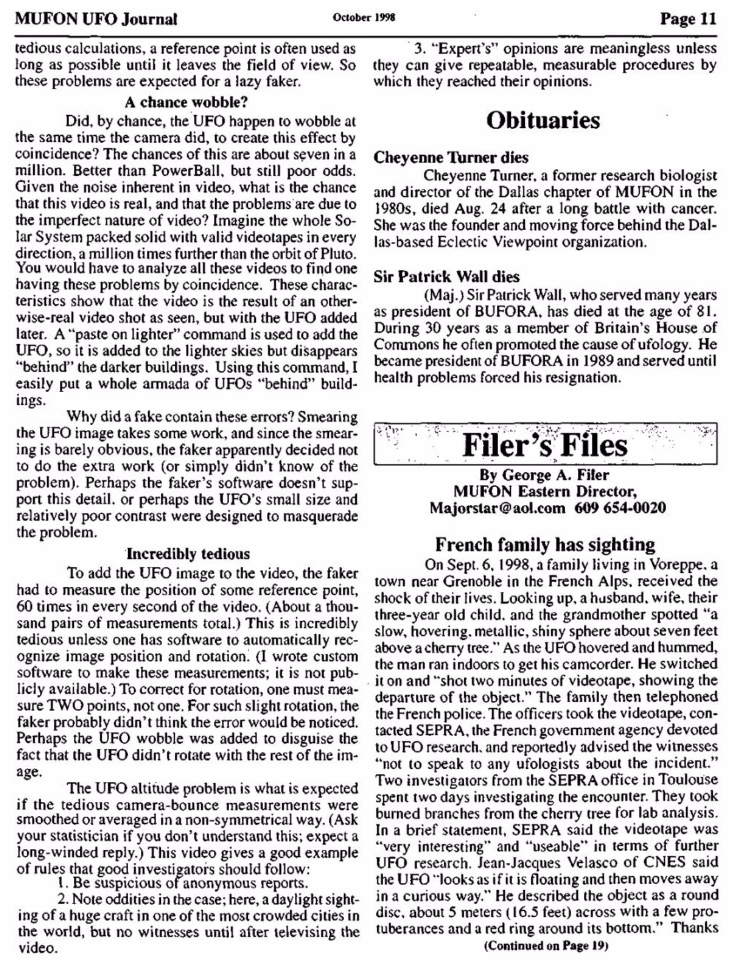