A bit of excitement in New Zealand last night as a meteor was seen overhead the capital, Wellington, and for a few hundred miles around.

Not that meteors are unusual of course, but this one left a persistent trail, and that trail was severely distorted in a fairly short time.

There aren't a lot of good photos around yet, but these ones shows the trail starting to distort.

I saw it a little later when it was even more distorted, and without having seen the meteor itself I thought it was really unusual - sign-writing perhaps? Or there'd been a display by the RNZAF over Wellington harbour earlier that day & perhaps they'd come back for an evening encore??

I imagine the severe distortions are due to different winds at altitude as it is descending.

So here's another unusual trail to add to the library. 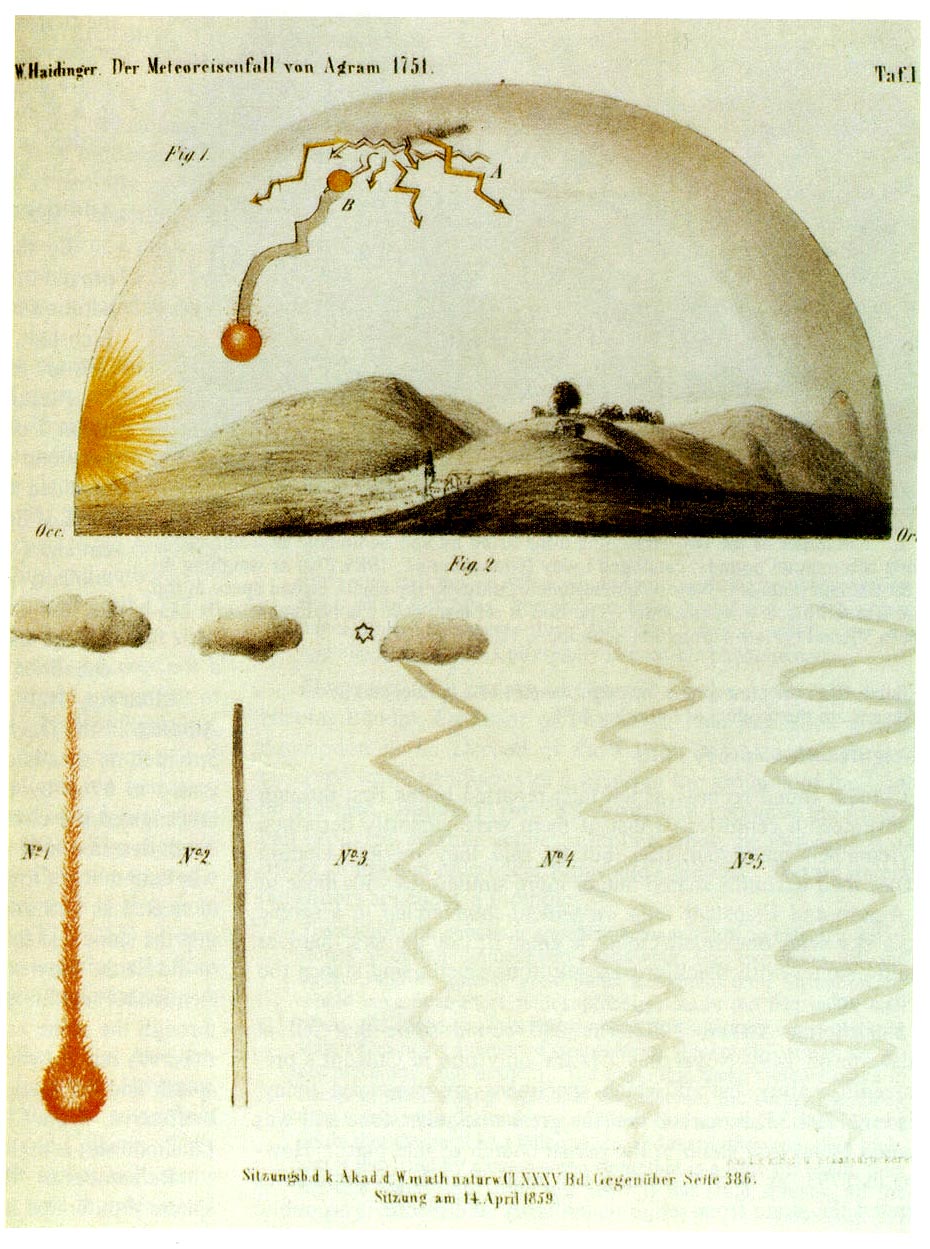 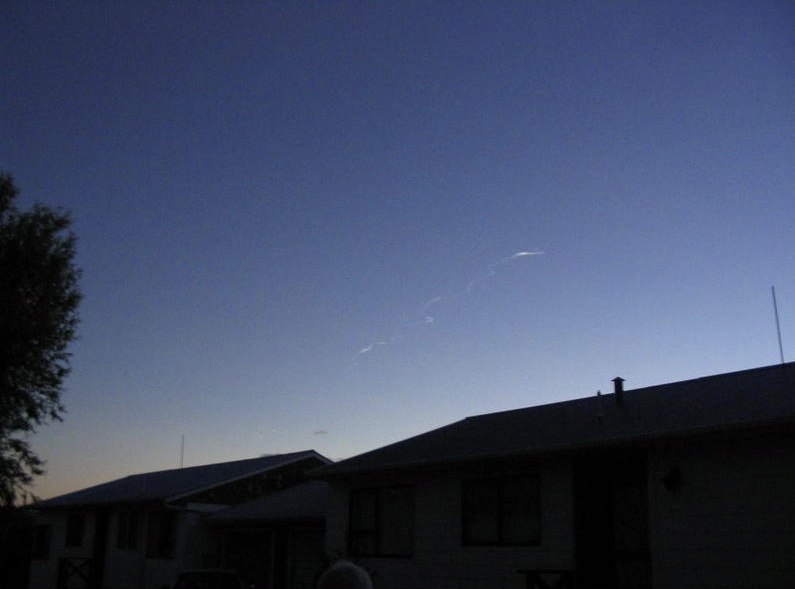