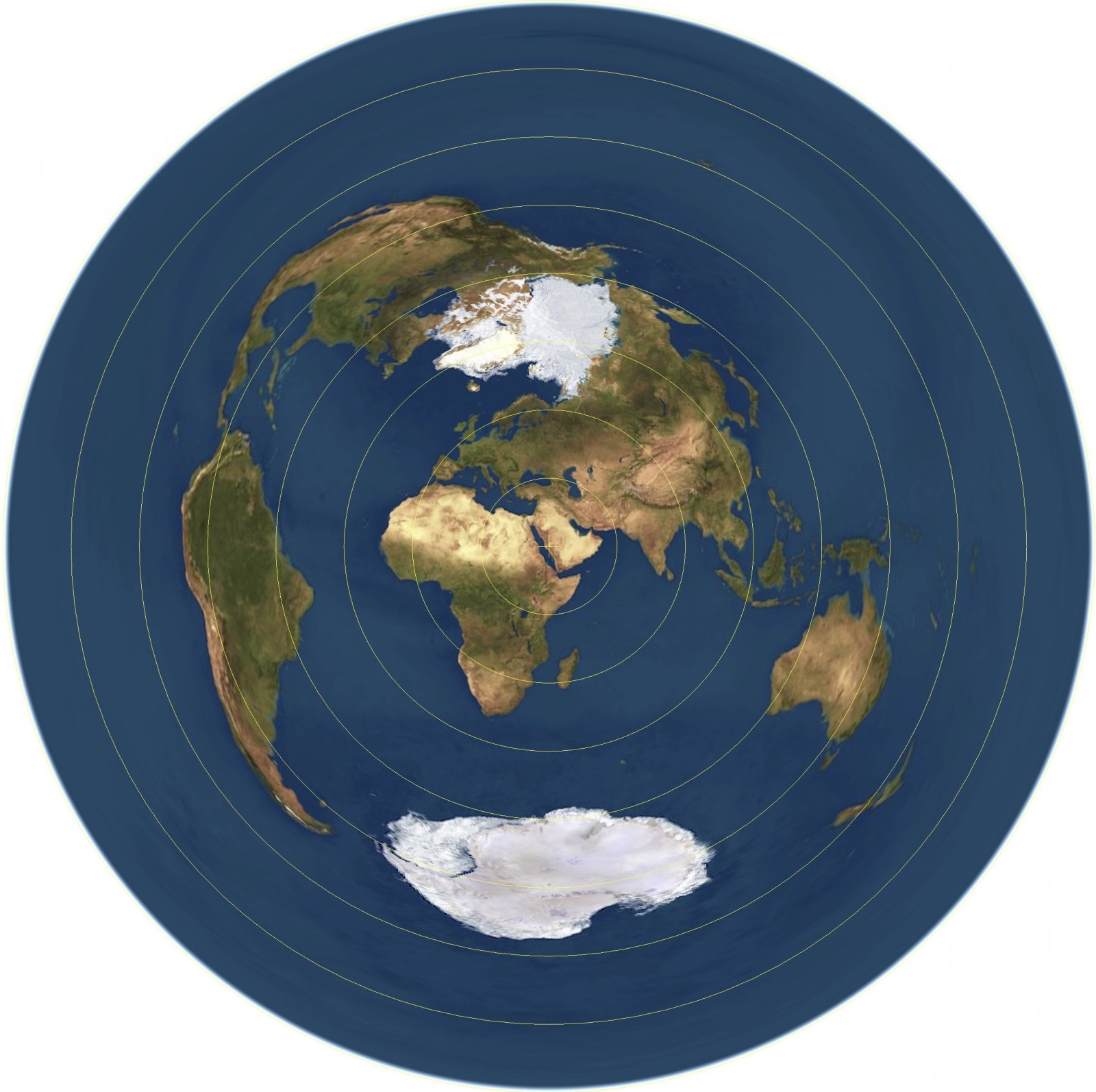 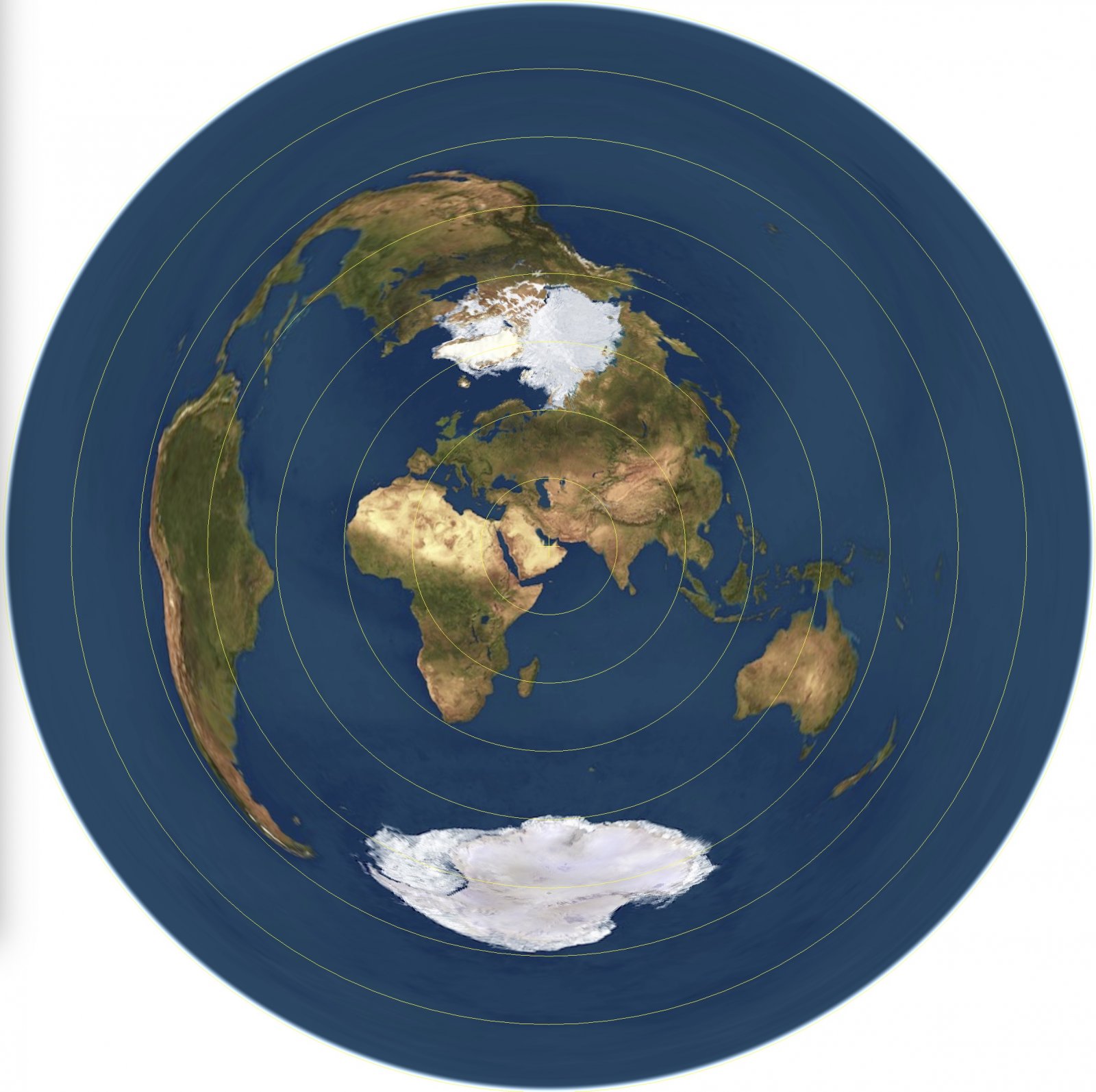 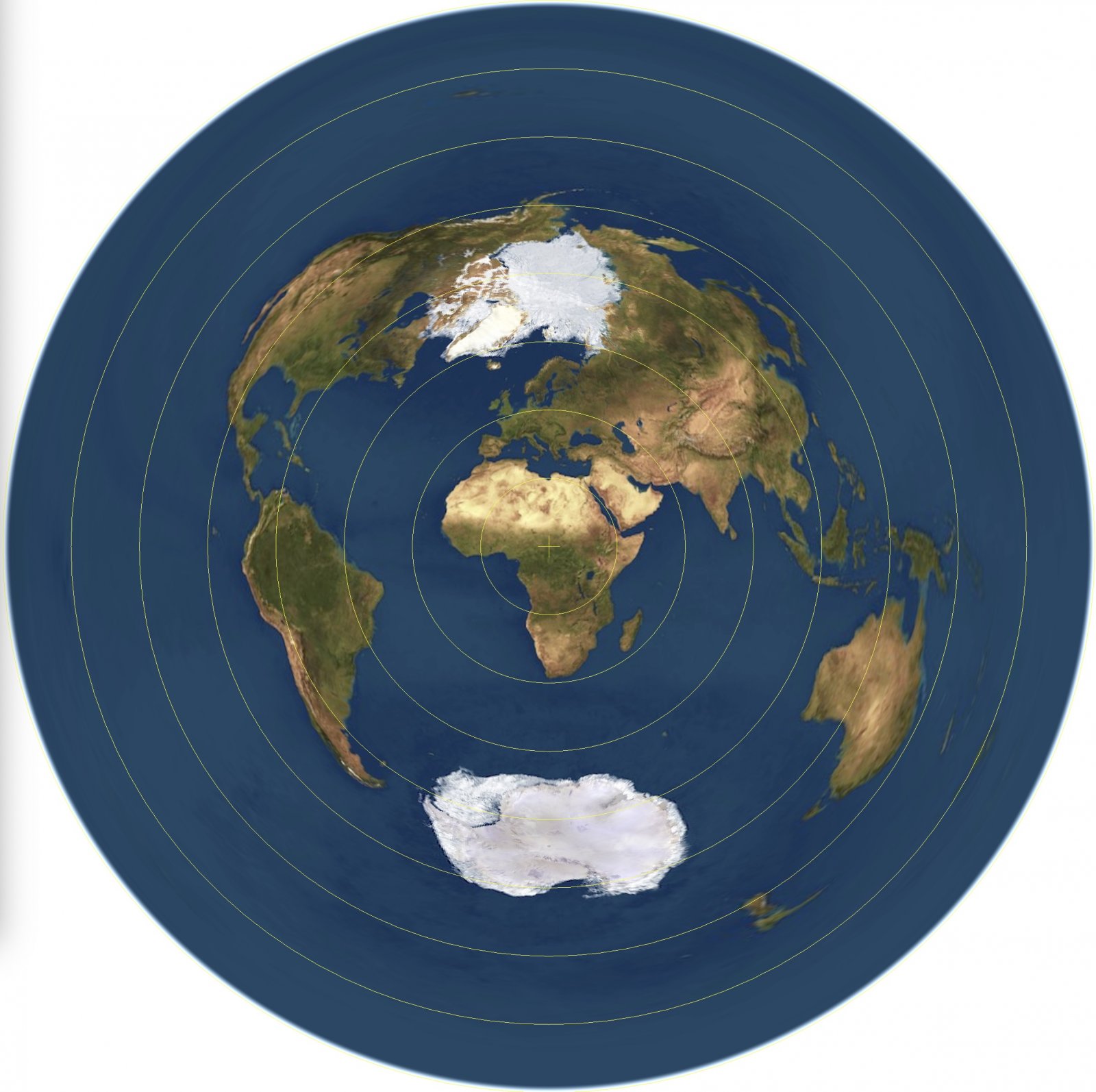 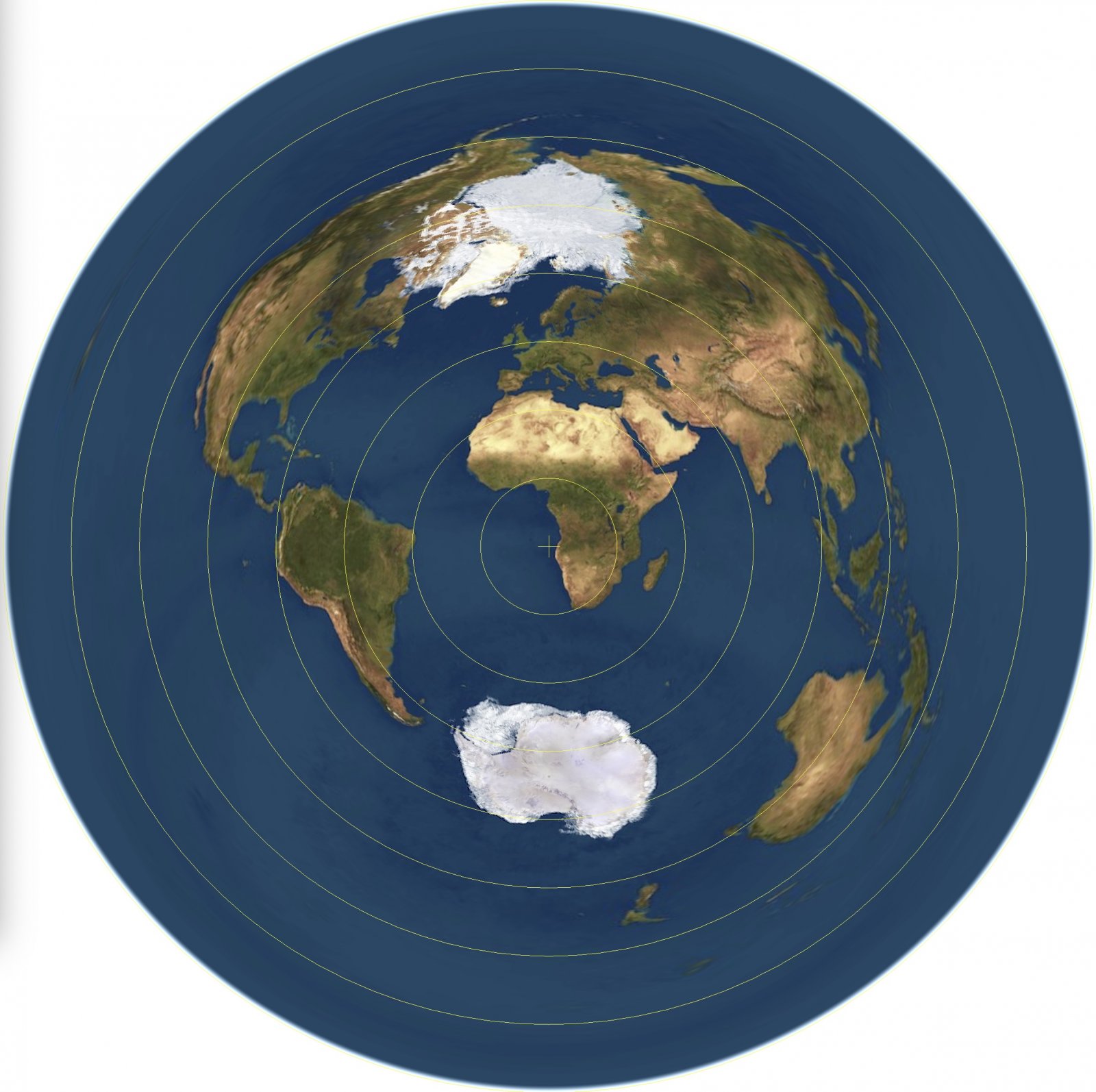 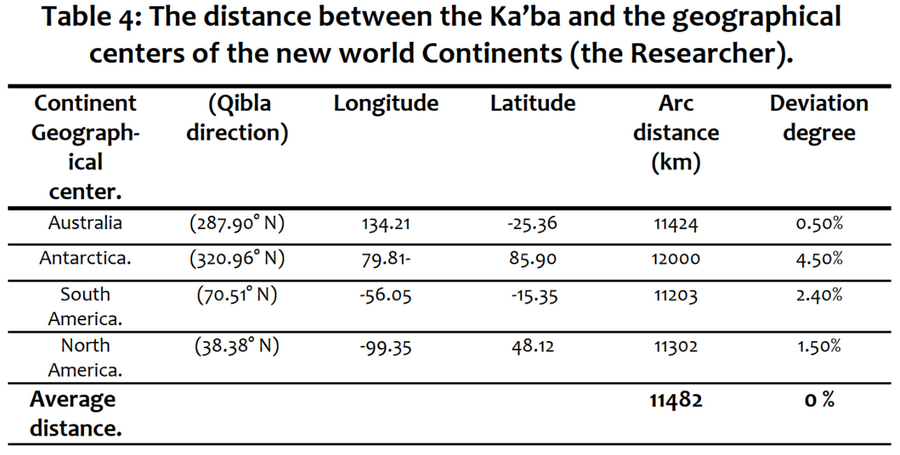 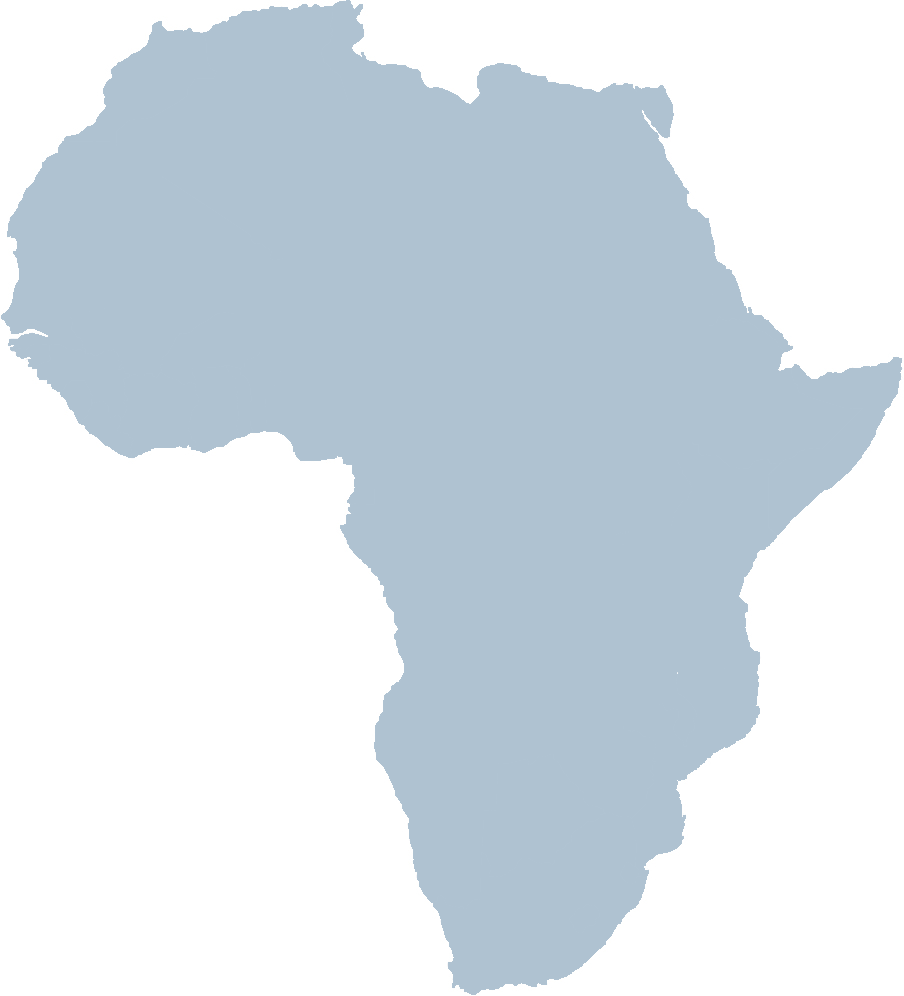 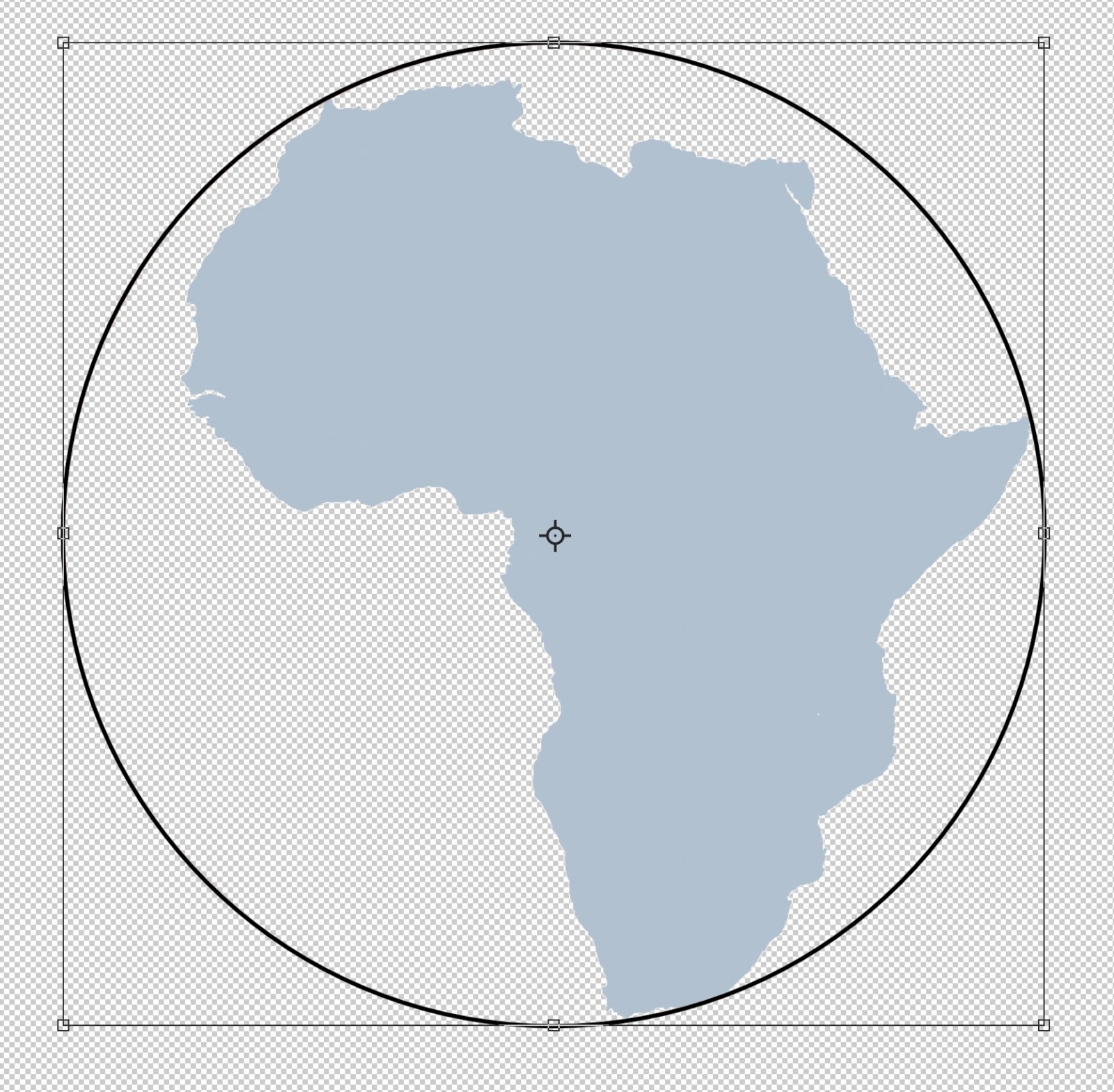 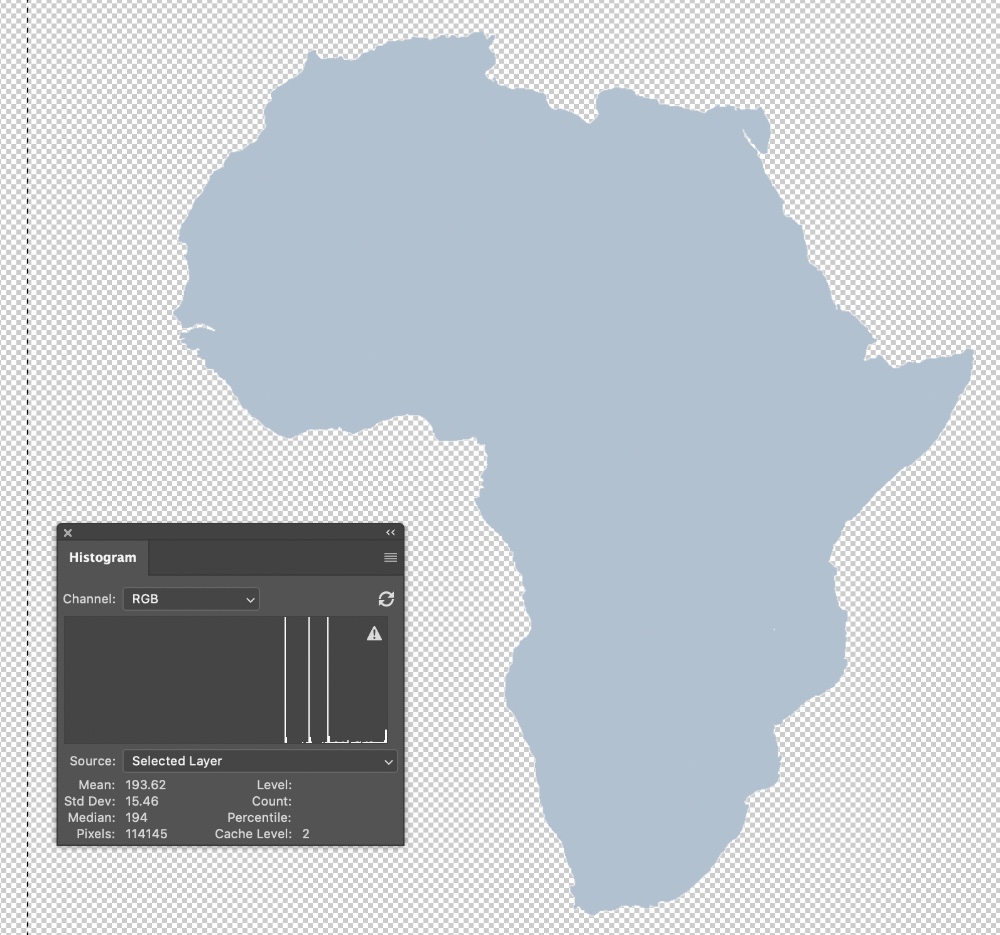 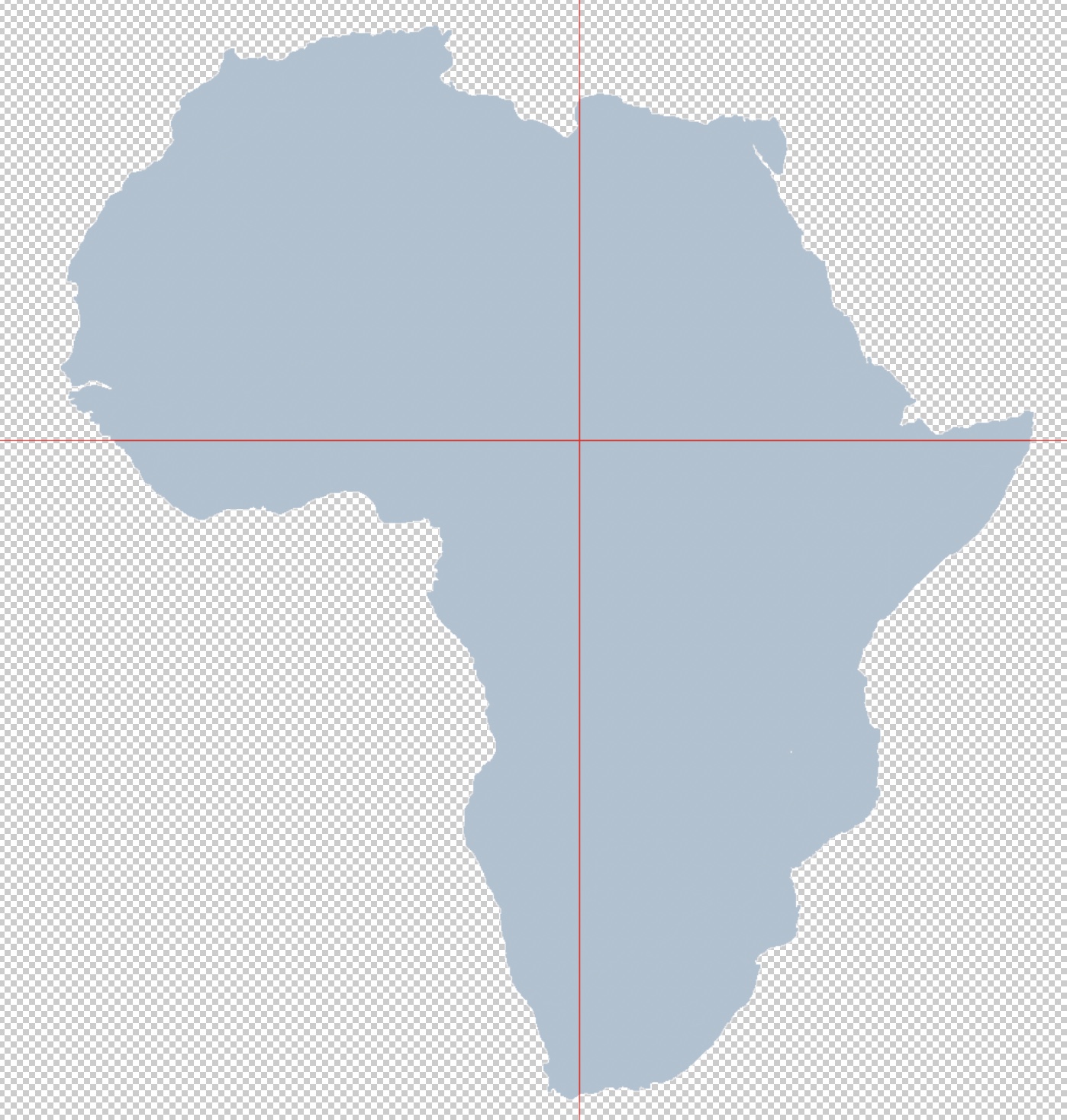 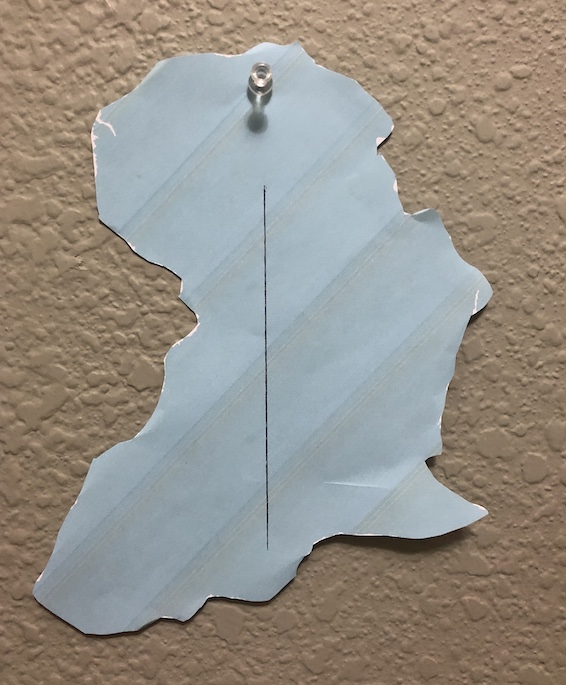 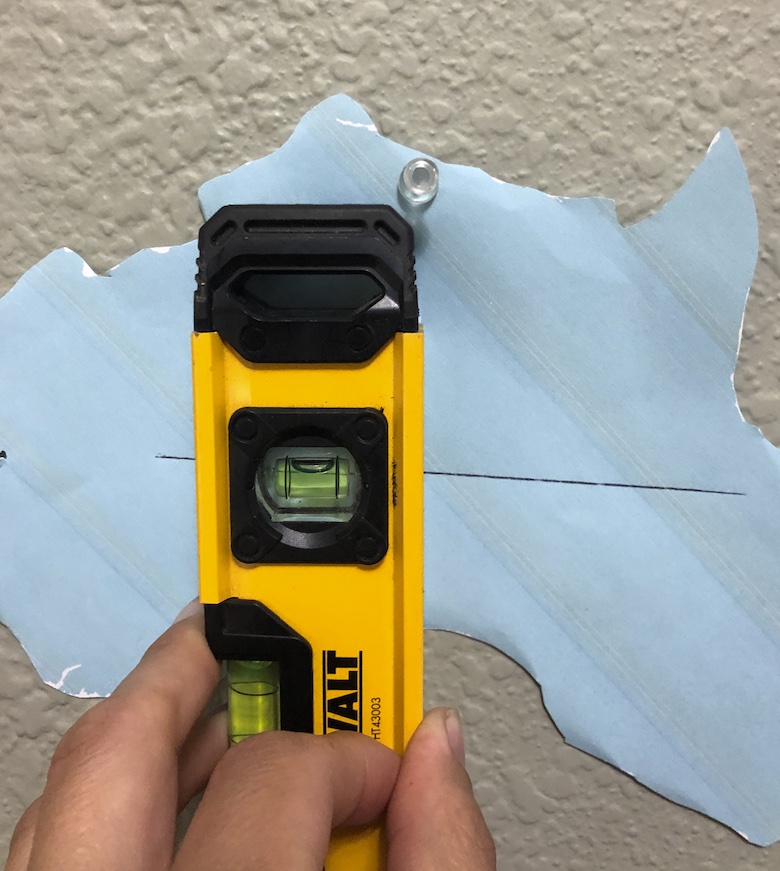 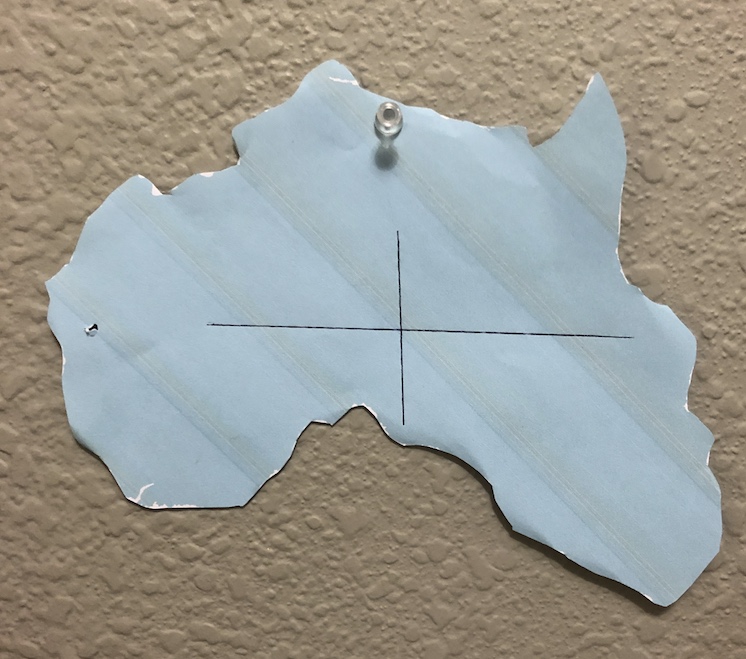 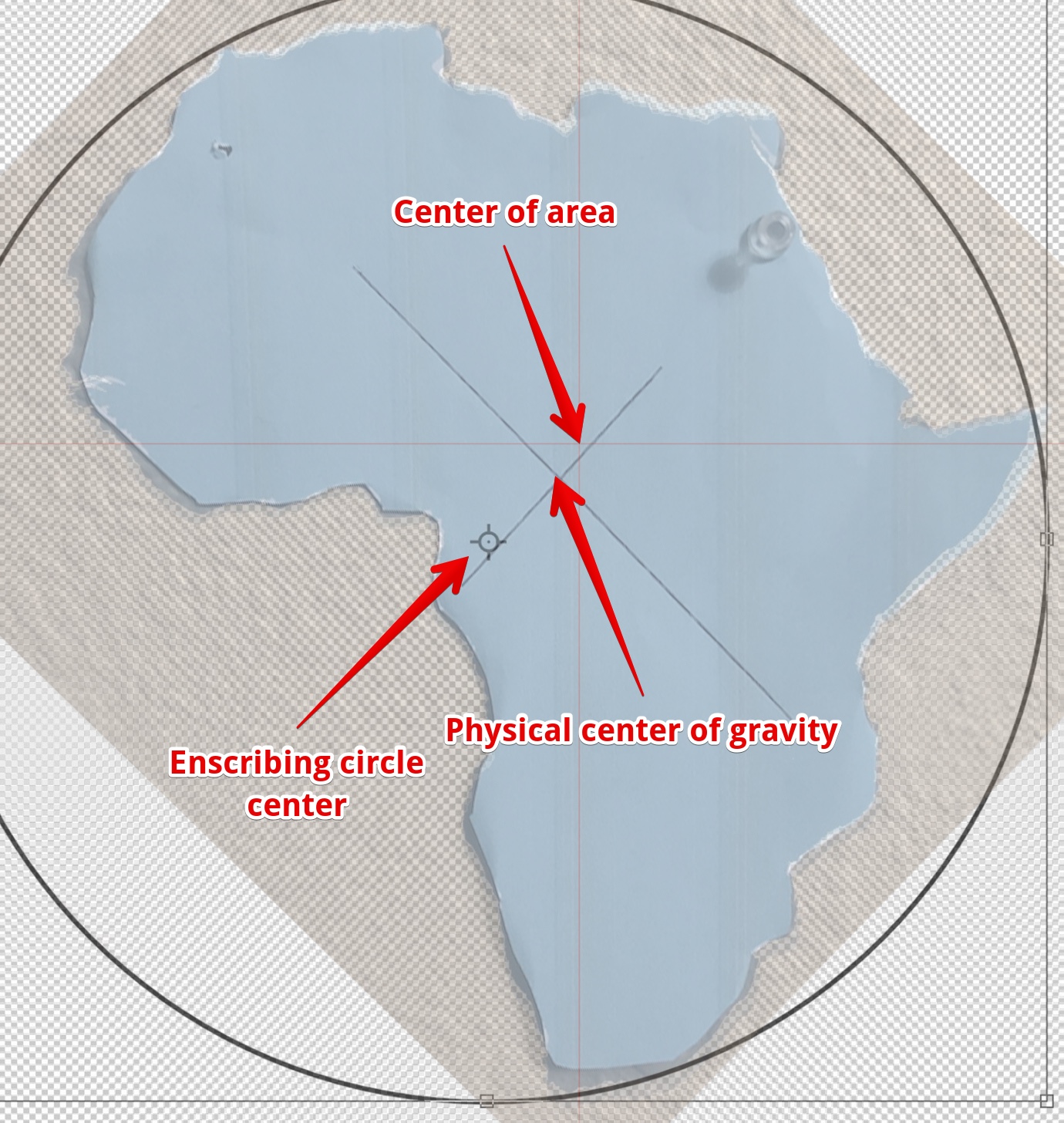 Extending these tests to 3D (in software) sounds like a fun project. Not something I have time for right now.
You must log in or register to reply here.

WTC7 and other Buildings, the Significance of Sheer Studs