Staff member
This "UFO" on Mars cropped up again on Reddit's r/Skydentify, even though it was first noticed back in 2014. 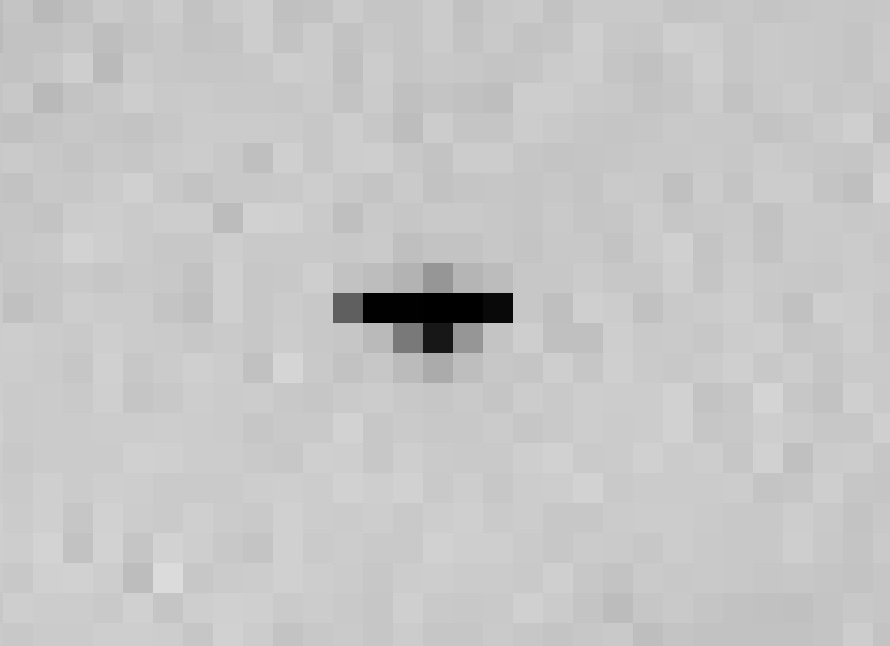 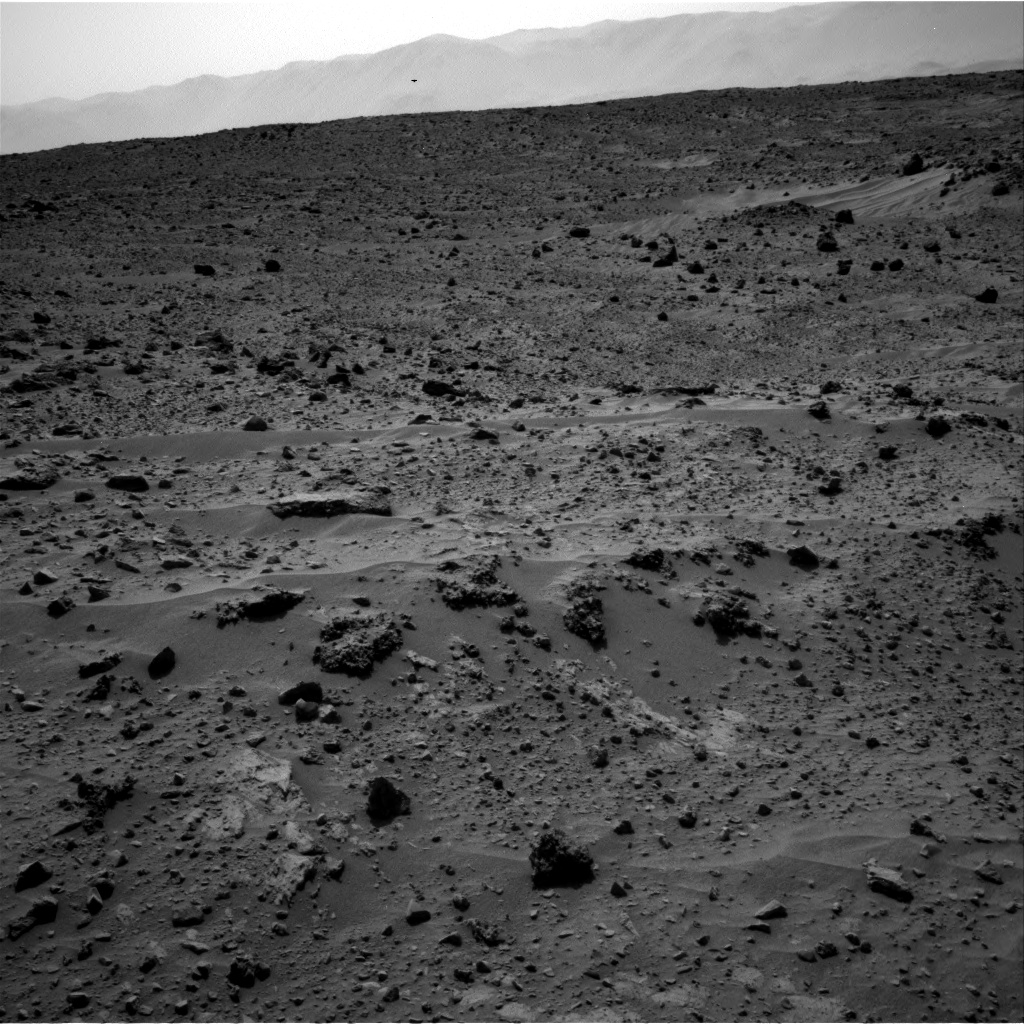 It does not appear in previous or subsequent frames. However, this other image was taken at the same second with the Left Nav Cam: 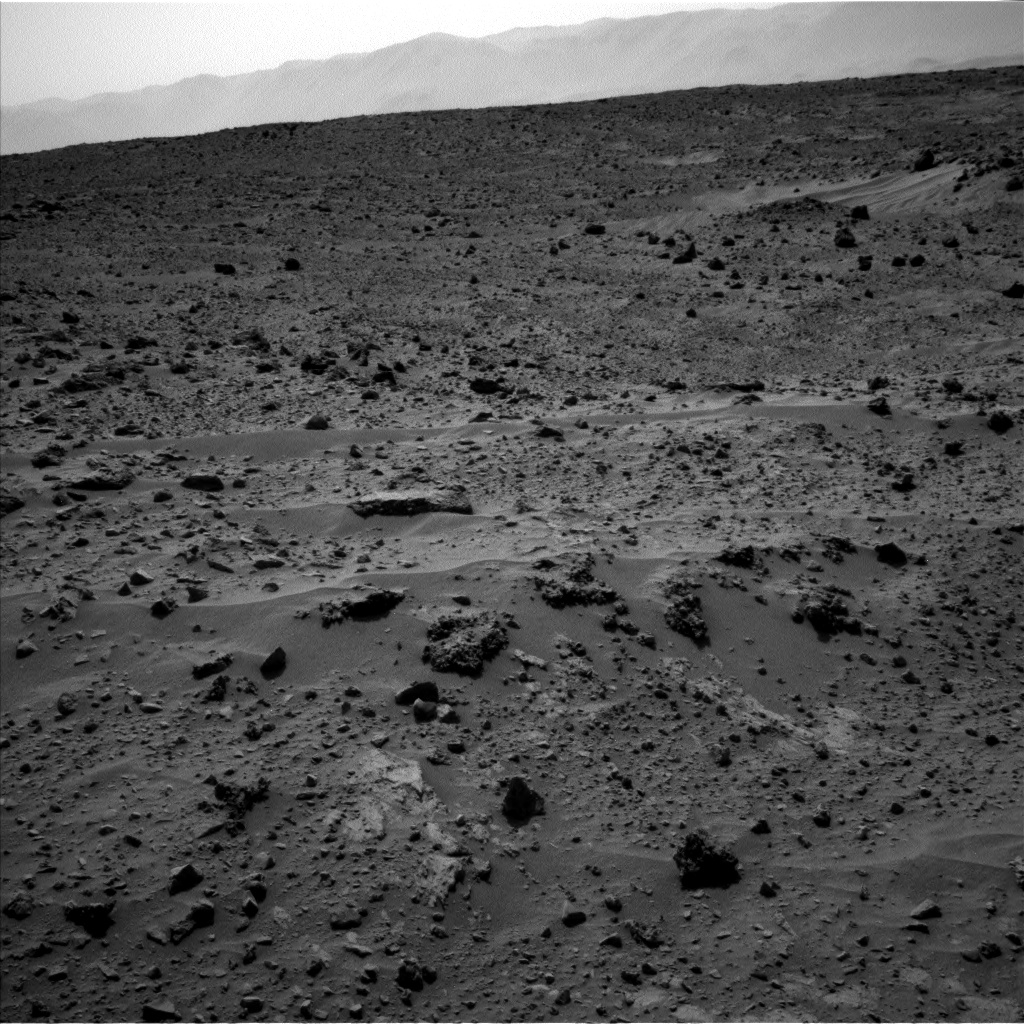 The two images are of the same scene in the same second, suggesting that the speck is a glitch in the right camera. This left/right difference was noticed on the "whatisupinthesky" forum, nearly 4 years ago. https://ftp.whatsupinthesky.com/index.php/forum/the-planet-mars/3789-ufo-sol-688-debunked

It would be useful to close speculation here by finding similar glitches. Two somewhat similar (but different) cases have been discussed on Metabunk.

Firstly there's Debunked: Giant Bird In Flight On Mars Caught In NASA Billion Pixel View - which is just some dirt on the sensor - verifiable by the exact same "bird" showing up in multiple images, including some test shots on Earth.

Secondly there's a very old thread Lol... Chemtrailing Mars? (And other random theories), which appears to be something like a cosmic ray hit. 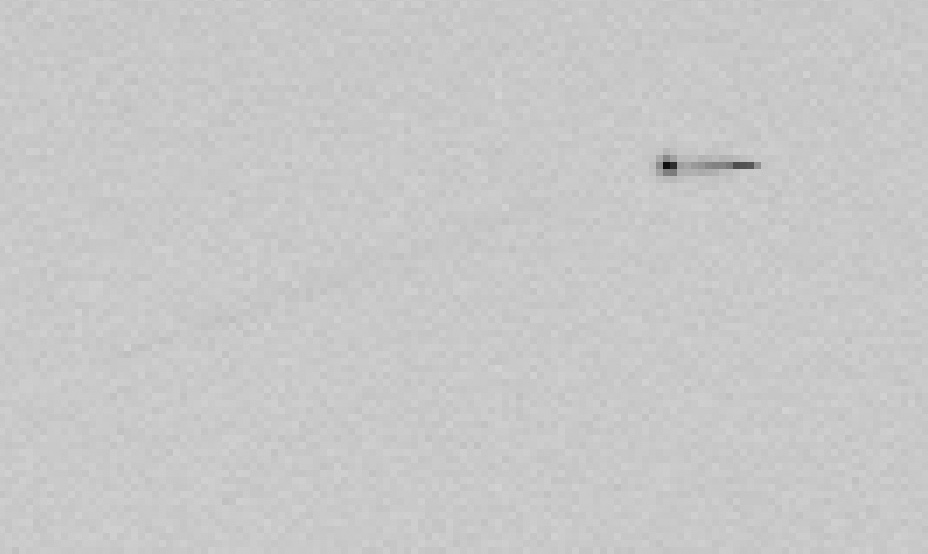 It is "recycle" time again on Reddit. After some time a picture or ufo gets posted again, repeating the process over and over and...

Anyway, I believe they are results from cosmic radiation in the form of high-energy protons and atomic nuclei. If the energy is high enough and the angle of incidence large, I can imagine it can affect a number of pixels.

nasa reported on this possibility but it is a white spot.

april 2014 One possible explanation for the bright spot in this image is a glint from a rock surface reflecting the sun. Another is a cosmic ray hitting the camera's light detector, a CCD (charge-coupled device). Cosmic ray patterns in Mars rover images vary from a dot to a long line depending on the angle at which the ray strikes the detector. 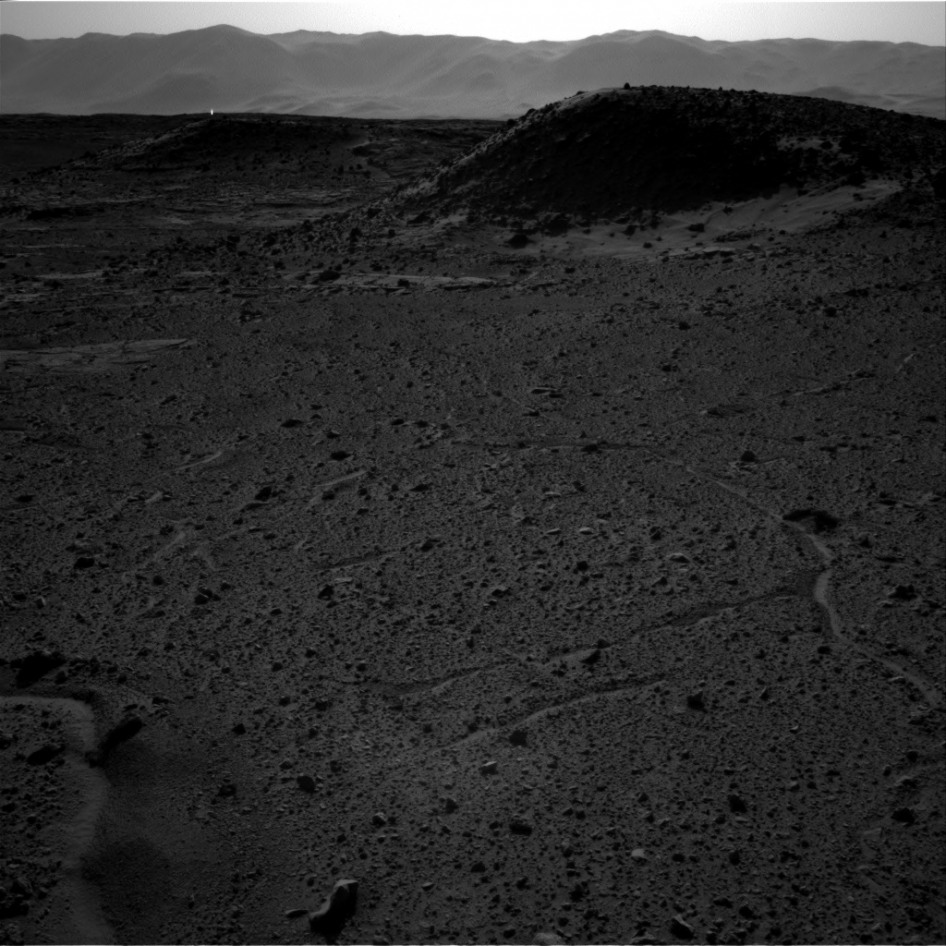 deirdre said:
vary from a dot to a long line depending on the angle at which the ray strikes the detector.
Click to expand...

this pic is an example of the line. which seems identical(ish) to the OP pic only in white.