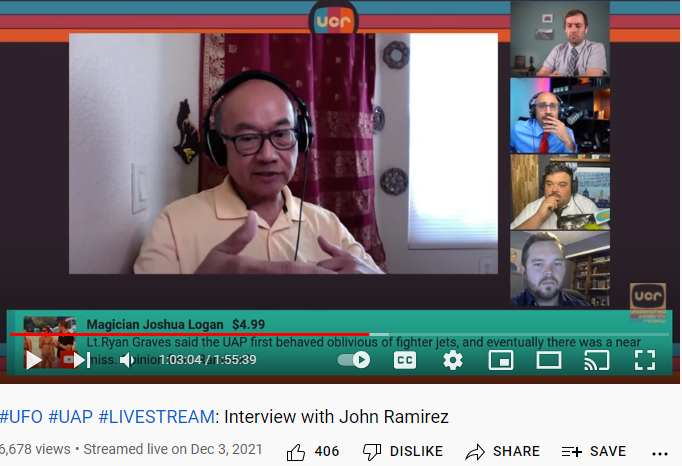 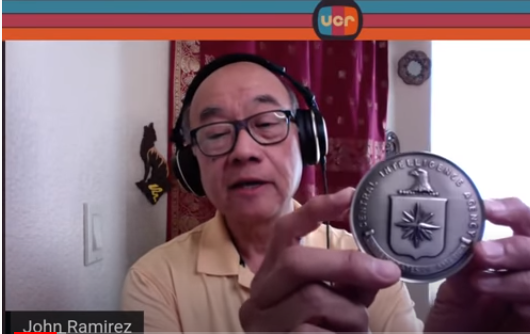 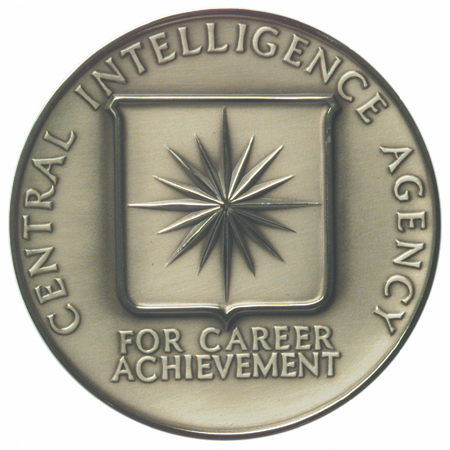 This medal looks different then what Ramirez shows us.
It looks like he's showing us a
"Silver Retirement Medal" 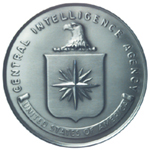 I'm not finding that "fake" versions of these medals are plentiful,
But a search on worthpoint produced this.

Unfortunately I don't have an account on worthpoint so I can not see the Date this piece sold.
I'm simply trying to establish that if a person wanted to have their name engraved on one of these medals it is entirely possible.

After he shows us the Medal he says something along the lines of "Just in case if someone says I
got that on eBay"....
Ramirez produces the Paper Award Document.
It's Odd to me, as one wouldn't need eBay to print
a fake document and most defiantly isn't the smoking gun he presented it as.
IMO this document looks "shotty"? Or ... My eyes are crossing on me...very possible. 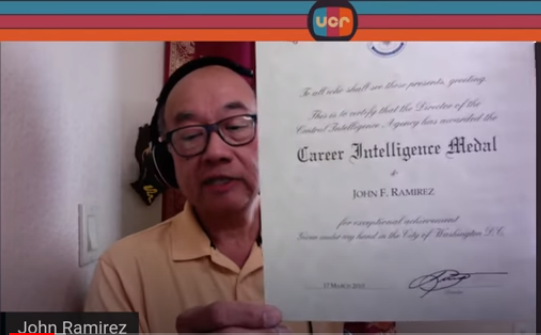 Specifically, the spacing between his name -"JOHN F RAMIREZ" and the line of text just below it.
The text looks crooked or badly aligned to me. You would think that would be a crisp, clean document yea?
(I understand the screenshots are not the best, if you have time please take a look at the episode for a better image) 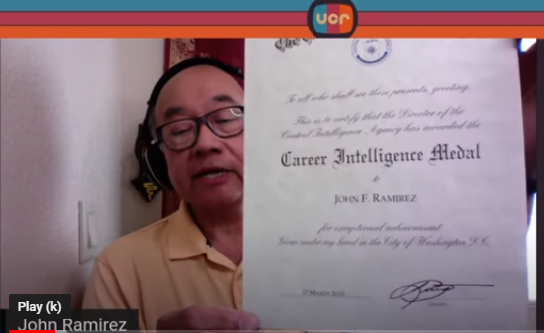 There seems to be very few examples of CIA AWARD DOCUMENTS online. Unfortunately, not many that I can find.
Here is one, although it was an award for something else. 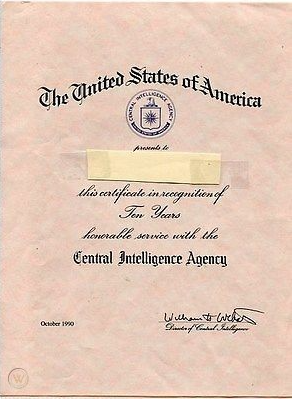 
What do you guys think about the Medal and Paper?

This was my first post, so please easy on me lol
Cheers
Bill

A low res video is never going to be able to prove/disprove the authenticity of a service medal or document. Unless there was some major design flaw. Which there doesn't appear to be.
A

The threshold for award certificates at Federal agencies is super duper low. It was one of the things I handled for my office. Anyone with "fancy" heavy stock from Staples and basic Illustrator skills could clone 99 percent of all of the award certificates I ever saw. The only ones that I'd ever consider "real" are ones that have embossing on them (difficult to duplicate) or have some sort of applied sticker (also difficult to duplicate).

For instance, my team qualified for the Space Shuttle Closeout Team recognition. The Space Shuttle program office sent me the .ai file and a roll of about 20 stickers, so that I could make the awards for our team. The stickers were gold foil and had flown on the last shuttle mission. I had exactly enough stickers for everyone I needed to print, no more or less. I just pulled the heavy stock paper from the closet, went down the print shop to get a bunch of the special award folders, and that was that. Ten years later, given that I have the dang .ai file and know exactly what the sticker looks like. I could have a run of those stickers made and hand out as many Space Shuttle Closeout awards as I'd like to. Heck, I wrote the letter of recognition that went along with it. I could duplicate that too.

Give me a clearer pictures, so that I know what text is on that letter, and I could be cranking out Career Intelligence Medal certificates in a half hour. It might be the easiest thing to falsify that I can think of. 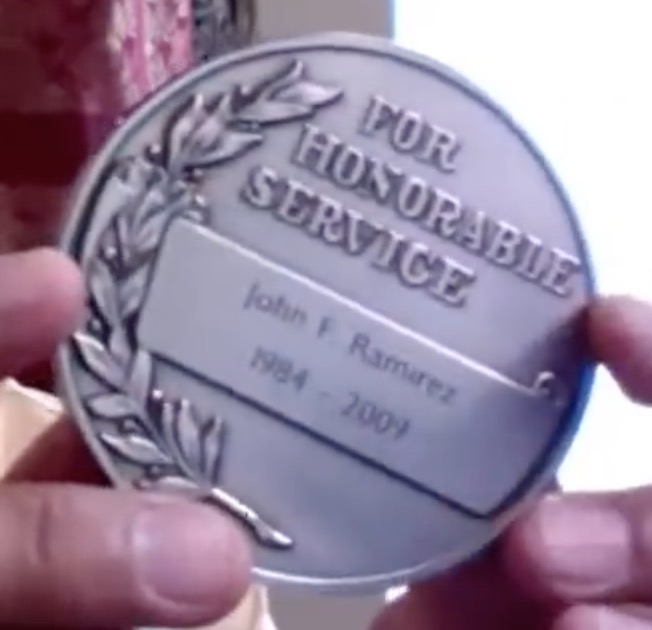 And yet the certificate is for something else.

It's possible he got both medals (and both certificates). But I'm not sure this is great evidence of his service (or lack thereof) either way.
You must log in or register to reply here.