James Randi, magician and stage artist devoted to debunking the paranormal, dies at 92


James Randi, the internationally acclaimed magician and escape artist, both praised and cursed for devoting much of his career to debunking all things paranormal — from spoon bending and water dowsing to spirit channeling and faith healing — died Oct. 20. He was 92.

When I saw this story tonight, my first thought was of the brutal take down of
James Hydrick on That's My Line. I've watched that clip with bit too much schadenfreude, too many times. Yes, the Uri Geller & Peter Popoff take-downs were more famous (and great!!), but I just love Hydick's expressions, combined with the silly wizard outfit.

Honestly, my second thought, though, was for how many of the good people on
Metabunk were going to be really bummed. I can't think of any one person who
would be more universally mourned by this community.

Kicking myself for never making The Amaz!ng Meeting a priority...
the closest I ever got the man was seeing his guillotine "decapitate" Alice Cooper
in concert, in the '70s.

Lastly, I loved The One Million Dollar Paranormal Challenge:
When someone would be telling me how the newest psychic was the real deal,
I'd always point out that, if s/he really was, there was a cool million waiting for them...
Just prove it. And of course, for half a century no one could.

I liked this one. Keeps us humble.
Source: https://www.youtube.com/watch?v=SbwWL5ezA4g


James Randi has left us a great legacy.

Staff member
First time I met him, TAM 2013, in Las Vegas. He always had time for everyone. 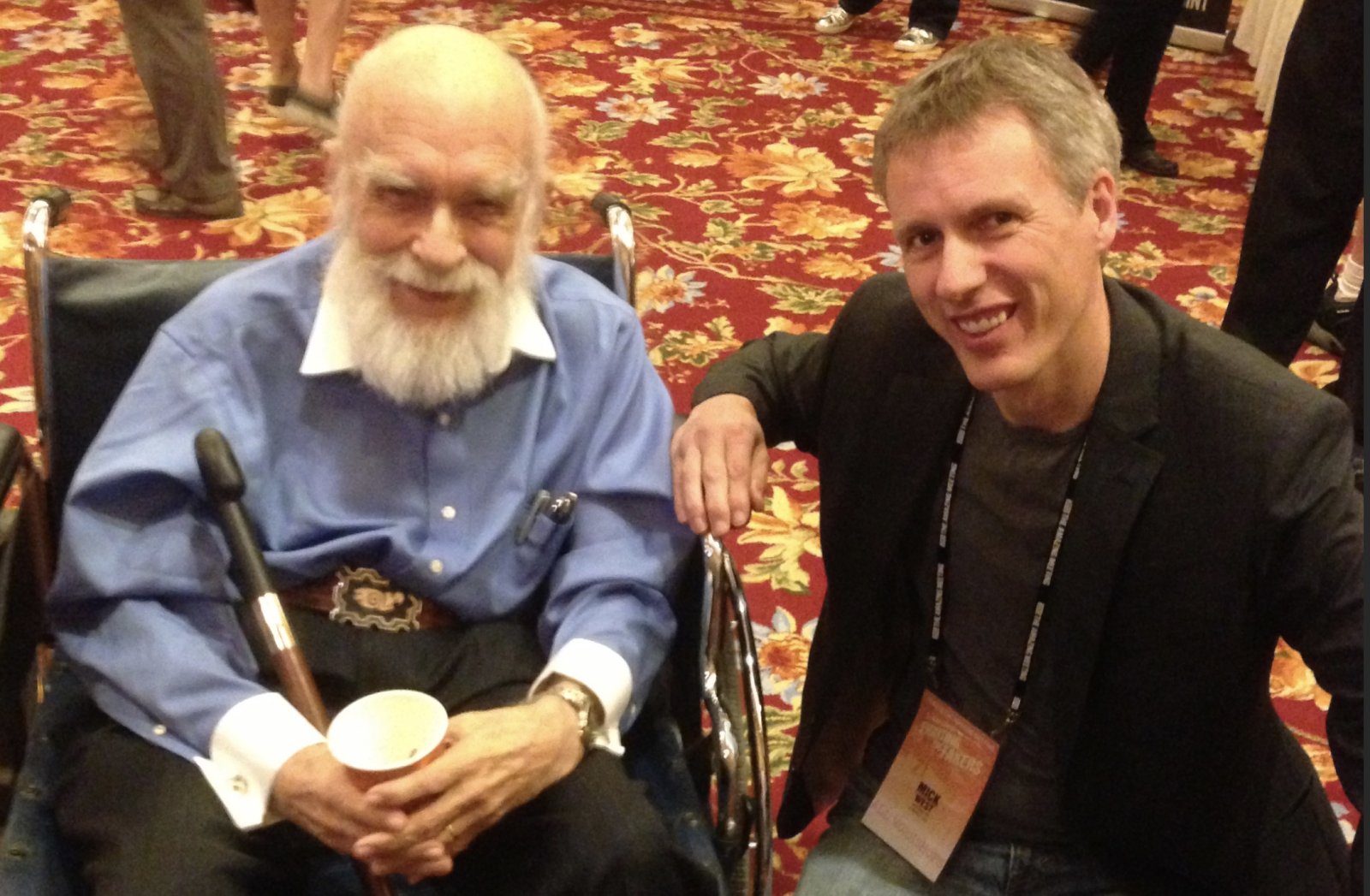 What amazed me about him, and will forever, is just how strong he was. He fought deception with wit, grace, and confidence into very advanced old age. You don't really see that often.
His legacy lives on.