The "perspective illusion" is utilised to great effect in a bunch of the methods already mentioned. I think one of the best examples is the Billy Meier hoax. Are you aware of the method David Copperfield used for his "vanishing the Statue of Liberty" illusion, Mick? Its incredible.

My personal favourite example of a "thing on glass" hoax is the infamous Antonio Urzi series of videos. He just happened to be filming from beneath a "skylight" type window, which just so happens to sit at a horizontal angle, allowing Urzi to place buttons on the glass and film from underneath. Minor lateral movements of the camera caused a wonderful parallax effect, making the UFO appear to move.

Urzi, a fashion designer, and still active, would have had access to beads and buttons. I think I even found one of the beads he used. 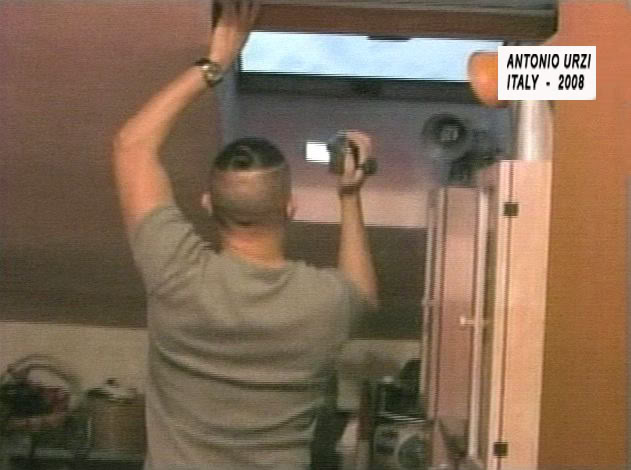 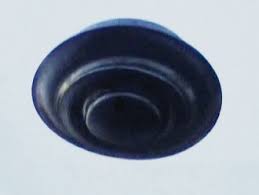 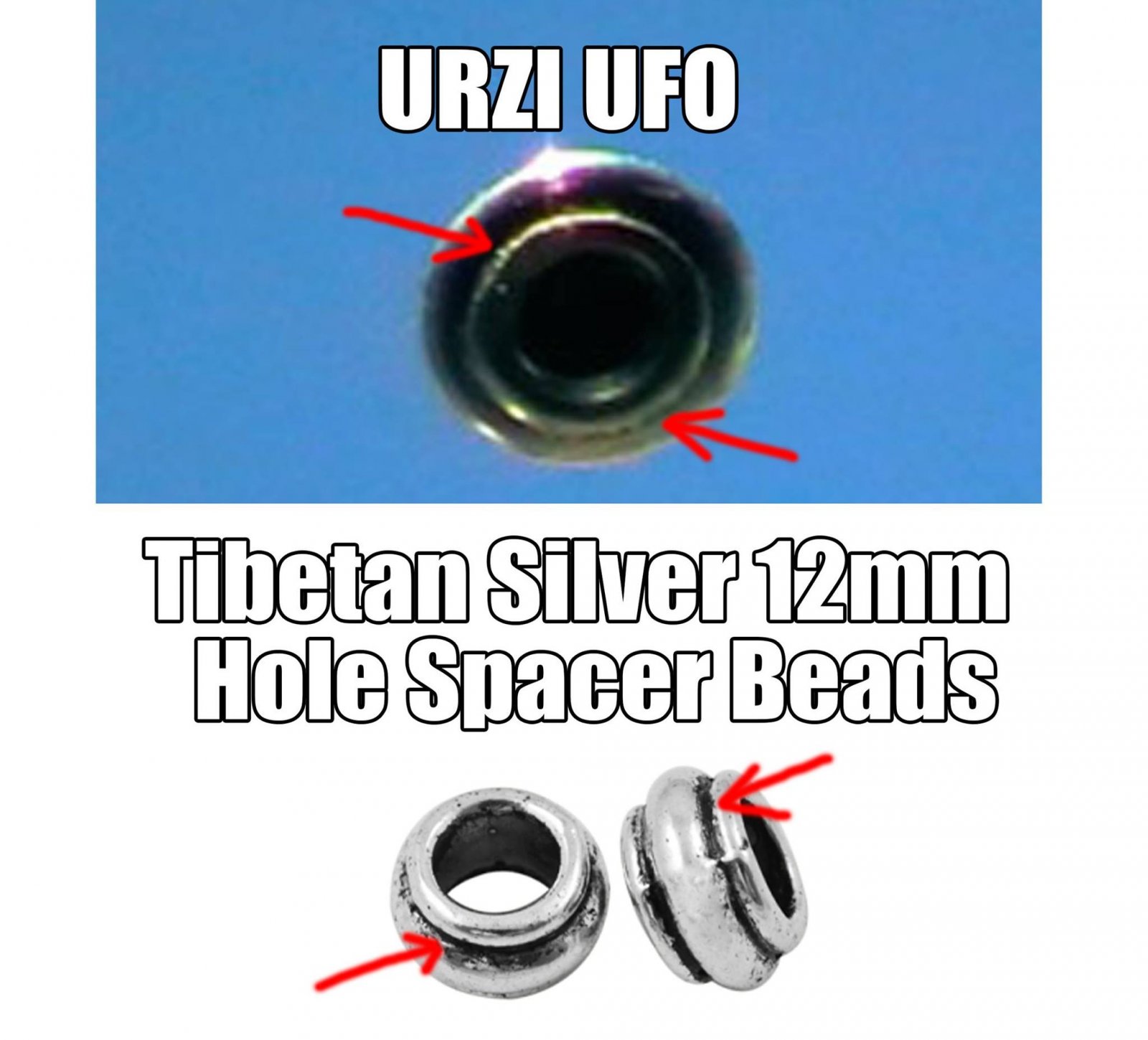 Staff member
This thread reminded me of an accidental "UFO" captured when my daughter was throwing pebbles into the water at the beach a few years ago. Just needed a slightly more regular saucer shape 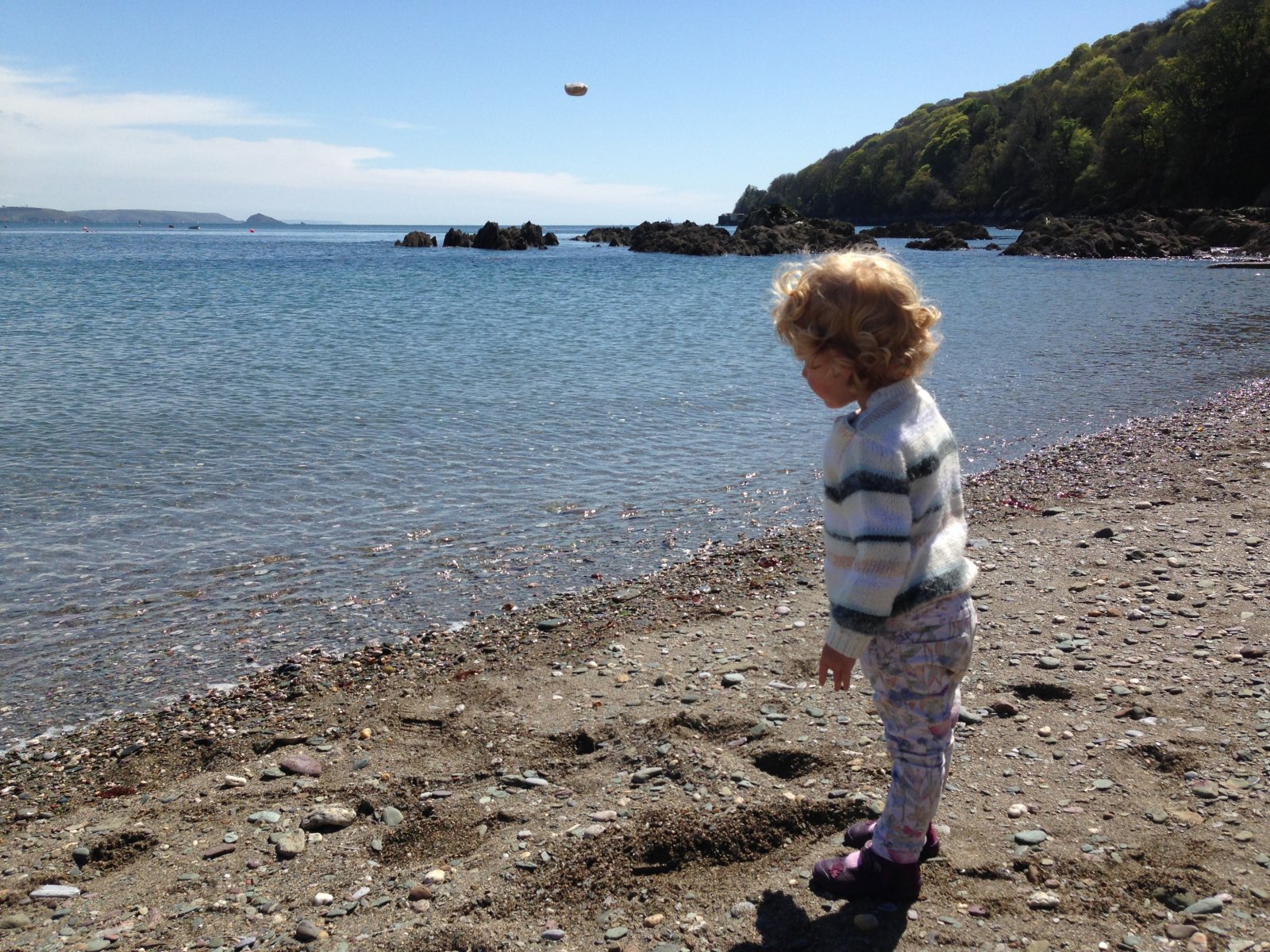 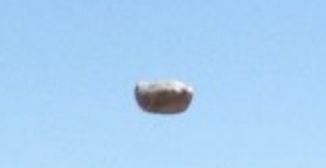 Max Phalange said:
Building miniatures is another possibility, you still need some way to suspend your object but could use fake trees in the foreground to give a false impression of scale. Around 4:30 here - Source: https://www.youtube.com/watch?v=vIF8JMefC0I&t=260

(In fact there's another technique going on in that one - shoot in the dark with an illuminated object, which could be on a stick or a string, whatever).
Click to expand...

Ok, these UFOs of "plasma", "light" etc, courtesy of Carlos Diaz need to be scrutinized.

Well-known UFO-folks like Jaime Maussan and Jim Dilettoso have endorsed this Mexican guy and his alleged "UFOs" for more than a decade. Nowadays there are DVDs being sold about the whole thing, it's everywhere. The "Diaz" UFOs have become a modern staple, mainly because nobody has yet really bothered to debunk them.

I have a couple of own thoughts about it, I grew skeptical after about 20 seconds. Then, after having carefully been looking through the available material...

First of all, the look of the alleged UFOs themselves:

It's clearly a smallish, semi-transparent object, that is being lit-up. My first thought was a lamp, and even though my Spanish kinda sucks I still managed to discover that some of his own countrymen, other Mexicans realized it looks an awful lot like the hand-blown glass lamps from a shop near Diaz' residence: 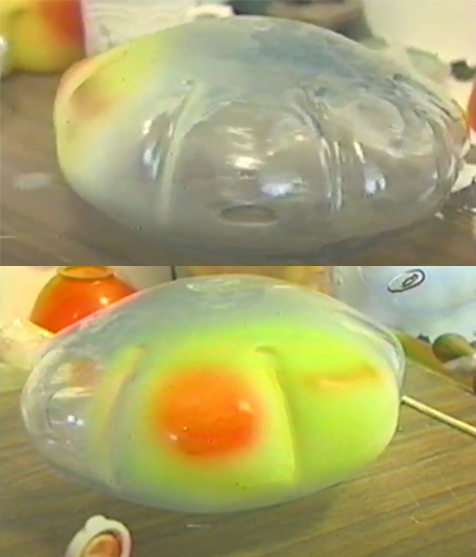 This Diaz also recorded several videos of the alleged UFOs, one is included in the post I quoted (Max Phalange's). It looks like reflections of such a lamp in a mirror, the jittery movements are so mirror-like it's uncanny. Like he just accidentally nudged it a few times.

Mr. Diaz also claimed that he flew away with these aliens. He said that he ran outside with his camera in hand, and managed to take a few handheld shots of the alien "ship of light" before he was whisked away to a secret cave somewhere. He kept filming in the cave, but the new footage didn't look handheld. When being asked if he filmed this segment with a tripod, given how stable it looked, he claimed that the aliens suddenly gave him a modern camera-compatible tripod.

...Because according to him, aliens fill up Mexican society already, they walk among them and blend in. So obviously they know about human camera gear. Him being handed a tripod isn't strange at all.

And these DVDs are for sale everywhere...
Last edited: Nov 5, 2021
You must log in or register to reply here.