How did Tim Peake get full Earth in his helmet picture? [convex mirror illusion]

Hi guys, a while ago I came across this photo. Which I just couldn't explain. How is it possible to capture a full Earth which is 12,000km in diameter a mere 400km up in the sky. Its not possible. Earth should encompass every 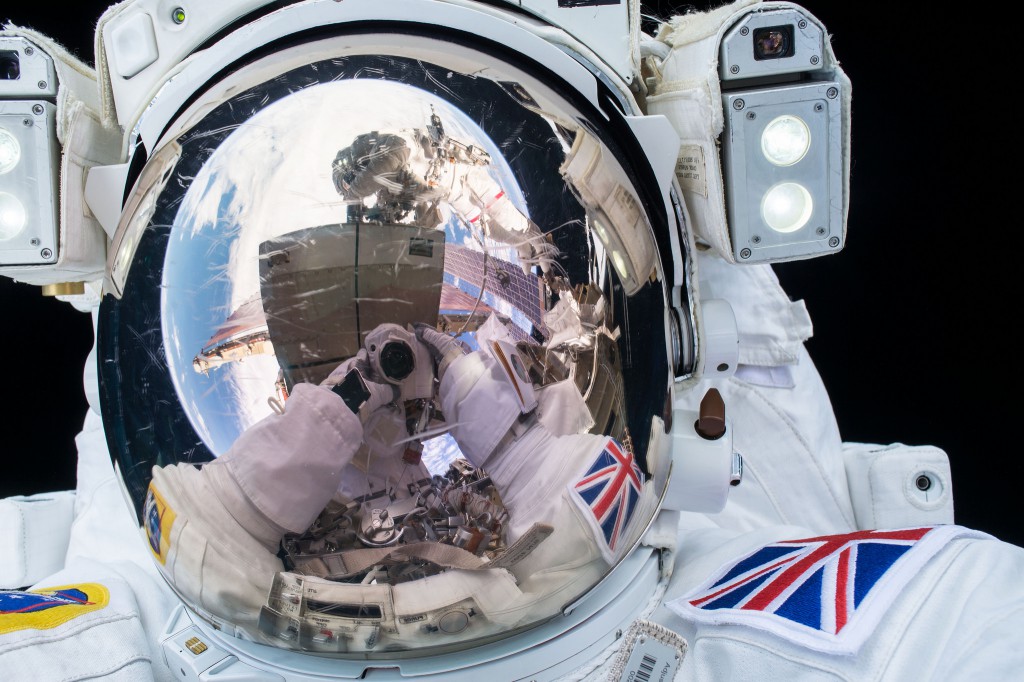 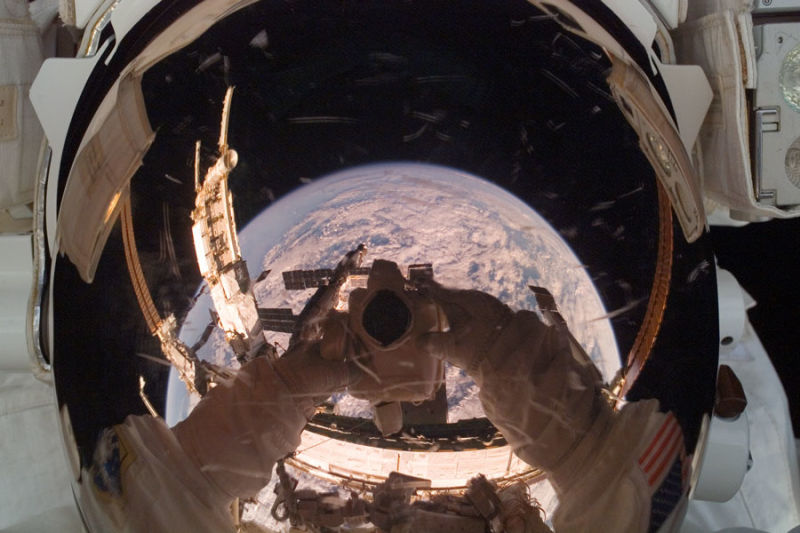 Image: Astronaut Clay Anderson took this picture during the shuttle orbiter Endeavor mission. Interestingly, NASA explains the curve of the Earth as seen in his helmet as not coming from the curvature of the earth itself, which appears only slightly curved from the height of the space stations, but instead is due to the curve of the helmet visor itself. / Clayton C. Anderson, Expedition 15 Crew, NASA 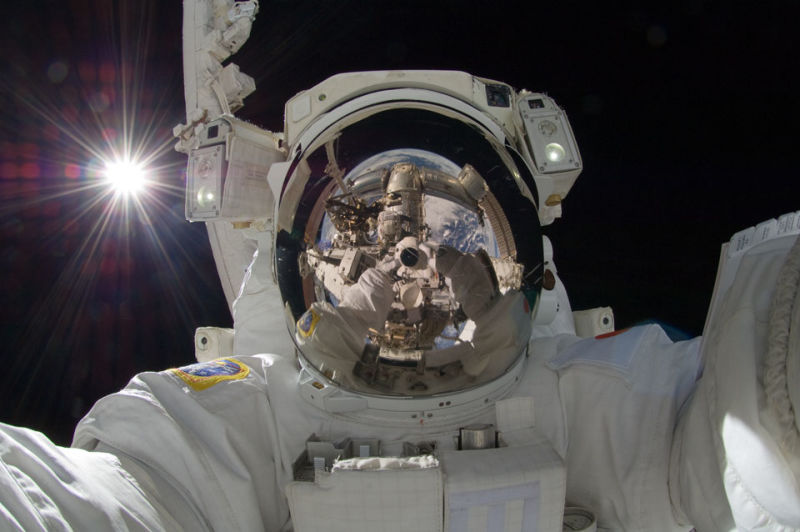 Image: Astronaut Aki Hoshide snaps a selfie, while in the midst of completing repairs on the ISS, in his visor you can see the robotic arm and the reflection of earth, while the sun shines behind him / via Expedition 32 Crew, International Space Station,NASA

llever said:
How is it possible to capture a full Earth which is 12,000km in diameter a mere 400km up in the sky.
Click to expand...

You're not seeing the "full Earth". You're seeing a very small portion of the Earth, projected onto a sphere.


Take a look at the reflections of any other object in a space helmet. The visor is basically spherical so it will reflect a very wide angle of view, effectively acting like a fisheye lens.

This photo was taken during an EVA outside the space shuttle, and the nearby surface again looks like a "ball". 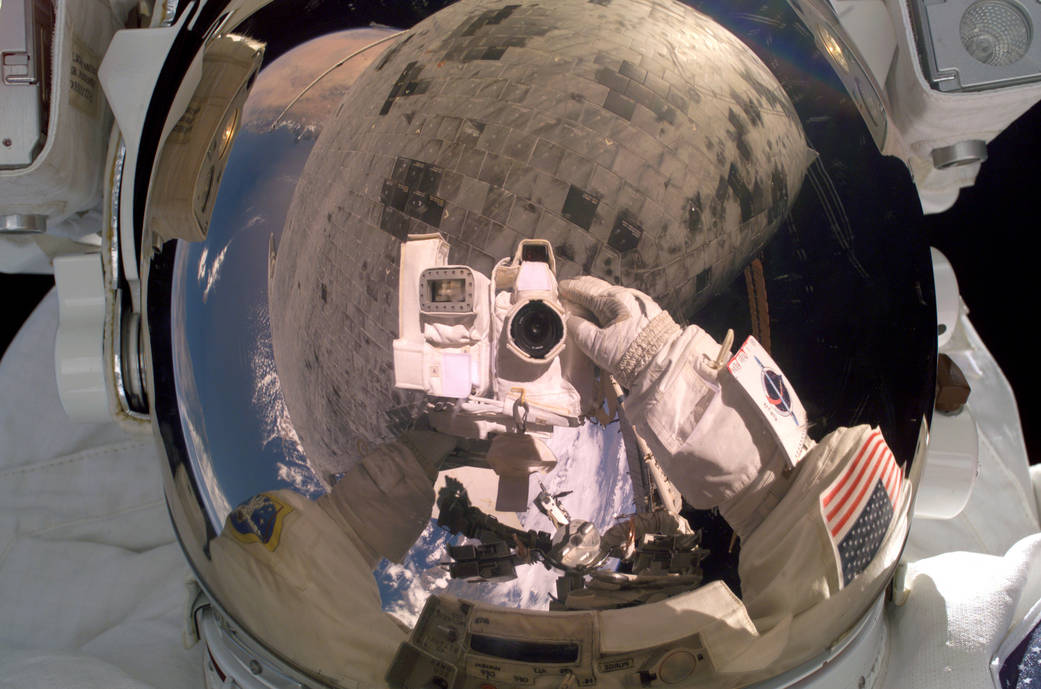 Astronaut Steve Robinson turns the camera on himself during his historic repair job "underneath" Discovery on August 3, 2008. The shuttle's heat shield, where Robinson removed a pair of protruding gap fillers sticking out between tiles, is reflected in his visor. 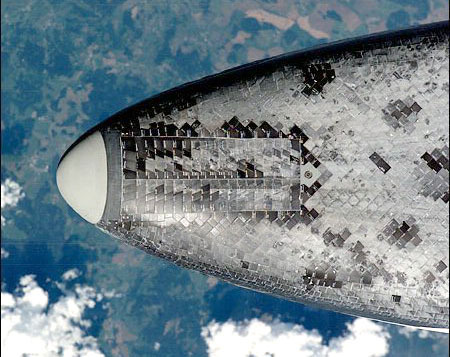 In the Earth images above, note the appearance of the clouds. It's obvious that you're only looking at a small part of the Earth, not the whole planet.
Last edited: Jul 14, 2017

you get the same effect of the shoreline becoming a ball, depending on angle, with the Blackpool Mirror Ball which is along the shore line. 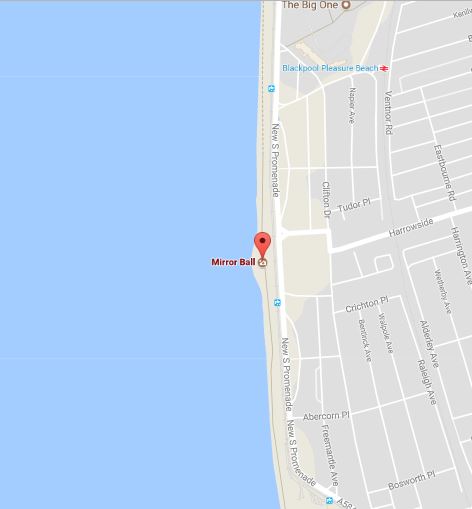 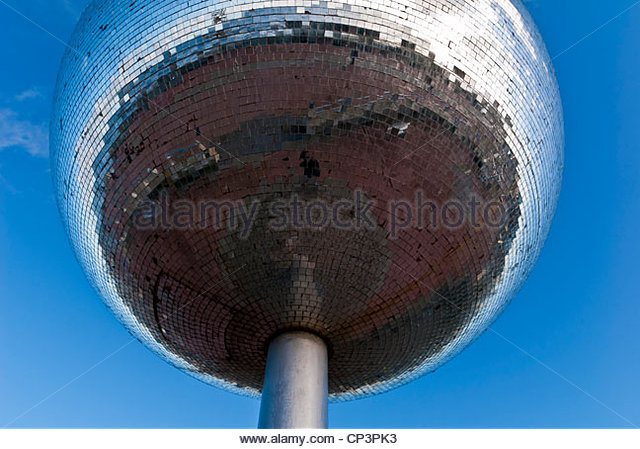 Staff member
I fit the "entire world" in this shot standing on my lawn. Same thing in the astronaut shot, except they have a clearer horizon. 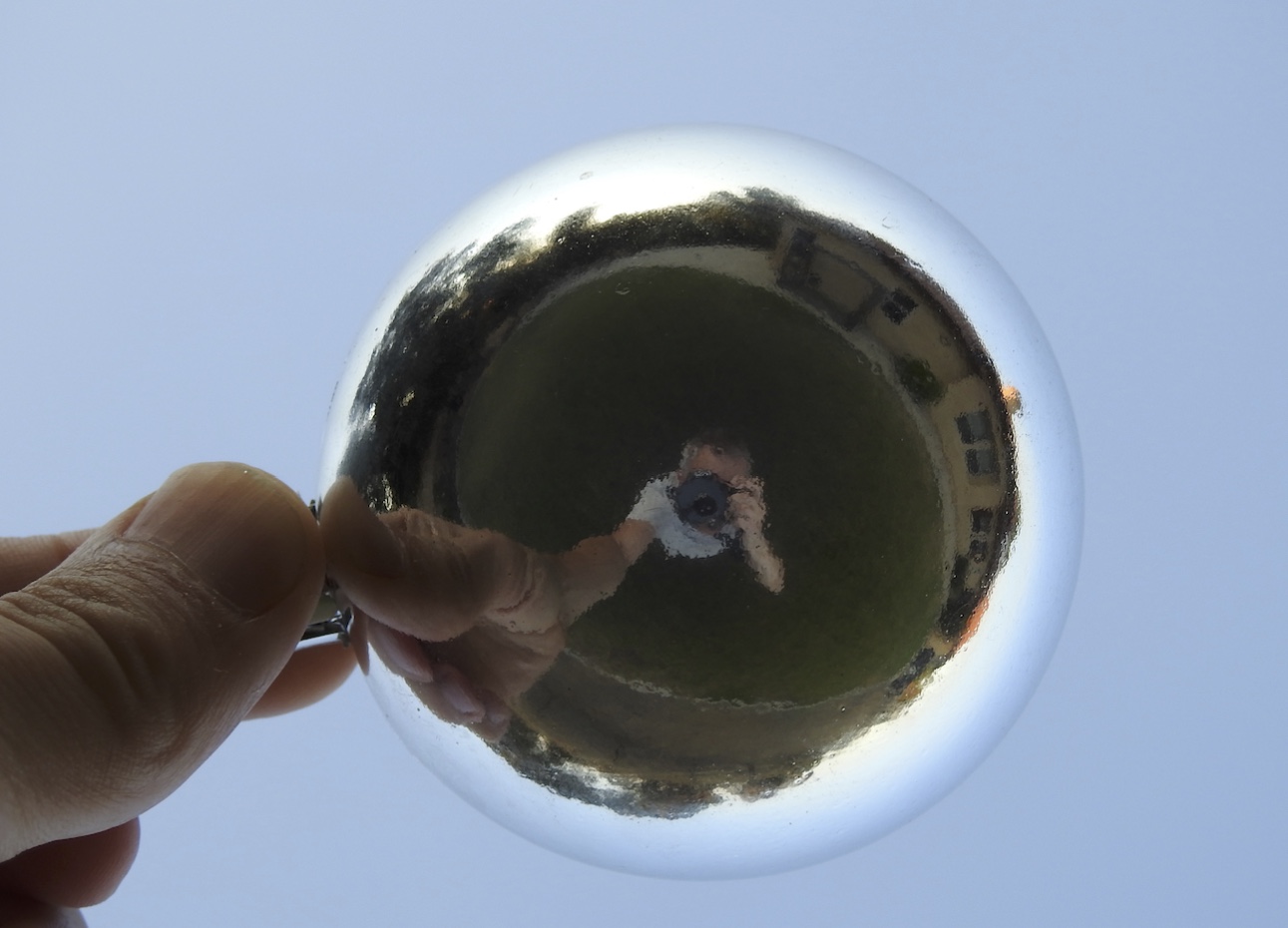 A wider shot of the start. 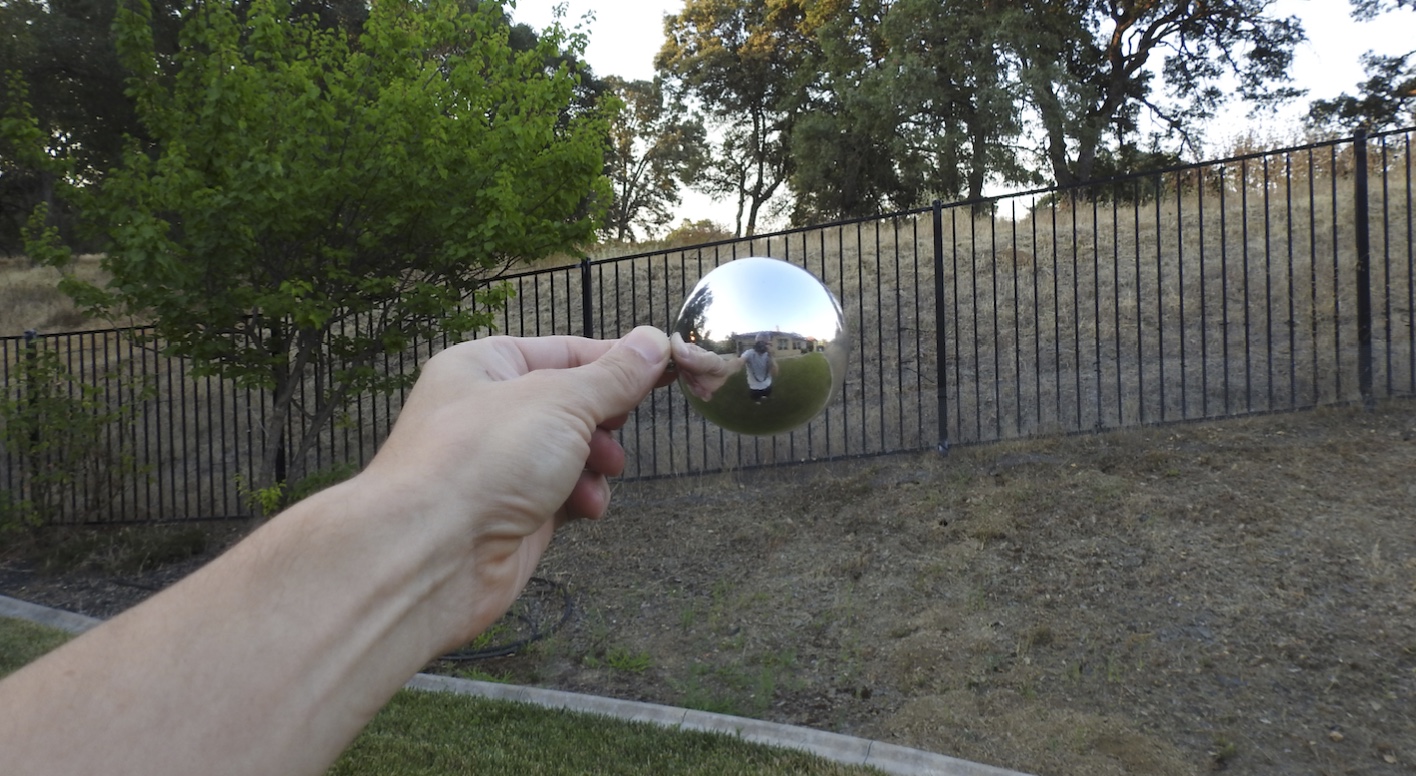 Mick, you should have been a teacher.

Strawman said:
Mick, you should have been a teacher.
Click to expand...

He effectively already is

Anuanki said:
That ball does look very similar to the original however you can clearly see it gets your house and then stops and I'm sure your actual field of view can see neighbors which is omitted in your example
Click to expand...

The ball held up in the air (with the camera below it) reflects the entire 360 degrees of the horizon, which is the same was what is happening in the helmet shot.

The "horizon" as seen from the ISS is only a very small part of the Earth, albeit a lot larger than the horizon as seen from Mick's garden. If you looked at it with the naked eye, rather than in the reflection of the helmet, it would look more like this: 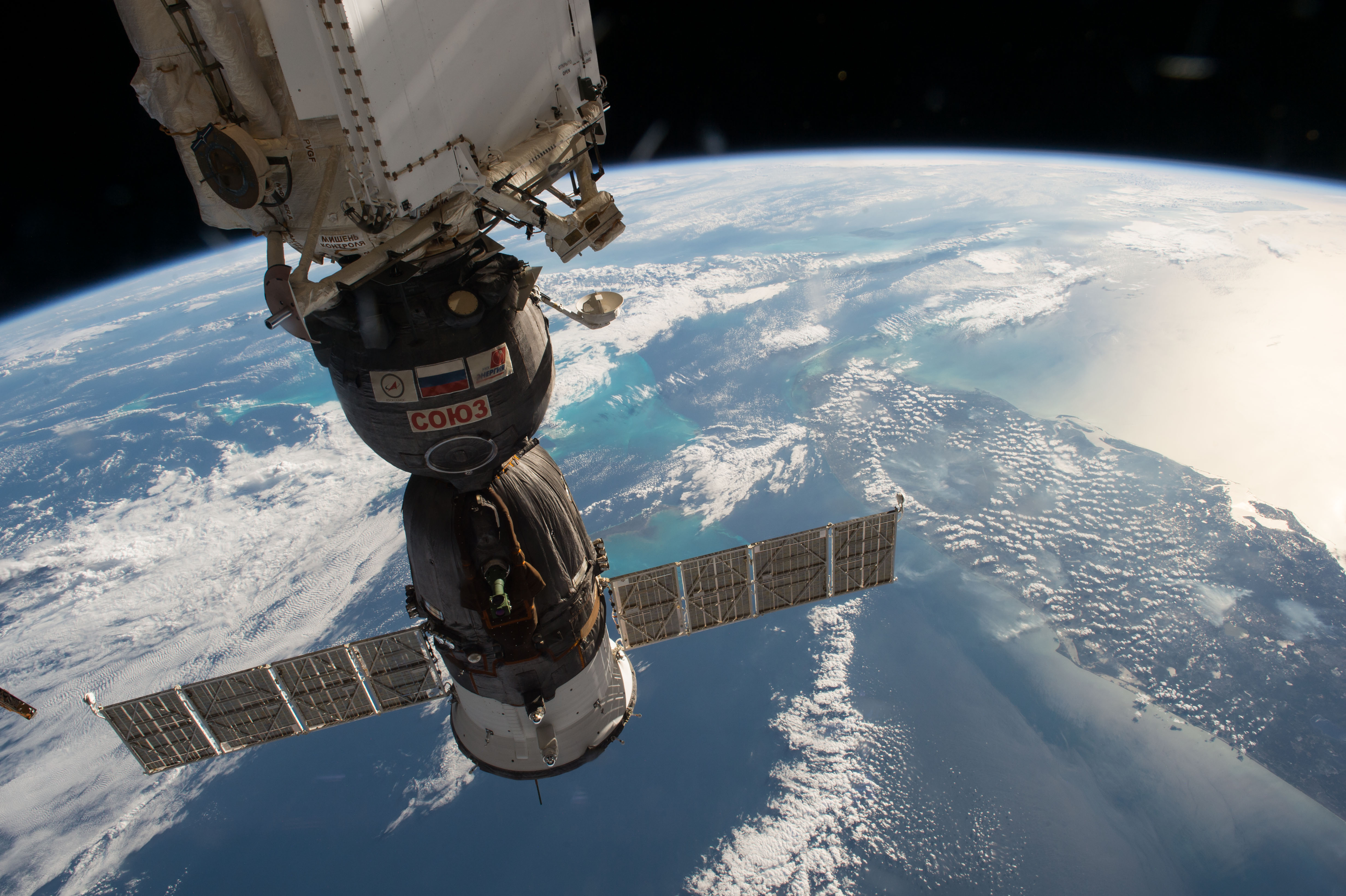 This is roughly the same view on Google Earth, and you can see that you're only looking at a pretty small area of the globe: Florida and parts of the Caribbean and Gulf of Mexico: 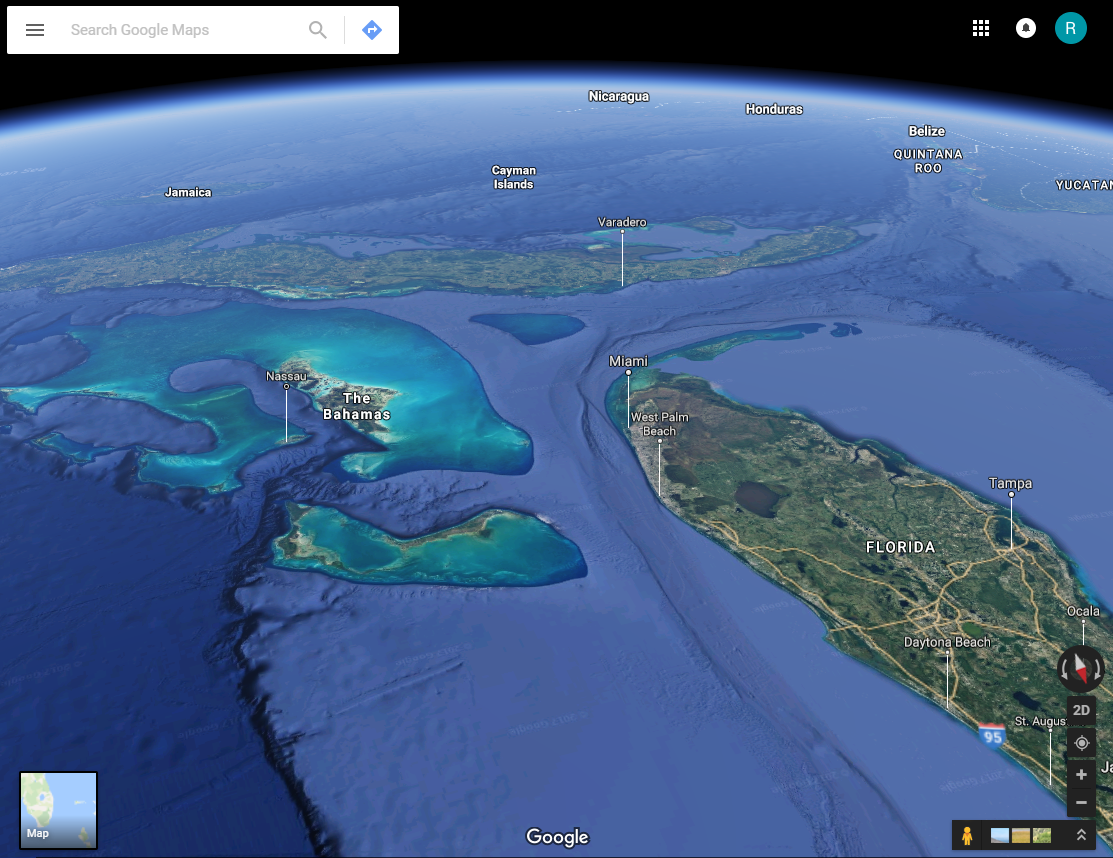 I think I can do a virtual dynamic illustration of the phenomenon if anyone is interested. Basically what Mick already did except I can do it more illustrative.