The gyrocompass was invented before WW1 and sees service on every submarine and big iron ship, where a magnetic compass would be unreliable or useless. An aquaintance of mine who attends naval school confirmed this for me. He also reported that a ship's gyrocompass takes several hours to start up, and said that it would not work reliably at very high latitudes. Thus, Earth's rotation has been proven continuously on the high seas for over 100 years.

Scott McPeak made a gyrocompass from a commercially available toy "super precision gyroscope" and some home ingredients. 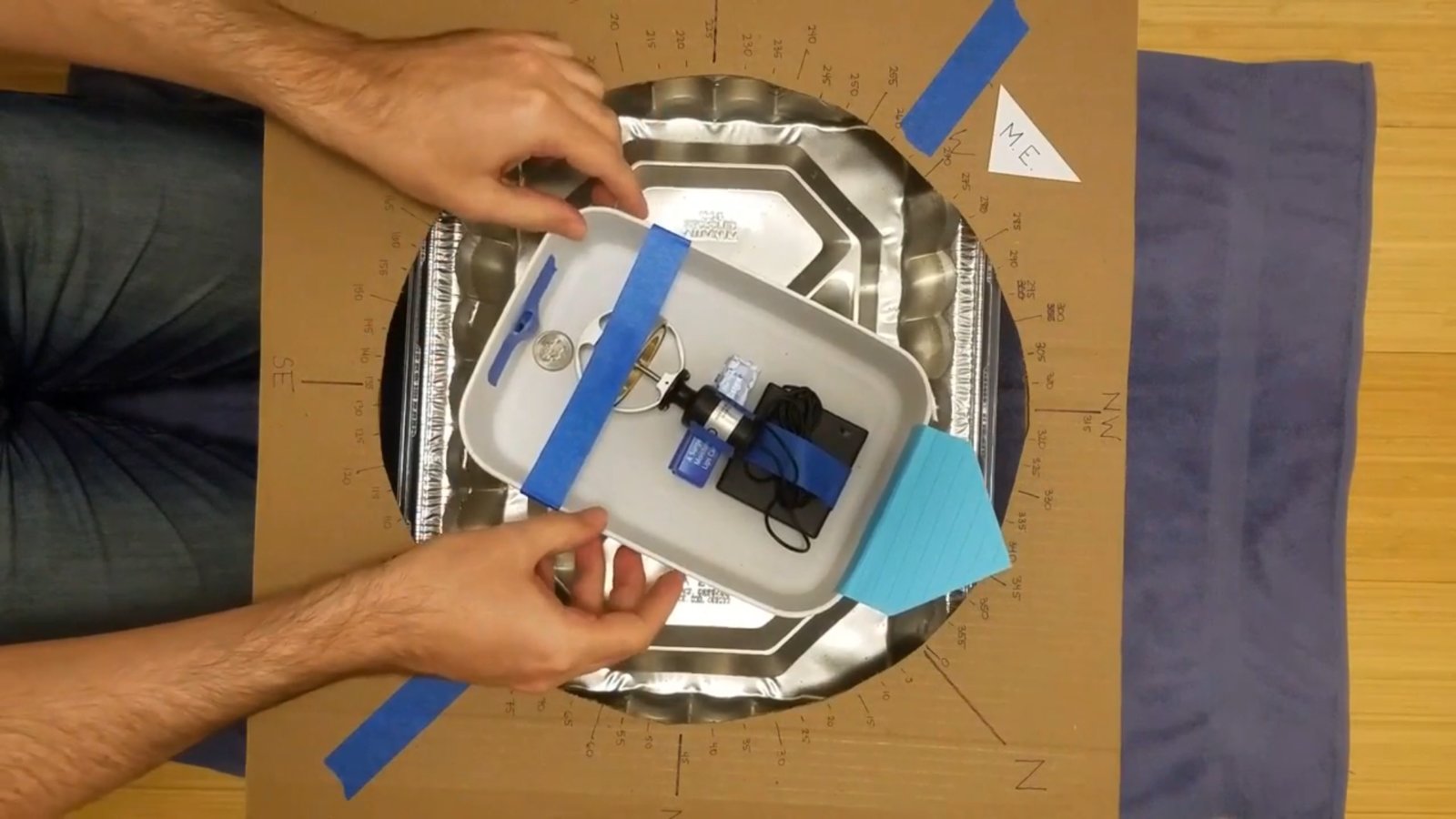 The flywheel is mounted vertically with an attached motor (comes with the gyroscope) and battery pack in a plastic box. The plastic box is then floated in a pan of water to allow rotation about the vertical axis. When the axis is aligned properly, an external indicator allows tracking the alignment of the flywheel via an external compass circle.

Since the motor contains magnets, the setup has a magnetic equilibrium which is determined with the flywheel at rest. The equilibrium position depends on the orientation of the motor. In a previous video, Scott McPeak has measured the change in magnetism caused by turning the motor on, and it was minor (see below).

After starting the motor, the box is covered up to guard against air currents adding a torque to the flywheel, and provided with a vertical axis and bearing to prevent the floating box from drifting away from the center position. After some oscillations and considerable time, the spinning flywheel aligns itself towards North (less so when the magnetic equilibrium point is South), where it performs minor oscillations. 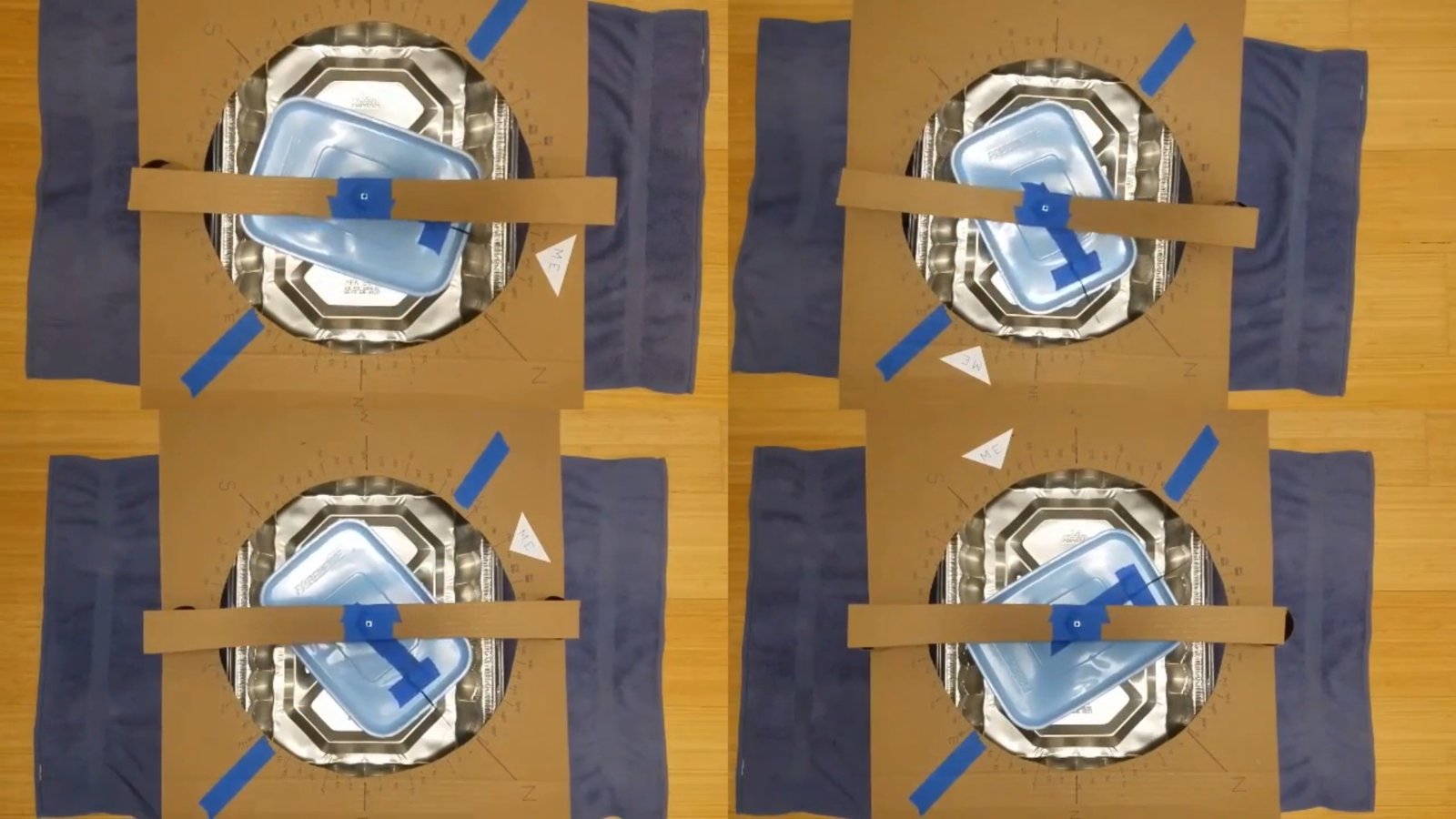 
Previous video by Scott McPeak, with a prototype version of this setup, and explanation of the physical principles. The magnetic measurement of the motor is after 25:03.
Source: https://youtu.be/2z291HWPNtc 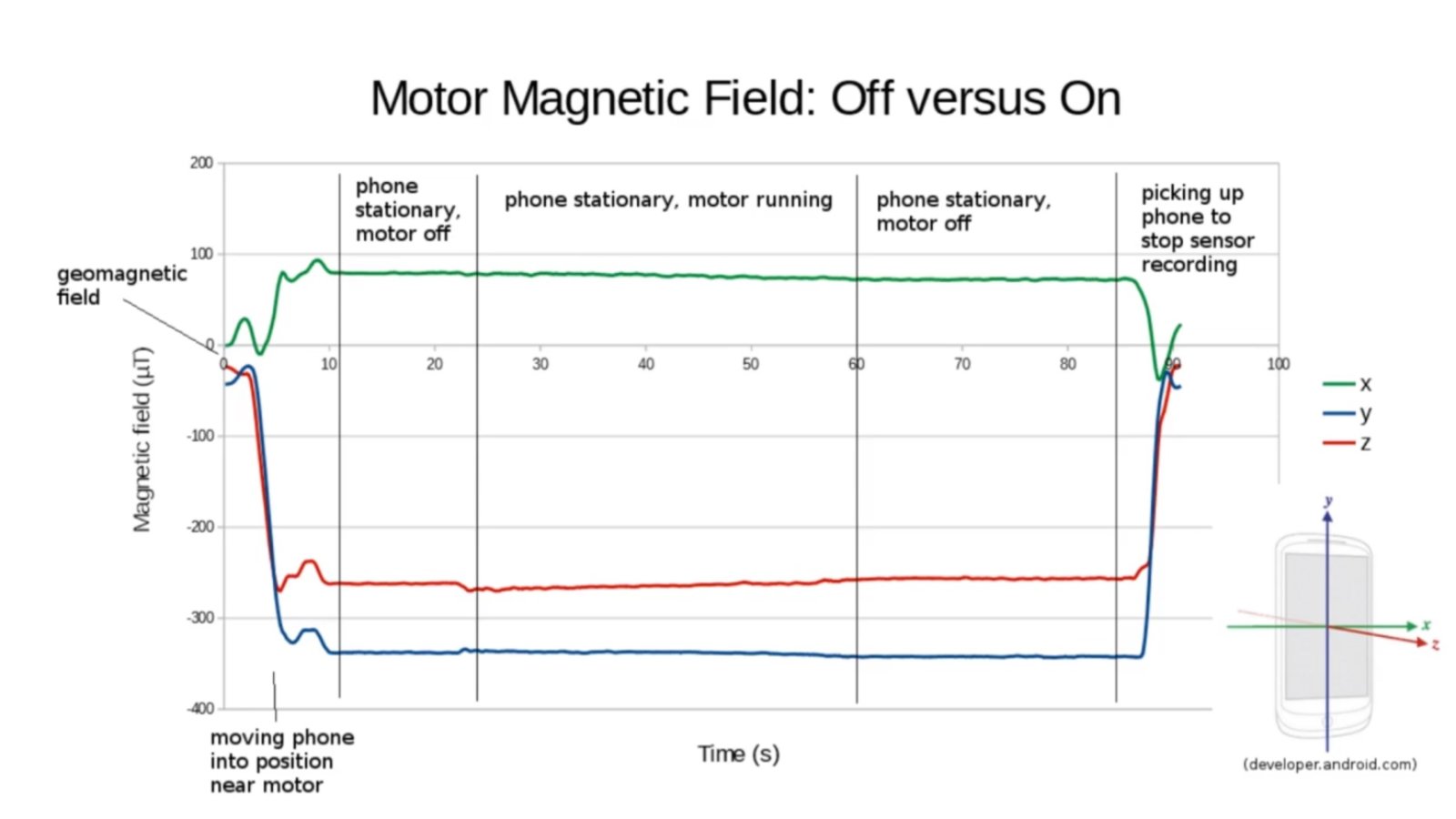