photo wasn't mine - taken back down. Cant figure out how to delete whole post 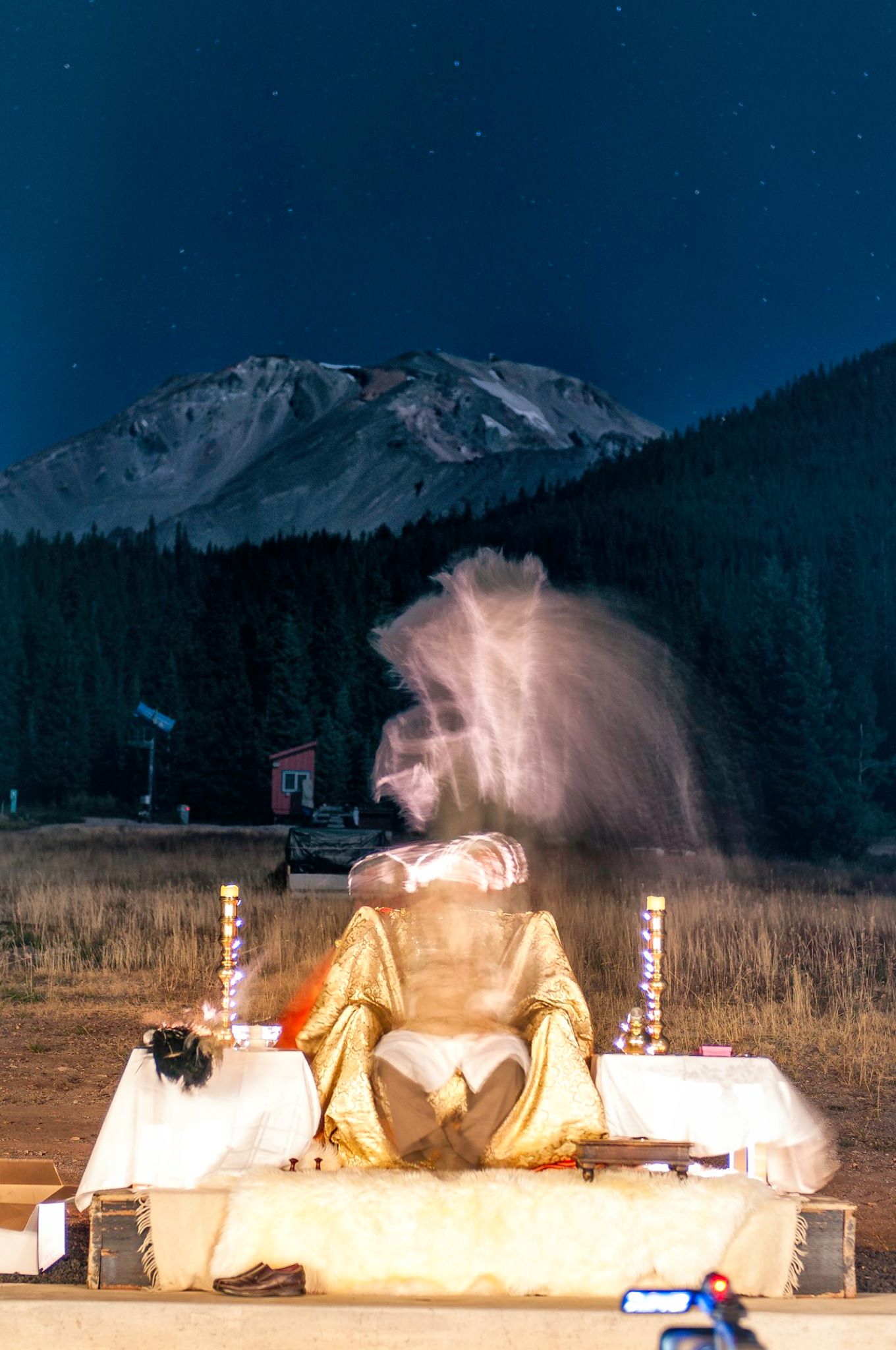 A photograph of Yogiraj at Mt Shasta during the Full Moon 2014 retreat.
This picture was taken during the MahaMryutunjaya mantra initiation.

NB: a sacred keepsake for your alter.
From Siddhanath Yoga Sangh
Share with friends — at Mt Shasta.

Content from external source
Last edited by a moderator: Sep 20, 2014

Staff member
Since it's clearly just a long exposure, I'm not clear what you are asking here. You obviously know it was spitting tea in the air, so why not just explain that?

Please avoid joking or mocking people about their religious beliefs.

Avestriel said:
there is no fire in the picture
Click to expand...

Which is true - nothing that's going on there looks like fire, it looks like something being thrown up in the air. With the exposure and lighting it's hard to tell what. I think the tea theory is a good guess, it does look like it was liquid.

Avestriel said:
how do I explain that the body is invisible
Click to expand...

Moving objects in a long exposure will always be translucent because of the overlap of different elements - different parts of the man's body, or the man and the darker background. The more they move, the clearer they'll be. An extreme example is a daytime long exposure road picture where you can see only the barest streaks of cars, the cars are invisible because at any given point, 99% of the exposure time would have been spent looking at the stationary ground.

Avestriel said:
I was asked for better proof than the statement "it's a long exposure"
Click to expand...

You took the picture out before I could run it through google to find any background on it. If you're using Chrome, you can right click an image and search Google for it. If not, you can actually upload an image into Google's image search and find where it came from. Some background on where it came from might be revealing - it's possible the original source isn't purporting a magical significance, but an artistic, spiritual, or symbolic one.

Staff member
The original image was posted on Facebook on the guru's official page:

The description does not claim anything supernatural, however many of the comments do.

Here's another photo of the same chair with a person (probably the same person) in it, overlaid for reference. 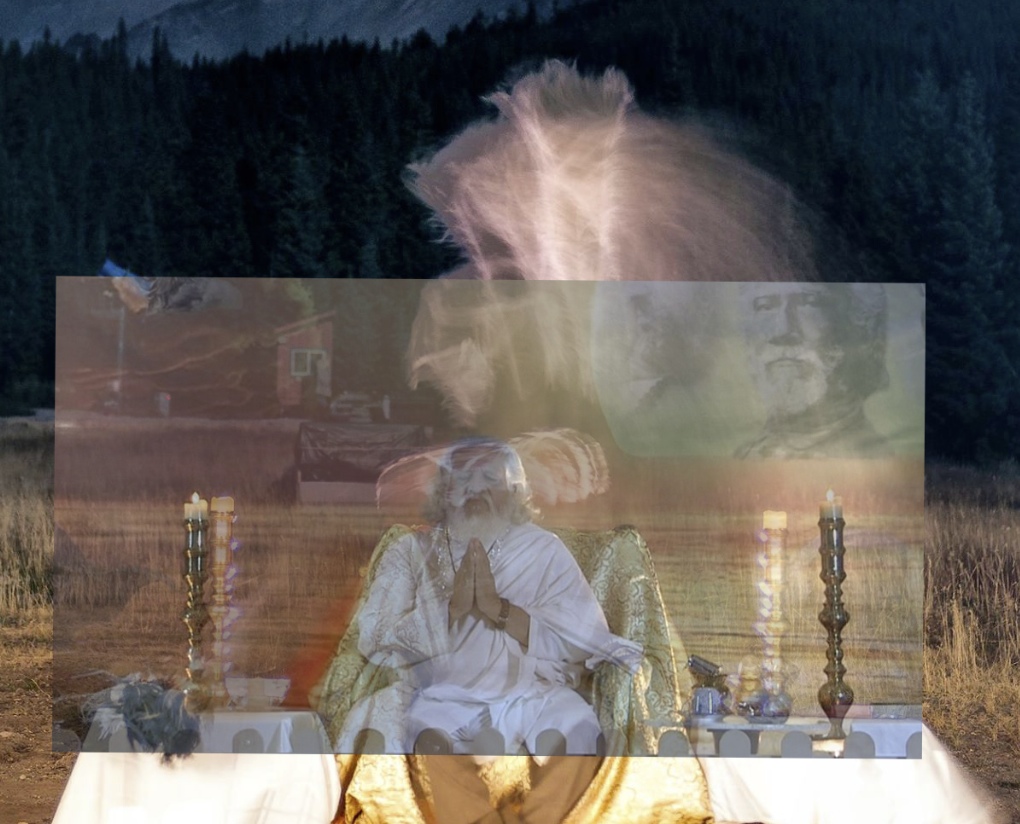 Why will this thread not go away when I do a "New Posts" search. I've viewed it several times. Arrrgh. We had this issue on my site and after a few software updates it was fixed.