Chemtrail believers frequently question why contrails are becoming more prevalent today compared to previous decades. The answer of course is the almost exponential growth in world air traffic since 1970, a period just before deregulation began in the USA and elsewhere.

Here is an ICAO news release from 1970 regarding traffic figures.

While the figure of 386 million passengers is significant, the real measure is the RPK's or Revenue passenger kilometres carried out which takes into account both aircraft capacity and the distances flown, to give the true indication, or volume of air traffic in a certain year. 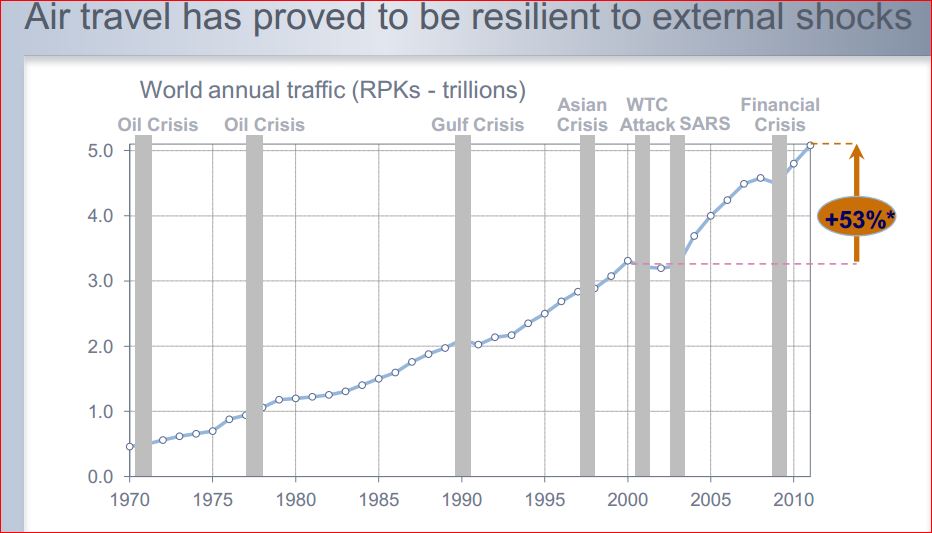 The RPK figure is forecast to more than double in the next 20 years. 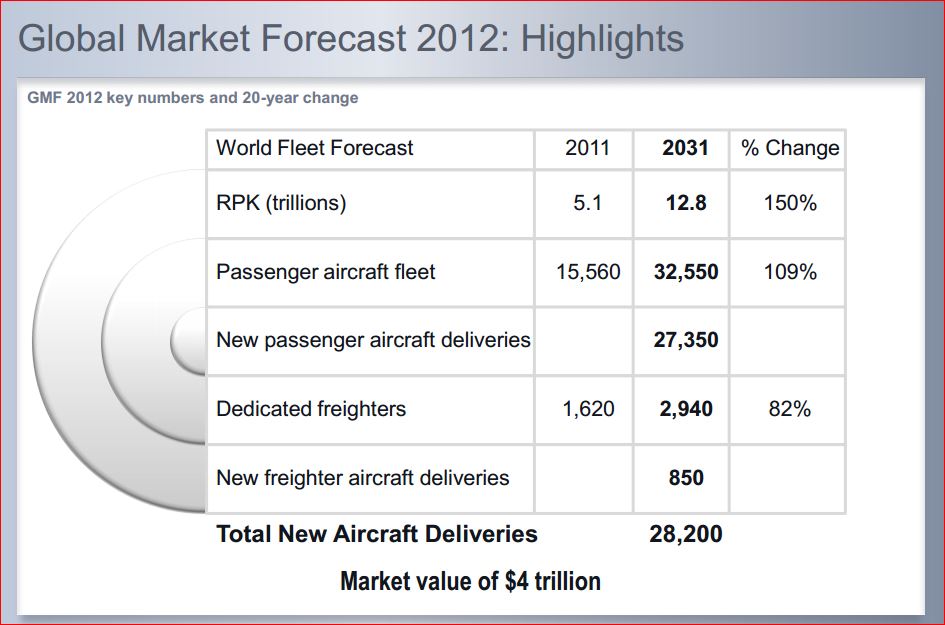 This is the main reason contrails are becoming more prevalent and will continue to do so in the future.
Last edited by a moderator: Nov 4, 2013

Here is a video I did on this subject:

TWCobra said:
While the figure of 386 million passengers is significant, the real measure is the RPK's or Revenue passenger kilometres carried out which takes into account both aircraft capacity and the distances flown, to give the true indication, or volume of air traffic in a certain year.
Click to expand...

How does this break down into number of actual flights of potential contrail inducing planes (commercial, cargo, private etc...) per day/week/year etc? Most people do not realize there are literally thousands- if not tens of thousands- of flights every day.

I will try to find something but in the meantime, if you use the passenger aircraft fleet figures in the graphic provided, work conservatively on 5% of that number being involved in scheduled maintenance on any given day, and realise that the vast bulk of the 95% remaining are flying in the various worldwide domestic markets which means they would be scheduled for, say, an average of around 4-5 flights a day, then the number becomes quite impressive. 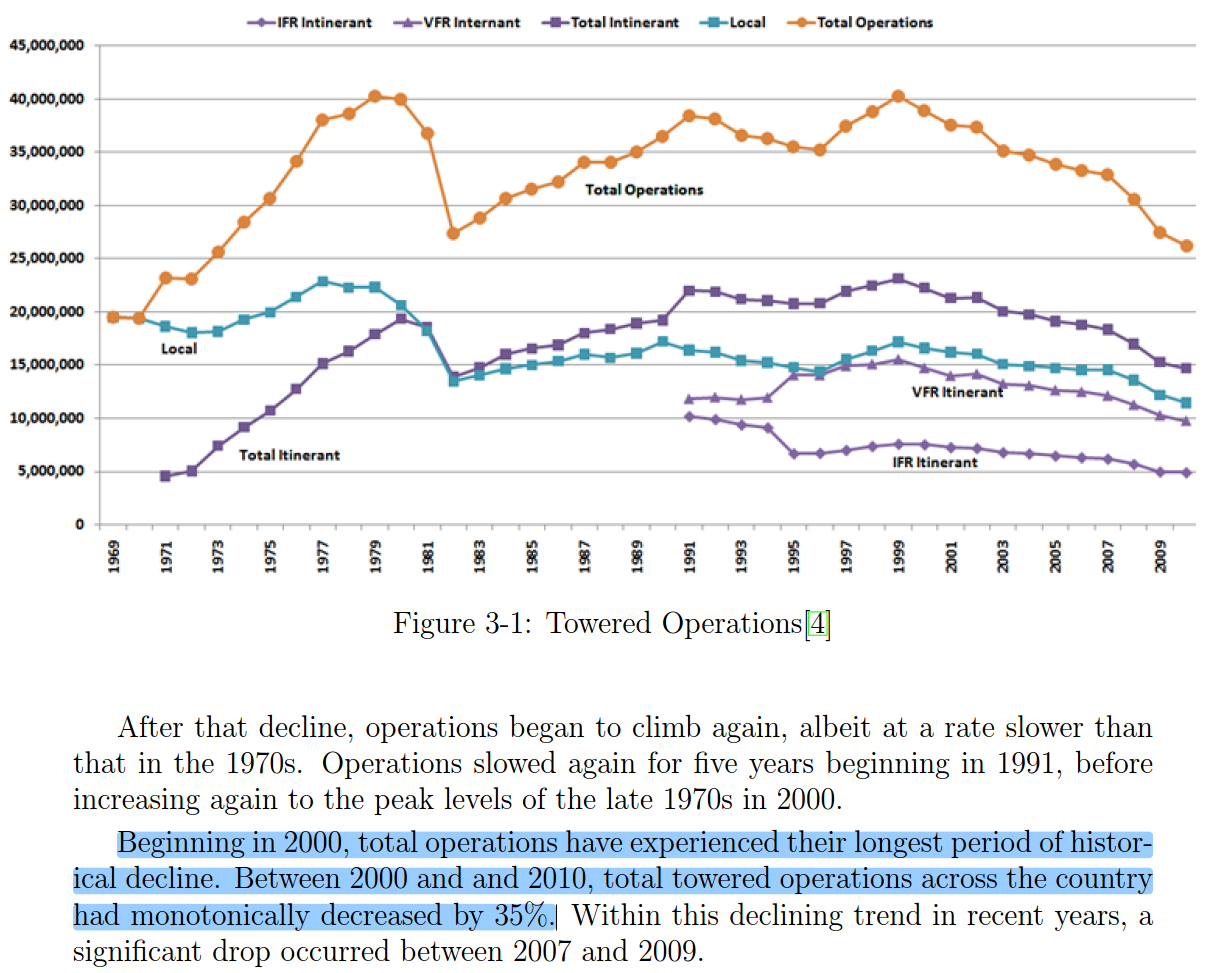 Not really, it's back where it was before the 2001 decline.

Looking at the graphs, the number of operations has been about the same in recent years as in the mid-70s.
Edit: for General Aviation.
Last edited: Aug 29, 2016

Mick West said:
Not really, it's back where it was before the 2001 decline.
Click to expand...

Takeoffs and landings for air carriers from 1990 to 2015 in the US (from here: https://aspm.faa.gov/opsnet/sys/Airport.asp )

For 2004, this report says worldwide scheduled yearly flights were "almost 28 million" and that "the growth of world air travel has averaged approximately 5% per year over the past 30 years."