We said never again – only it IS happening again….and one-by-one the people who may have spoken up disappear 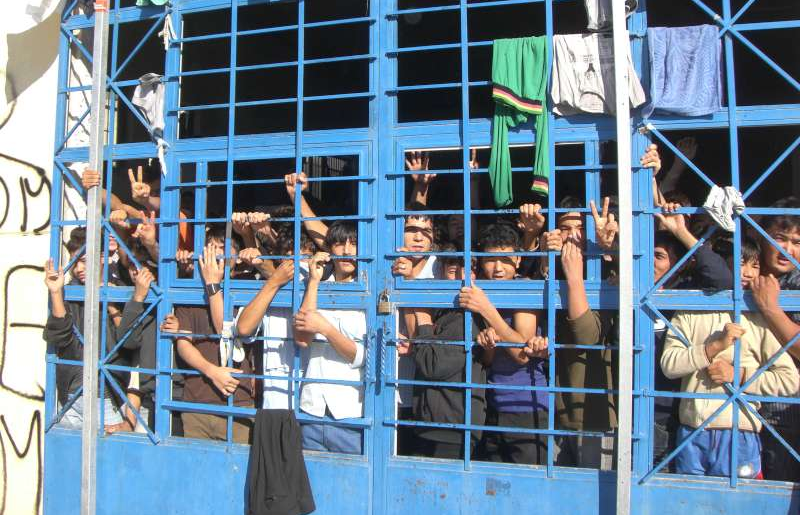 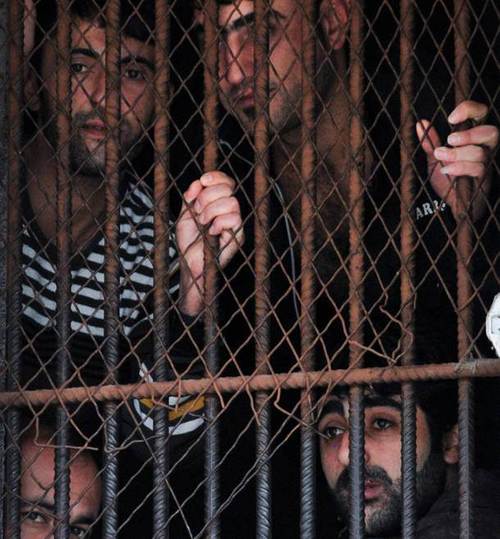