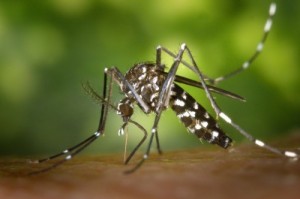 In reality, Florida state health officials, working in concert with the CDC and Miami Dade County have been attempting to address a serious public health problem.


In an alarming development, according to CNN, federal, state and local officials have been deployed to canvas neighborhoods in Florida. The stated purpose is to ask questions, request urine samples and determine the spread of the virus.

The article then jumps directly to another website, Health Nut News and segues right into somewhat paranoid speculation [my emphasis]:


So, the feds and other local authorities are going DOOR TO DOOR to private residences asking (demanding?) urine samples. What if a resident does not comply? What else are they testing for? Would you comply? I can tell you right now I am not giving any local or federal agent my urine. If being arrested is the alternative, let them arrest me. I have nothing to hide, but no way would I submit to such a test if the feds showed up at my door. Some experts I’ve spoken with say they’re asking for urine under the guise of “Zika virus” when it is, in fact, for something much more sinister. This is very disturbing to me.

A small amount of additional research made a few points clear.

First, the affected area is the Wynwood section of northern Miami. It represents the largest number of cases in Florida, according to the state Department of Health. 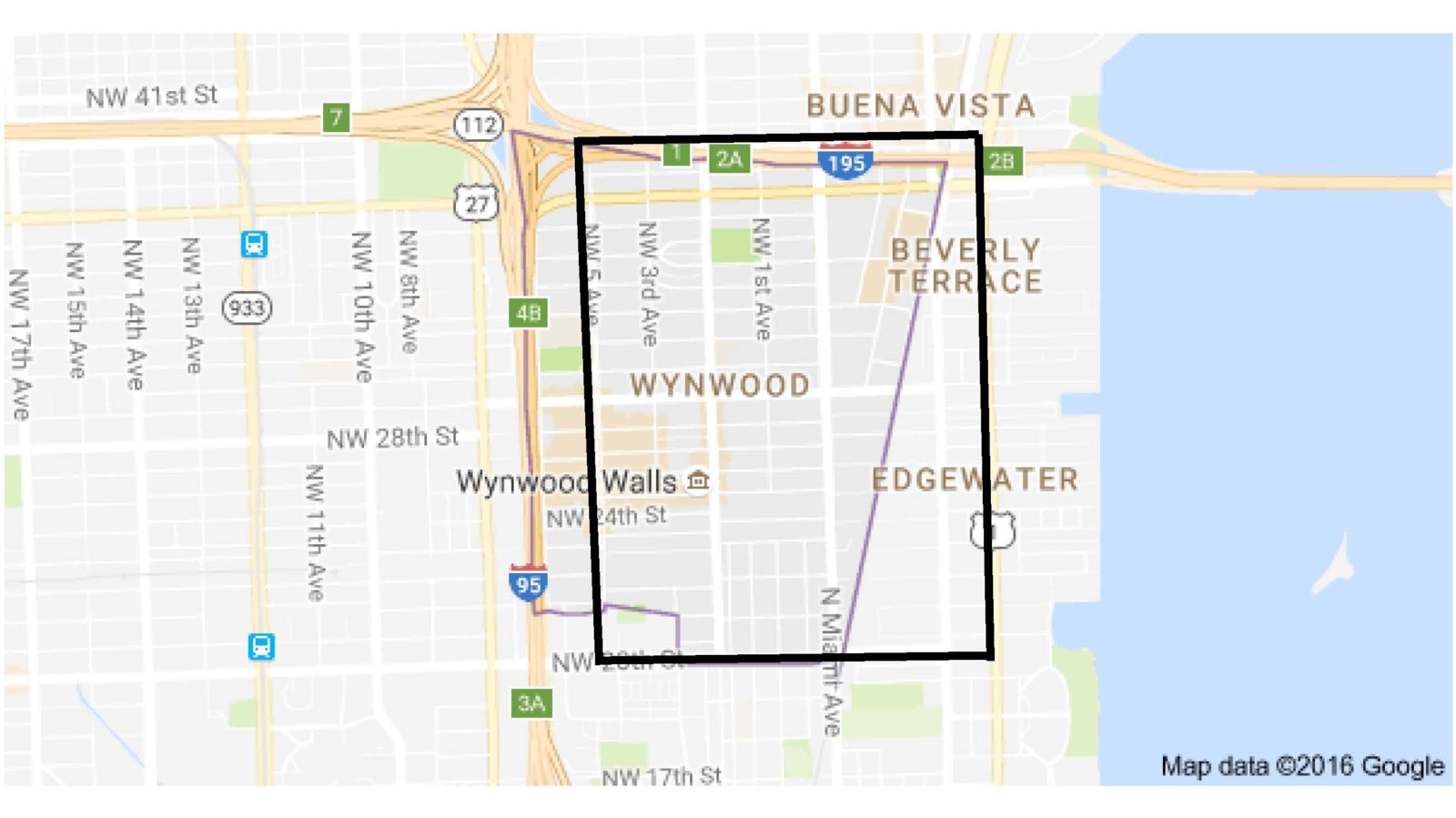 Second, most of the response so far has been at the state and local level. In point of fact, the federal government has taken a great deal of criticism for its inaction this summer. According to a July 29, 2016 Washington Post story:


Congress left town in mid-July without finalizing legislation to combat the virus, much to the dismay of public health officials, infectious disease experts and children's advocates. Health officials have warned that the $589 million the Obama administration recently redirected from fighting Ebola to combating Zika is insufficient and that lawmakers' failure to approve new funding is delaying work on a vaccine, improved diagnostics to test for Zika and research on the long-term consequences of the virus during pregnancy.

The CDC has offered assistance and some federal money is making its way to Florida.
http://www.cdc.gov/zika/intheus/florida-update.html

However, preparations across the country seem to be more of a patchwork than anything centrally directed.


In Lee County, Florida, the country’s best-funded mosquito control authority plans to mobilize its fleet of helicopters, airplanes and on-the-ground workers over a one-square-mile area wherever a Zika case surfaces.

In Alabama and New Mexico, officials are handing out hundreds of thousands of mosquito-themed coloring books to schoolchildren, hoping to teach them and their families how to avoid the mosquitoes that carry the Zika virus.

Third, there is no military involvement in any of this process. The Florida Department of Health is conducting what it describes as: “door-to-door outreach. Officials are asking for and urine sample collection in the impacted area and will share more details as they become available.”
http://www.floridahealth.gov/newsroom/2016/07/072916-local-zika.html

Lastly, the cited 2012 Executive Order pertains to national emergencies, which the situation in Miami Dade County is not by definition.
https://www.whitehouse.gov/the-pres...order-national-defense-resources-preparedness

I thought the reference sounded familiar and found it in an old Metabunk thread. It seems to be a popular device among the CT crowd.
https://www.metabunk.org/debunked-government-to-nationalize-food-supply.t6756/#post-163655
You must log in or register to reply here.