A Hungarian YouTuber by the name of Andras Horvath, who focuses on car and technology reviews, claims to have caught a strange object while filming drone footage. 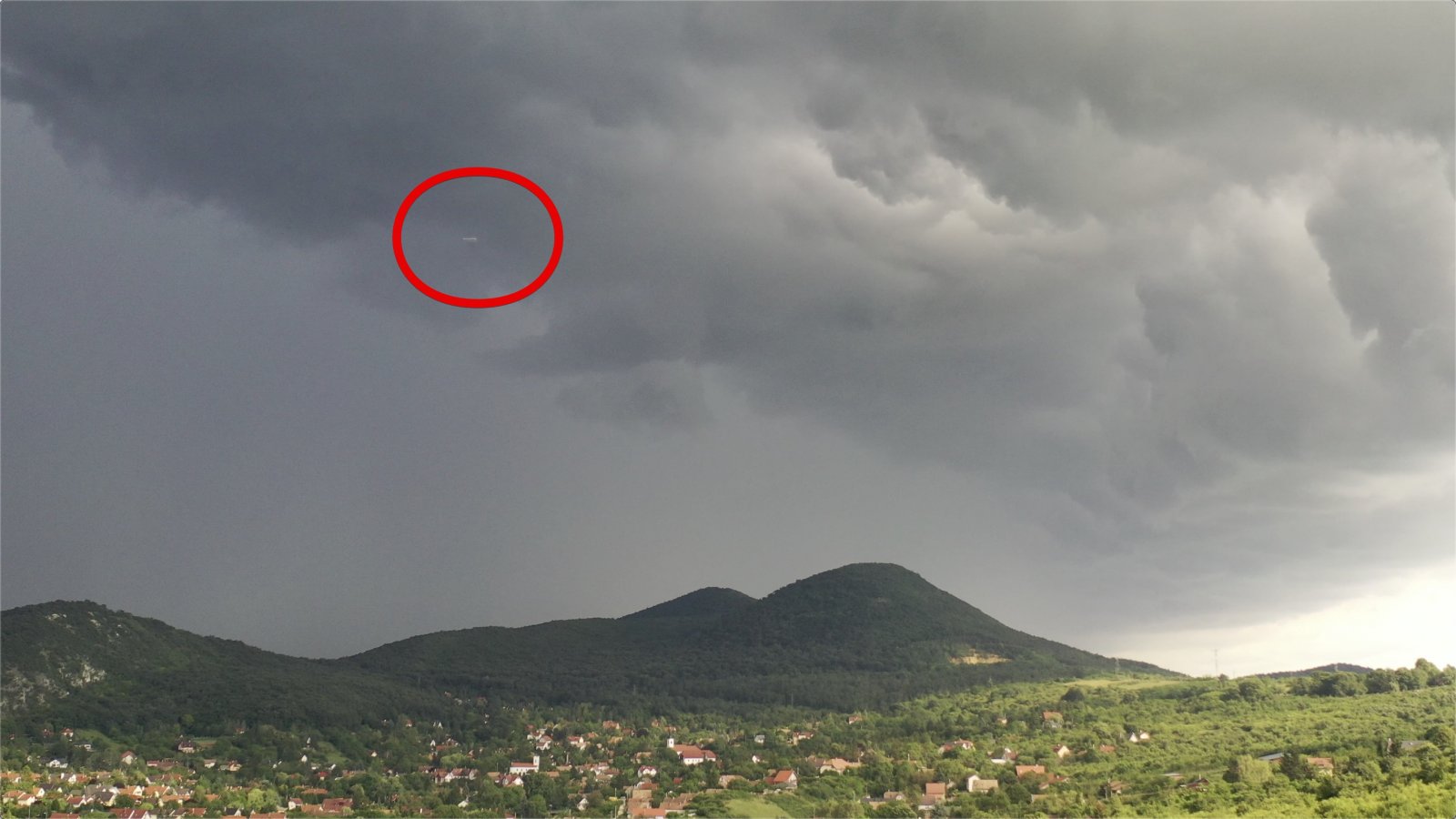 His analysis of the footage is here: UFO Csobánka egén - his own calculations find that the object is travelling at approximately 1,800 km/h. He has also provided the original 4k footage, it's linked in the description of the YouTube post, direct link here.

This looks very like similar videos that turn out to be a bug flying near to the camera ... except for the fact that it is disappearing and reappearing from the distant clouds. It probably wouldn't be a difficult thing to hoax this aspect, however, for someone familiar with video production tools like After Effects etc.

I’m not following this guy in general, however as I mentioned his content is mostly tech related review stuff. I read one comment referencing to an older video where he fooled his viewers but it was a joke rather than a deliberate hoax. Also his whole reaction to this seems genuine, he even states that he believes in that we’re not alone and he was really not sure about publishing the video (which I understand reading the stupid comments) So I can’t say 100% that this is not a planned clickbait, but I find it extremely unlikely. Even the exif data of the raw video is legit.

Edit: the joke video was a on completely different topic.
Click to expand...

So it would be interesting to know what else might explain this apparently super-fast mystery object.
Last edited by a moderator: Jul 1, 2020

Max Phalange said:
except for the fact that it is disappearing and reappearing from the distant clouds.
Click to expand...

It's not. It's simply light and dark. If we take all the frames and combine them (Photoshop stack, Smart Object, Stack Mode minimum and Maximum, combined, contrast enhanced) then we can see dark and light sections of the path. 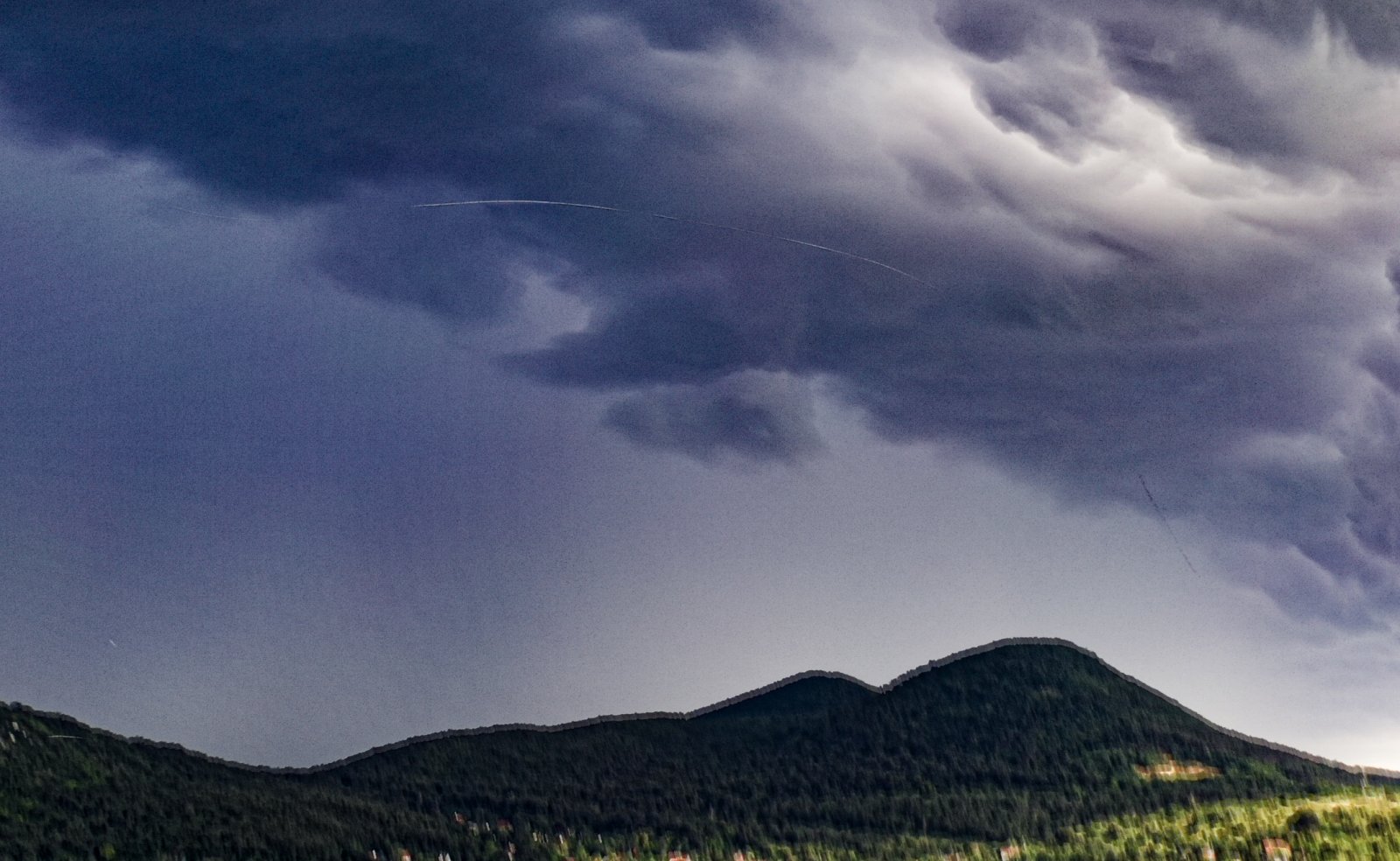 There are sections where you don't see it, but those are just where it's partially lit, and hence blends in with the grey clouds. You can still just make out the trail. 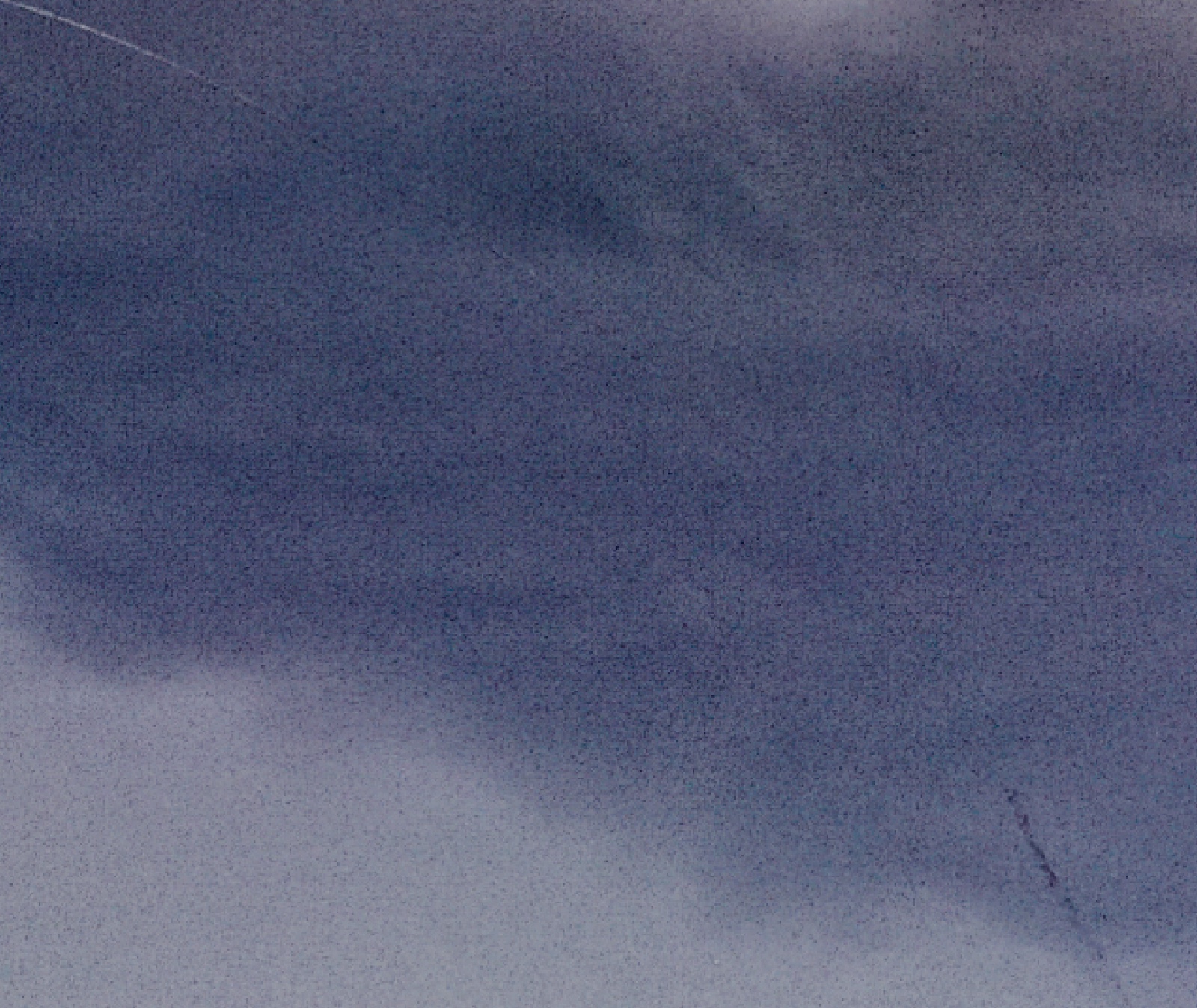 You see similar, but shorter bug trails in other regions of the combined image: 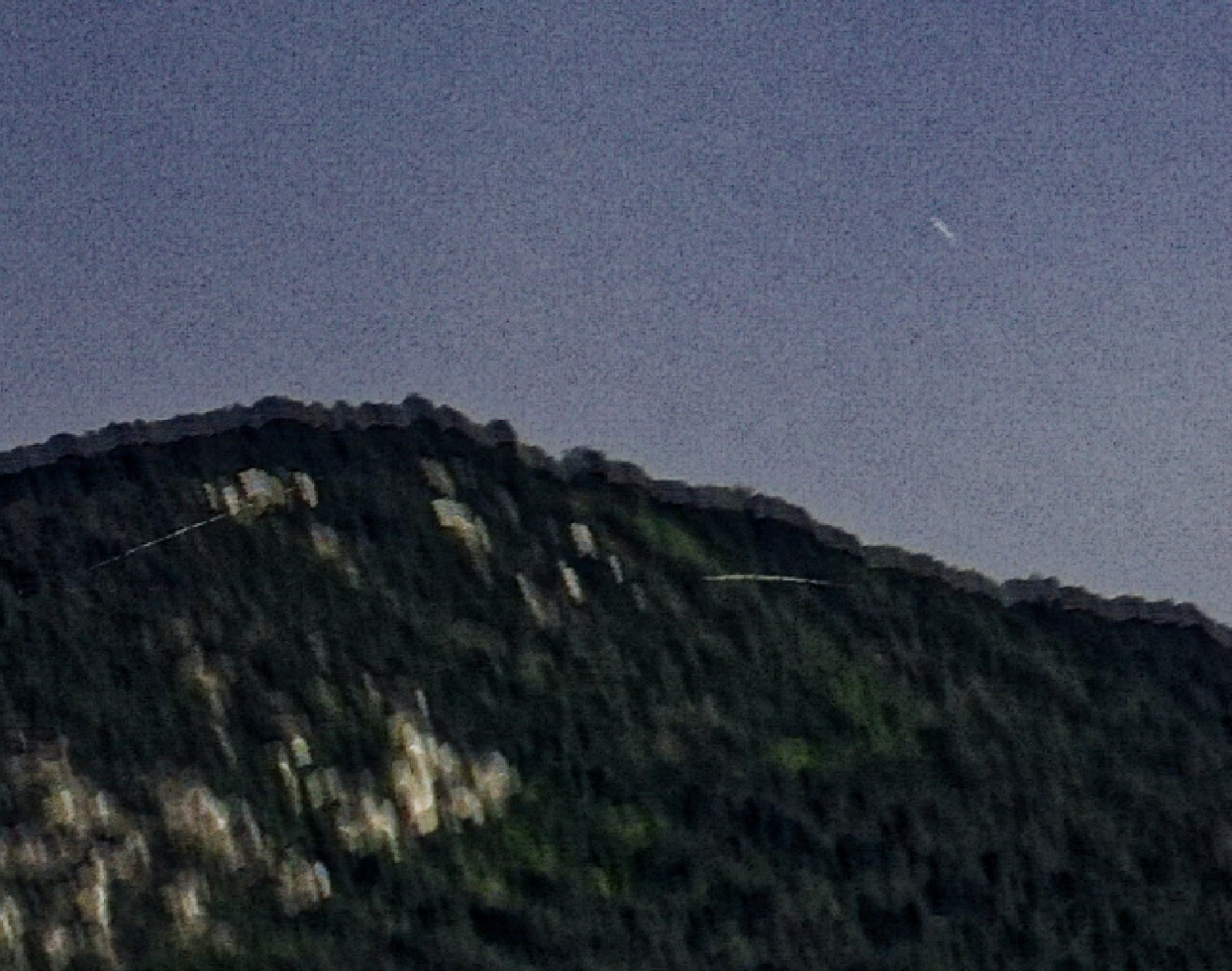 Which you can see if you zoom in on that area.


And right at the start of the video, you see it enter the frame in shadow, then come into the light.


Conclusion: it's an insect.

Thanks Mick! Thorough work as always, and fast!
You must log in or register to reply here.