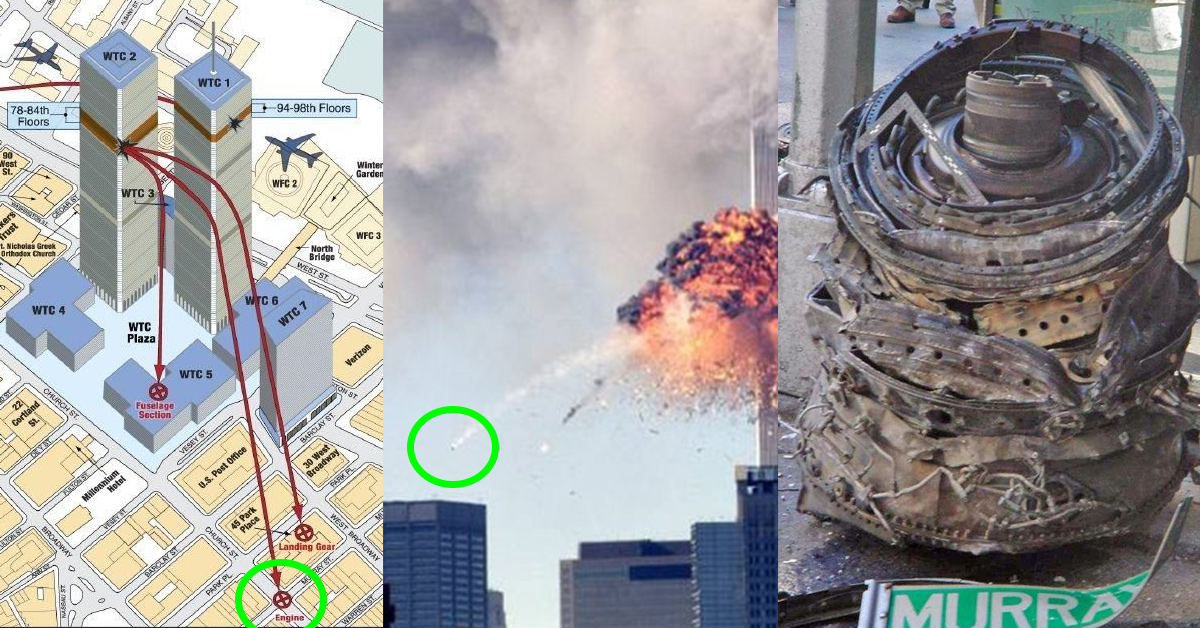 When United Flight 175 hit World Trade Center Tower 2 on 9/11 some large parts of it passed through the building and landed in the streets to the north. One of these was a badly damaged core part of an engine. This landed at the intersection of Murray st and Church St.

This engine has long been part of 9/11 "Truther" mythology, with claims that it was impossible that it was used in the 767 (registration N612UA) that took off as Flight 175. This led to claims that the plane that hit the building was a modified drone, or even that there was no plane at all, and the engine was planted there, or in more extreme variants shot out of a cannon from inside the building.

Since it has been so long I presumed this has been already addressed numerous times. But when I went to look it up I found a lot of dead links, broken images, and very long threads.

I think it would be useful to gather together a concise summary of the facts behind this supposed "smoking gun". First because it's going to keep coming up, but secondly it's such a long accepted part of the mythology. Hence clearly demonstrating that it is in fact the correct engine might give the more open-minded Truther some pause for thought.

The Truther objection seem to hinge around the ring of rounded 90° tubes on a ring shaped cooling duct assembly visible at the top of the engine as it sits on Murray St. 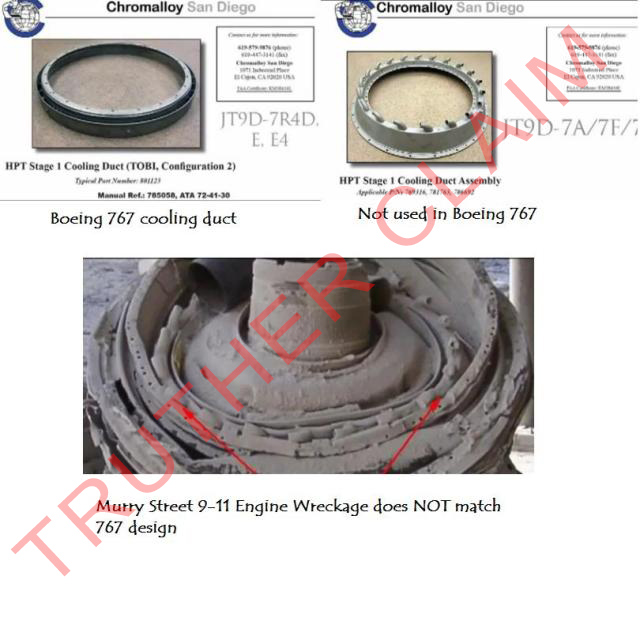 So there's this, which is claimed to be what should have been on the engine: 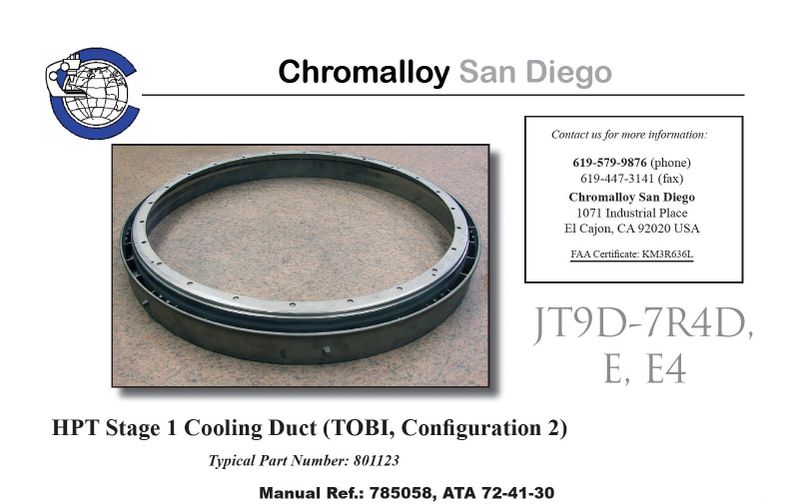 And this, which looks like what we actually see. 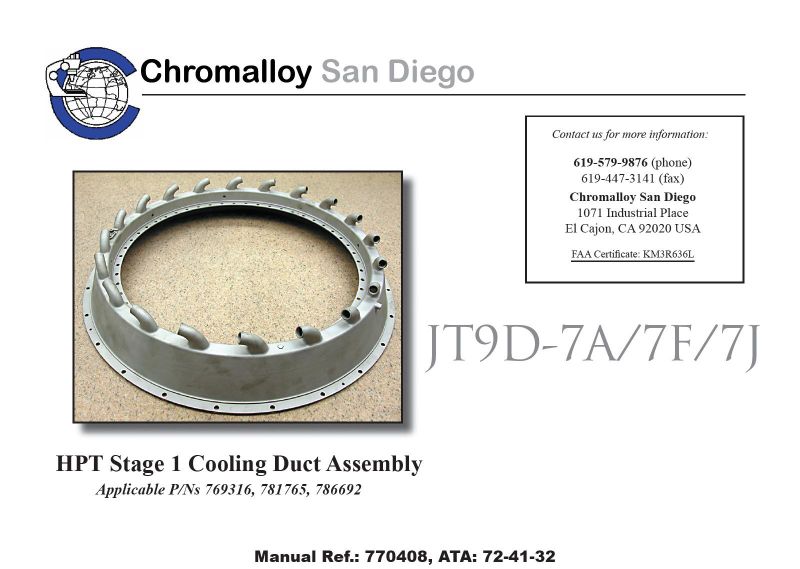 Despite some digging, I'm unable to find simple answers to the following two questions:

The type of engine question seems to end up with a broken unarchived link on an IP address that no-longer hosts anything. But the info must exist somewhere.

There's a thread on ISF, much discussion, many broken links:
http://www.internationalskeptics.com/forums/showthread.php?t=208381

The sense I got from that thread was that many people thought that the two parts were not interchangeable - one was a duct, the other was a duct assembly, so perhaps one was attached to the other. But I did not get a clear answer. It is however hard to see how they could be functionally interchangeable. The point of the cooling duct is to blow cooler air on the turbine blades, the part without the tubes looks like something to transport the air around the outside - i.e. a part that would come before the bent tube part.

So basically I'd like to gather the actual facts here, and edit this post into a useful explanation of those facts. I realize this is old stuff, but it keeps coming up, and if I have a hard time finding the info, then most people will. So I invite more seasoned 9/11 investigators and people familiar with aircraft engines (@Oystein, @Keith Beachy, @benthamitemetric, @Cube Radio, @Jeffrey Orling, @jaydeehess, @Redwood, @MikeC, etc, ) to help out in creating this concise explanation. Hopefully it's already been done somewhere - but if not then I think it would be very useful to gather it here for future generations of 9/11 investigators.

Here's a JT9D-7RD4 with what looks like the same duct:
Source: https://plus.google.com/+FredRobel/posts/HmQ8WfDkQVj

The TOBI duct, which provides cooling air to the High Pressure Turbine disk, pokes out amidst a sea of clear plastic wrap, as it encircles the engine center shaft area.

We keep the plastic wrap over the outer part of the engine, to keep from dropping things down into the combustion can, through the NGV assemblies, which ring the outside of the area. 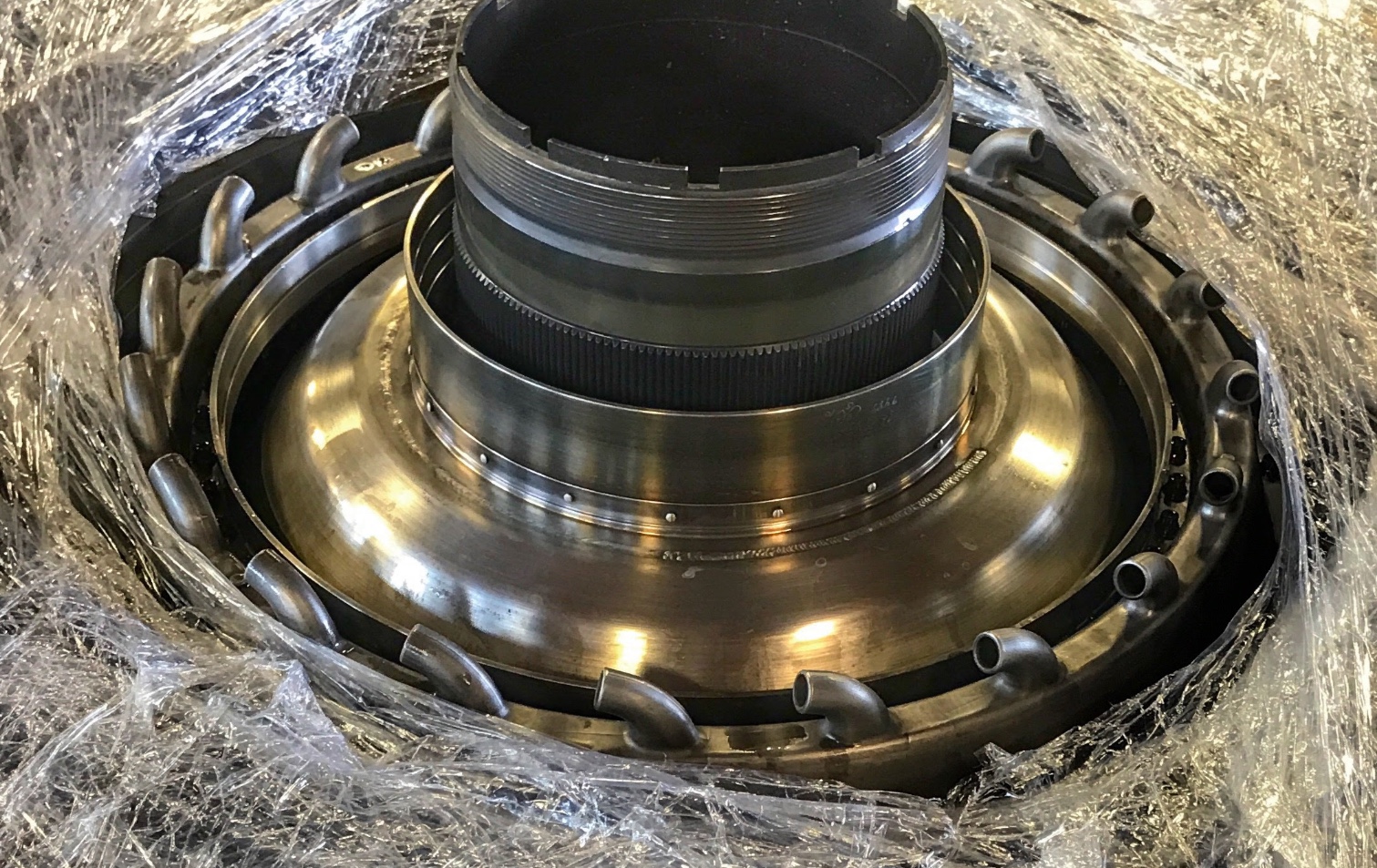 Staff member
Well that was quick I think the above image pretty much proves that even if the 767 had a JT9D-7R4D then the TOBI duct looks like this . I await objections.

Sorry, aircraft specs and details has never been my thing, beyond the most basic (outer dimensions, velocities). Beachy is the aircraft guy here.

Staff member
I found the above image by googling, but I was also independently posted after I requested help on Facebook, along with this image of the same type of engine from the same guy.


The duct is not visible here, but you can match this to other photos of the Murray Street engine. 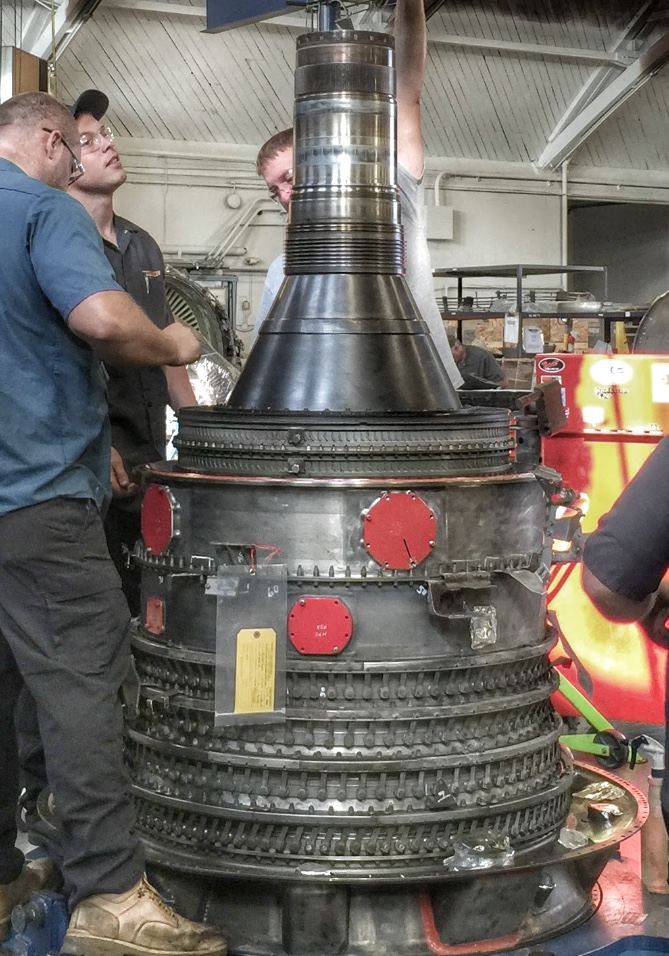 Staff member
More from Fred Robles. This one is great for showing the relative size of the engine part to the whole engine. 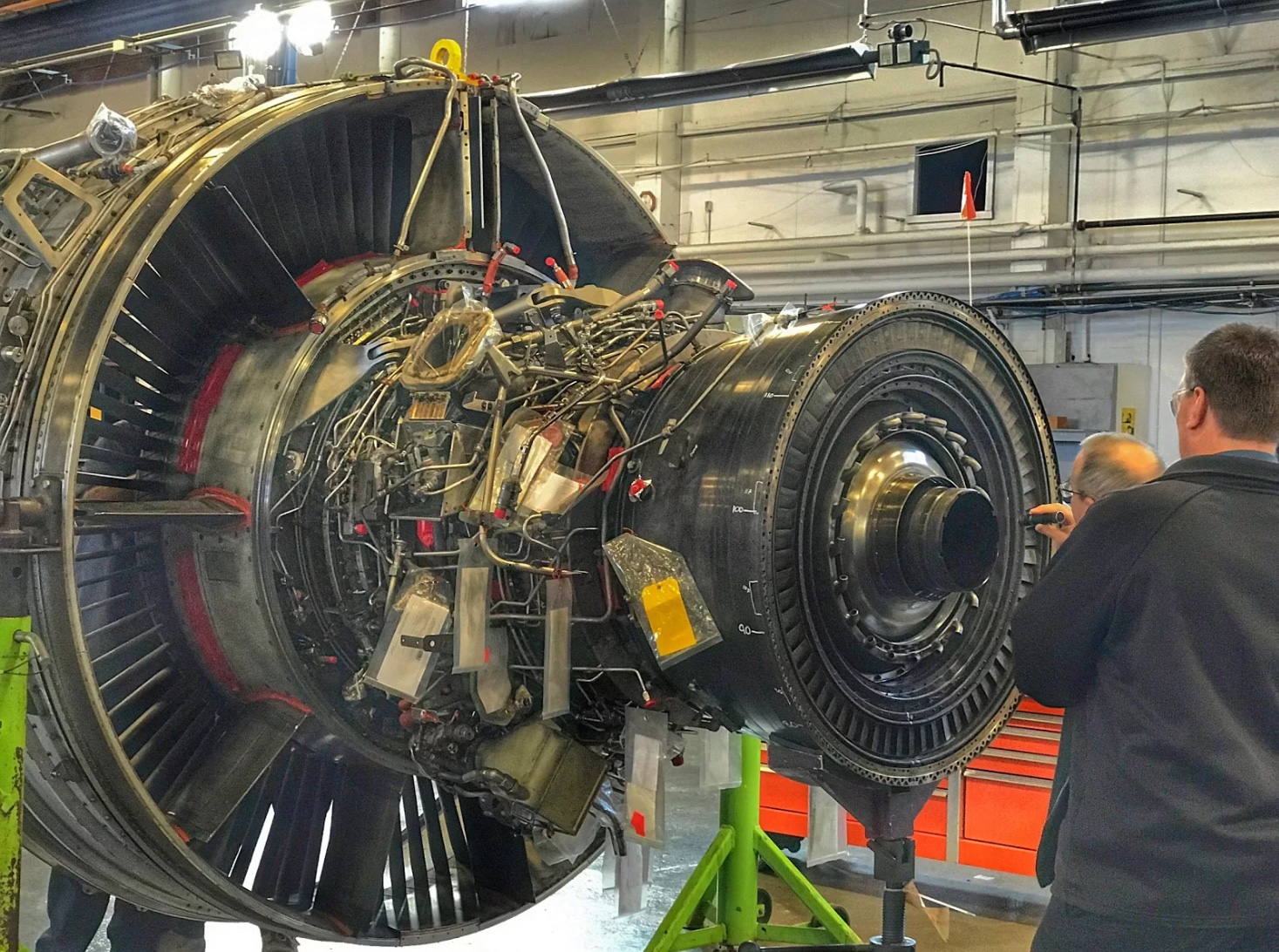 Doing a final area inspection of the aft end of the Diffuser case/Combustion module, before installing the HPT over top of it.

Can't have any foreign crap floating around in there.

And a close up from here. 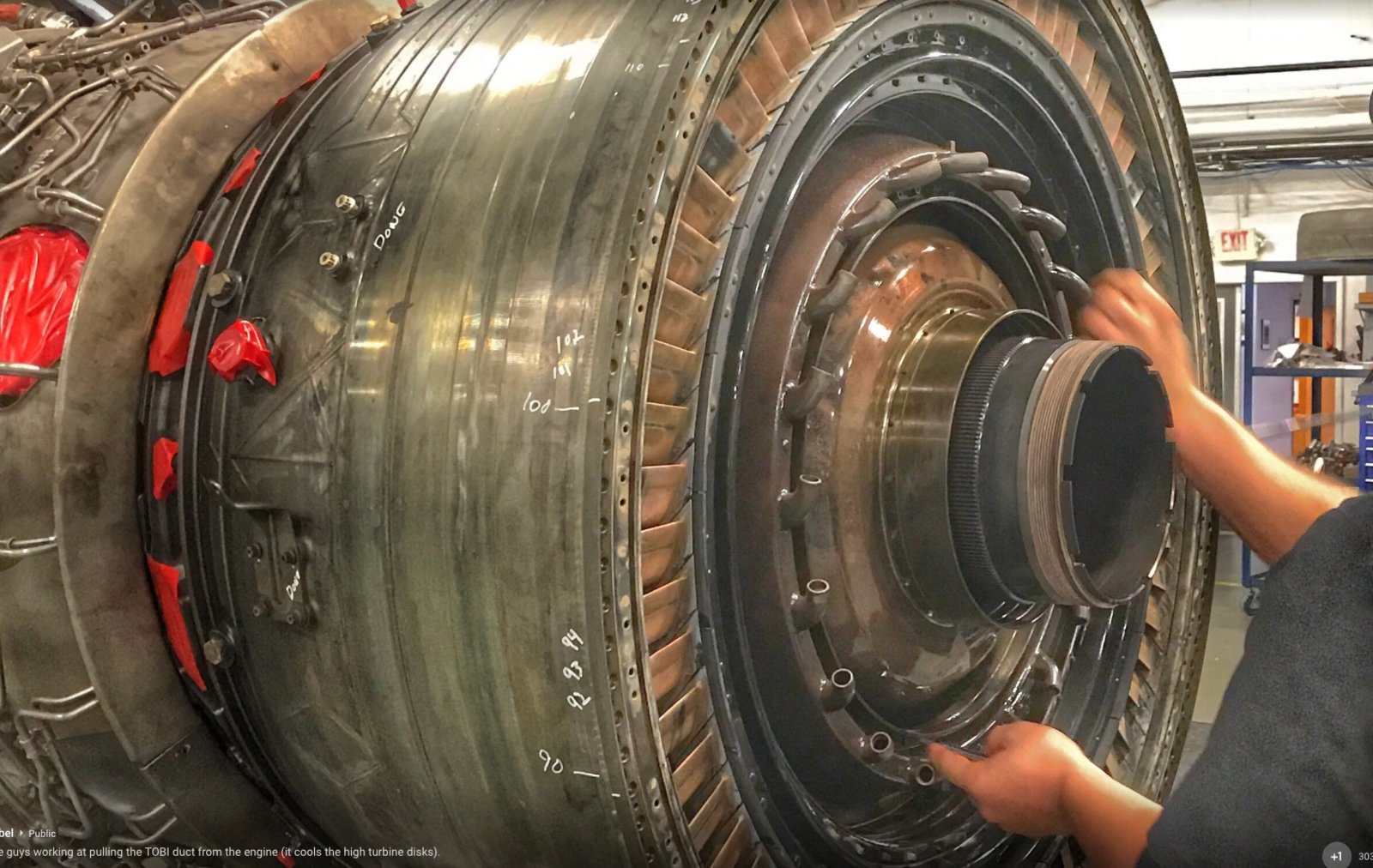 The PW4062 is a newer version of the same type of engine. Might just have been an assumption in this initial report. Not a huge complication, as the original claim is debunked. But it might be useful to get a definitive answer as to what type of engine was used.

The FAA lists it as "P & W 52054"
http://registry.faa.gov/aircraftinquiry/NNum_Results.aspx?NNumbertxt=N612UA

Staff member
Engine part scale comparison. You can see it's a relatively small part of a larger engine. Drag the slider. 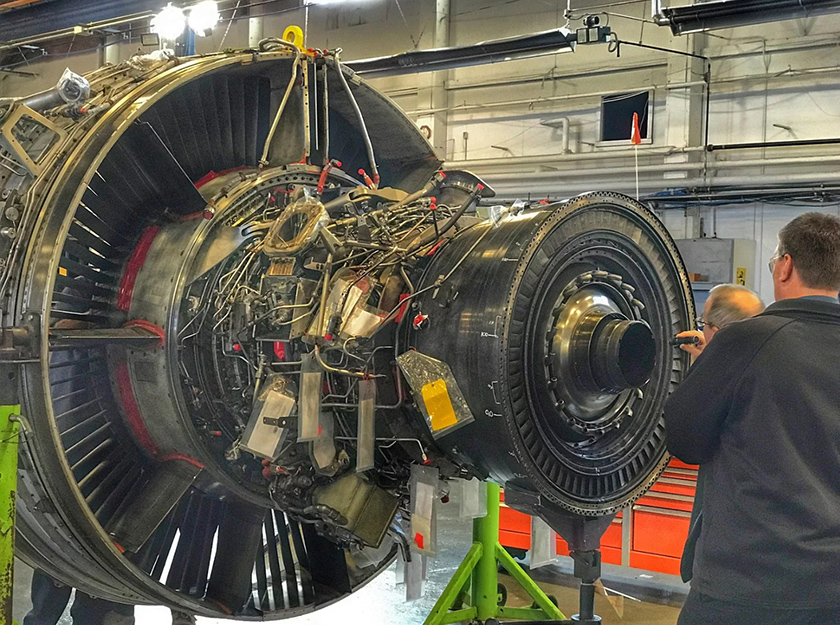 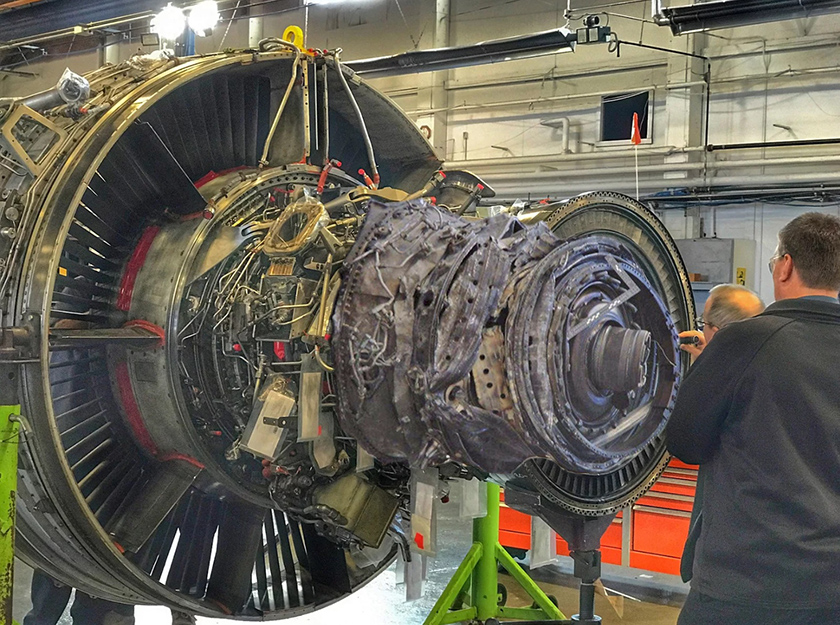 Just some more JTRD-7RD4 Images for perspective. Whenever you look at images of engines you have to consider which layers are in place (or in this case, cut away) 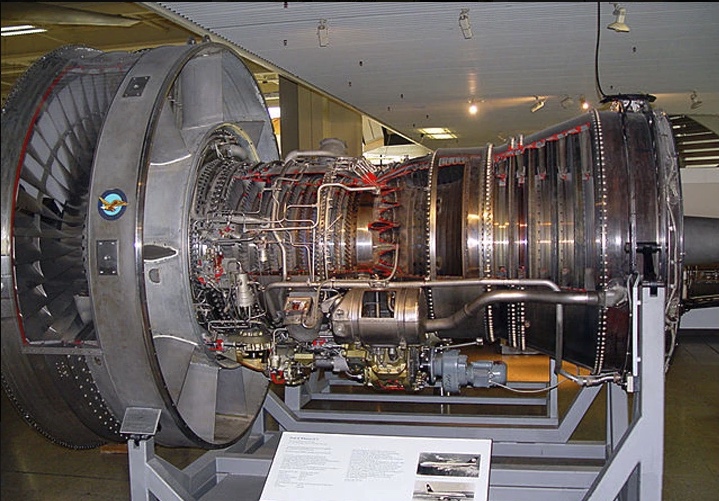 I can't be of any help here. I have no practical knowledge of jet engines, and I try to keep from commenting on issues beyond my competence. 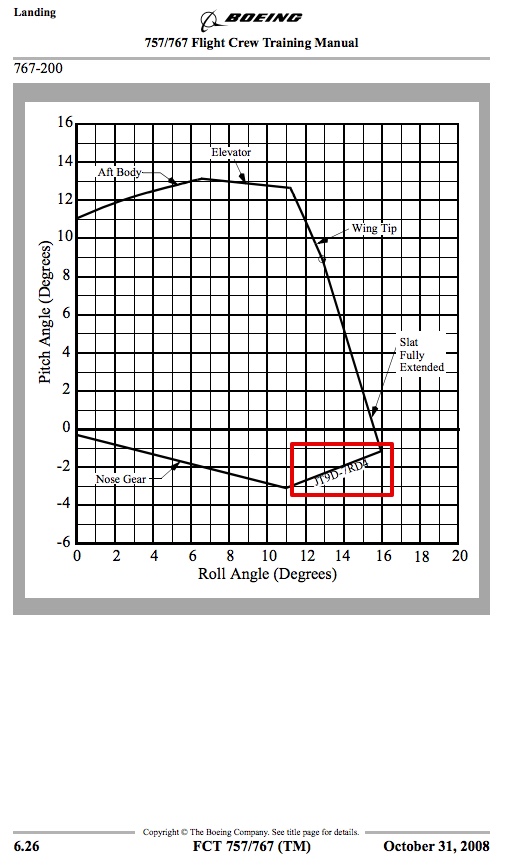 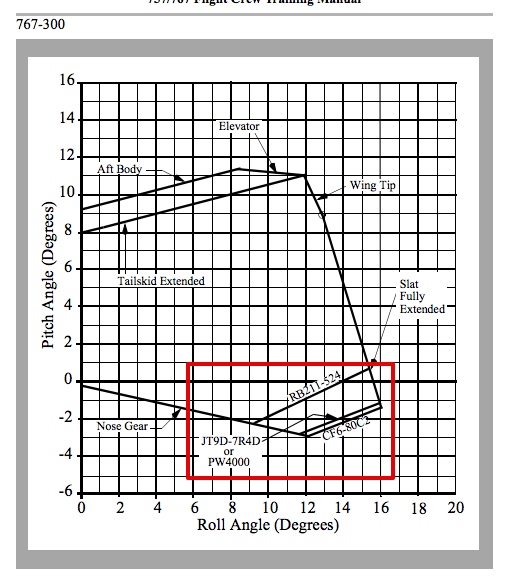 I changed your text a bit.. if my changes are wrong you can delete this post. 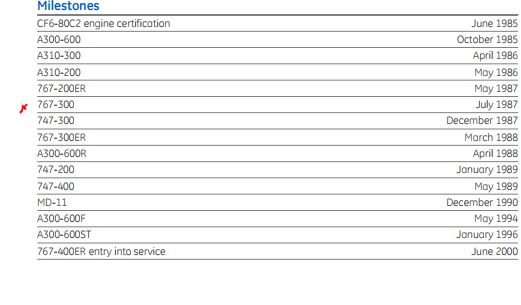 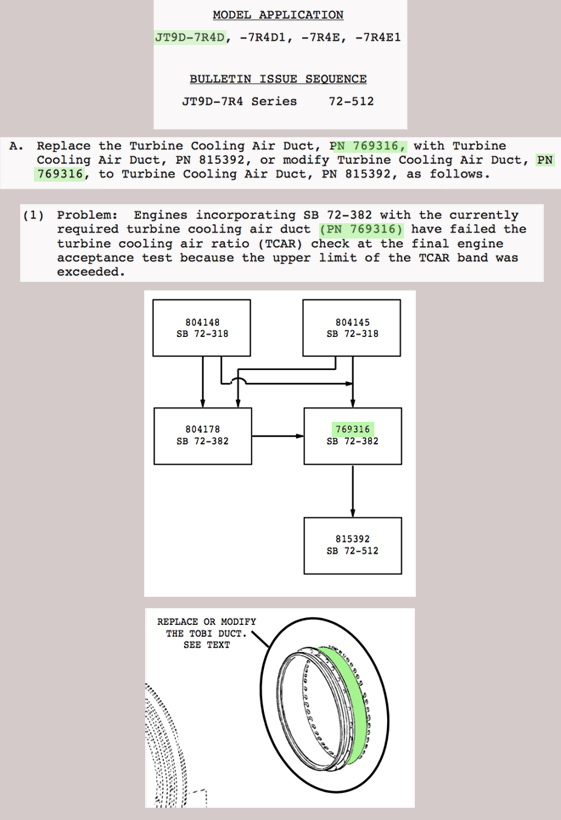 Unfortunately the link I had to this service bulletin is now dead and the pdf I downloaded died with my last computer.
G

WayPastVNE said:
I have these screen shots from Service Bulletin SB 72-512 that describe how to modify PN 769316 on the JT9D-7R4D engine.

Unfortunately the link I had to this service bulletin is now dead and the pdf I downloaded died with my last computer.
Click to expand...

any possibility that the desired data was archived on the "wayback" https://archive.org/web/
or?
Last edited by a moderator: Oct 20, 2017

I just received in the mail a copy of Above Hallowed Ground: A Photographic Record of September 11, 2001, which was published by the Photographers of the New York City Police Department in 2002.

Though perhaps not quite so composed as Joel Meyerowitz's indispensable tome Aftermath, the collection of photos in this book is incredible and this should be a ready reference for anyone with a deep interest in understanding the events of September 11 and the recovery at Ground Zero.

Of interest to this thread--the book contains a section dedicated to documenting some of the aircraft pieces identified by the NYPD on scene, including the Murray Street engine: 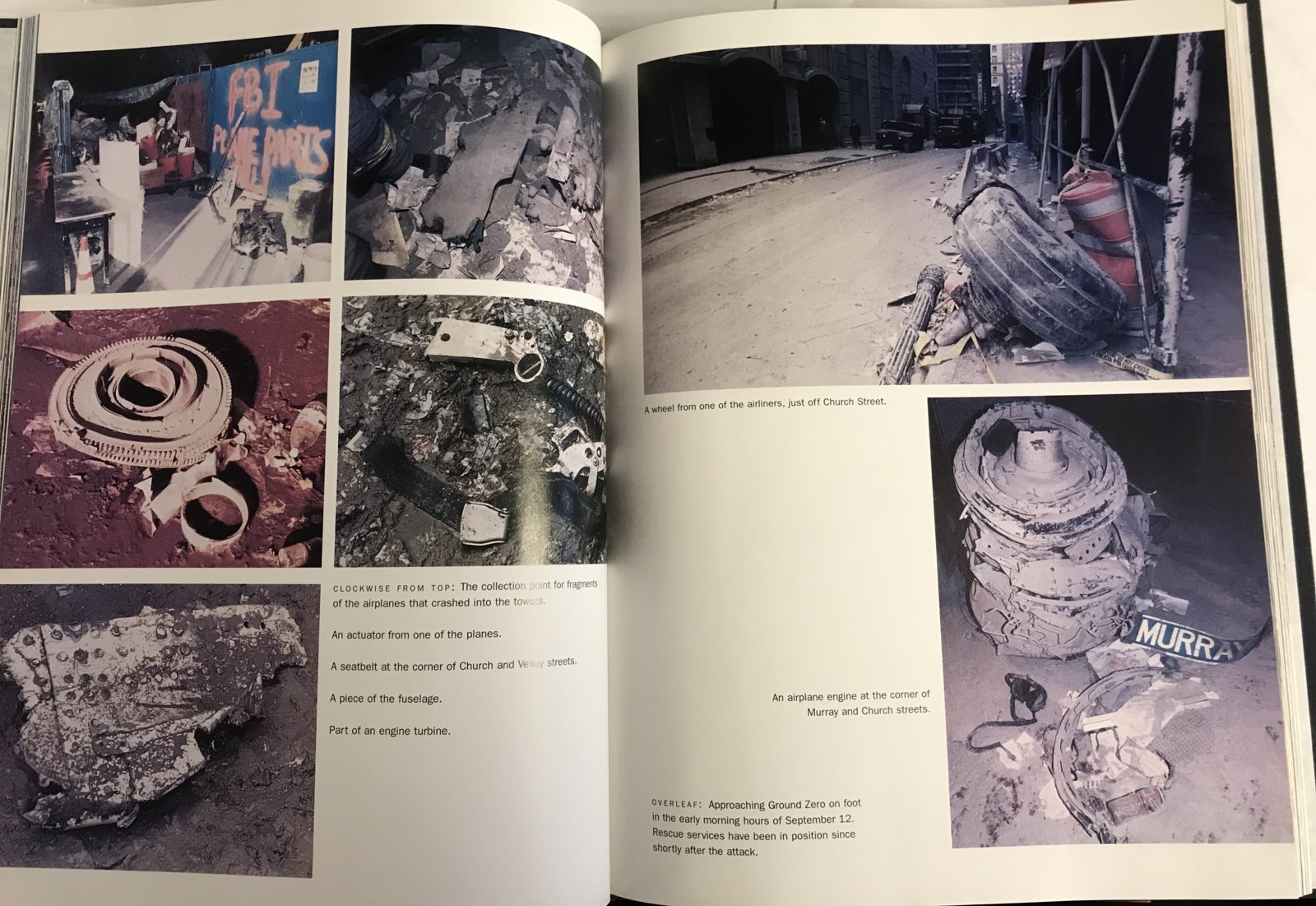