Explained: UN Vehicles Spotted (Again) in the US [Delivery from US Manufacturer to Overseas] 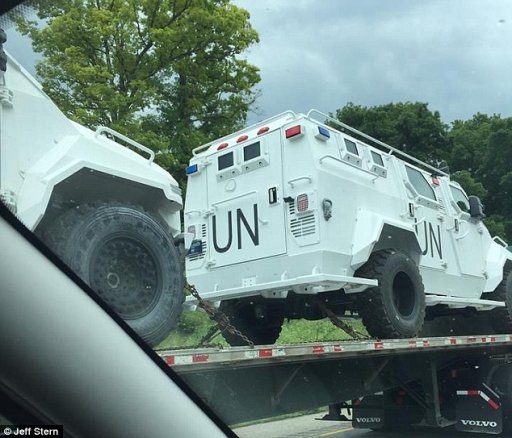 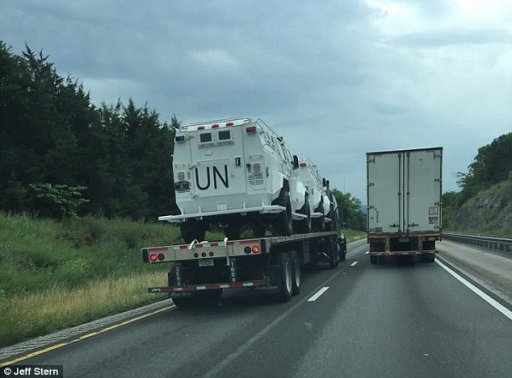 Activist Post and a number of websites have been recently sounded the warning about United Nations vehicles spotted in the United States.


In the midst of reports circulating around an uptick in U.S. military movement inside the United States, a recent sighting of U.N. vehicles being carried on flatbed trucks is now making its rounds on the Internet and alternative media networks.

The U.N. vehicles were spotted near I-81 near Lexington, VA and were being carried by flatbed, two to a trailer.

Not much information exists beyond the sighting, except to say that there have been numerous reports of an increase in military movement in the NC, VA, West VA, and Ohio region.

The story actually appeared on the Drudge Report today via the Daily Mail.
http://www.dailymail.co.uk/news/art...ts-spot-white-combat-vehicles-interstate.html

The vehicles in question look like modern armored cars. I was curious to find their origin, specifically if the UN actually purchases and owns such vehicles. This is what I found.

The UN has a procurement division that provides some information on its website. Armored cars are part of its inventory.

Suppliers of armored vehicles to the UN vary. South Africa is one, for example.
http://www.defenceweb.co.za/index.p...d-452-armoured-vehicles-in-2013&catid=50:Land

Streit USA, another U.S. manufacturer based in South Carolina, makes a “Cyclone” APC that also looks quite like the vehicle in Activist Post.
http://www.streitusa.com/armored-vehicles/armored-personnel-carrier/swat-f550/


It looks like these trucks were probably purchased from American vendors by the UN. So it does not seem particularly shocking that vehicles are being spotted in transit for delivery.
Last edited by a moderator: Jun 28, 2016

I thought in the US vehicles drive on the right and not left. Before all else, is there clear evidence that this is the US?

vooke said:
I thought in the US vehicles drive on the right and not left.
Click to expand...

They appear to be on the right side of a dual carriageway, in the second picture the hard shoulder is on the right which is where one would expect it to be in the US. What makes you think they are on the left?

Staff member
Snopes contacted the manufacturer, and confirmed they were trucks made in the US, and heading overseas:
http://www.snopes.com/un-vehicles-in-southern-states/

Unlike the Daily Mail, we contacted Alpine Armoring, the manufacturer named in their article, to inquire about the images. According to an individual with whom we spoke at Alpine, the vehicles seen in these photographs were purchased by the United Nations for use outside the United States.

vooke said:
I thought in the US vehicles drive on the right and not left. Before all else, is there clear evidence that this is the US?
Click to expand... 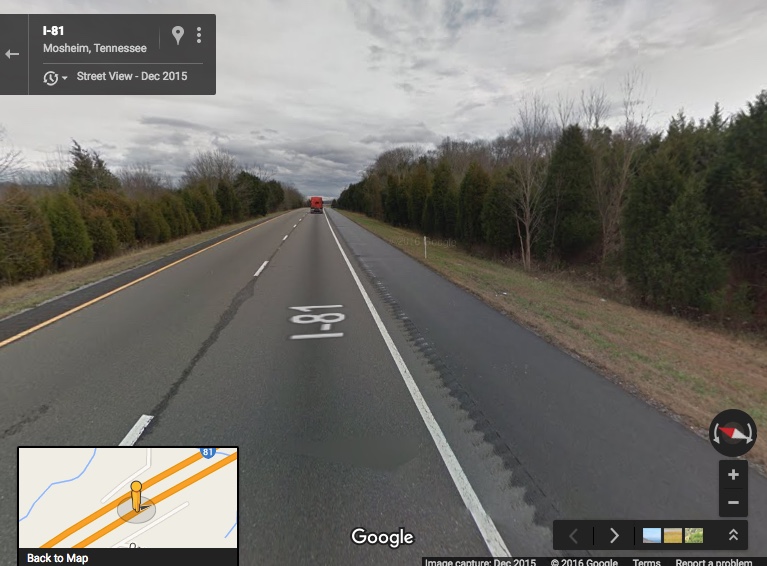 Staff member
It seems staggering that the Daily Mail article identified the manufacturer of the vehicles, but failed to point out the rather salient fact that that company is based in Virginia, the same state that the vehicles were seen being transported. 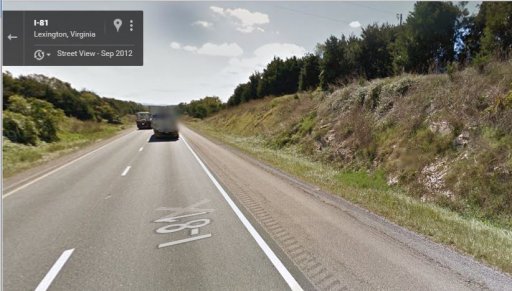 Alpine Armoring Inc. that produces the vehicles is registered with the United Nations. Registration # 178461 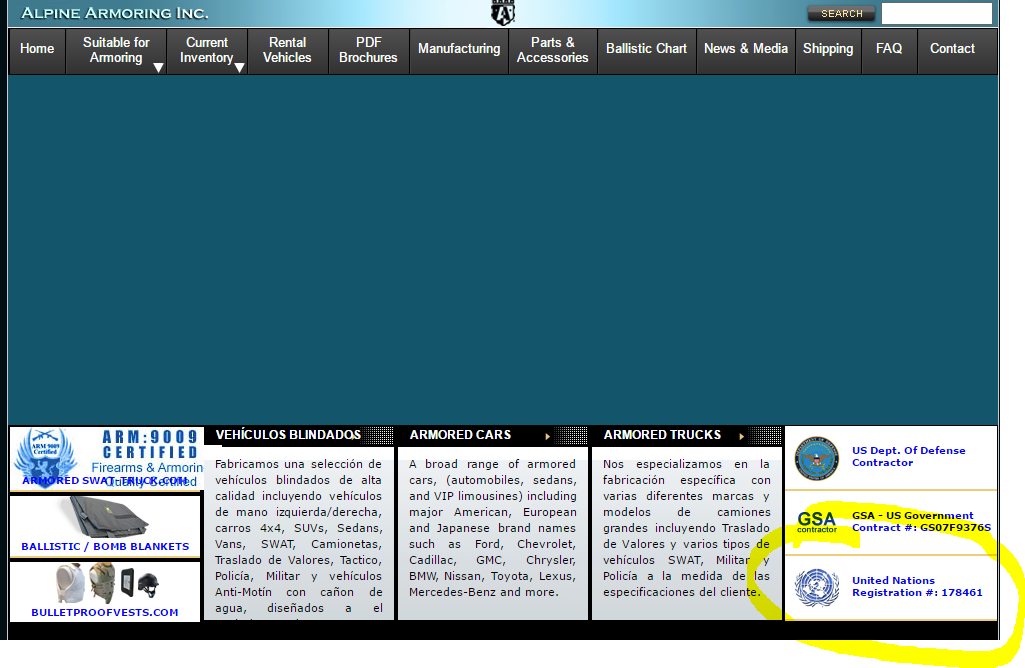 WND are claiming that they have contacted both Alpine Armoring and BAE Systems and that they deny that the vehicles have anything to do with them.

As already highlighted in the OP could this be the variant produced by Streit USA Armoring which is also based on the Ford F-550 chassis? It is known as the Cyclone SWAT.

Streit also have the United Nations as a client.

TEEJ said:
As already highlighted in the OP could this be the variant produced by Streit USA Armoring which is also based on the Ford F-550 chassis? It is known as the Cyclone SWAT
Click to expand...

the Pitbull VX matches it better. (lights on side etc) although not exactly. the lights colors are reversed, the front side window and handles seem to be slightly different shapes and the 'vent things' near the rear taillights are shaped slightly differently. But perhaps they are giving the UN an older model? http://www.alpineco.com/inventory/swat-trucks/pitbull-VX-9130.php 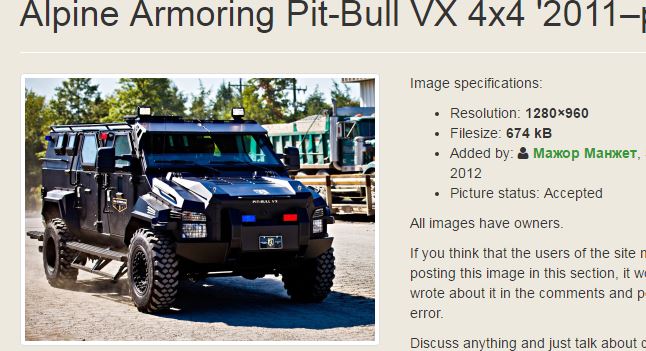 (attached larger pic of 'lexington U.N truck')
add: alpine is located in Herndon VA which would place it nicely near where the photos were claimed to be seen.

Am I to understand that these people woukd prefer that the U.N. buy their vehicles from somewhere ekse? I am quite sure several other companies in other countries would be willing to have the jobs that Americans have in producing such vehilces.

jaydeehess said:
Am I to understand that these people woukd prefer that the U.N. buy their vehicles from somewhere ekse? I am quite sure several other companies in other countries would be willing to have the jobs that Americans have in producing such vehilces.
Click to expand...

I think its odd that many of the CT crowd expect the UN / Military / Police etc to magically teleport their vehicles direct from the factory to the deployment areas / storage areas without trucking / training them there. Portbury docks is just outside Bristol and is a major import point for vehicles of all types. My flat overlooks one of the main rail lines connecting Bristol (and the docks at Portbury and Avonmouth) to the rest of the UK. two or three times a day a train rumbles past carrying vehicles - private, commercial and sometimes military. Its just transport, nothing sinister about it. Yet everytime a cop car, UN personnel carrier, army truck is moved on a public transport system it somehow 'proof' of dirty dealings... talk about paranoia.
Last edited: Jul 10, 2016

It may just be that most people in the CT sphere don't know or think about the logistics behind acquiring or maintaining equipment. The tasks involved are complex, but pretty routine.

We talked about a similar issue last year with respect to military trains.

Whenever vehicles appear, some CT believers see it as an anomaly and are automatically suspicious because they might not understand the process.