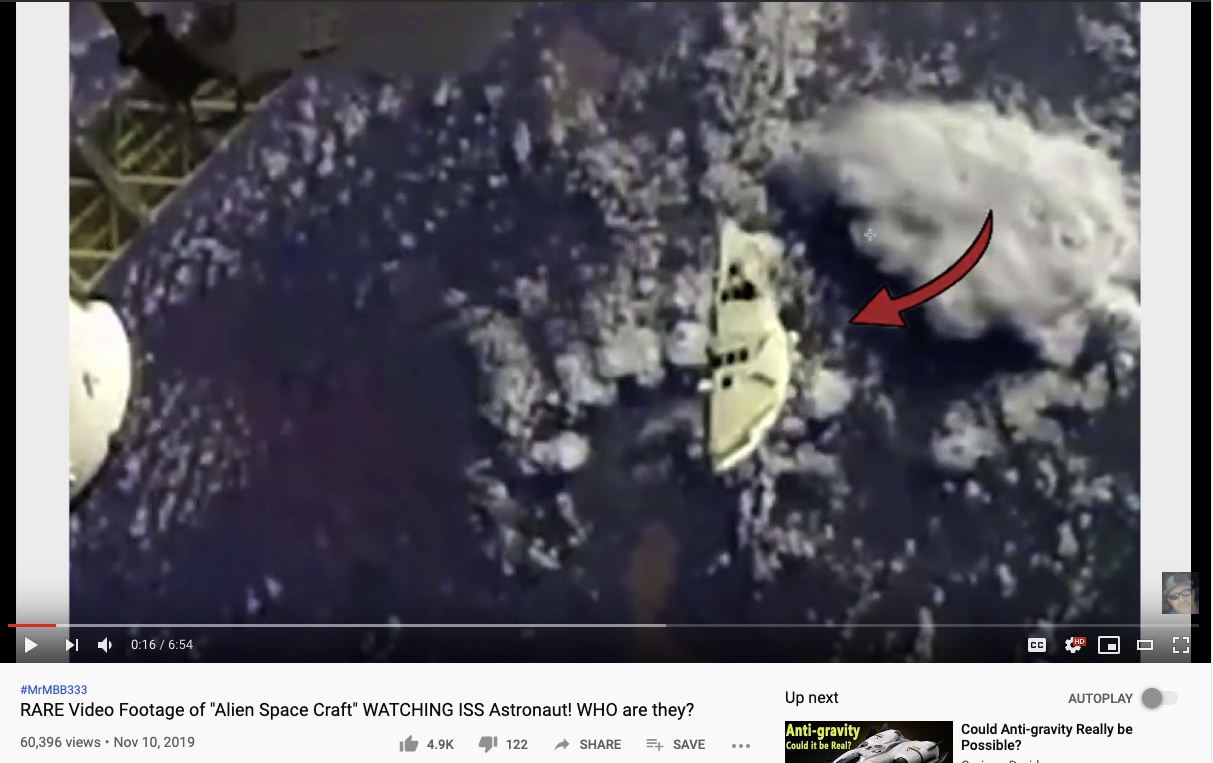 Some older "UFO" footage resurfaced again on social media, including this video by "MrMBB33"

While it's portrayed as something mysterious, it's actually just an "Axial Shield" - a thermal protection cover - dropped by Shane Kimbrough in March 2017: 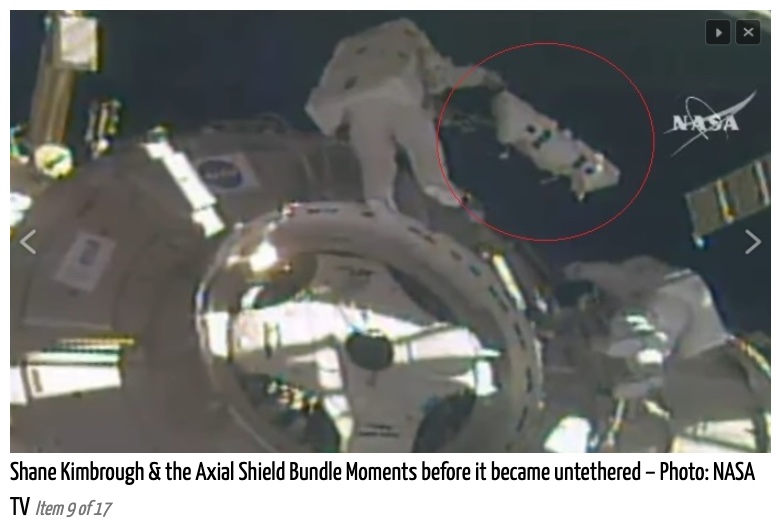 This was a quarter of the shield that went over the CBM (Common Berthing Mechanism - a standard spaceship docking port) seen in the image above. With three in place it looks like this: 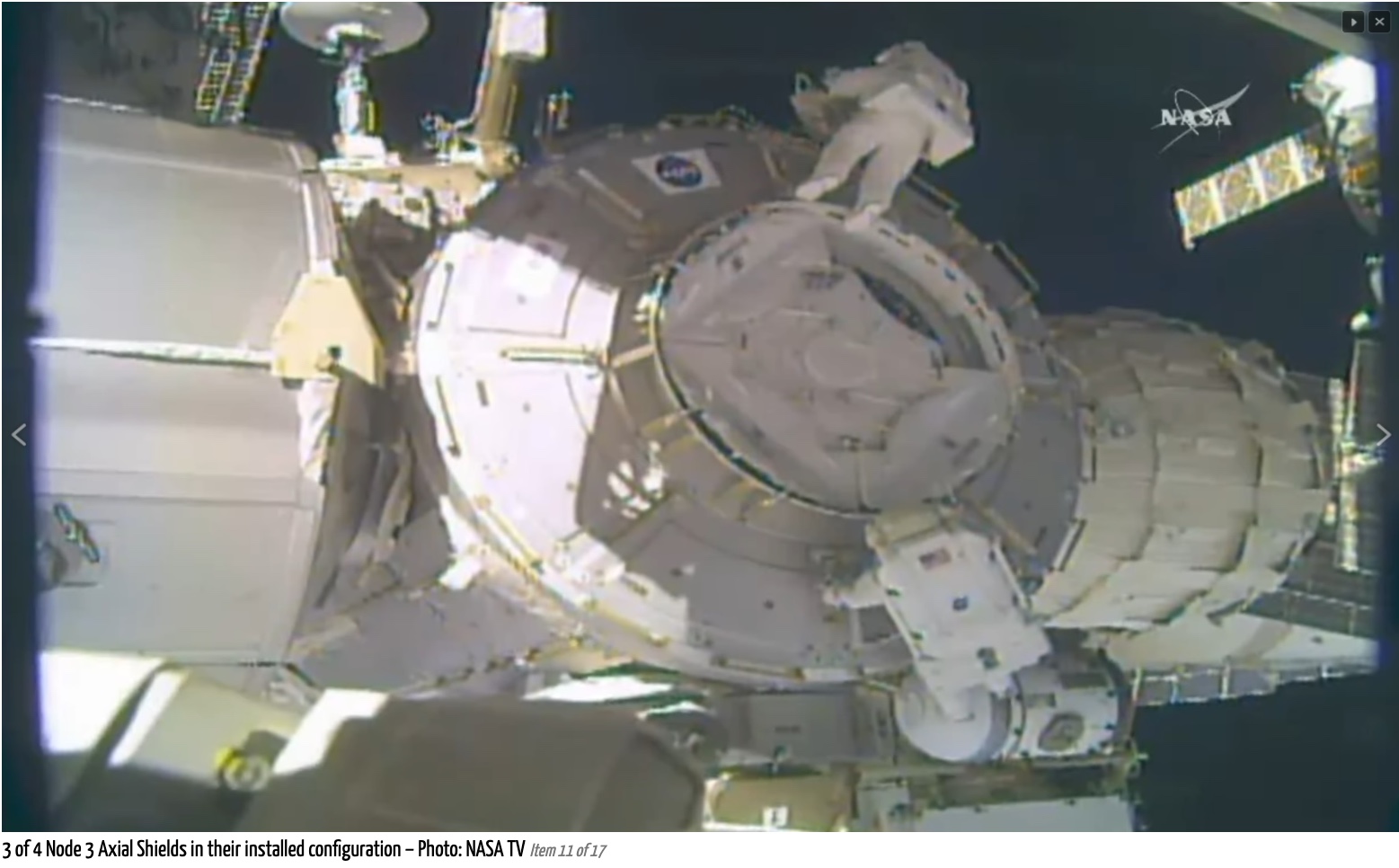 With one shield lost, the astronauts had to fashion a tempory cover from something else. It's basically just to keep off the sun and slow speed drifting debris, so not a huge deal. 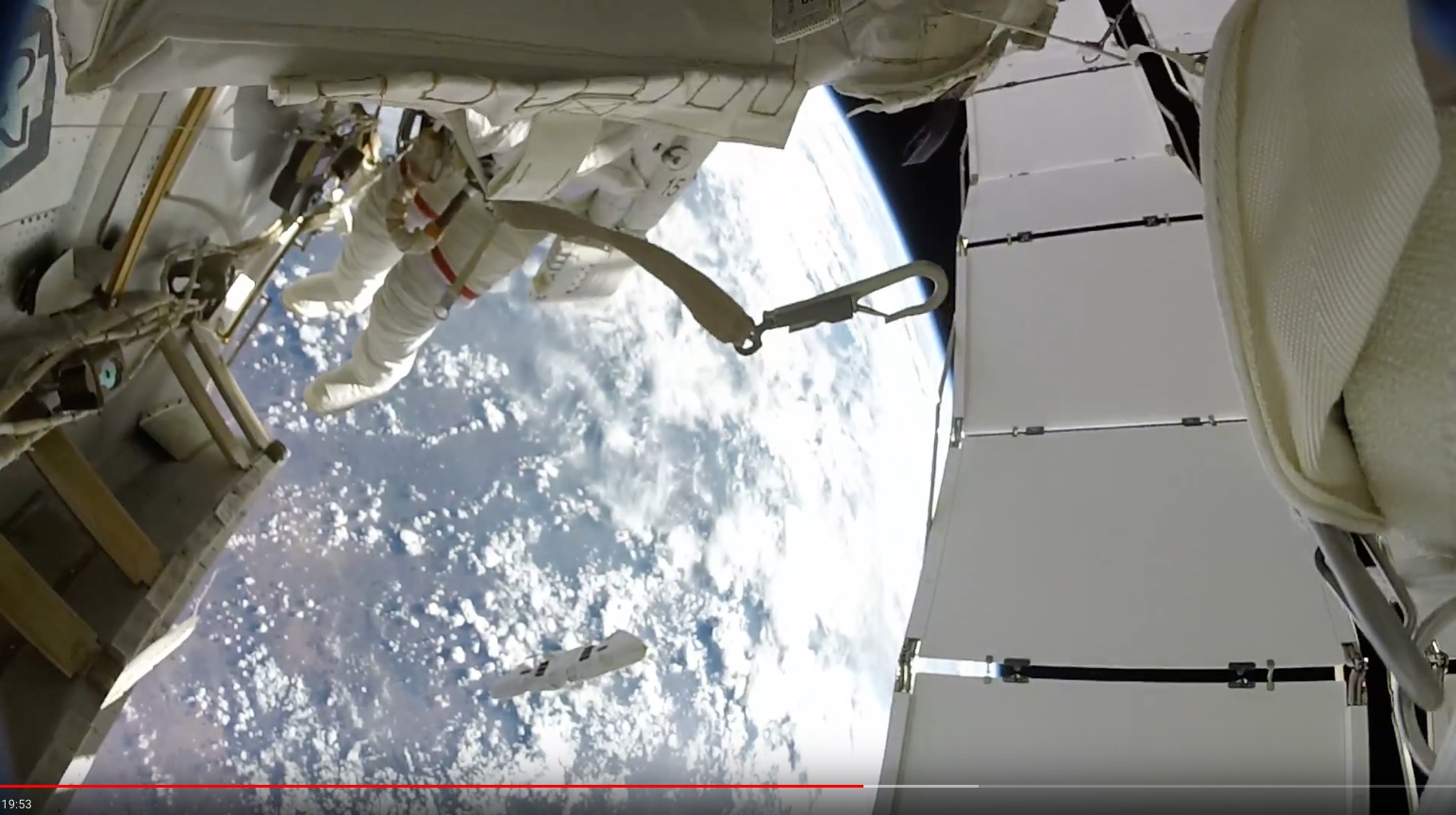