A widely shared image appears to show a giant figure walking about the clouds. However the most likely explanation is that it is two plumes of condensation from a power station rising above a low cloud layer


Sent into us by JOE reader Nick O'Donoghue from Bandon, this peculiar picture was supposedly taken while the Corkman was flying back to Ireland for Christmas on an EasyJet flight from Austria via Gatwick.

A similar mysterious plume was observed in January 2014, knowledge of the flight path, and the time of the photo allowed the exact power station to be tracked down.
https://www.metabunk.org/giant-plume-seen-from-plane-cooling-tower-condensation-cloud.t3029/

It's likely that a similar finding can be made in this case if the photo time is known.

If you edit out one the of plumes from the "robot" figure, it becomes clearer: 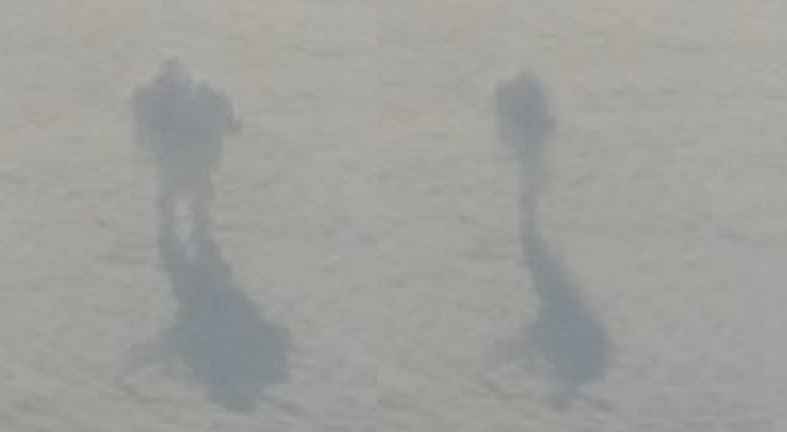 A possible candidate is the Doel power station in Belgium, which is roughly on the Vienna-Gatwick route, and has two cooling towers. And has been observed to produce similar "legged" clouds before. Here's one from ground level. 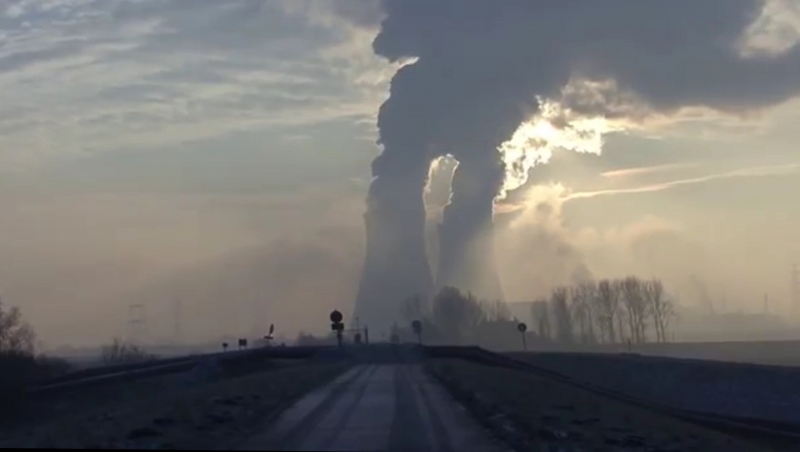 However there are several similar power stations, and only knowing which flight he was on, and what time the photo was taken, will solve the puzzle.

Another power station along the route is the Großkrotzenburg coal powered power plant in Germany (Kraftwerk Staudinger). This seems like the most probably one to me. 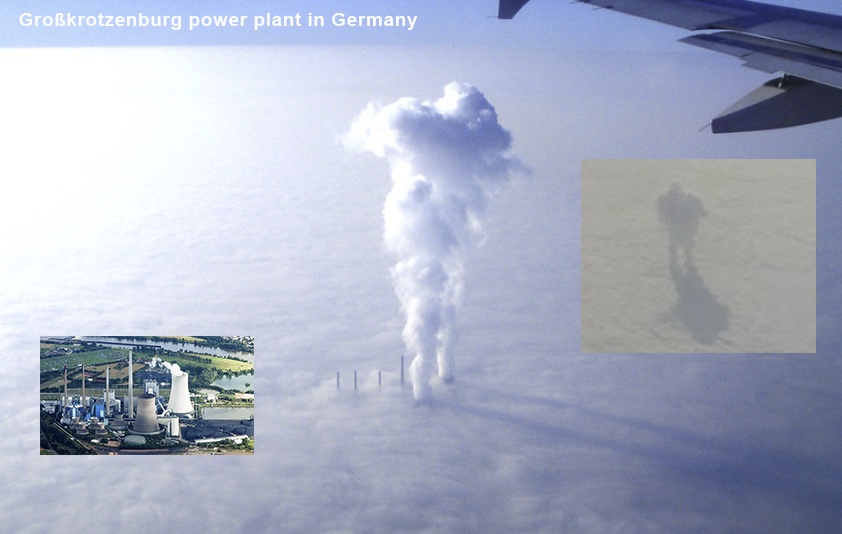 This is a more detailed image than the "giant", and shows just how low the cloud layer can be, just a couple of hundred feet above the ground. It's also right on the direct path from Vienna to Gatwick

Sheesh, you mean it's NOT a giant iron robot walking on clouds?!

Staff member
This related image claims to be a "Nuclear Power Station above the clouds". It was posted on Reddit in 2014, but the actual source is unknown
https://www.reddit.com/r/woahdude/comments/22j90b/nuclear_power_plant_from_above_the_clouds/ 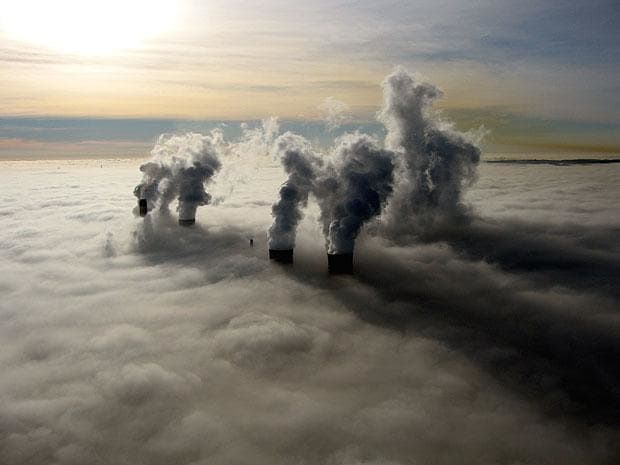 Depending on our local weather, the local power plants will produce clouds from the plant's steam....(Burbank,CA) 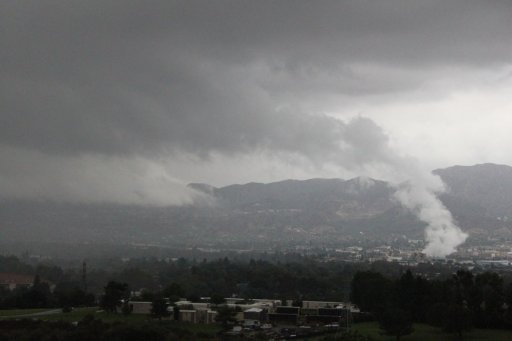 There's an oil refinery near where I live that occasionally makes some really impressive clouds - especially on very calm dry, clear mornings. I tried to see if I could find a picture of one on-line, but only found pictures of from when they had an explosion a few years back. 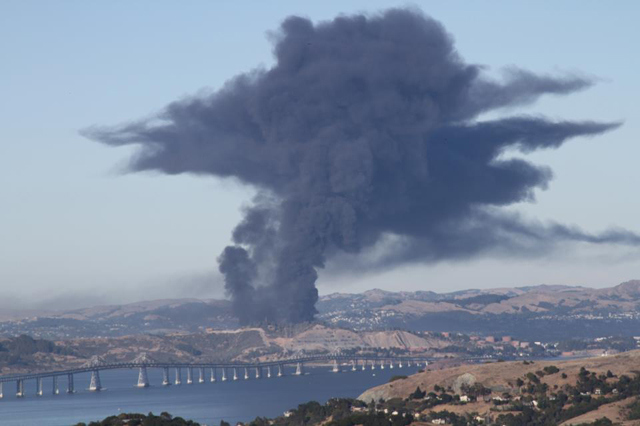 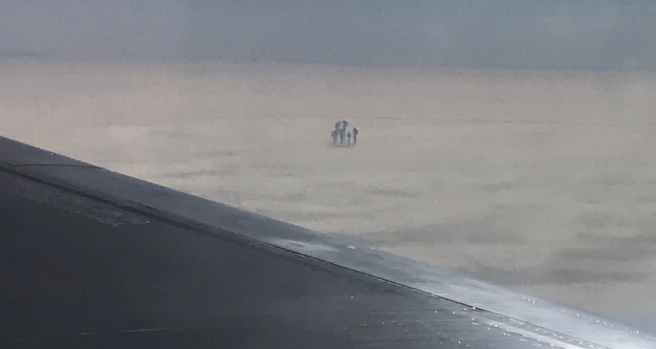 Flying from Warsaw to London Heathrow, looking out the window to my left.
Out of the corner of my eyes I saw these dark, thin figures in the middle of a cloud.
It definitely wasn't a building because we were too high up so I thought they were mini tornadoes
There were 4 figures: 2 tall ones and 2 slightly small ones. They were very close together and they weren't moving at all. They were dark, had a thicker upper body and a thinner lower body. One of them looks like they had wings.
I was in awe and shocked at how it was all deserted then there were these random weird objects just standing on top of a cloud. I took photos and showed my parents and brother the photo and they couldn't believe their eyes. I was also a little bit excited because I have never seen anything like this before.
Flew past the object(s) then it disappeared.

If you review the preceding posts it's quite obvious this is a just another set of power station cooling tower plumes. The enterprising reader should even be able to track down which one.
You must log in or register to reply here.