Dutchsinse is behind most of this so suspect already but digging i found another article not of his making to link to.
It looks to be a landslip into ocean pushing up or displacing rubble but the geology don't match up with light clay dark earth & boulders mixed together and the picture says shows green seaweed where is should not be... Any MB Geologist to help pls

I checked to map location and names they line up the pictures. i have google image searched to see if else where used but seems not I not checked them for manipulation yet

The appearance of newly formed land along Shiretoko Peninsula’s southeastern coast is causing a stir.
The unexplained mass measures roughly 300 meters to 500 meters long, 30 meters wide and rises 10 to 15 meters above sea level, a town official said April 25, a day after it was discovered. 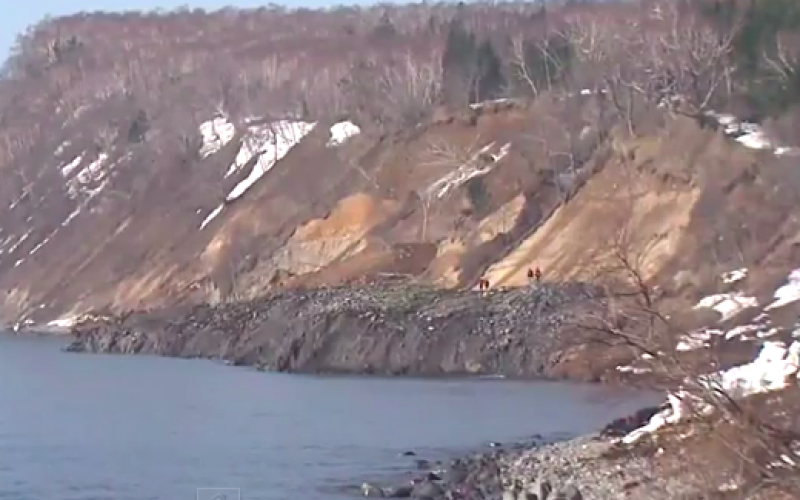 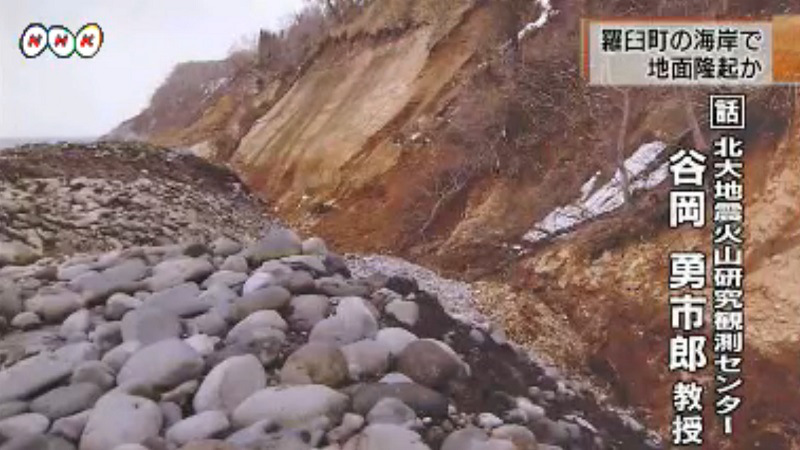 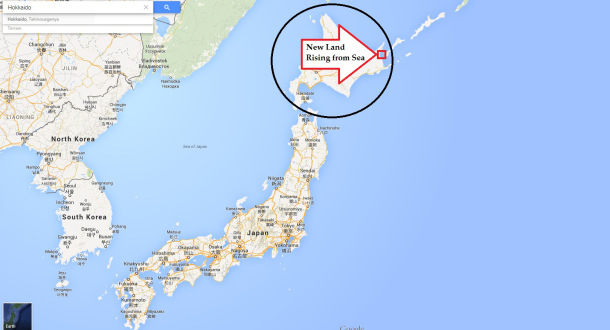 Not a geologist, but I don't think you actually need one. I mean, you can see the break point where this fell from higher ground, it didn't rise out of the sea.

In some of the other pictures you can see the rocks are covered in moss. Moss doesn't grow in the ocean.
http://www.gettyimages.in/detail/ne...e-coastline-of-shiretoko-news-photo/471066828

In the picture in the OP, it looks like it fell off the cliff rather than rose out of the ocean, and here you can clearly see the break point. The ground above is fractured and the "new" land is the same colors but mixed up, but more importantly, it has broken blocks of snow on it. The particular snow (I live in Michigan, the one part of the US where "White Devil" is a term without racial implication, so I know my snow) isn't freshly fallen. It's partially melted, the streaks of black on it are dirt accumulated in the top layers that built up in the lower layers as they melted.


This is a landslide. The sea life and seaweed on the lowest rocks is probably because the pictures are taken at low tide but the slump happened at least one tide cycle ago. It only takes one tide for those things to get on new rocks below the high tide line.


The fact that the pictures appear on no Japanese language websites should be a clue as well.

Researchers discovered that part of a hill facing the sea had collapsed. A road along the hill that is located about 150 meters from the coastline has tumbled in a section stretching 20 to 30 meters.

In the on-site study, Shintaro Yamasaki, assistant professor of engineering technology at the Kitami Institute of Technology in Hokkaido, concluded that a landslide occurred on the hill toward the sea.

The landslide pushed up the seabed and, as a result, the sea bottom appeared above the surface, he said.