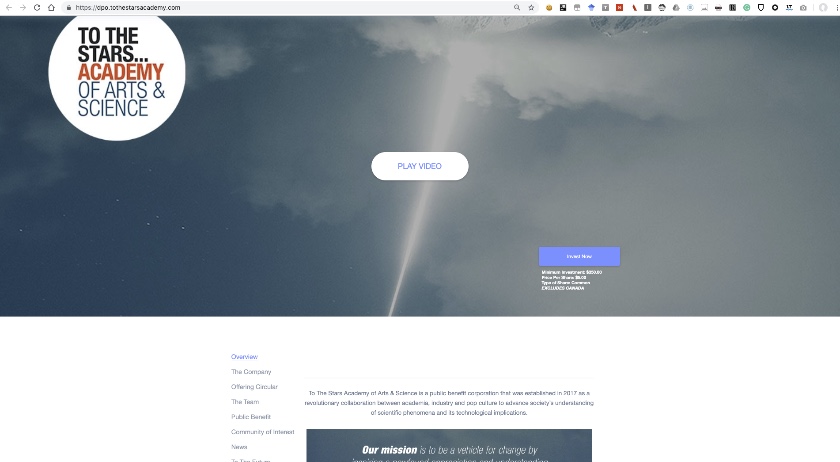 TTSA has a curious image on their website, looking like a beam of light shooting up into space. People wonder if this is mean to represent beamed energy propulsion.

Because of the way the site is set up, you see more of the image if you resize the window: 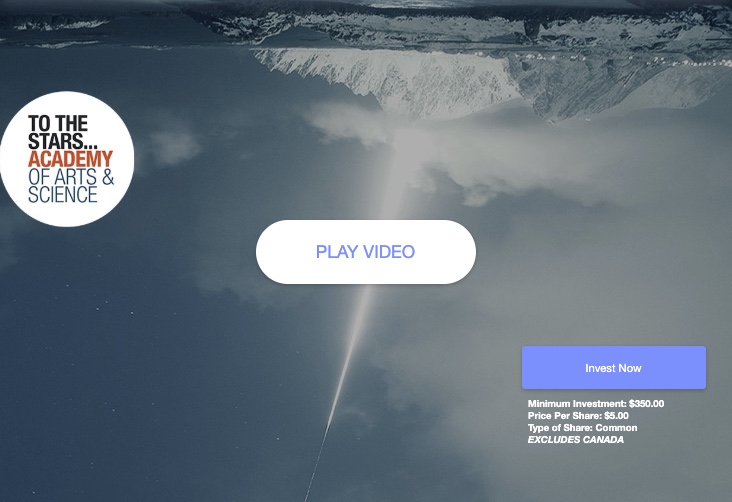 Weird, now it looks like the reflection of a rocket launch from the top of a mountain.

And that's kind of what it is, except not a reflection, it's this, just rotated 180 degrees and re-colored: 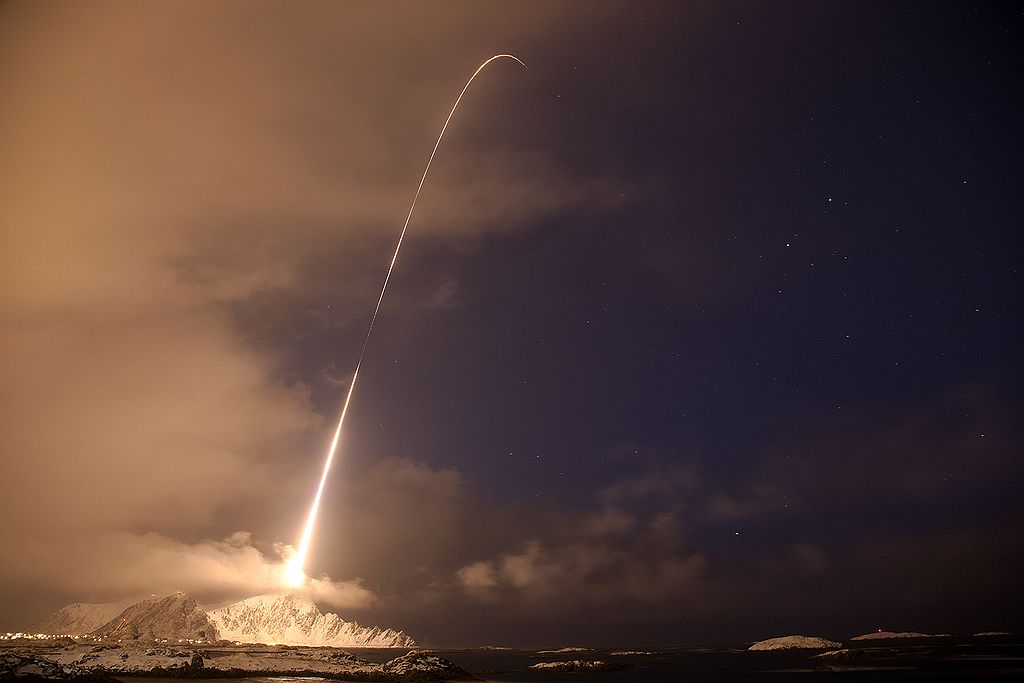 
Auroral Rocket in Norway -- Photographers captured these digital photos of a four-stage Black Brant XII sounding rocket on December 12, 2010, during the NASA-funded Rocket Experiment for Neutral Upwelling (RENU). The rocket was launched from Andøya Rocket Range near Andenes, Norway, and carried instruments about 200 miles (320 kilometers) into the atmosphere to observe the aurora and the associated flow of heat, particles, and electromagnetic energy.

The ground-based photograph of the rocket was taken by Kolbjørn Blix Dahle of Andøya Rocket Range.

Seems like they like the image enough that they kind of use it as a branding device:

I'm posting this because the image was a bit puzzling, and it took a few minutes to track down. But it's also an interesting example of looking at things out of context. What seems like a widening beam of light shooting up, is actually a long exposure of a rocket, going in the opposite direction (in the image). Removing context allows all kinds of speculation.
You must log in or register to reply here.