Do contrails form around low level clouds? [Generally not] 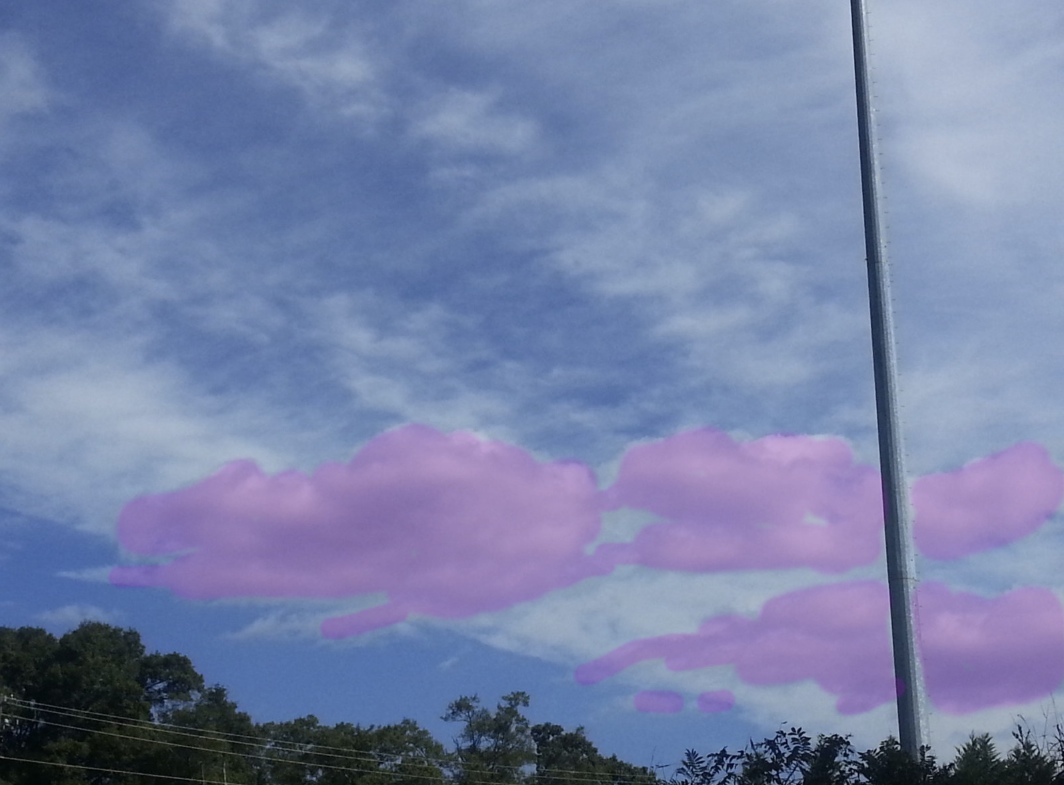 Yes there are two distinct cloud layers there. It's a similar situation to the animated GIF I posted, with low-level cumulus below higher cirrus. I don't see any evidence of contrails interacting with those lower clouds, either.

This is a case where time lapse, or just observation over a minute or two, can help identify the levels. The lower clouds usually appear to be moving faster, because they are closer to you. (That's not always the case, of course — sometimes upper clouds can appear faster than lower ones, depending on winds at different heights, but you can see which cloud level the contrails are moving with.)

I think there may be a contrail remnant in with the cirrus there, just above the top of the cumulus clouds slightly left of centre.

Marine0811 said:
It looks much more like a stratocumulos to me, the cirro looks much thinner and holier.
Click to expand... 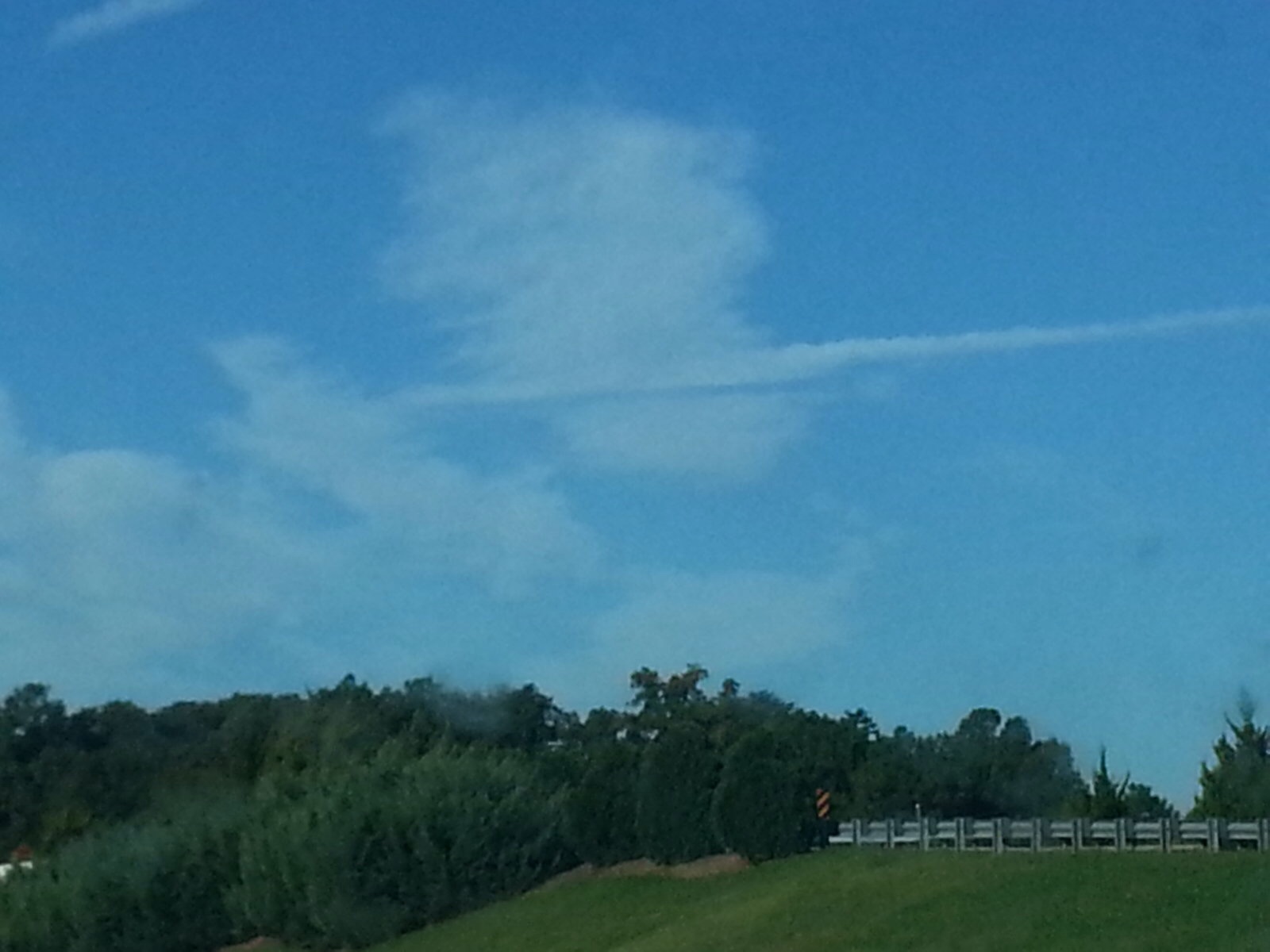 I think you are being misled by perspective. Because the cloud is distant, it appears that we are looking at the side of a tall cloud. It seems to me we are actually looking at the base of a large area of thin, rather flat high cloud.

Marine0811 said:
Here is a trail which seems to get larger as it enters a low cloud, I am guessing around 6,500ft. It doesn't seem to leave an exit trail. 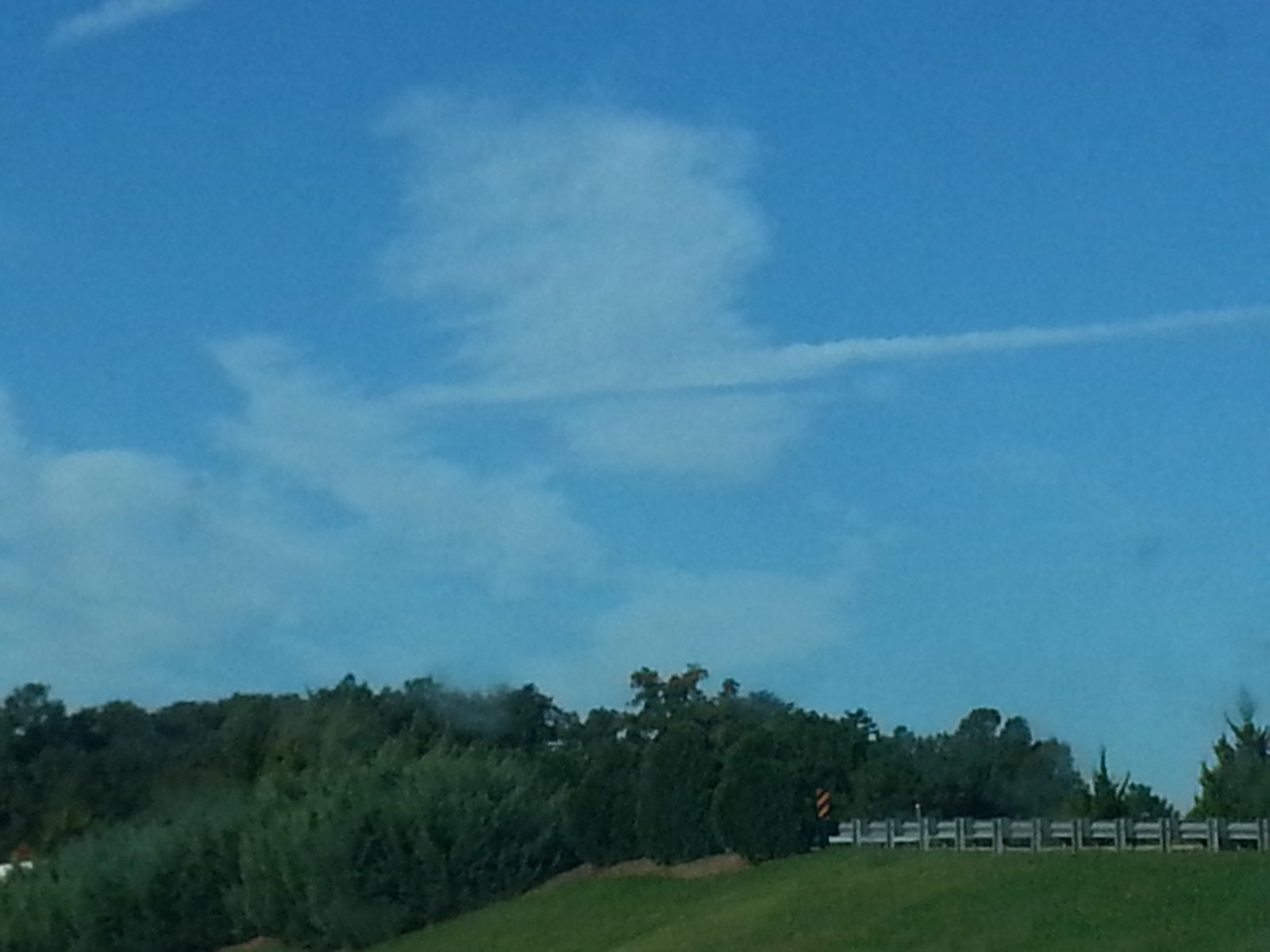 It has already been pointed out to you that you are being fooled by perspective. The 6,000 feet or around that altitude is a common theme within the chemtrail community. See following video. Do you really think that the aircraft producing the contrails are flying at around 6,000 feet? It is presented as The Cumuli Proof.

TEEJ said:
It has already been pointed out to you that you are being fooled by perspective. The 6,000 feet or around that altitude is a common theme within the chemtrail community. See following video. Do you really think that the aircraft producing the contrails are flying at around 6,000 feet? It is presented as The Cumuli Proof.

Wow, that is just so ridiculous. Jets at 6,000ft look enormous, not like little silvery things. I would say that this guy has no idea of perspective, but I think, based on the very quick camera movements and editing, that he knows exactly what he is doing. He doesn't allow the camera to linger long enough in one place to reveal the cumulus clouds moving across in front of the contrails and revealing the vast difference in distance.

Edit: however, if you look around the 40 second mark, you can still see that the cumulus clouds are clearly moving and revealing more of the contrail behind, despite his desperate attempts to freeze-frame and cut away rapidly.

Or, a little later in the video, between about 53 and 58 seconds, makes a better comparison: 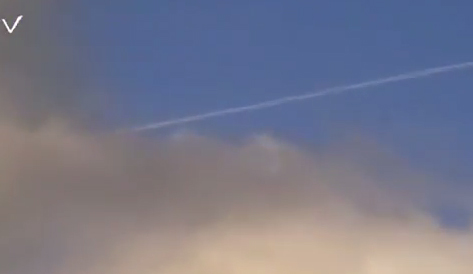 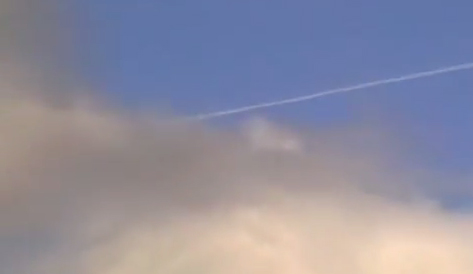 
This is a different case to Marine0811's photo though. His photo does appear show a cloud that is at the same height as the contrail. It just isn't a cumulus!
Last edited: Oct 21, 2014

Staff member
For reference, here is an unedited iPhone photo (full screen, no zoom) of a 777 flying at approximately 4,200 feet (and about 1.5 miles away horizontally). Imagine increasing the height by just 50% and you can see that a jet at 6,500 feet does not look anything like those contrail pics. 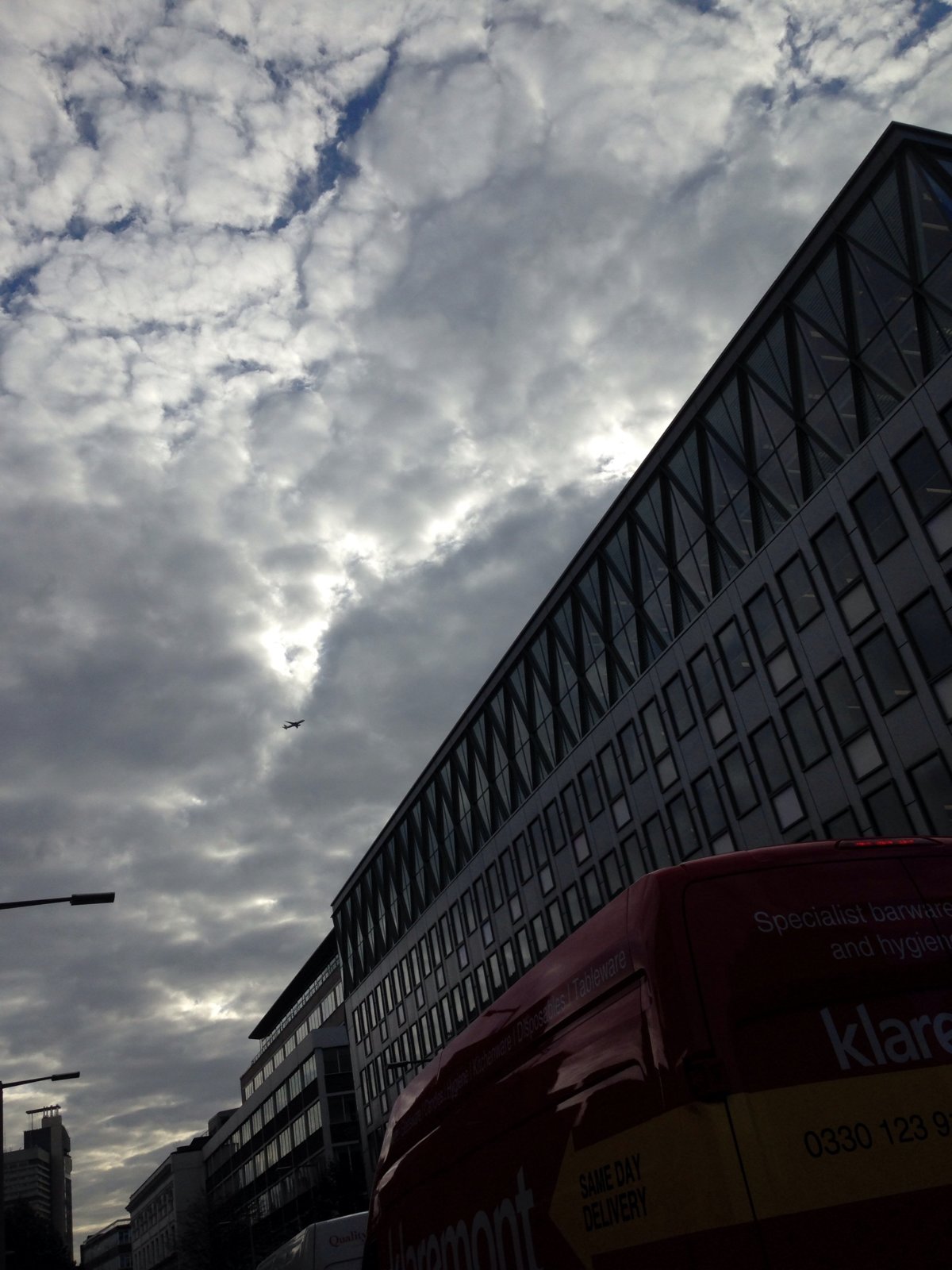