Opinions on this are divided, some are convinced it's proof of UFO's, [...] We know nature can create seemingly man made shapes, nearly perfect ice circles can sometimes be found rotating in lakes so I'm wondering if this is a rare example of the later instead of a UFO?:

A short video with close ups ..

Examples of ice discs and chat about them from the Forteana Forum ..

This is not a "disc-shaped object", but a depression with rounded wall on one side. If you zoom out on Google Earth (GE) a bit, you can see that surrounding area on the same higher-resolution photo (taken 23-Feb-2006) is lit from a northerly direction, hence the shadow around the "object" comes from the wall. Zooming out more, you can see that this feature is not a main land, but on coastal island embedded in the sea ice. GE Time Machine, going back up to 1984, shows that the island surface remained mostly free of permanent snow and ice since.

Regrettably, other historic photos of the same area have much lower resolution and show no details of this particular spot, whereas in the most recent photo (5-Dec-2011) it is covered by a cloud.
Last edited: Oct 17, 2020

Staff member
It's not even "disk-shaped" 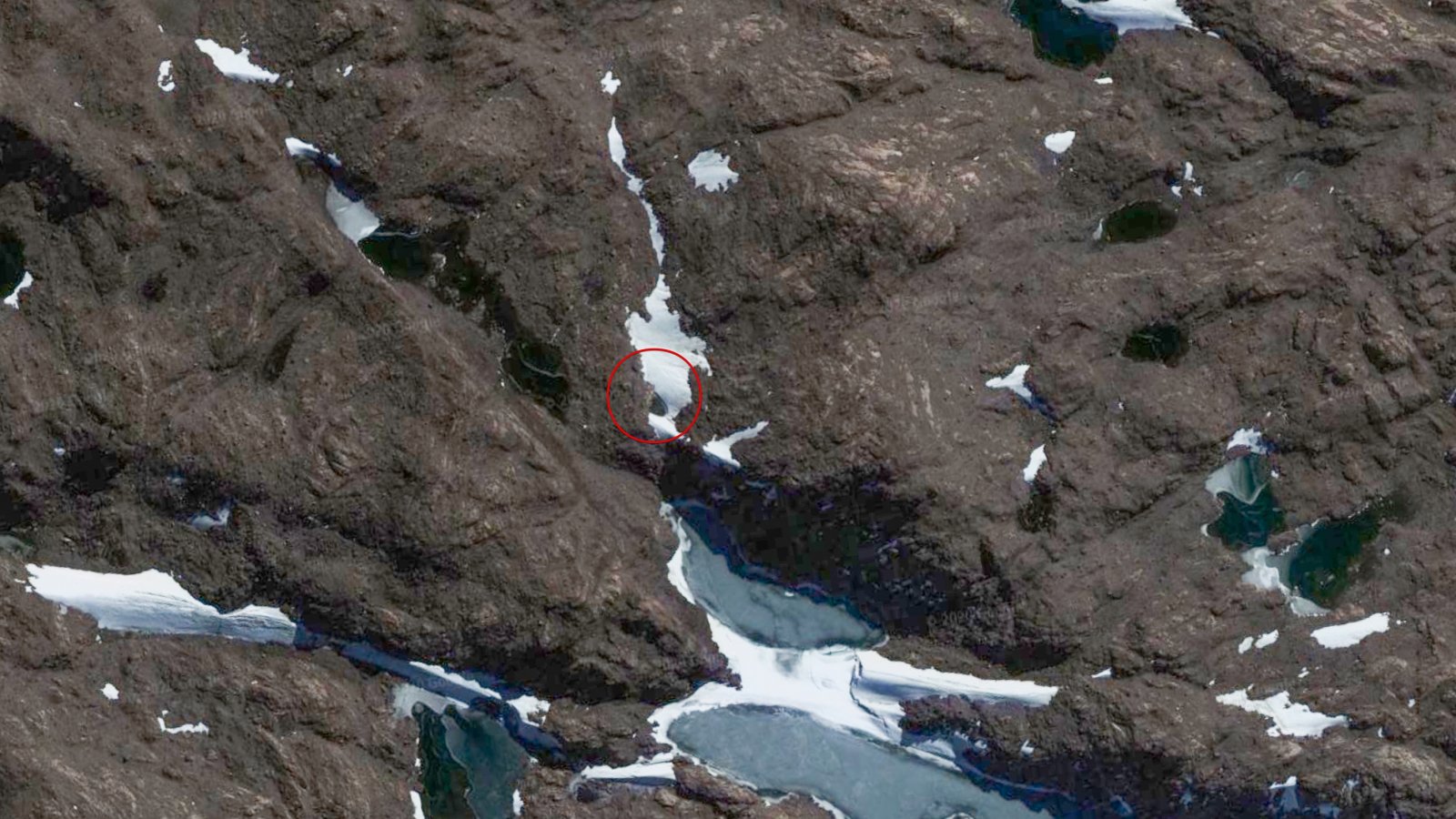 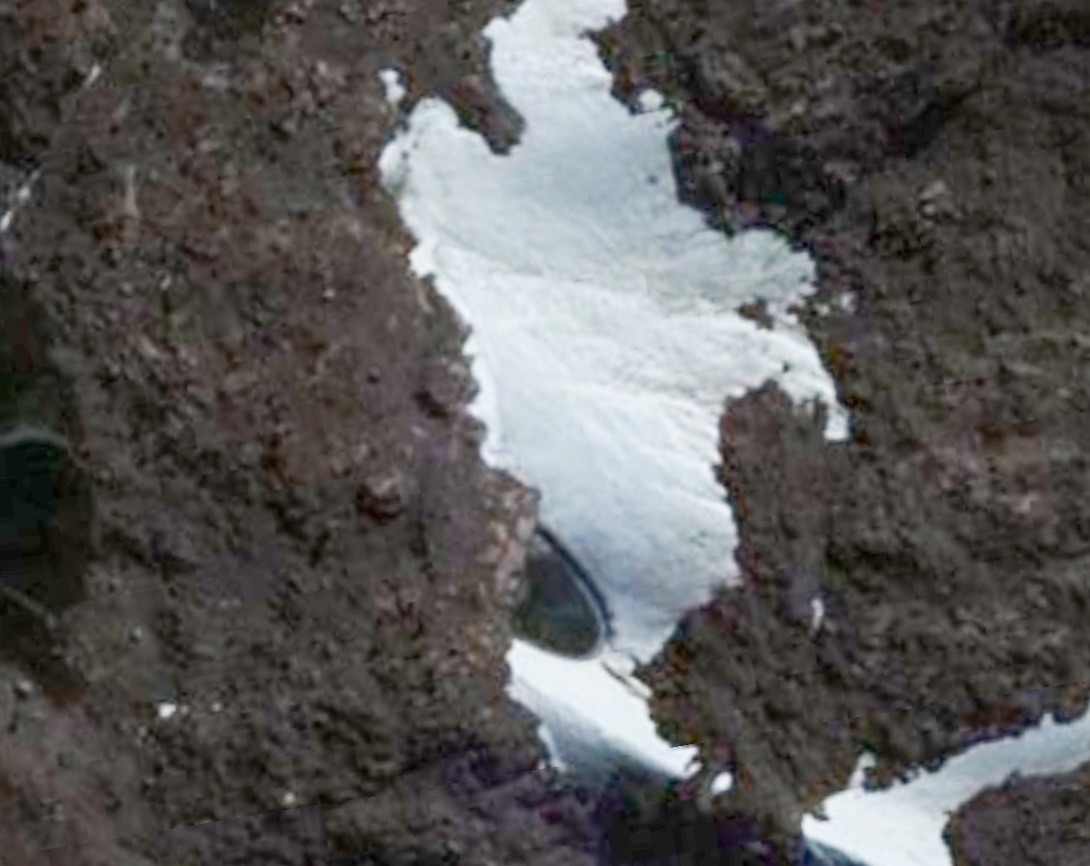 It's just melted snow. If you look around that area there's plenty of both similar round ponds of snowmelt and circular depressions.

Staff member
The "alien spaceship promoters" use a common optical illusion called the "Crater Illisiuon" The human visual system expects light to come from above, so when it is not, then things look inside out. Craters look like domes.

These shapes are all identical, yet we see some of them as depressions, and some as raised dimples. 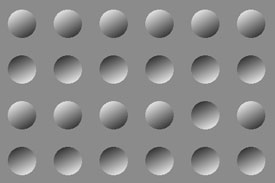 So viewed from this angle, the dark sides of the depression look like they are a shadow under a flat disk with

But if viewed so the light is coming from the upper left, then (eventually) you can see it for what it is, a slope down, a darkly shadowed cornice, and a little shore of snow around a pond of melted water.

You can probably find better examples, but this type of thing. 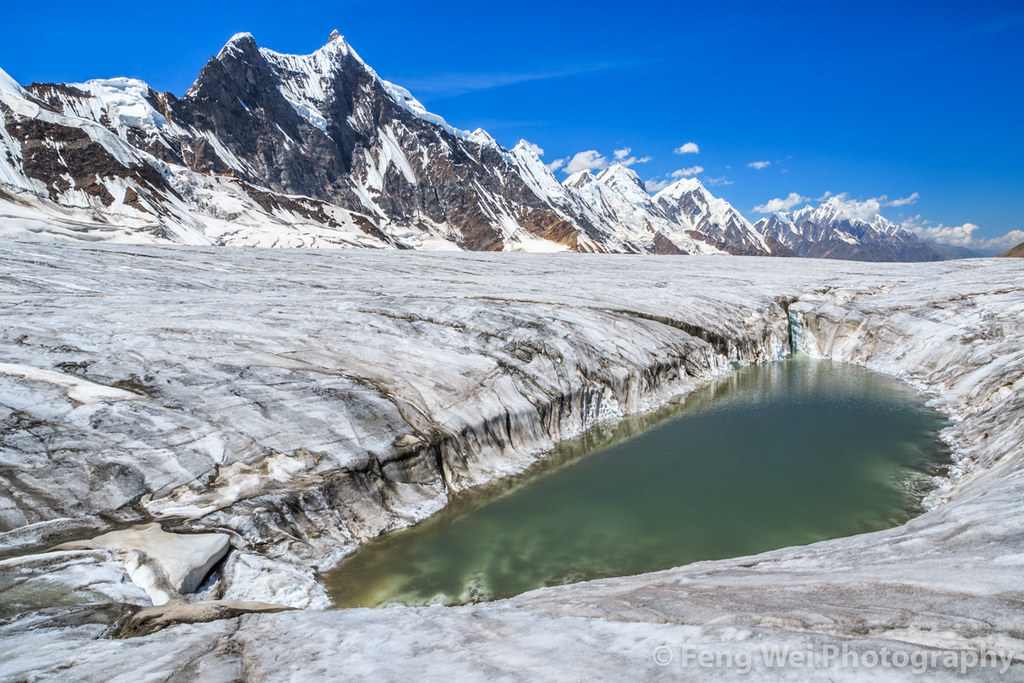