Move the slider in the middle here to compare a frame from both videos. 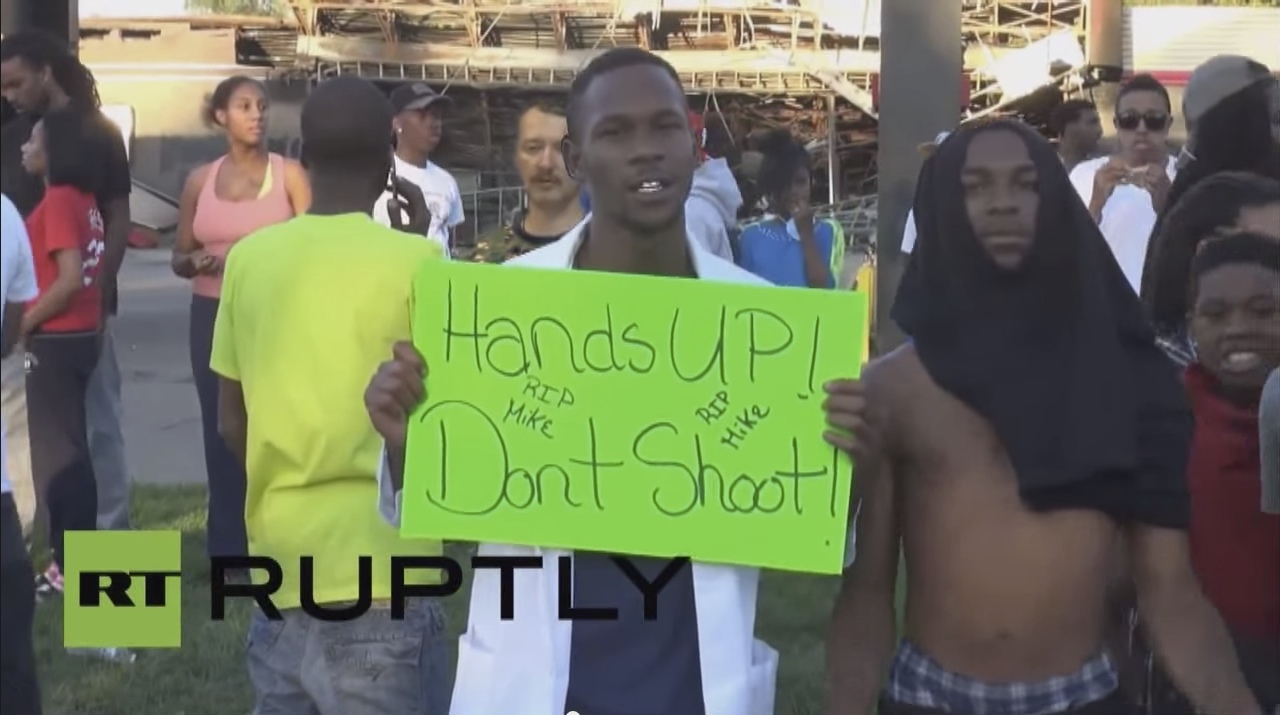 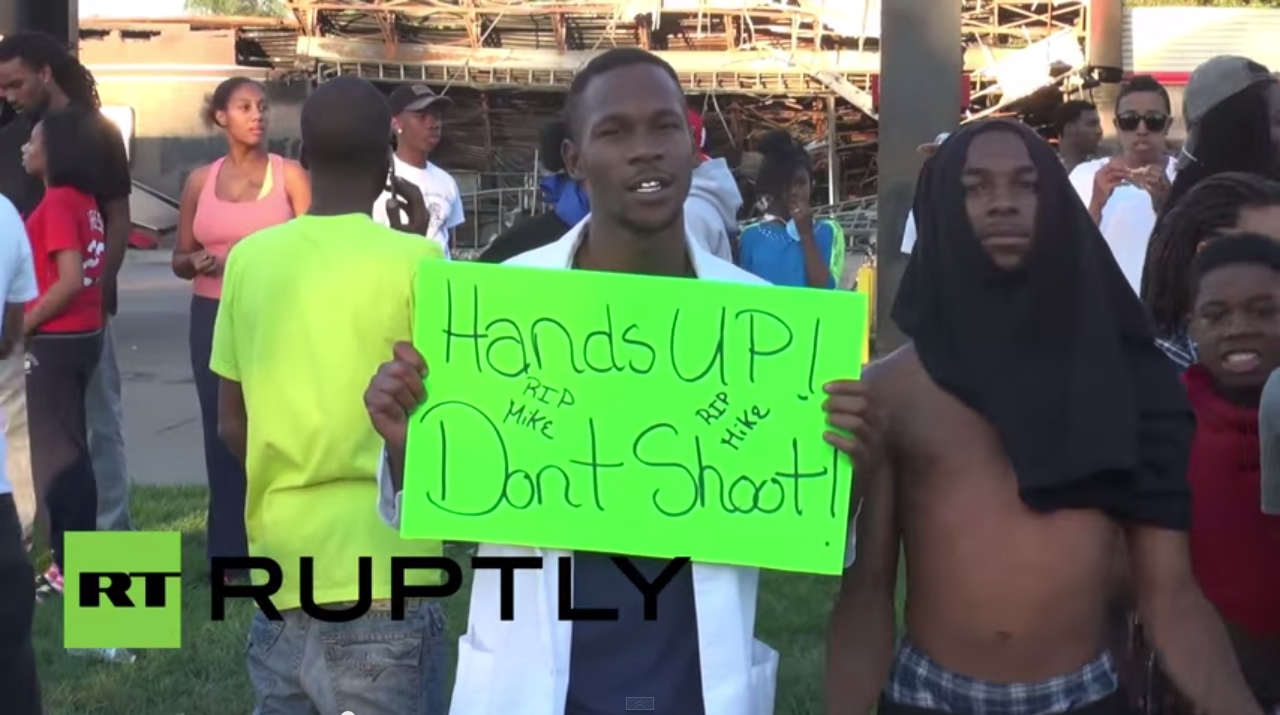 The video works reasonably well in low resolution, but is more obviously fake in HD, with a dark fringe around the ear where it was masked. 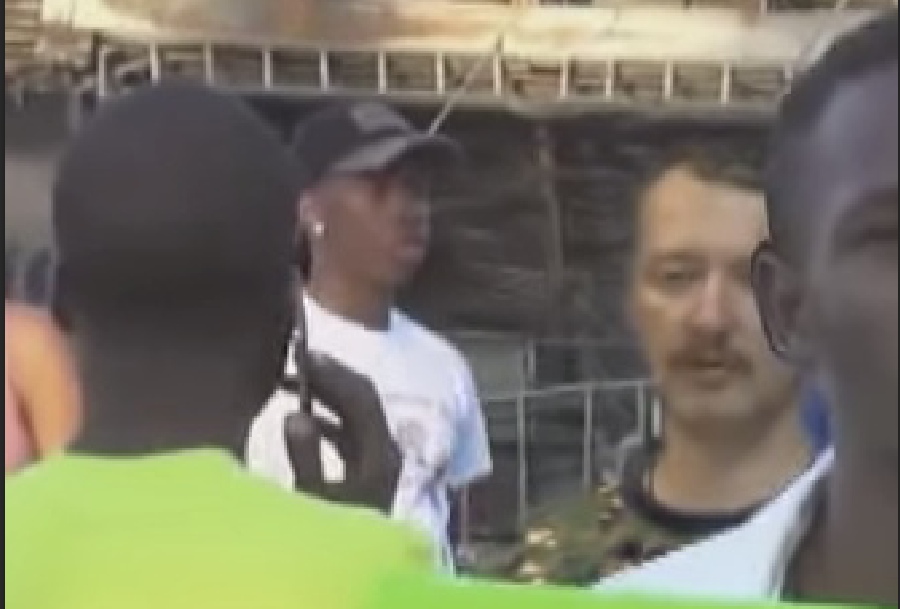 RT did a story on this, but neglected to mention it was a fake until right at the end. Burying the actual story like that will no-doubt increase the likelihood of conspiracy theories taking it seriously - the very thing RT was bemoaning.

And of course someone already has a video out claiming this is evidence that Ferguson is "staged" in order to bring about martial law. 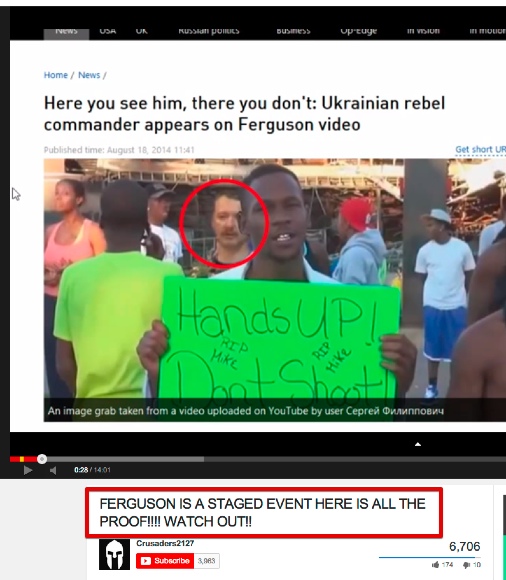 So strong is their belief in everything being staged, that even after they actually read the RT article, and find out it was fake, then they STILL think it might be real, and the RT is somehow part of the conspiracy.

RT thrives off this sort of thing. Their bread-and-butter is taking technically 'true' stories and either slanting them to make Russia look good and the US look stupid, or just cherry-picking stories that reflect poorly on the US (or anyone who's not a 'friend') and flooding their site with them. Conspiracy theories tend to promote, and in some ways be caused by, distrust in the powers that be, so RT tends to, um, 'not really mind' when shaky stories are passed around that fit with their agenda.
You must log in or register to reply here.