The electrolysis of brine is a large-scale process used to manufacture chlorine from salt. Two other useful chemicals are obtained during the process, sodium hydroxide (NaOH) and hydrogen (H2)

It is important that the chlorine and sodium hydroxide produced in the process are separated they react when they come into contact with each other.

Edit to add: The products of the electrolysis of seawater are either explosive, corrosive, poisonous or more than one of the above, so you really don't want them anywhere near your lungs, or even strapped to your back.

To produce oxygen from electrolysis, you need fresh water. Subbe does not mention if or how they are going to purify the seawater before electrolysis, nor what happens to the explosive Hydrogen gas that would also be produced by the resulting process on the desalinated water.

Anyone with more chemistry than me, feel free to expand on this.

This comes back to that pesky respiratory physiology. An average human requires somewhere between 15-20 litres of breathing gas passing through their lungs per minute while diving in order to maintain respiration and flush carbon dioxide from the body.

Even assuming Subbe has somehow invented a revolutionary method of electrolysing oxygen from salt water, it takes a theoretical minimum of 12,749 joules to create a litre of hydrogen gas H2 at perfect efficiency, double that for a litre of oxygen gas O2 (as water has two hydrogen atoms for each oxygen atom).

For comparison, the Tesla powerwall (https://www.tesla.com/en_AU/powerwall) has a 6.4KWh capacity and weighs 97kg, so you'd need at least two of those strapped to you to power this device. A little larger than the 3kg total weight claimed for the Subbe.

Edit to add: Nuclear submarines do actually producine oxygen from electrolysis, by purifying the seawater first - but then they do have the benefit of a nuclear reactor on board to supply the power required...

The imagery showing the device 'in use' is crude photoshoppery of pictures taken from the internet. Example; this one: 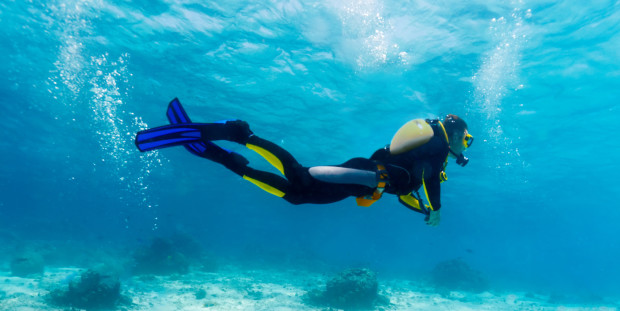 is a minimally modified version of this: 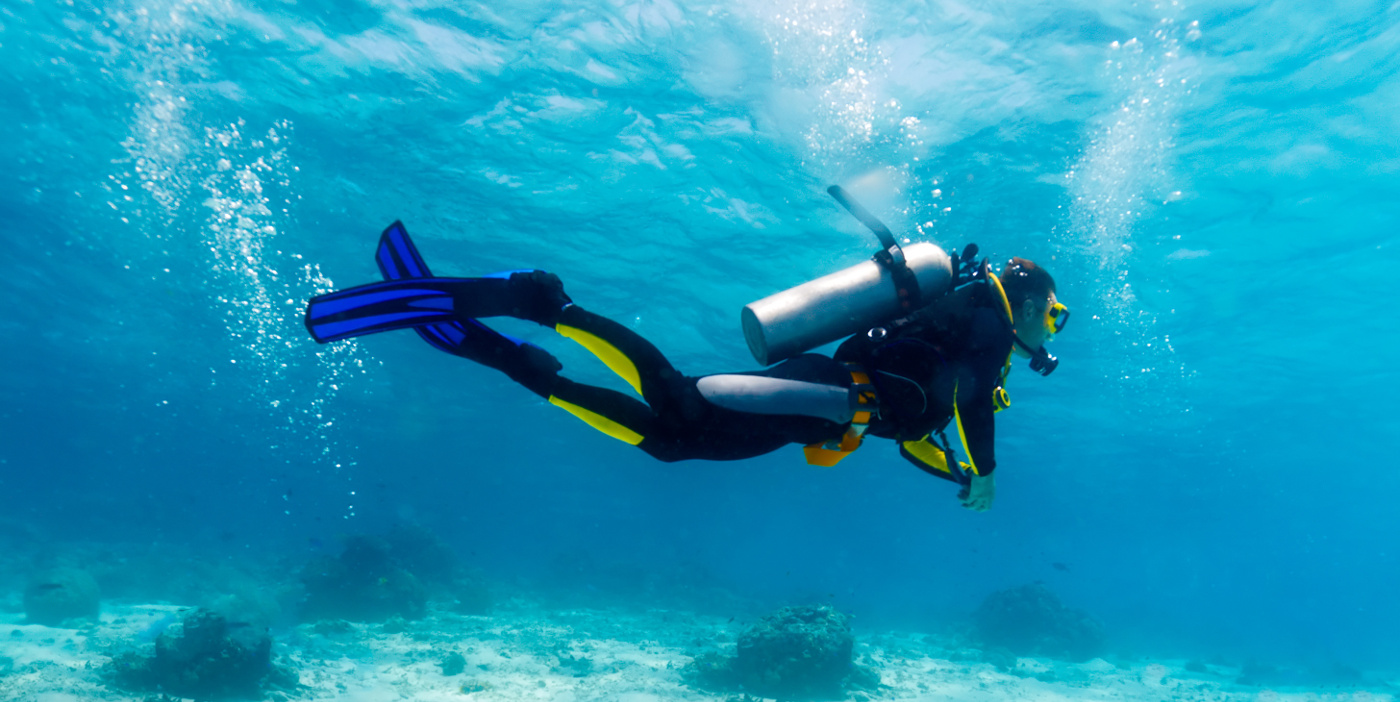 which can be found on the first page of a Google image search for "scuba diver". Originals for other Subbe images can likewise be easily found by Google reverse image search.

As per many other 'impossible device' crowd funding scams, if the creators have actually somehow solved the technical challenges creating their device they would be making billions selling their multiple revolutionary inventions to governments and industry, not gadgets to snorkelers.
Last edited: Sep 8, 2016

The electrolysis of brine is a large-scale process used to manufacture chlorine from salt. Two other useful chemicals are obtained during the process, sodium hydroxide (NaOH) and hydrogen (H2)

Sodium hydroxide (NaOH), also known as lye and caustic soda...
...Like other corrosive acids and alkalis, drops of sodium hydroxide solutions can readily decompose proteins and lipids in living tissues via amide hydrolysis and ester hydrolysis, which consequently cause chemical burns and may induce permanent blindness upon contact with eyes....
...Moreover, dissolution of sodium hydroxide is highly exothermic, and the resulting heat may cause heat burns or ignite flammables

Chlorine...
...Chlorine gas, also known as bertholite, was first used as a weapon in World War I by Germany on April 22, 1915 in the Second Battle of Ypres...
...Chlorine reacts with water in the mucosa of the lungs to form hydrochloric acid, destructive to living tissue and potentially lethal.

Hydrogen...
...Hydrogen poses a number of hazards to human safety, from potential detonations and fires when mixed with air to being an asphyxiant in its pure, oxygen-free form.

So completely safe then

yup go snorkeling and get gassed, exploded OR BOTH

I kinda thought that it was too obvious to put in the original post, but maybe I should go back to spell out that, all of these things, you REALLY don't want to either breathe them, or even have them strapped to your back in a little rendered plastic CGI thingy.

Science trivia note: Water is the 'ash' produced from burning hydrogen. Which is why water is effectively inflammable - it is already burnt.

Whitebeard said:
yup go snorkeling and get gassed, exploded OR BOTH
Click to expand...

Plus it looks like a bedpan strapped to his back.

Campaign is now locked "under review by the trust and safety team" - so maybe, just maybe, the crowdfunding industry is learning. (Or, more cynically, the campaign hadn't attracted enough funding to earn itself a higher level of immunity.)
You must log in or register to reply here.