Staff member
This video claims that one of Obama's secret service bodyguards was "shape shifting" into a weird humanoid at the 2012 AIPAC conference:
​

You laugh, and yet there are a few people out there who actually take this kind of thing quite seriously, probably numbering in the low hundreds, but still. A search for things like reptile shapeshifters returns a surprisingly large number of results. 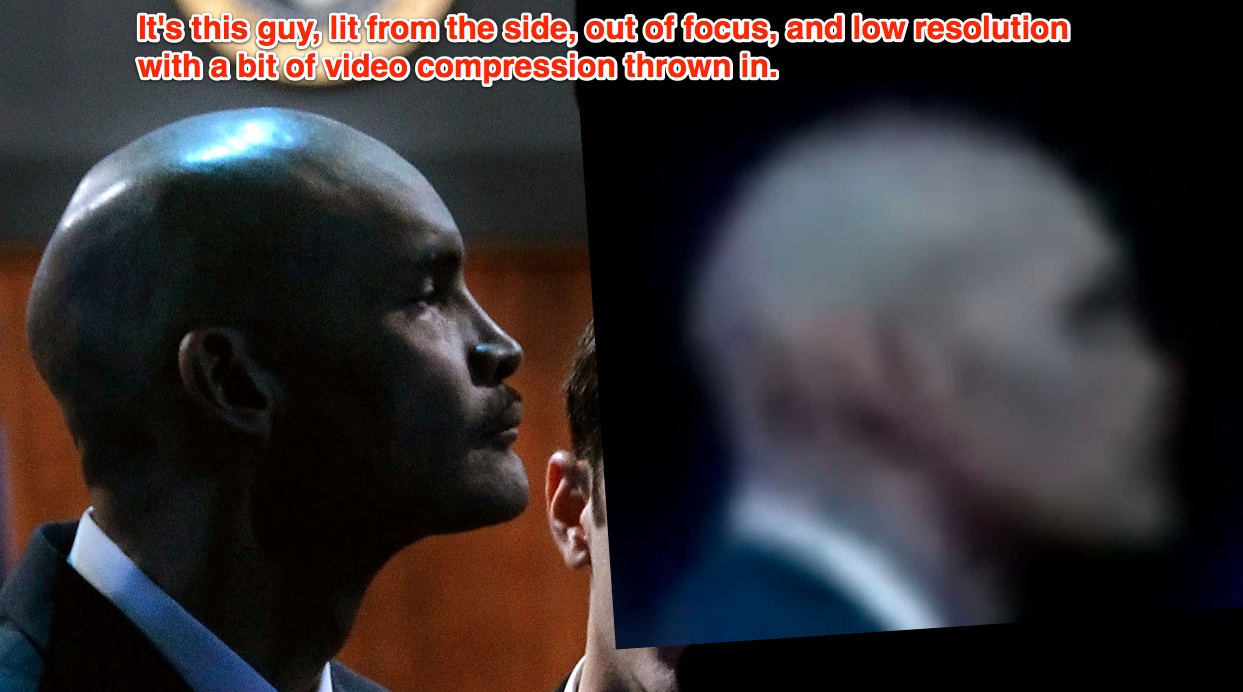 Here's the zoomed in shot: 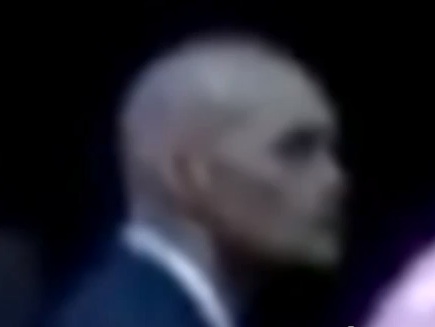 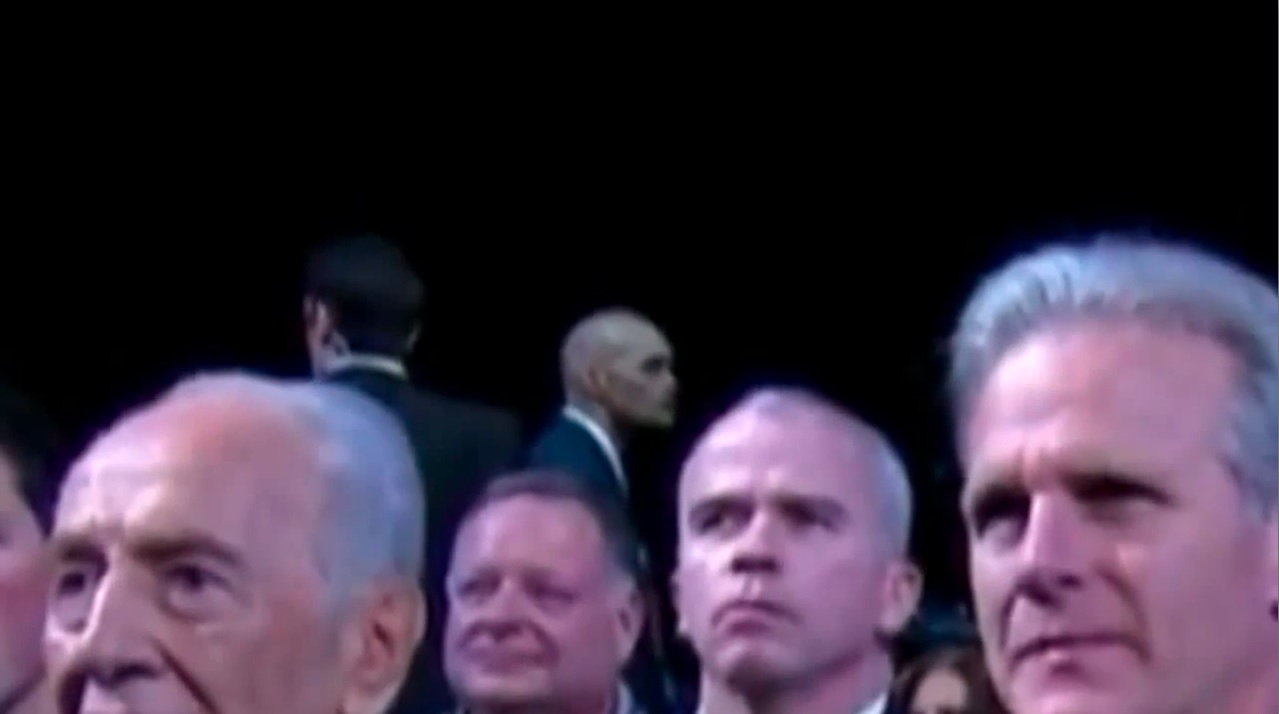 It's actually just this guy:
http://www.zimbio.com/pictures/NC2Q...AC+Policy+Conference/YT17Hjeso3e/Barack+Obama 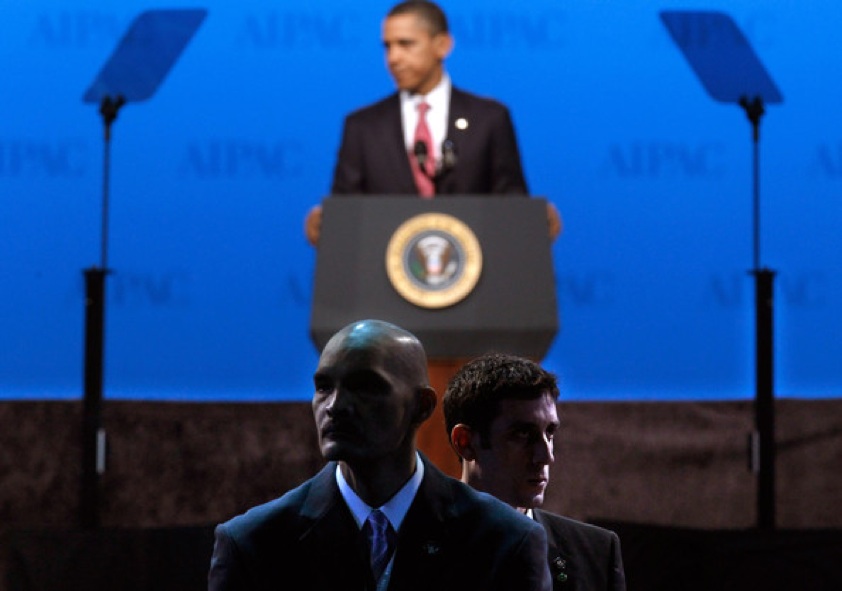 The apparent distortion is just because it's dark, low resolution, on a black background and he's out of focus.

Take the identifiable image, and put it on a black background: 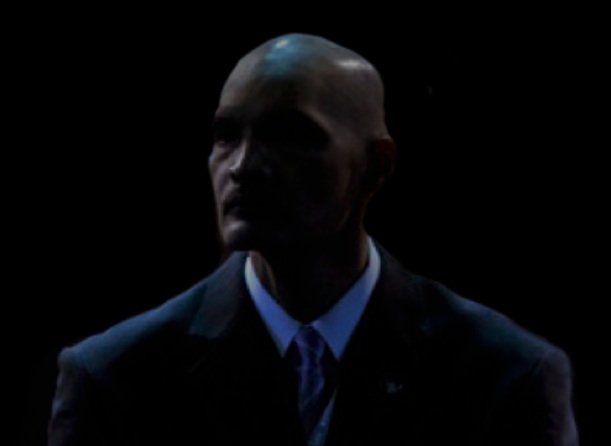 Reduce the resolution, and blur to the same leve as the video, adding some auto-brightening: 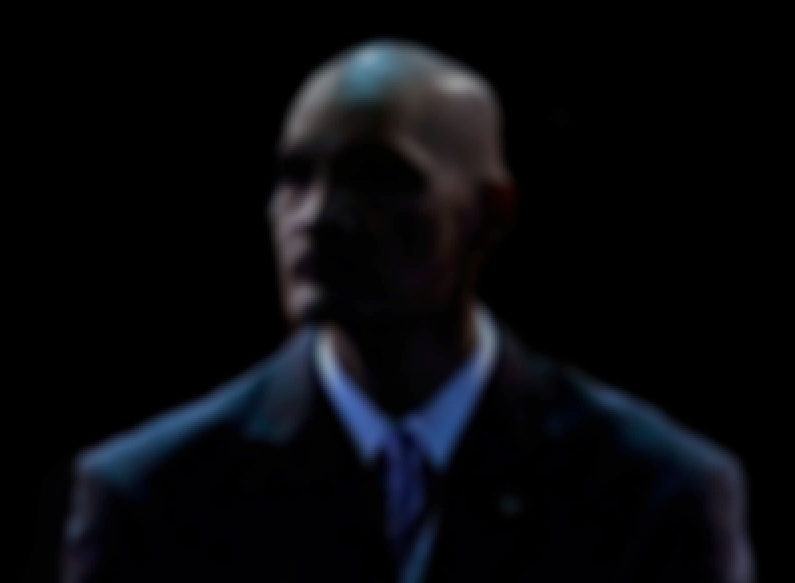 See how the face just vanishes where it's dark, and all detail is lost. The ear on the right seems to have weirdly melted into his head. But it's all just to do with lighting, and normal aspects of video.

Perhaps the more obvious debunk of this video though is the fact that he was standing right there, in the front of the audience, in front of thousands of people who could see him perfectly well, and nobody noticed. 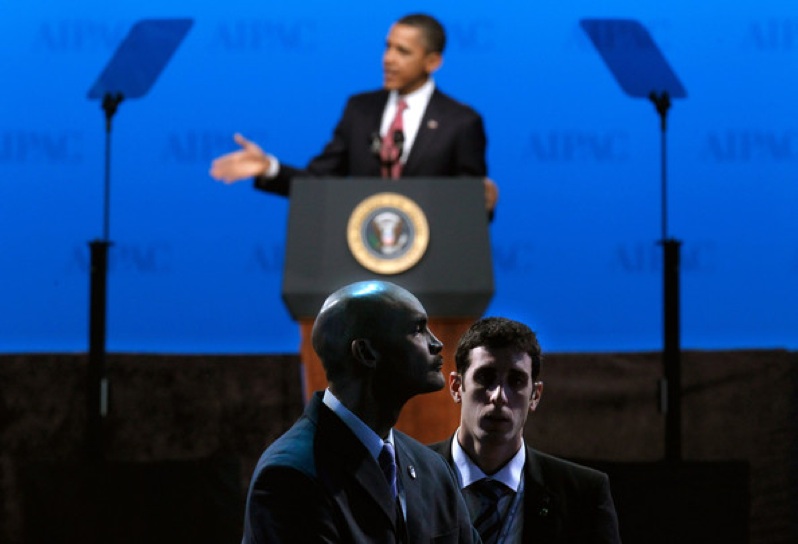 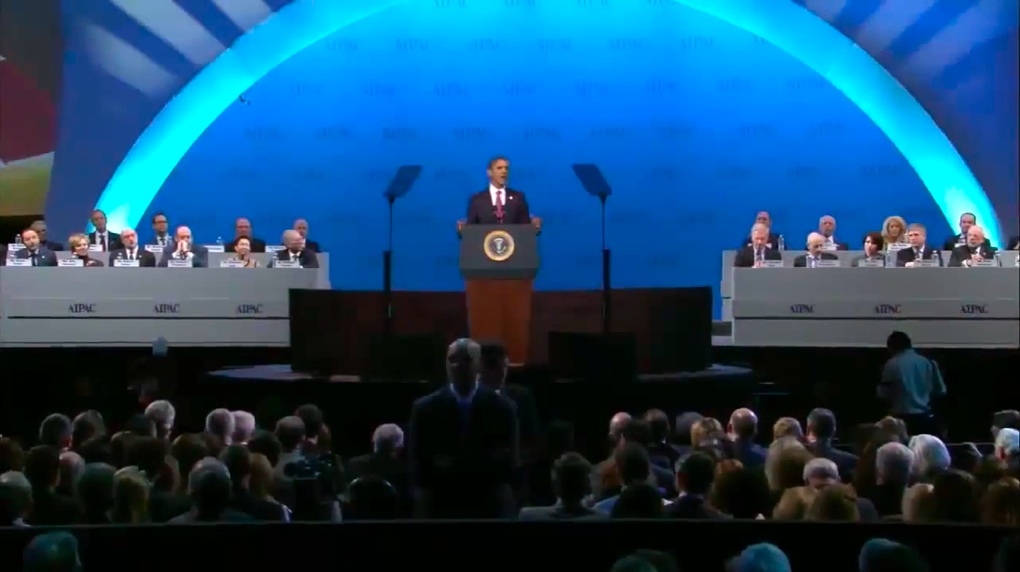 The "alien" video/image is taken from just off to the left of this image. The bodyguard would be mostly illuminated by the stage lights, which gives the slight blue tint.

His dark mustache contributes to the confusion slightly, altering the perceived outline of his face around the nose/mouth region.
Last edited: Nov 20, 2013

The guy does have a certain 'Lord Voldemort' thing going on.

Here is another image of the same shape shifting secret service bodyguard taking on his natural form. 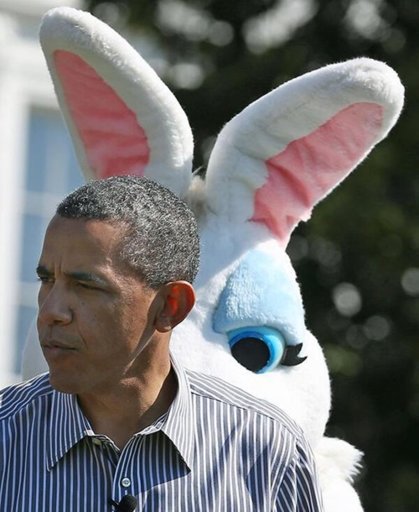 ​
Now I remember who this guy reminds me of.

It's actually just this guy:
http://www.zimbio.com/pictures/NC2Qe...e/Barack+Obama

Which one? The one with the green stripe on his head?
Last edited by a moderator: Nov 20, 2013

lee h oswald said:
Which one? The one with the green stripe on his head?
Click to expand...

No, the one whose bald head is reflecting the blue light. I don't see anyone in that picture with a "green stripe on his head"...

you mean the obvious reflection? yes, as he is obviously the same person. im not sure as to what you are asking.

lotek said:
you mean the obvious reflection? yes, as he is obviously the same person. im not sure as to what you are asking.
Click to expand...

Mate, you don't look so well either - maybe some vitamins? Fruit and water might help?

Unregistered said:
No, the one whose bald head is reflecting the blue light. I don't see anyone in that picture with a "green stripe on his head"...
Click to expand...

One of us is colour blind
U

lee h oswald said:
One of us is colour blind
Click to expand... ugg. leave the trolling to tolkien. i am still not sure of your point. just poking fun at them, or do you not get that this is all the same guy?

he is not color blind. it appears slightly green as you said, however the light is clearly blueish white and being altered by his skin tone and camera balance features.
You must log in or register to reply here.