An important clarification before we begin: my idea here is not to debunk the author's entire line of thought (which I of course disagree with), but rather to refer to a very specific statement made in the following video:
Source: https://youtu.be/v0udDmzdERM

J Tolan and his first observation and claim that Mt San Jacinto proves that there is no earth curvature had already been widely refuted at the time.
However, he came back with another video on the same mountain, and despite the fact that his arguments became much more ad hoc from that moment on, he makes a concrete statement again, at approximately 09:09.
In short, it states that the observation made does not correspond to the predicted curvature of the Earth, which is not true. 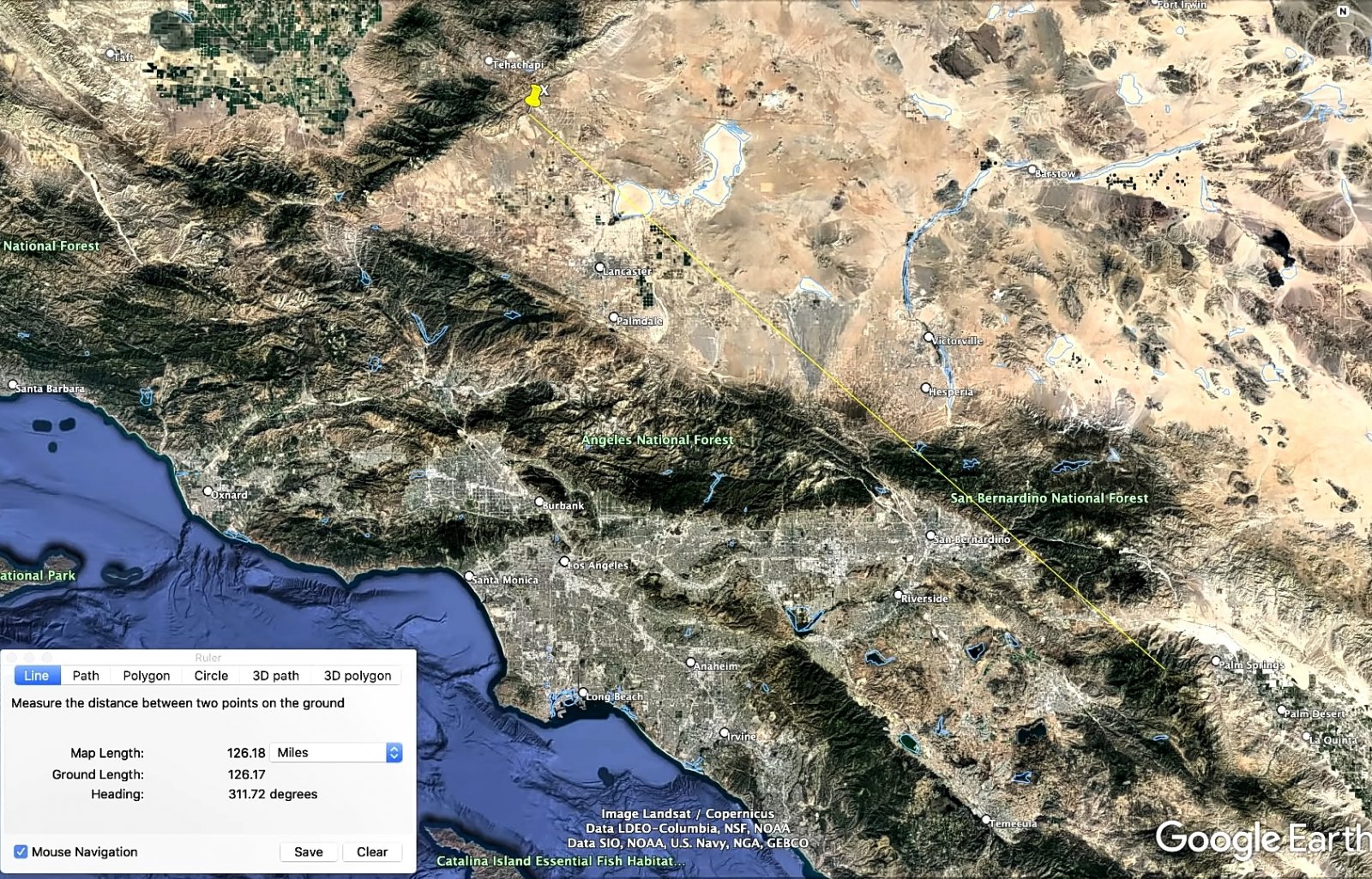 Local view of point of observation: 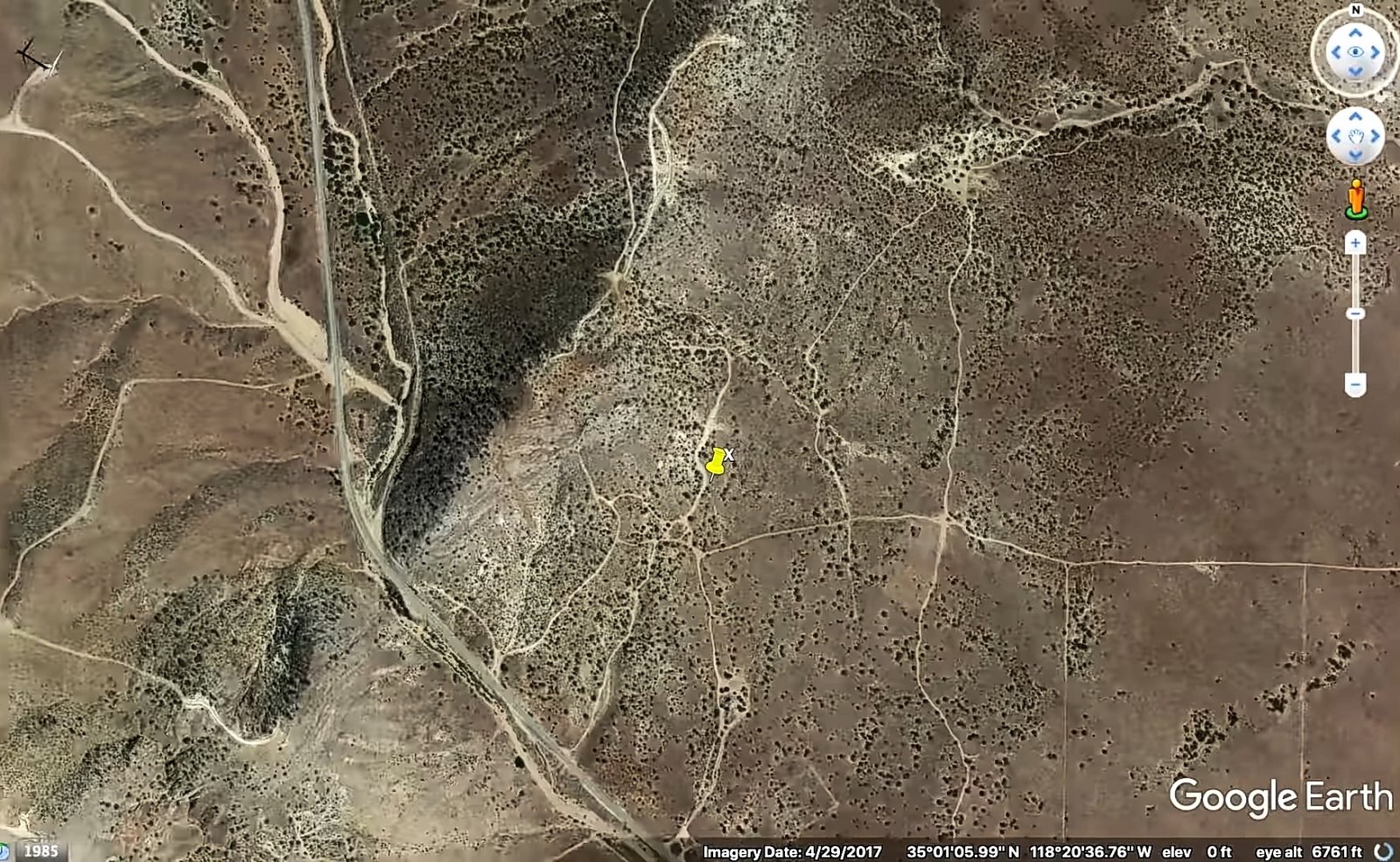 And there is the observation that in Tolan's words "not check out with Earth's curvature".

According to Tolan (we're taking his word for it at this point) there are two identifiable landmarks: San Jacinto and another peak called Strawberry Peak.

It occurred to me that the simplest and most graphic way to verify Tolan's statement would be to use the Panorama Maker website of the Udeuschle site: https://www.udeuschle.de/panoramas/makepanoramas_en.htm

This website generates three-dimensional maps of the landscape based on a spherical model, which can be verified in the section "FIRST APPROACH" (upper left) > "Extensive Help", and there the method of generating panoramas is detailed, specifically it says:
"In the calculation of the panoramas the earth is taken as being an ideal sphere. Atmospheric refraction is accounted for with the Gaussian refraction coefficient or 0.13. The 3'' DEM data are interpolated down to 1'' using cubic spline methods."

So I put in the data for the observation simulation: 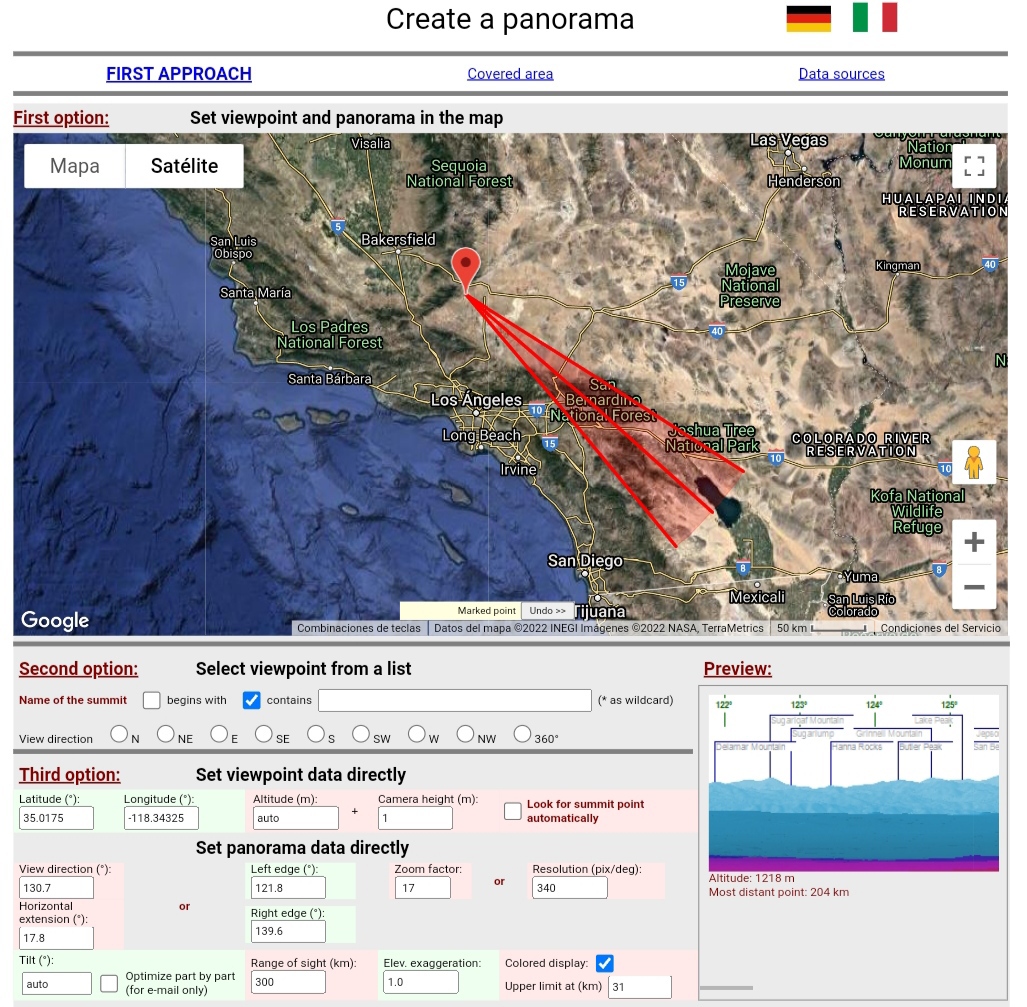 Set the location, try to align the field of view with Mount San Jacinto, estimate a camera altitude of 1 meter above the ground, and generate the panorama. There is the result:
https://www.udeuschle.de/panoramas/...guage:en$$$screenwidth:393$$$screenheight:851

And there is a direct comparison between observation an simulation: 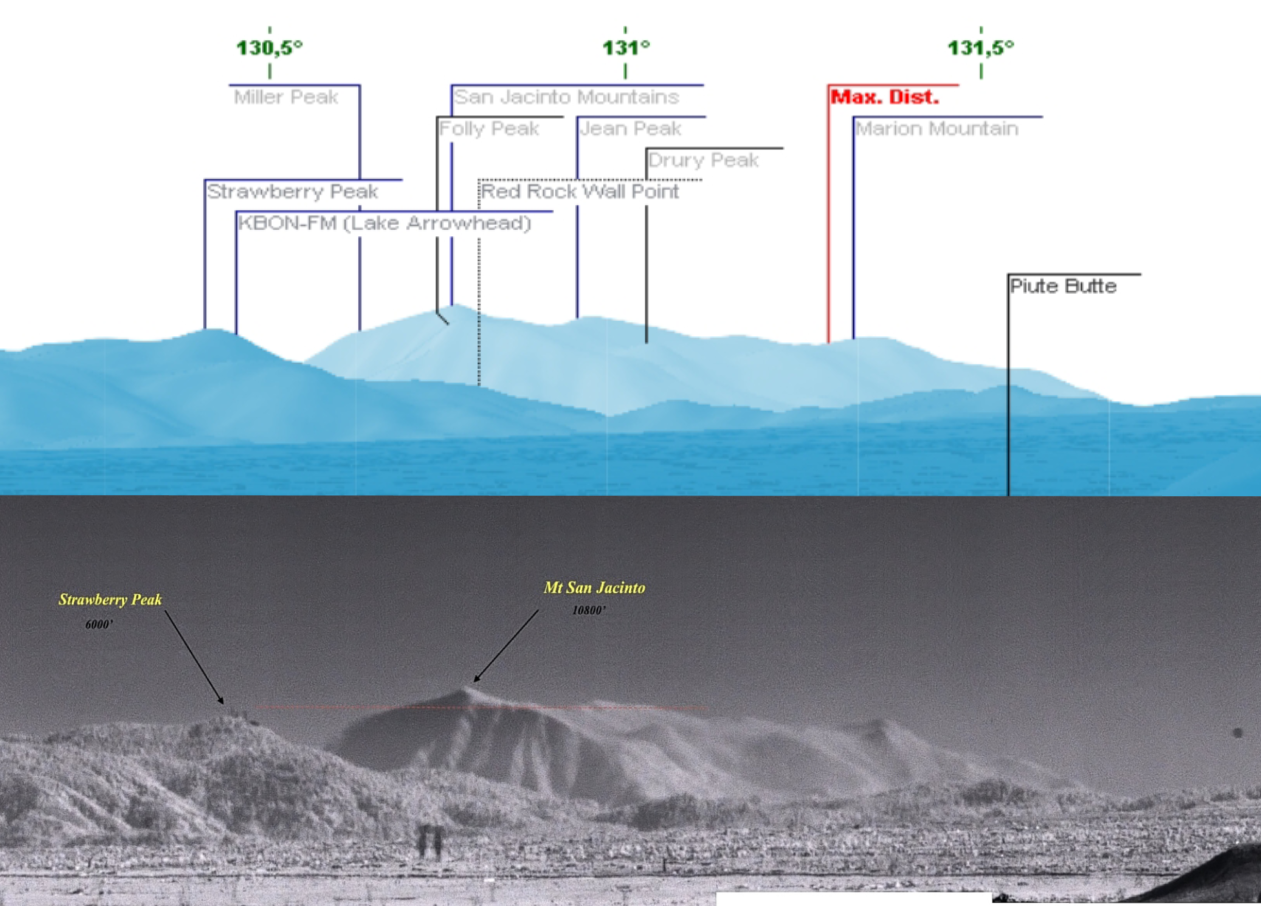 Sorry for JTolan, I am aware that lately he claims that refraction always bends light upwards (yes, maybe he should come up with a new theory of light) and that the official measurements of mountains are a hoax (despite which I don't agree with your methods of coming to those conclusions), but that would be other claims for other threads, the point is that the specific claim that your observation is not explained on a spherical earth is demonstrably false, as the prediction fits perfectly with what is observed, and using verifiable and studied principles of light and the phenomenon of refraction.
You must log in or register to reply here.

Jan 20, 2021
Sunsignature
S
I
Debunked: "Celestial navigation is based on elevation angles from a Flat Earth"