Apparently on 12/20/2014 an image was uploaded to imgur of an alleged package label that hints at some sort of drug related to Morgellon's. 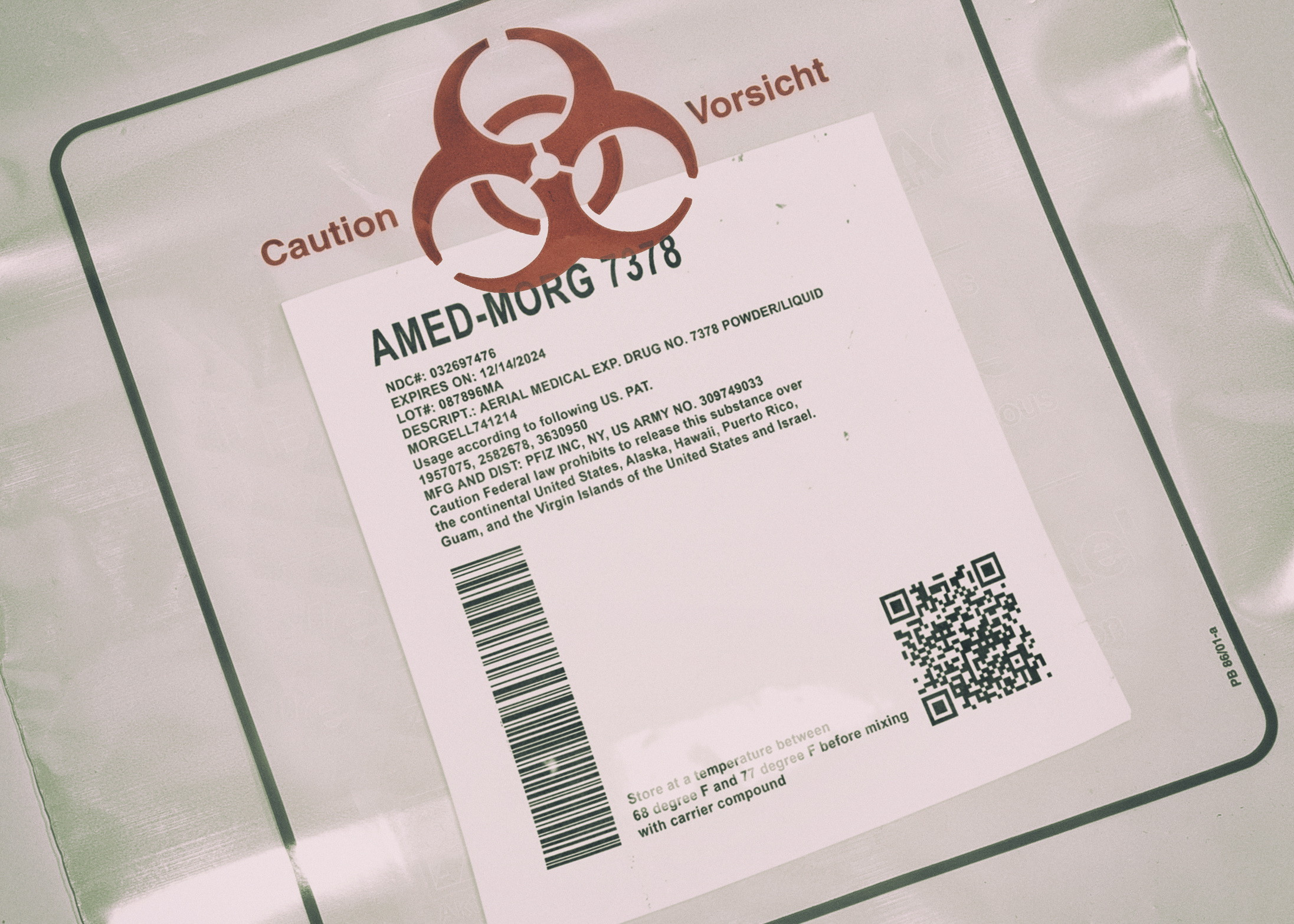 Of courses some Morgellon's believer made a video...


The label appears to be a hoax for a number of reasons, starting with the NDC number.

The NDC, or National Drug Code, is a unique 10-digit, 3-segment number. It is a universal product identifier for human drugs in the United States. The code is present on all nonprescription (OTC) and prescription medication packages and inserts in the US. The 3 segments of the NDC identify the labeler, the product, and the commercial package size. The first set of numbers in the NDC identifies the labeler (manufacturer, repackager, or distributer). The second set of numbers is the product code, which identifies the specific strength, dosage form (i.e, capsule, tablet, liquid) and formulation of a drug for a specific manufacturer. Finally, the third set is the package code, which identifies package sizes and types. The labeler code is assigned by the FDA, while the product and package code are assigned by the labeler.

Note the NDC number in the hoax label is 9 digits instead of 10 and does not contain 3 segments separated by hyphens. The # sign after NDC is suspicious as well because afaik the format should be something like NDC: xxxxx-xxxx-x

Note in the description it says POWDER/LIQUID. If there is a powder form and a liquid form, they should have different NDC numbers. Something is either a powder or a liquid, but a non-soluble powder in a liquid would be a suspension.

Nothing in those patents would explain how to use a particular substance such as important instructions like mixing ratios or dispersal rates.

The last paragraph contains enough errors to make me think whoever created this was trying to make it obvious that it's a hoax.

Caution Federal law prohibits to release this substance over the continental United States, Alaska, Hawaii, Puerto Rico, Guam, and the Virgin Islands of the United States and Israel.

Content from external source
A whole year I lived on St. Thomas and now I find out we share it with Israel... oy vey.


According to another vid, the QR code on the hoax label includes a link to a NIH/FDA study on smoking, the Population Assessment of Tobacco and Health (PATH). 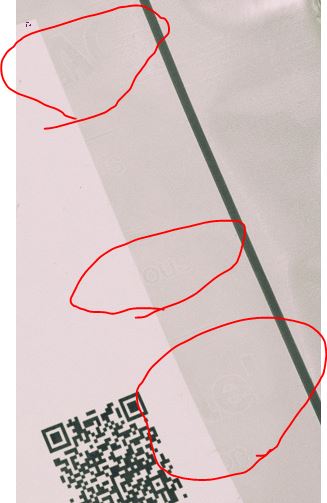 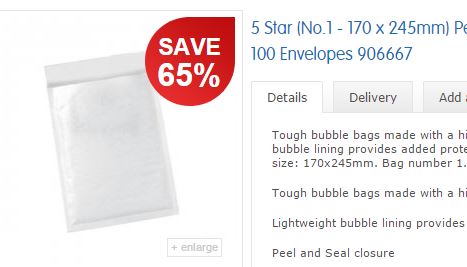 edit-
actually im wrong. its not a watermark.

its the red print. they used some 'masking' technique to photoshop the color out.. dont know enough about photoshopping to explain teh process... to the left of the Bag you see the "B" from "Biohazard too.. and you can see where tehy used the clone tool for some reason. just enlarge OP pic.

@JFDee -
The basic image is ripped from Wikimedia (compare the light reflexes): 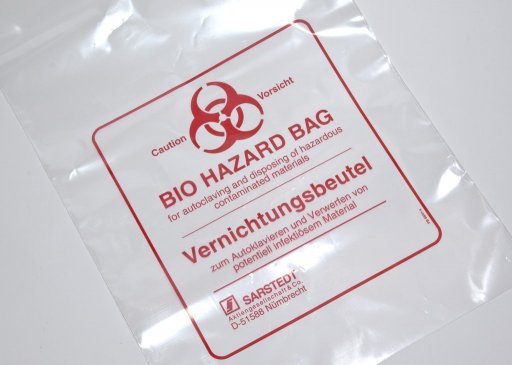 The maker of the bag is German, thus the bi-langual note.

For reference purposes regarding the bag shown in the picture, here is the product page of the manufacturer.

Note also that the product ID which is visible on the original (lower right, inside the box) was not changed for the hoax picture.

let's not forget that Morgellons disease was named in 2002 by a mother of a "sufferer".
If Morgellons was ALWAYS meant to have been a man made disease, then those who invented it would have given it a different name. They would certainly not go round calling it Morgellons themselves, any more than the military paperwork will officially call a Bell UH-1 Variant anything other than an Iroquois. They will NOT call it a Huey in official literature, no matter how many military personnel use the term.
It's like the supposed chemtrail on/off switches. If they existed, they would NOT have that name.

Efftup said:
let's not forget that Morgellons disease was named in 2002 by a mother of a "sufferer".
Click to expand...

well, allegedly... and i only say allegedly because i havent found an original source... a hair like disease in children was named by a Sir Thomas Brown lik ein 1544, iirc.

Morgellons from the 1600s?
An interesting note of history is a letter by Sir Thomas Browne which was first published in 1690.[20] In it he writes:
"Hairs which have most amused me have not been in the Face or Head, but on the Back, and not in Men but Children, as I long ago observed in that Endemial Distemper of little Children in Languedock, called the Morgellons, wherein they critically break out with harsh Hairs on their Backs, which takes off the Unquiet Symptomes of the Disease, and delivers them from Coughs and Convulsions."

And there are a number of other similar descriptions throughout the last 500 years.

Content from external source
but iirc, he concluded finally it was scabies.

But yes, the government wouldnt call it MORGELLONS. Luckily they arent spraying USA so...

I'm wondering if this is one of those spoof things someone made up to mess with Chemtrailists.

I think that's why this woman called it Morgellons, after learning of this old description

Efftup said:
I think that's why this woman called it Morgellons, after learning of this old description
Click to expand...