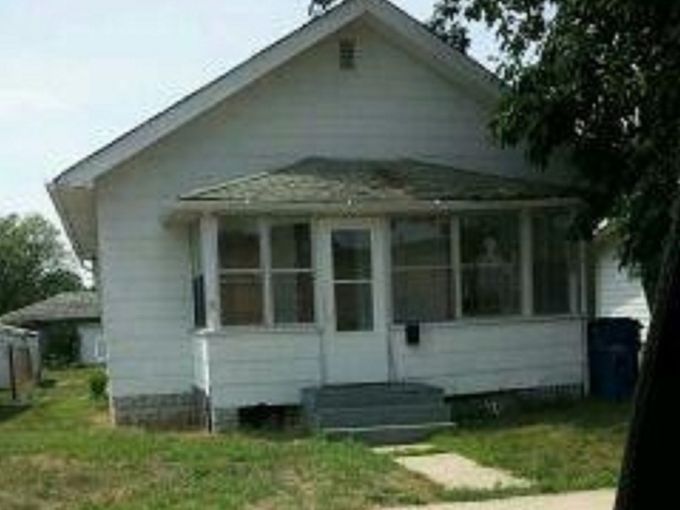 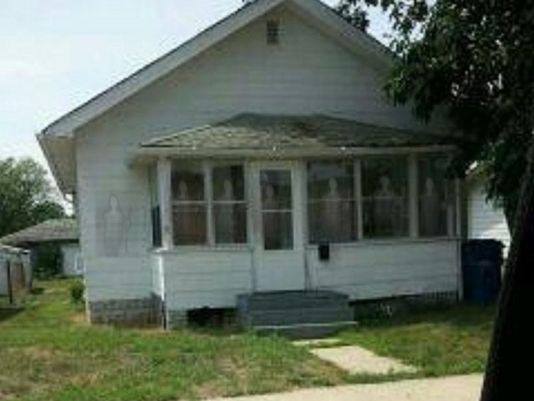 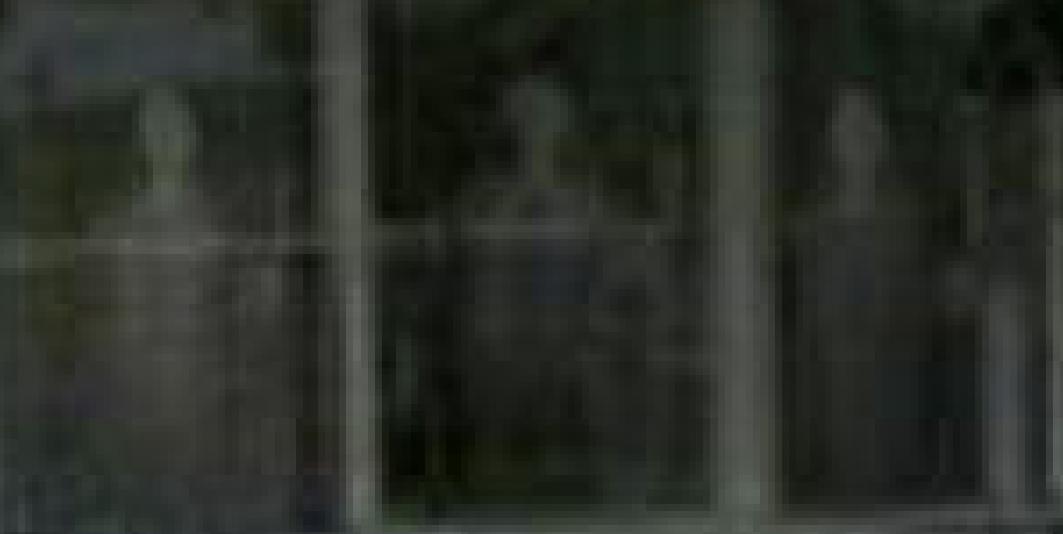 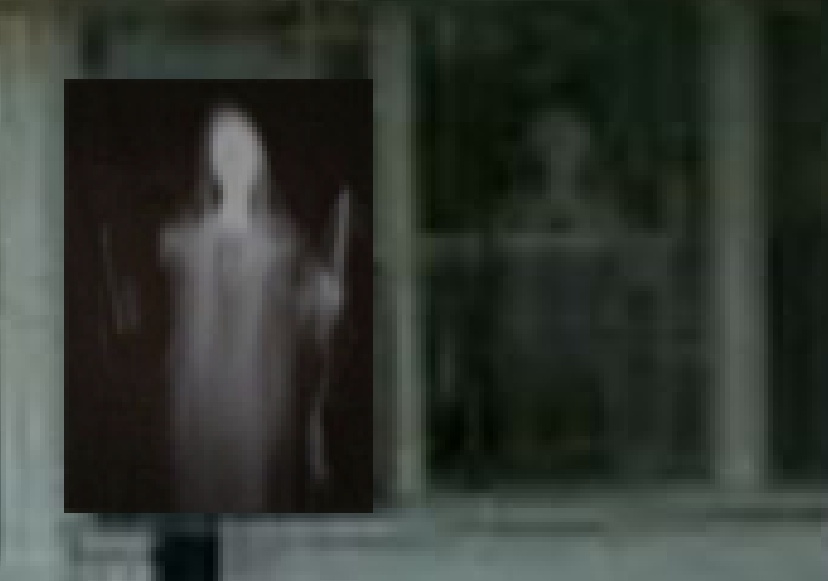 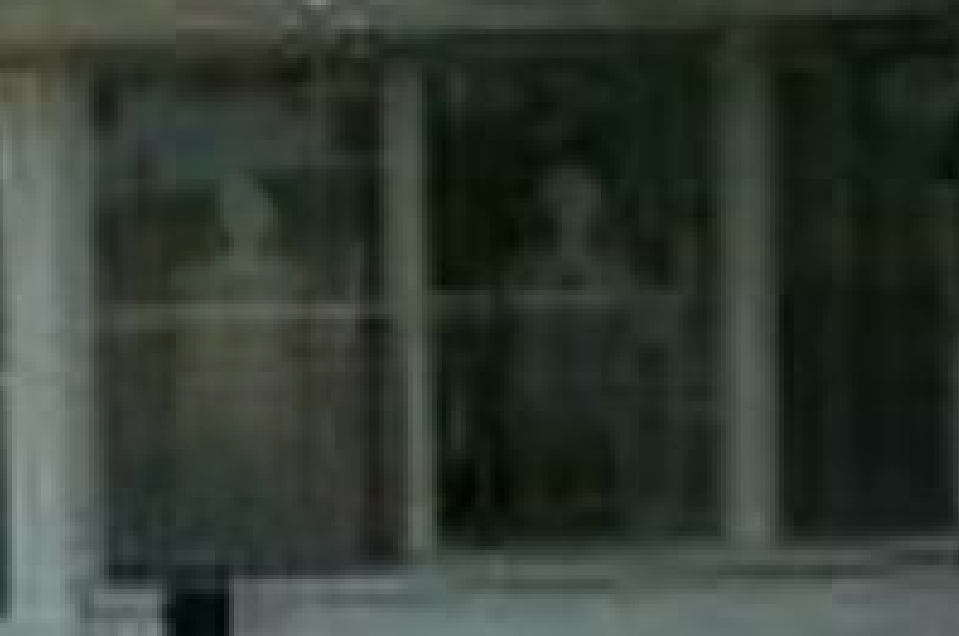 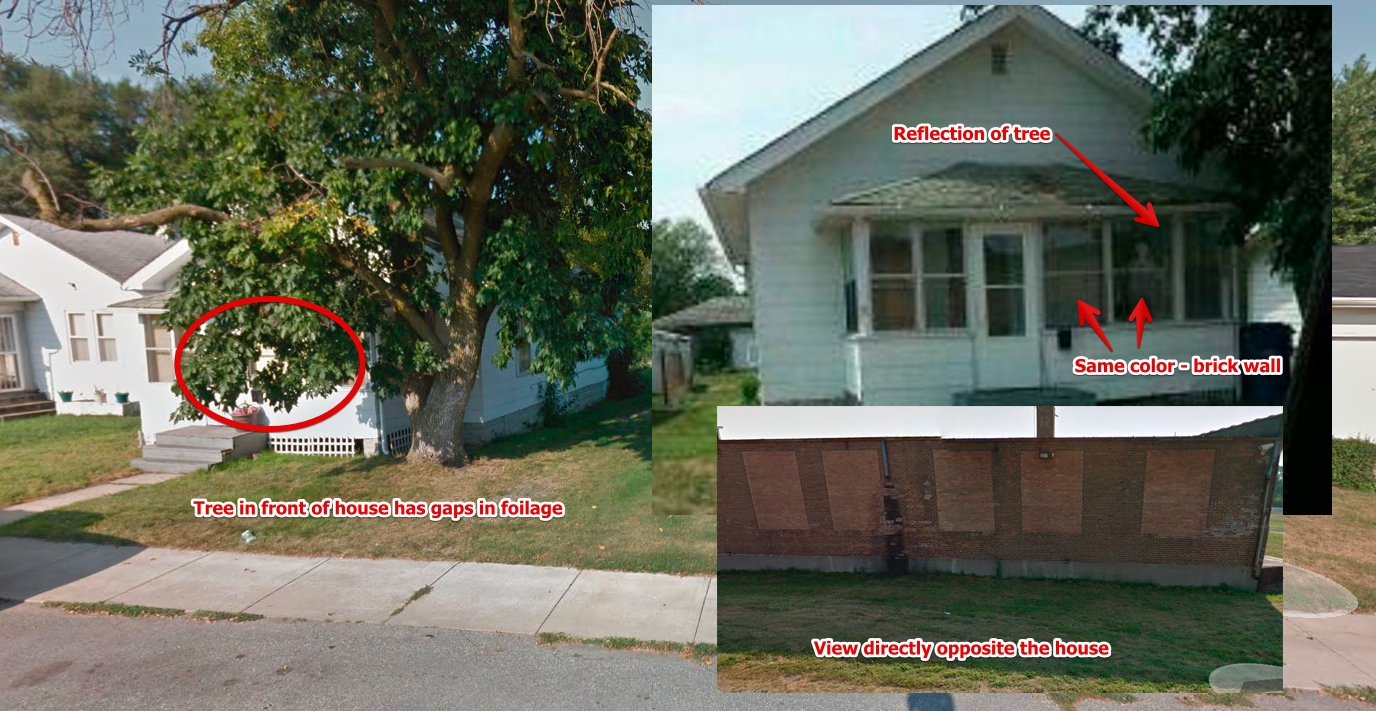 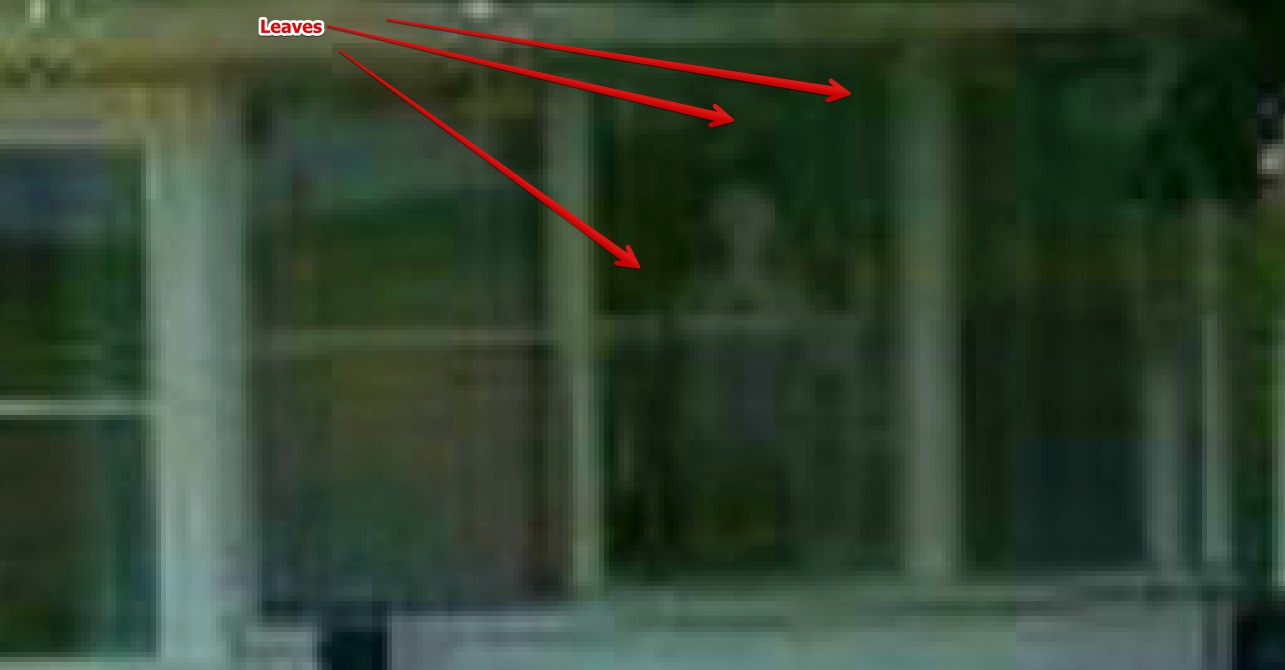 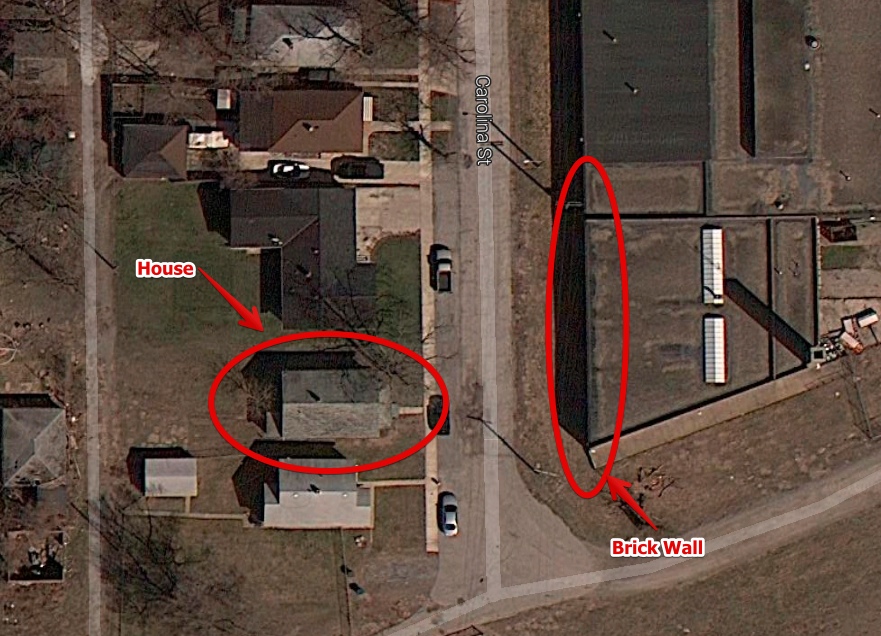 the only slightly odd thing if it is just the tree, is that the roof line doesn't continue.
if you take the head off the ghost, the bottom looks like a normal reflection. Of course the head doesn't really resemble a head if you take the body off.
I'm guessing the head is something inside the porch. (not a ghost something, a solid something) 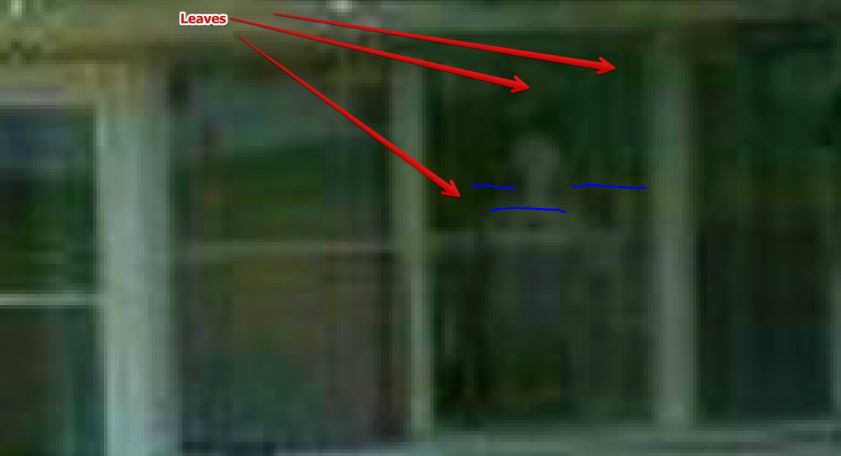 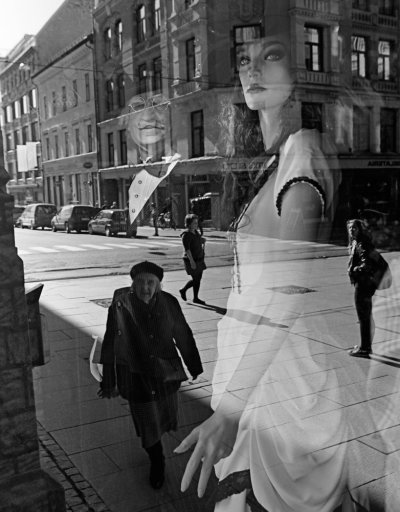 Personally, I'd be inclined to jump to ghosts. I've not seen any, but if I did I expect I'd jump.
You must log in or register to reply here.