There's several things wrong there. For a start high bypass turbofan jet engine are actually more conducive to producing such trails. And while there is a "cooling" zone, the length of that zone varies greatly, based on several factors. 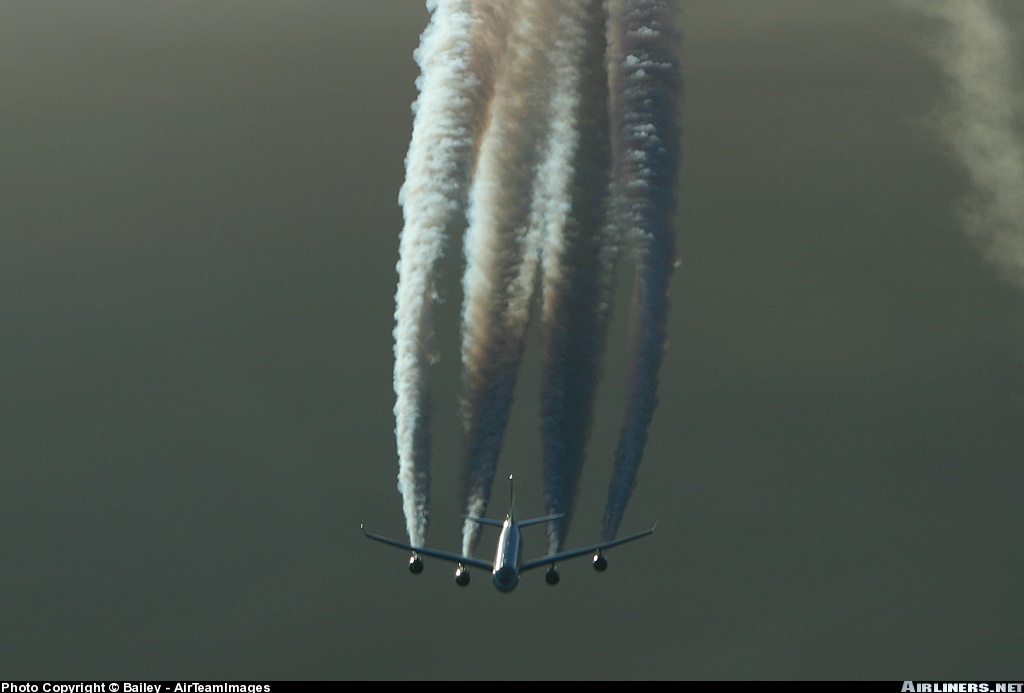 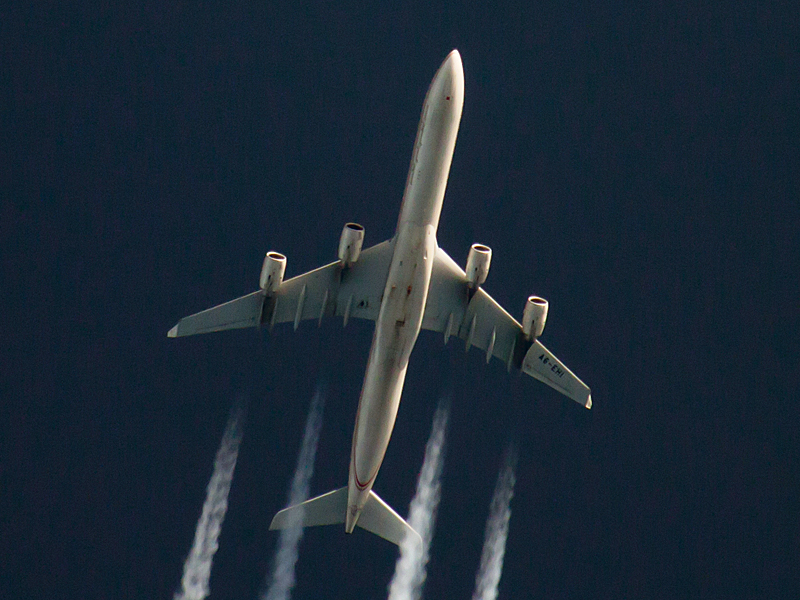 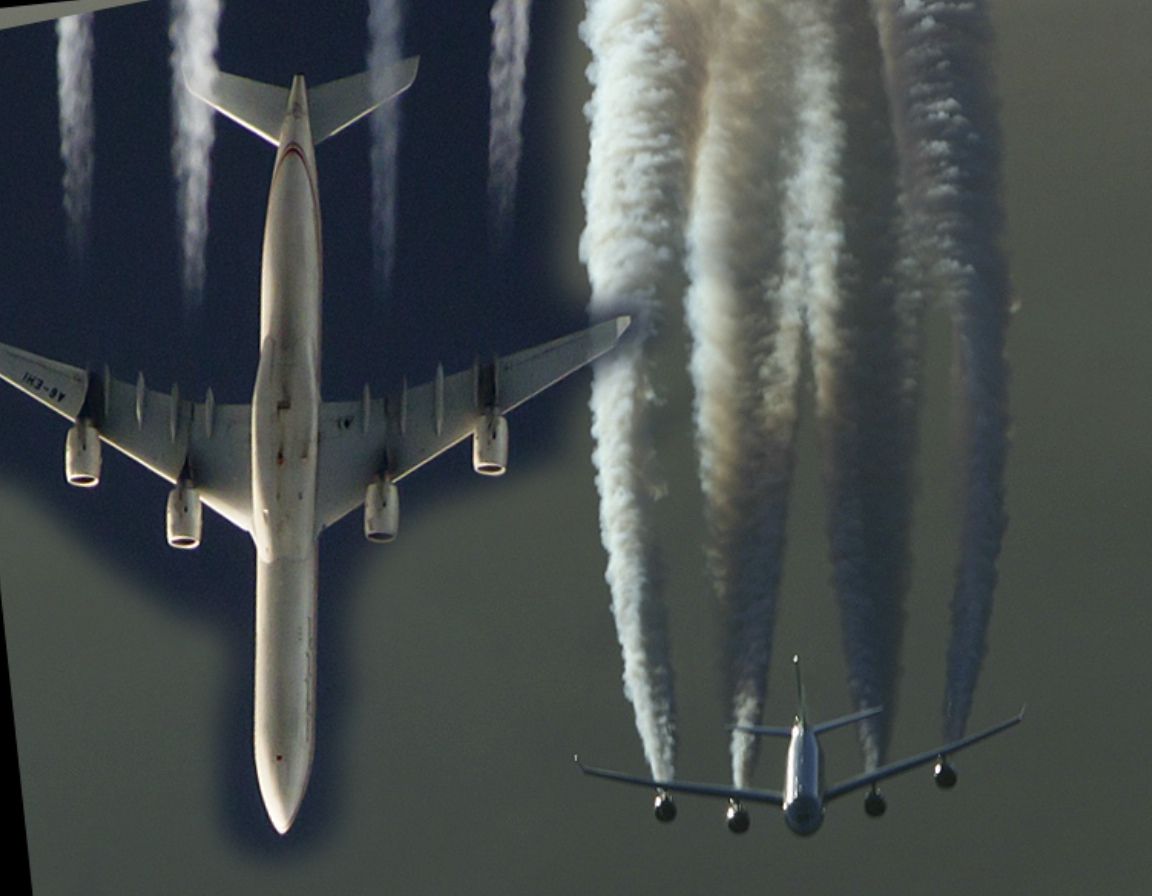 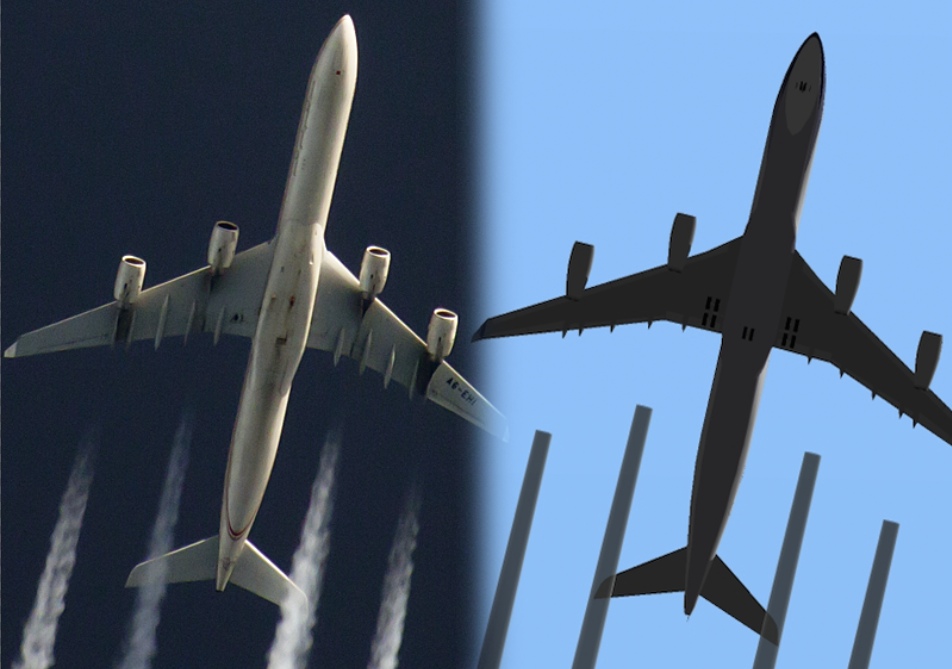 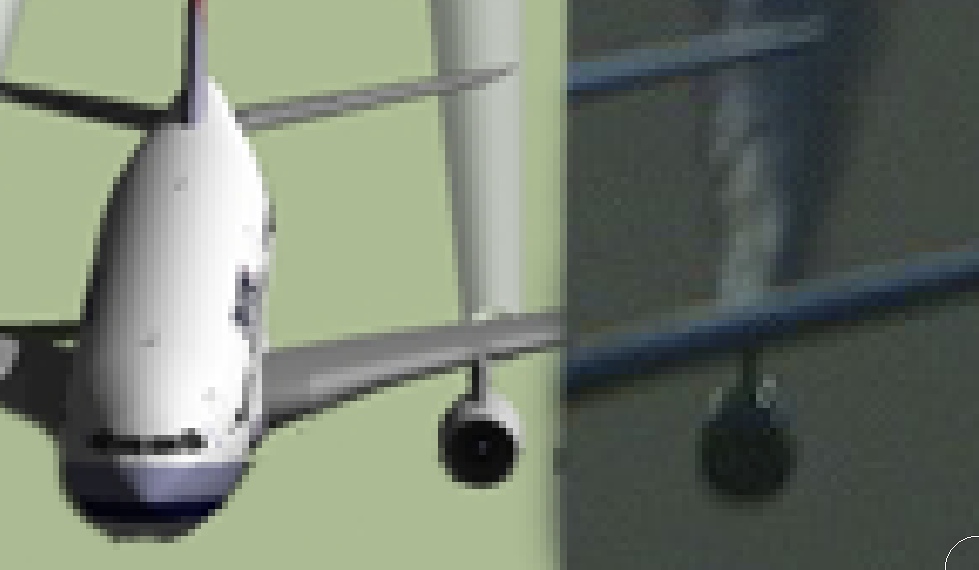 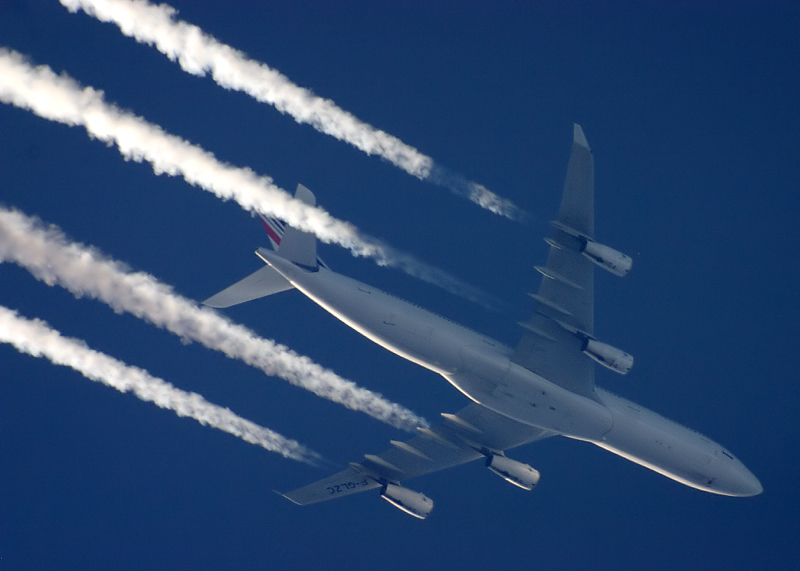