Staff member
I came across this claim today: 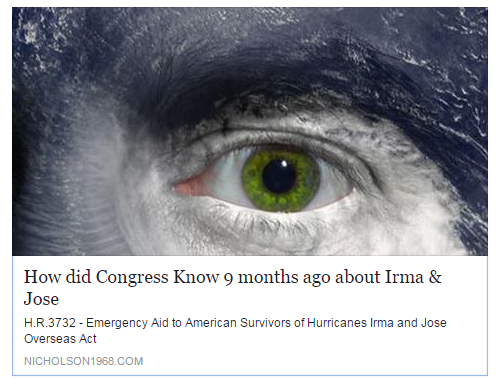 The basic claim is that HR 3732, the recently passed Emergency Aid to American Survivors of Hurricanes Irma and Jose Overseas Act, was written back in January, months before the named hurricanes even existed. This is seen as "proof" that the storms were planned and engineered.

The linked article seems to have disappeared, but there is (inevitably) a YouTube video:


The text of the bill is seen in the video at around the 7:19 mark: 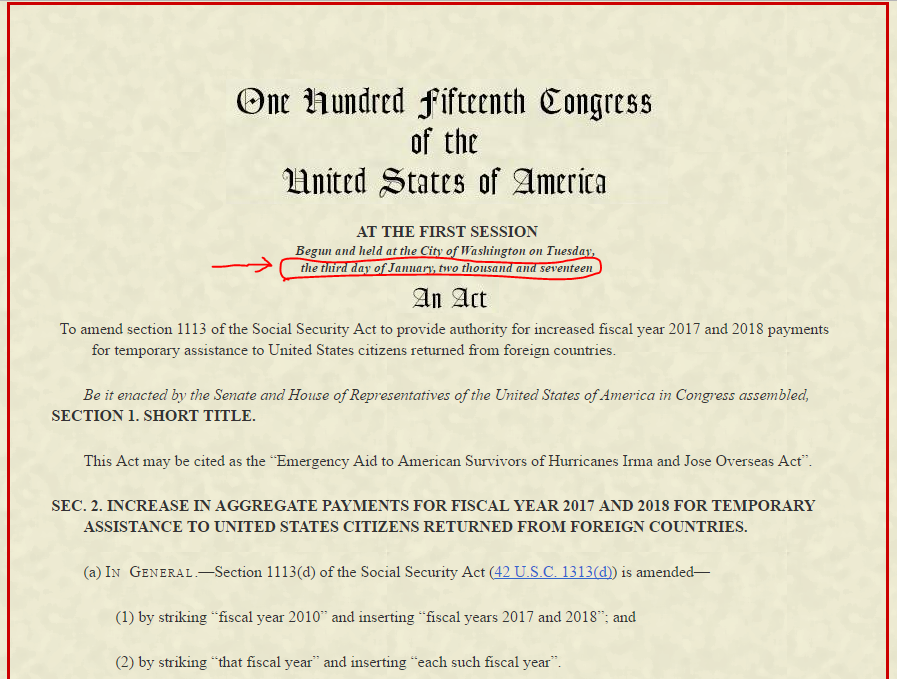 At the top, the date "Tuesday, the third day of January, two thousand and seventeen" is given.

As such, the same date will appear on any acts that are introduced during this session, such as, for example, HR3364, which details sanctions to be taken against nations such as Iran, Russia and North Korea: 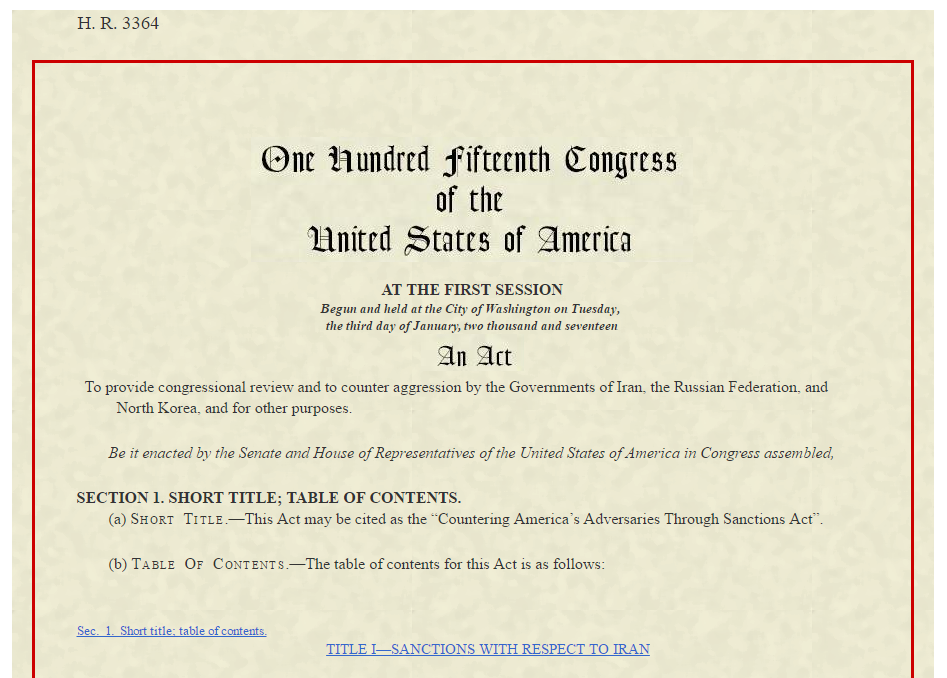 The actual date of introduction of the hurricane aid bill was September 11, 2017, as can be seen on the tracker page at Congress.gov: 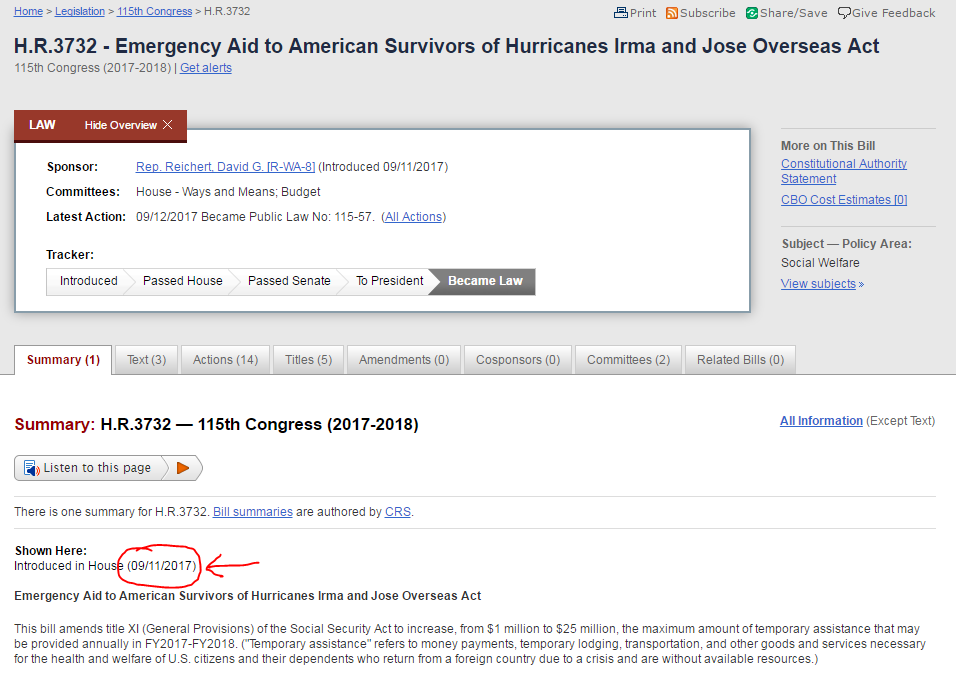 This debunk was really nicely done.

I noticed that the document also says: "Begun and held at the City of Washington," referring to the Congress, not the bill.
You must log in or register to reply here.