Staff member
WikiLeak repeated a tweet claiming that a document from the Sony leak shows Google is sharing raw traffic stats with the MPAA on a monthly basis. 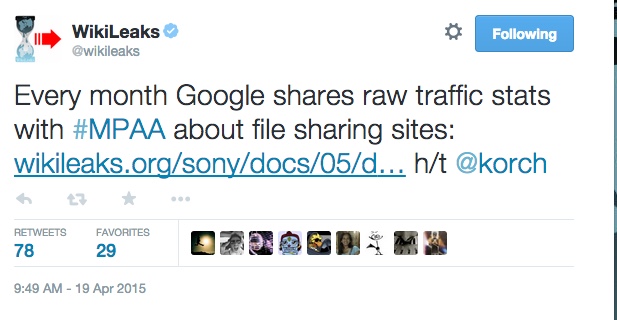 This is an MPAA document, titled: "Referral Traffic Report | Google". On first glance you might think the report comes from Google, due to the Google logo on the front page. 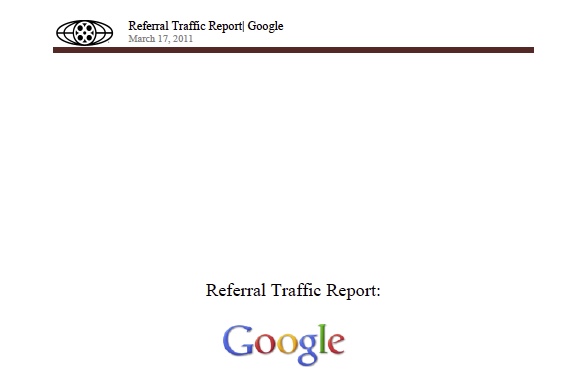 In fact, the report makes quite clear where it gets the data from:


A preliminary review of 21 websites was conducted to assess the degree to which users are finding MPAA member content through direct referrals and Google referrals. The data was collected through keyword searches on Google, as well as an analysis of estimated traffic patterns for specific domains using Alexa.com Clickstream and Compete.com referral analytics.

These tables are in fact just direct screen grabs from Compete Pro, a traffic analysis service that anyone can pay for. Example:
https://media.compete.com/site_media/upl/img/Compete_PRO_User_Guide.pdf 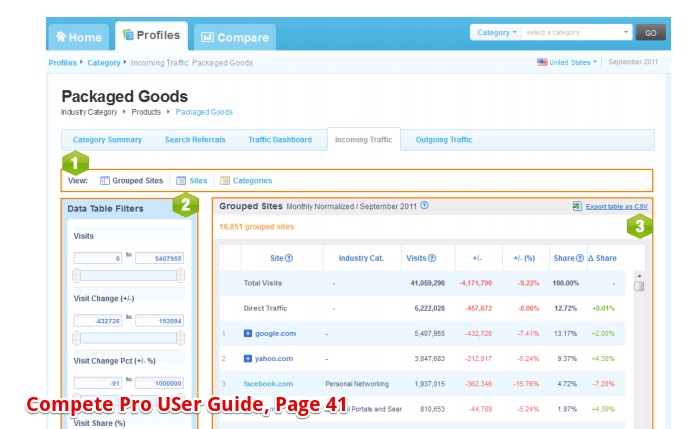 But with the 2 million followers of Wikileaks, it's possible that the damage was done, and a new bit of bunk was born. The original tweet was retweeted around a hundred times before Wikileaks deleted it. Hopefully this post can act as a preemptive debunking of possible bunk spreading.