There’s still uncertainty, though, about whether some of this tainted water will end up in the Pacific.

“Our policy is to physically decontaminate the water to a sufficiently safe and harmless level in order to reduce the risk it poses,” Ono said.

At that point, TEPCO will inevitably dump the water into the ocean, according to McNeill. “Once they get the water decontaminated to a level where people will accept it can be dumped into the ocean, they will do it,” he said. “They have to do it, because there’s no way that they cannot do it.”

The question is whether the water will truly be decontaminated to a safe level. If TEPCO’s latest strategy fails, it’s possible that the more dangerous forms of radiation won’t get filtered out.

“If TEPCO releases of all of the contaminated water without removing the strontium-90, it’s a big problem for the whole Pacific, especially the whole western part,” Aoyama said. “It’s true.”

And even if all goes well, Fukushima Daiichi itself will remain on the edge of disaster — an undefused bomb for decades to come. 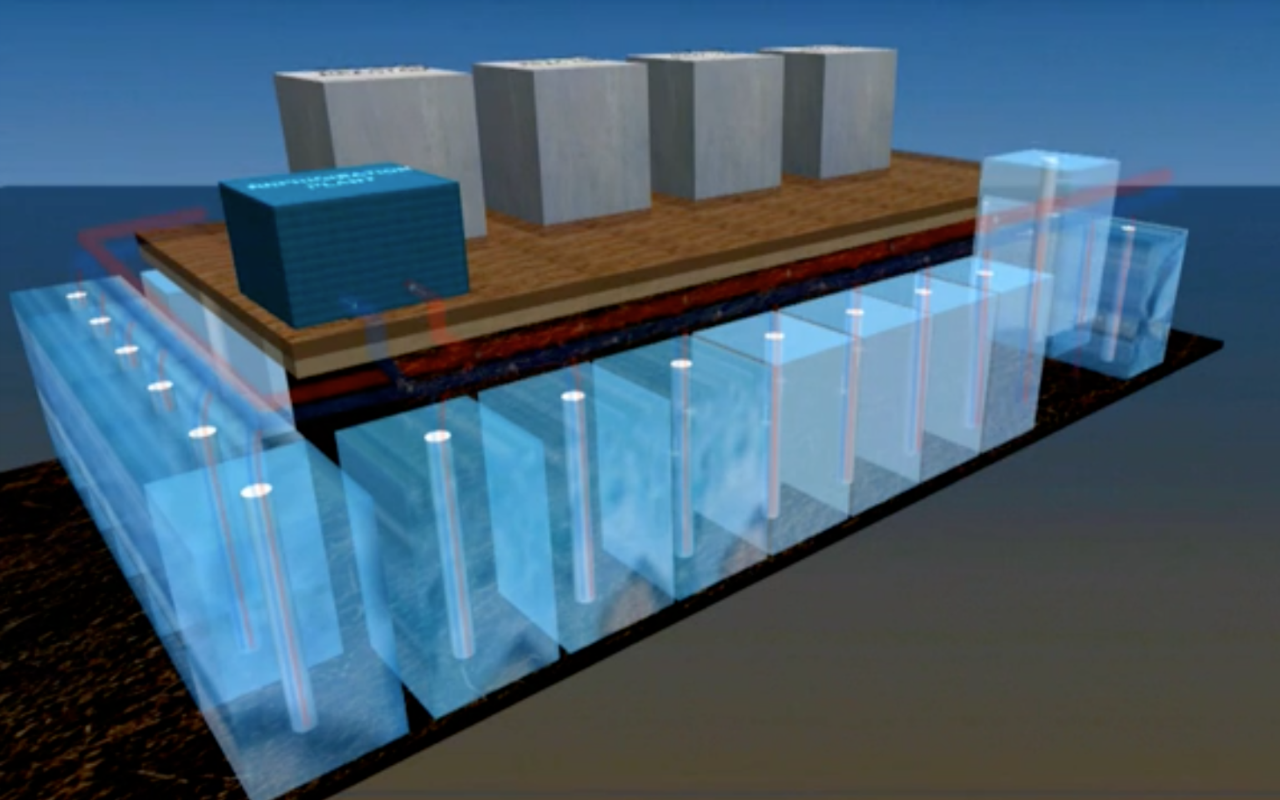 The first sentence does not match the description in the link. The link talks about a one-time leak from a tank.

300 tonnes per day of groundwater makes its way into the cracked basements then leaks out and into the Pacific. The contamination in the water in the daily leak is below the level for drinking standards in Japan.

What was the purpose of this post, may I ask?
J

Chew said:
The first sentence does not match the description in the link. The link talks about a one-time leak from a tank.

300 tonnes per day of groundwater makes its way into the cracked basements then leaks out and into the Pacific. The contamination in the water in the daily leak is below the level for drinking standards in Japan.

sorry I should have gave you the source . Not that I trust Al Jihad http://america.aljazeera.com/watch/...kushima-at-riskforanothernucleardisaster.html

Do you have a question about something in the article?
J

Chew said:
Do you have a question about something in the article?
Click to expand...

No I dont . Just seems its not over or contained as many may think . It is still something at least Japan and those around there should be concerned . Whether or not the west coast should worry we will see . But to blow it off as a conspiracy and hype is premature .

There is NOT any reason to get all worried. The hype and fear is not only premature, it has no basis in science.

Even GreenPeace felt it had to distance itself from the bunk


We have checked these stories and our conclusion is clear: these are not stories based in fact.

Joe said:
So Japan shouldnt be worried ? No basis in Science ? LOL
They said they were very bad but not a Apocalypse . yea nothing to worry about
Click to expand...

(Emphasis is mine) I have to say Joe, it's disingenious of you to take something out of context like that. Did you read the whole article?
There are paragraphs of condemnation over the whole fiasco (and no doubt pages and pages more elsewhere in previous Greenpeace articles).

Maybe we should let Japan worry about this. I thought you didn't want the US to be involved in other countries.

Joe said:
So Japan shouldnt be worried ?
Click to expand...

Cairenn was telling you not to worry. To twist his words to say Japan shouldn't be worried is rancid.

Joe said:
I said I personally am not worried . But to blow it off as if everything is fine over there is deceptive and a lie .
Click to expand...

None of which addresses your twisting someone else's words.

Staff member
Getting a little off topic here.....
J

Mick West said:
Getting a little off topic here.....
Click to expand...

Yes we are . Ill post more if something new comes in .
O

Defacto said:
I've begun to view this kind of thing not so much as a measure of how dumb people are but rather as a barometer of what people want to hear, want to buy into and want to believe.

I know this an older thread but if anyone here is still concerned about deadly levels of radiation reaching the US West coast from the Japan Fukushima Daiichi nuclear power plant accident in 2011...

One year ago I spent many weeks on the US West Coast and tested 26 US beaches from Canada down to Mexico with two Geiger counters simultaneously and made a YouTube video of each encounter. https://www.youtube.com/playlist?list=PLwvM5FrPTJTlI9GJE6jGuOasKQgfWuSd-

Summary: although I found some radiation, it's at the same levels as any of the other hundreds of places I have taken radiation readings at all over the US. Normal levels everywhere. If you study how radiation travels you would know this to be the case without even taking any readings. Yes, there was some radiation measured in some places of the world that could possibly be attributed to Fukushima, but the levels were so minute that there would be no way for you to test this with a Geiger counter. If you think you are going to find these exceedingly minute levels of radiation in the soil, water, air or food, you will need to get a mass spectrometer. Nothing here in the US was ever at any alert level, in fact the same could be said for the entire world outside of the East Coast of Japan.

Remember to all those who want to rant to you on how "we are all going to die from Fukushima radiation", no one has died, not even any of the 30 or so TEPCO plant workers that actually did have elevated radiation exposures that health authorities are monitoring very carefully. About 15,000 did die from the tsunami on the shores of Eastern Japan in 2011, but let's ignore that and point the finger at Fukushima instead because we have a profit motive or an anti-nuke agenda...
Last edited: May 12, 2018
You must log in or register to reply here.