Last week there was a lot of discussion with regard to the DSC charts in the 2009 paper 'Active Thermitic Material Discovered in Dust from the 911 World Trade Center Catastrophe'. Among the paper's many claims, it is alleged that the DSC graph of the red/gray chips alone can show that they are explosive; that epoxy or epoxy-based paint could not produce the same kind of 'large but narrow exotherms' or 'spikes' that the red chips do.
This summary is by no means meant to be comprehensive; it is just a brief reminder.

I have now obtained some graphs made by the late Czeck polymer scientist Ivan Kminek, using epoxy and hybrid materials. I will first post an image from the 2009 paper, most often used as 'proof' of the explosive nature of the chips, followed by two images from Kminek of epoxy for comparison. 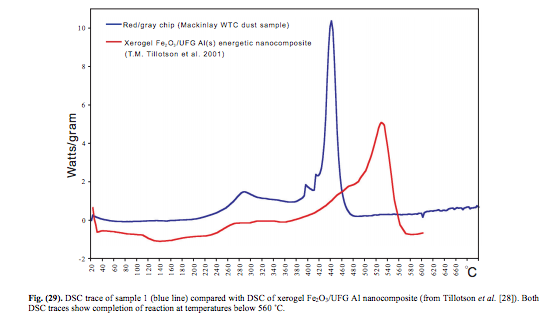 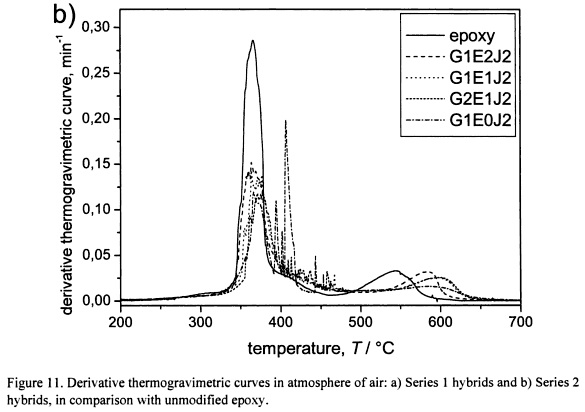 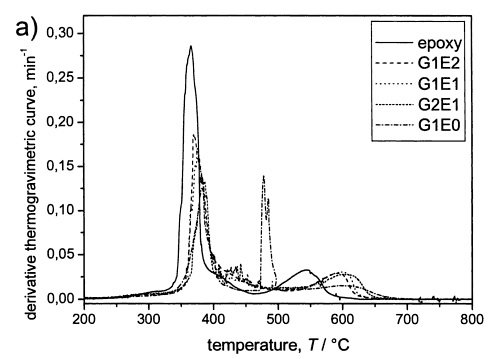 As Kminek noted, the shape of the DSC is mainly a result of the speed of heating, the size of the sample and the holder. You cannot tell whether something is explosive by looking at the curve. As you can see the epoxy samples exhibit similar shapes to the red chips from the 'Active Thermitic..' paper, and the exotherm is at a similar temperature.
It's not identical, but neither is the red chip identical to a known sample of nanothermite (red trace).

These images falsify the claim made in both the Bentham paper and last week on a thread in this forum, that epoxy could not show such a sharp exotherm. It is simply not true.
Last edited: Dec 23, 2013

Geez, after so much huffing and puffing from thermitists about how the above was impossible, now they've gone completely silent on the subject.