Japanese scientists are saying they have never seen anything like what they discovered after autopsying a massive group of dolphins that ended up dead after being discovered stranded on a beach near the site of the 2011 Fukushima disaster. 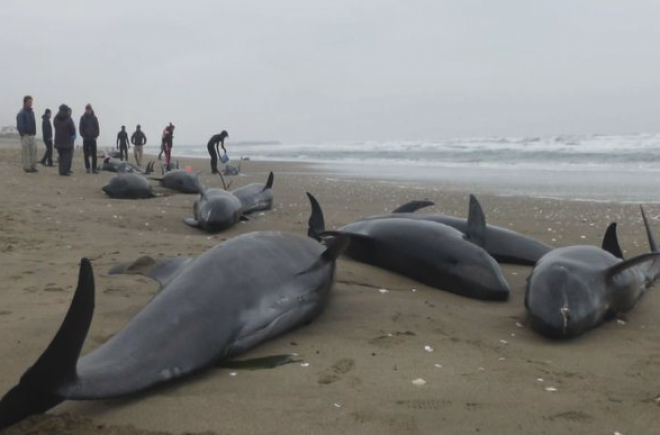 
Although there has been more analysis of the impact of sonar than seismic testing, studies have linked loud ocean noises to ear and organ damage in marine mammals. Sounds can also change behaviors such as dive patterns – which can result in decompression sickness or “the bends” – or drive them closer to shore, where they could beach if they were disoriented.

- ischemia is a real thing, but I haven't been able to find much about ischemia and its effects on lungs. Closest I could find is a rabbit lung photo which was suffering from ischemia, but it is not white, almost its normal pink. Hidden behind spoiler for those who may be squeamish. 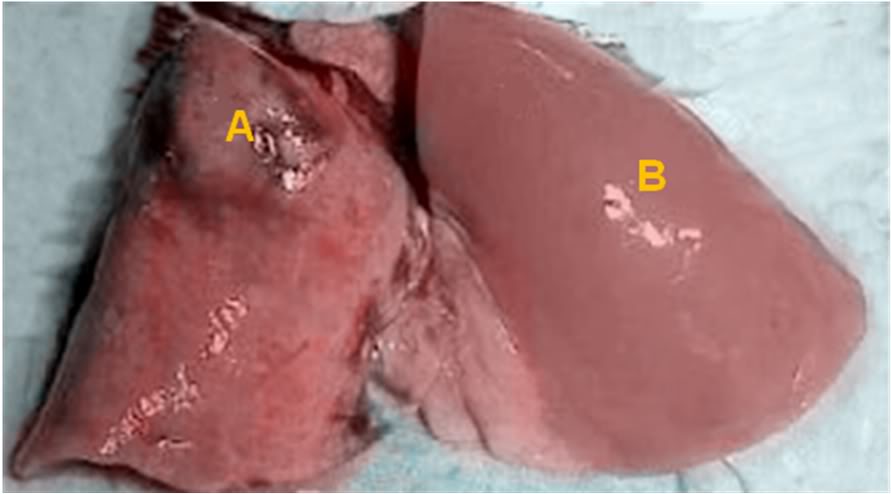 Searches on Japan Times gives no articles about the Ibaraki dolphins that mention lungs. The last articles that had the words dolphin or dolphins and lung or lungs was a February article about dolphins exposed to the BP oil spill suffering from lung disease and tooth loss.
You must log in or register to reply here.