Damien Collins who goes under the "theDamo63" moniker on YouTube, posted the following video purporting to show a Qantas 747 travelling from Sydney to Johannesburg engaging in SAG (Stratospheric Aerosol Geo-engineering) on the 21st May 2014. The aircraft call sign is QFA 63.


The aircraft is shown on flight trackers crossing Port Phillip bay near Melbourne, where it was filmed by Collins at 30000 feet.

Collins claims that as the aircraft was crossing Port Phillip bay, it began to engage in SAG. 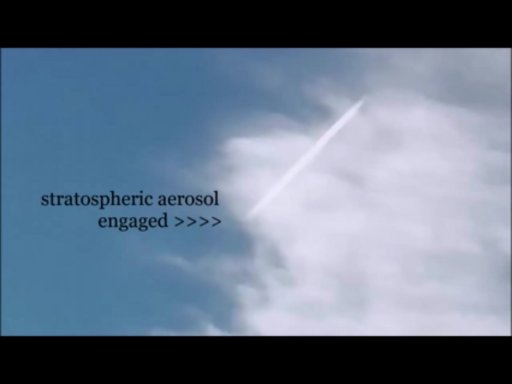 The Earth page gives the RH conditions that the aircraft was flying in. It can be seen that before the aircraft reached Melbourne the RH at the 250 MB level, or approximately 30000 feet, was 53% or thereabouts. 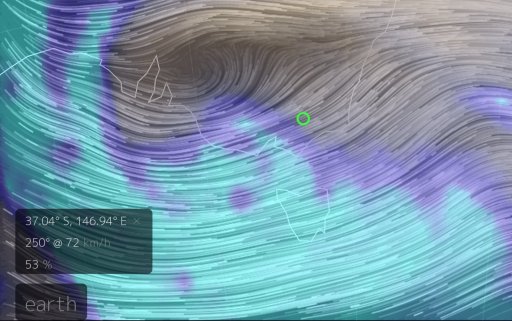 As the aircraft crossed over Port Phillip bay the RH value went to 97%. It can also be seen that the RH values in the area were not homogenous. 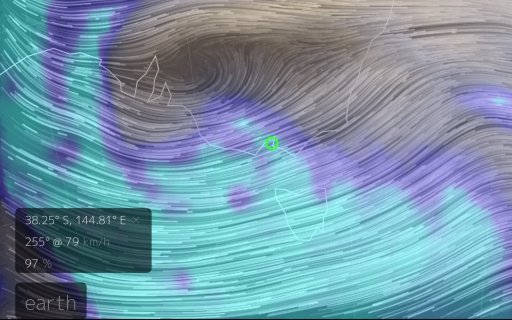 The temperature was -55 degrees at 30000 feet, about 12 degree colder than the standard ISA atmosphere. The aircraft began to exhibit aerodynamic contrails which started and stopped due to the lack of homogenous RH conditions evident in the readings.

The claim of SAG.

The following chart is the 250mb (approx 30000 feet) chart. The figures in the boxes are the temperature which reads between -56 and -57 for the area the aircraft was flying in. 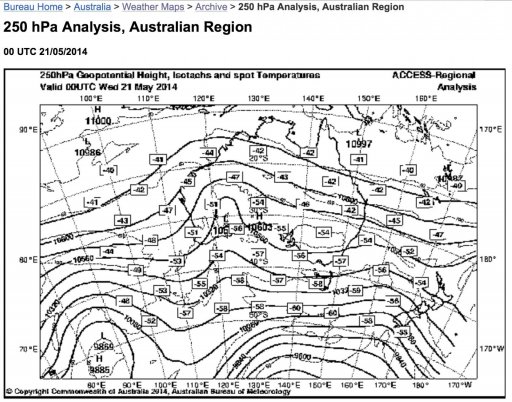 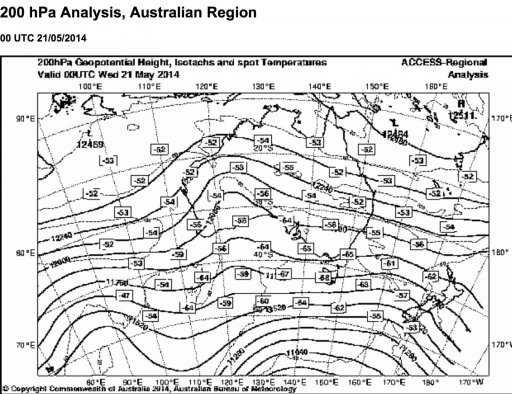 The tropopause marks the beginning of the stratosphere and is defined as the point where temperature ceases to reduce with increasing altitude.

b. The 747 was flying at least 6000 feet below the tropopause, hence it was in the troposphere. Therefore the claim of carrying out Stratospheric Aerosol Geo-Engineering is verifiably false.