Debunked: Claim of Iraq/Syria ISIS Convoy with US Helicopter Escort 2015

Video footage appeared during late 2015 claiming to be from the Iraqi Syrian border. This was widely spread on websites and social media and claimed to show a large ISIS convoy being escorted by a US AH-64 Apache. The footage was very poor and likely uploaded like this in order to hide the vehicle markings?


The video was poor quality but it was clear that the helicopter wasn't an AH-64 Apache. The helicopter in the footage was a Mi-24/25 Hind.

The footage was actually from late 2014 and from Libya. The footage shows a Libyan National Army convoy being escorted by a Hind helicopter. This was filmed during a major operation to re-take oil fields from rebel forces.


Other footage from the military operation. In this video the markings are clearly visible


From the following Libyan Army You Tube Channel.

The footage was uploaded on the following Libyan TV Facebook page during February 2015. 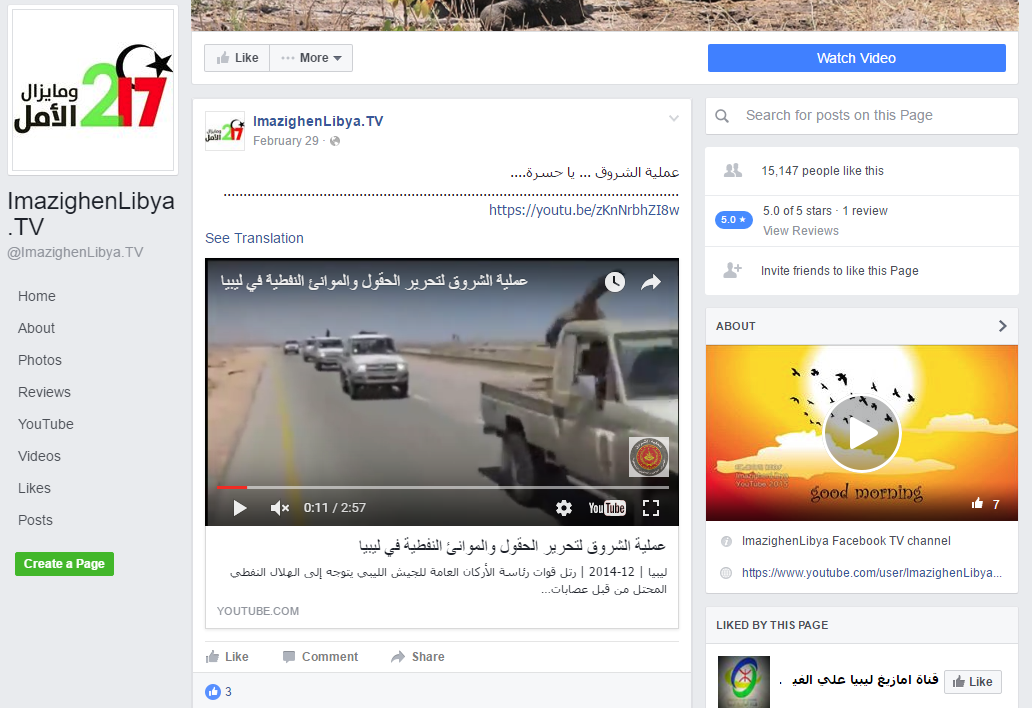 Oct 15, 2020
Alexandria Nick
A
U
The UAP Policy and Discursive Shift - Changing narratives on UAPs and its effect on policy.