I have seen several of these links popping up in my feed. I can never get a good link to the actual lecture. Any logical explanations of this would greatly be appreciated. Thank you

Is it the same information presented in this thread?
https://www.metabunk.org/threads/na...-geoengineers-could-blackmail-the-earth.3546/
W

I m not sure, I get an error stating I do not have permission. Do I need to be invited to the thread?

Oh whoops, that is a preliminary thread not yet posted, just in pre-discussion. Hang on and I'll post some excerpts.


NASA Expert: Chemtrails are Real and Rogue Geoengineers Could Blackmail the Earth [/b]
Published on Apr 22, 2014
Droughts, famine, chemtrails and the global game of risk: geoengineering is real, and inevitable part of the future, when science tries to orchestrate nature in the name of taming climate change, while experts argue over who will make the rules in the global governance of weather modification and geoengineering. Could a rogue billionaire tinker with the delicate balance of our Earth? Might a mad scientist even "weaponize" weather control to wield power over the planet? Everything is possible, warns a NASA Jet Propulsion Labs expert. Chemtrails and geoengineering are no longer the things of conspiratorial speculation or retro science fiction - they are the scenarios shaping the world to come as science contemplates how far is too far for man to go in the name of a global environmental crisis?

If it's the same thing, and it sounds like it is, it's a talk about possible future fixes for climate by human intervention as geoengineering. People like to latch on to these talks as proof of current programs, but they're just speculating on possible avenues of action, something scientists and engineers do.

Also see this thread for a similar scenario being wrongly presented as proof of current action.
https://www.metabunk.org/threads/de...-un-about-chemtrails-and-geoengineering.3514/
W

That looks like the one. Thanks for pointing me in the right direction.

I have seen several of these links popping up in my feed. I can never get a good link to the actual lecture. Any logical explanations of this would greatly be appreciated. Thank you
Click to expand...

this thread explains the pic in your opening post article https://www.metabunk.org/threads/debunked-chemtrail-plane-interior-ballast-barrels.661/ (you gotta scroll down a bit to find the exact pic) 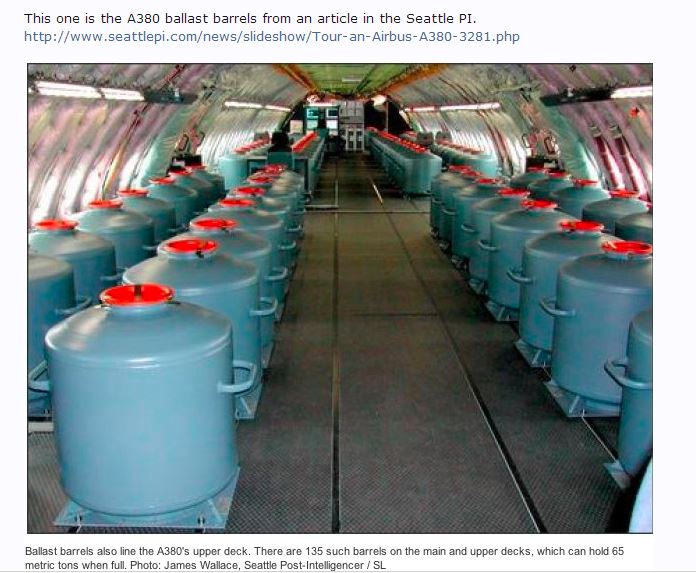 I should have caught that but I frequently browse with images turned off to save data.

Wayne Barton said:
That looks like the one. Thanks for pointing me in the right direction.
Click to expand...

The actual lecture, by the way, is available from NASA/JPL. Its content is misrepresented by various YouTube videos intent on scaremongering. 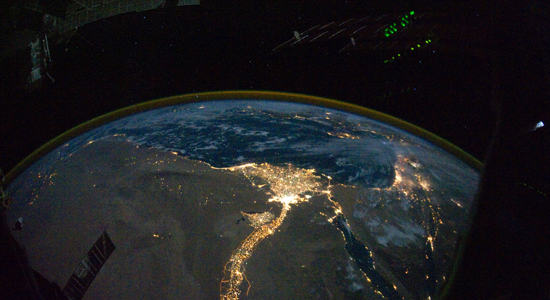 Geoengineering and Climate Intervention: What We Need to Know
Feb. 14 & 15

Concepts for directly and deliberately manipulating Earth's climate system, collectively referred to as "geoengineering," have been proposed as contingency responses to global warming. Their consideration is motivated by accelerating fossil-fuel use and growing evidence of rapid changes underway in our planet's atmosphere, land, and oceans. While stabilizing and reducing greenhouse gas emissions provides a direct, long-term solution to mitigating climate change, establishing effective strategies and making substantive progress may take time. Some forms of geoengineering in concert with mitigation efforts have been suggested to avoid or reduce the risk of the most damaging climate impacts such as abrupt and irreversible tipping-point events. Yet geoengineering itself is complex and fraught with additional issues and risks that are still poorly understood. Satellite observing systems can play a key role in improving scientific understanding and risk assessments for geoengineering (including the risk of geoengineering research itself) in a rigorous, open, and transparent fashion. This talk will cover the motivations and risks of geoengineering and what can be done to support informed decision-making.

(http://archive.today/eTuTb)
You must log in or register to reply here.