The aircraft departed from Kunming Changshui International Airport for Guangzhou Baiyun International Airport at 13:15 local time (05:15 UTC) and was scheduled to land at 15:05 (07:05 UTC). The aircraft had been scheduled to travel earlier from Baoshan to Kunming, but that segment of the journey was temporarily suspended due to low passenger numbers as a result of COVID-19.

According to the Civil Aviation Administration of China (CAAC), contact with the aircraft was lost over the city of Wuzhou. At 14:22 (06:22 UTC), while approaching its top of descent into Guangzhou, the aircraft entered a sudden steep descent from 29,100 feet (8,900 m). It briefly leveled off and climbed up from 7,400 ft (2,300 m) to 8,600 ft (2,600 m), but plunged downwards again, reaching a final recorded altitude of 3,225 ft (983 m) less than two minutes after the beginning of the descent, with a maximum descent rate of nearly 31,000 feet (9,400 m) per minute. The aircraft crashed in the mountainous regions of Teng County, where a debris field was subsequently discovered. Chinese media reported that the plane had disintegrated and caused a fire destroying bamboo in the area.

The crash was filmed by the security camera of a local mining company. Residents of the villages surrounding the crash site heard a loud explosion. Footage from the crash site taken in the aftermath of the incident showed wreckage and a fire. Many smaller pieces of wreckage were scattered in the surrounding area. All of the plane's occupants died in the crash.
...
Rescue crews had difficulty accessing the site because the crash caused a forest fire, which was extinguished by 17:25. By evening, 117 rescuers out of 650 dispatched had arrived, and headed to the site from three directions. Aircraft wreckage and belongings of occupants were found, but there were no signs of human bodies or remains. Workers used hand equipment, detection dogs and UAVs to try to locate the flight data recorders and human remains. 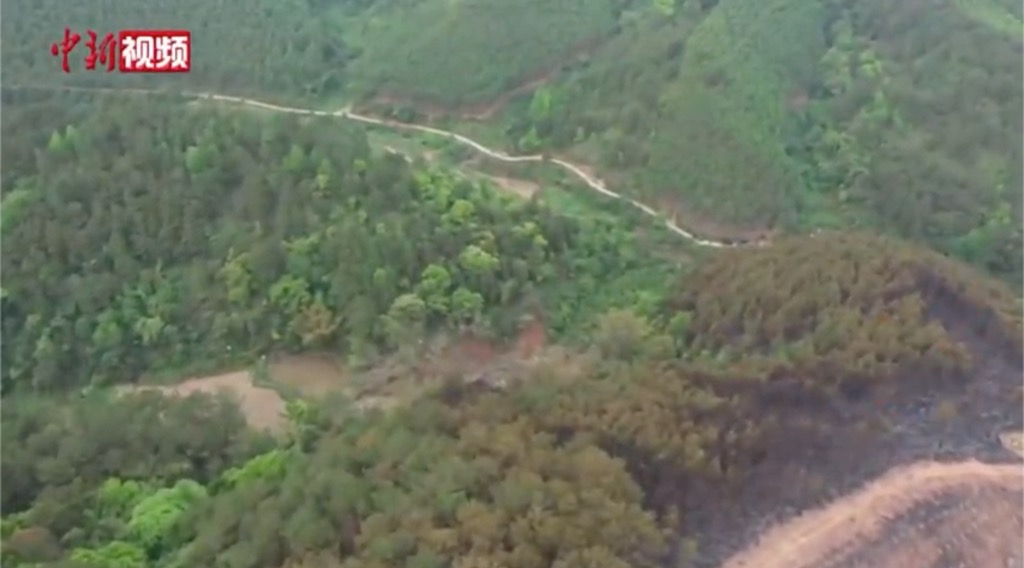 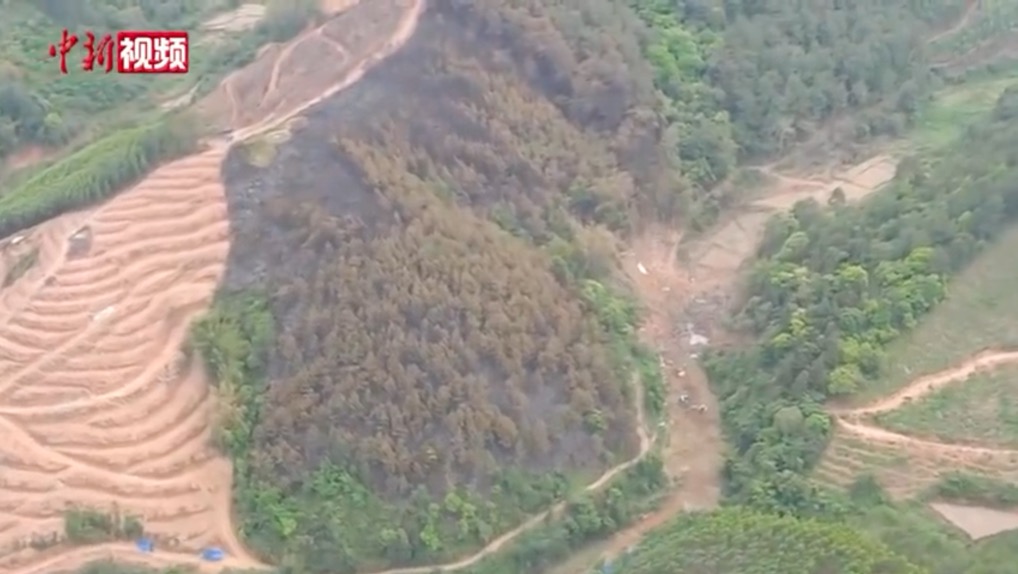 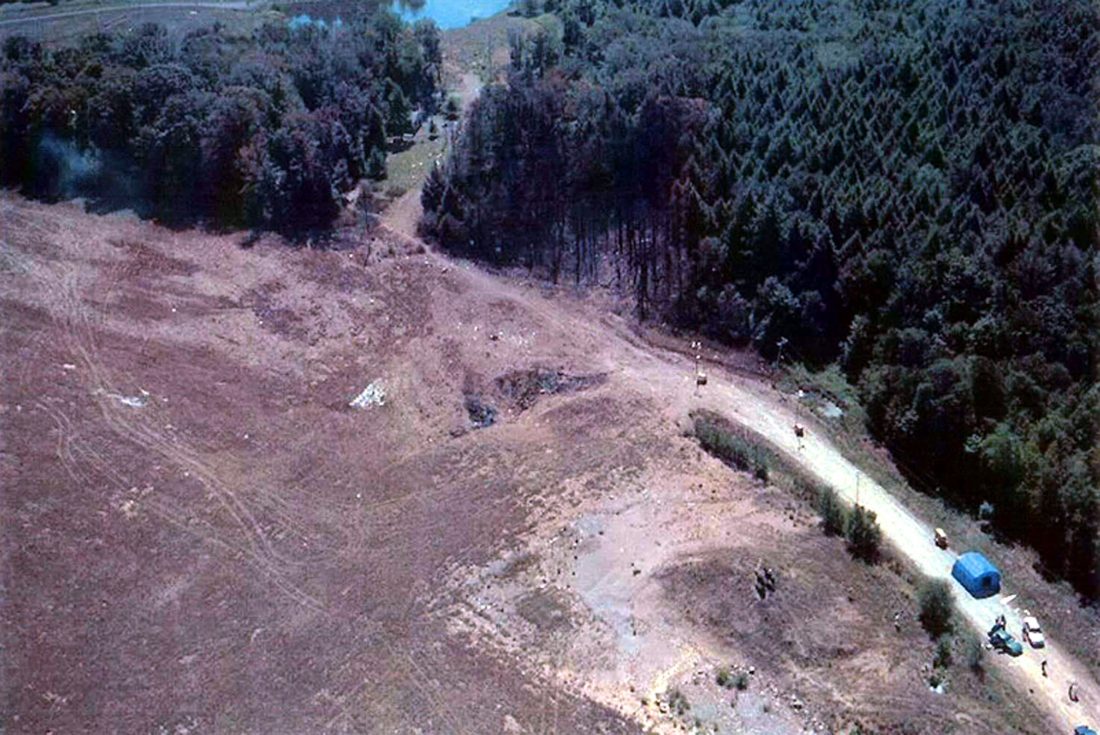 In both cases there's no visible plane, just a crater, some scatter debris and the results of a fire. Initial recover efforts found plane parts, personal effects, but no human remains. Like Flight 93, the plane impacted the ground vertically, at high speed, and the cabin of the plane was buried in the ground.

Sadly it often takes a tragedy to demonstrate the faulty reasoning behind claims of evidence for bogus conspiracy theories. Many 9/11 "Truthers" have found the limited visible debris from Flight 93 at Shanksville to be evidence that the plane was either shot down, or that it never crashed at all, and was instead spirited away as part of some complex scheme.

Like any counterexample to a conspiracy theory, this will go one of several ways with believers

It remains to be seen how this will play out in the 9/11 conspiracy community.

Staff member
Chinese TV shows what appears to be the flight data recorder being recovered, MU5735 was a Boeing 737-800 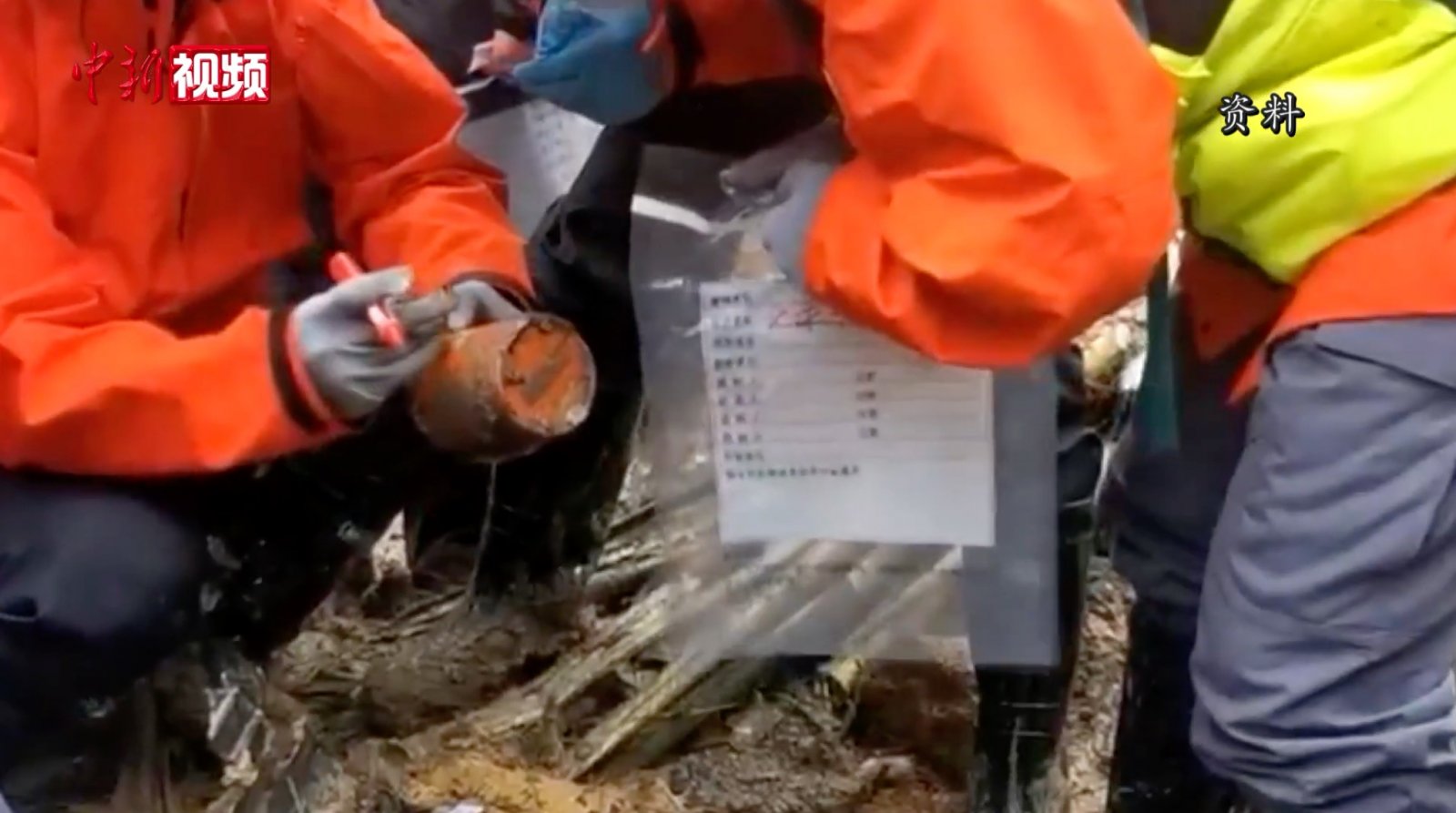 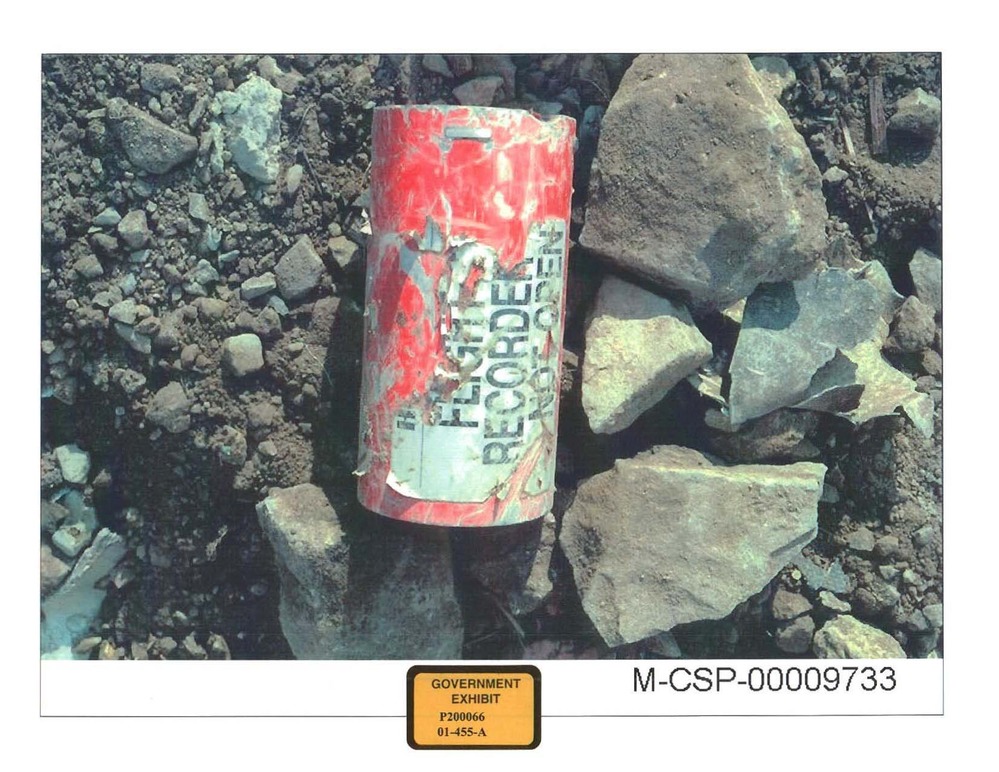 Mick West said:
what appears to be the flight data recorder being recovered
Click to expand...

although the black box is badly damaged, the storage unit looks intact and has been determined as the Cockpit Voice Recorder CVR.

I think the FDR hasn't been found yet.

best offered cause guess atm is


My guess - stab trim runaway not noticed by crew. Autopilot eventually gives up an disengages leading to violent pitch down. Crew figure out whats wrong and retrim only to overstress during the pullout. 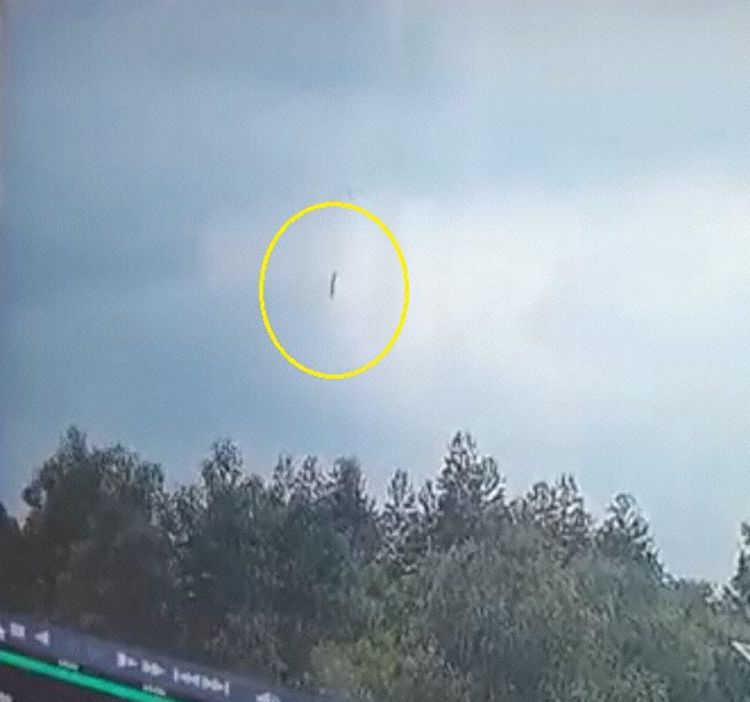 Ran video(of showing an object coming down in a vertical arc trajectory) by a friend who put it through a forensic video editing program, he does this for a living.

I am pretty confident seeing the resulting video that the tail section is not present during the length of that video. Wing and engine on 1 side seems present but not sure, other side not visible.


When the final report comes out (next year, maybe?), there'll be a verdict based on the debris stating where the wings and tail were at the time—and if they were still on the aircraft, we'll have another precedent of a jet not being identified as such. We'll see.

I would strongly suggest not speculating about the cause of the crash. There were 3 crew members in the cockpit, they all had "happy family lives", and to suggest it was pilot error or worse without proper evidence is hurtful to the families of the deceased.
You must log in or register to reply here.