According to the Dakila Pesquisas team (the makers of the Convex Earth Documentary) ships only appear to disappear below the horizon due to a Optical Phenomena, but if we use powerful enough optical instrument such as a telescope, we can bring the ships back into view.

Except that when we bring the ships back into view, we observe a mirrored image, a Fata Morgana. 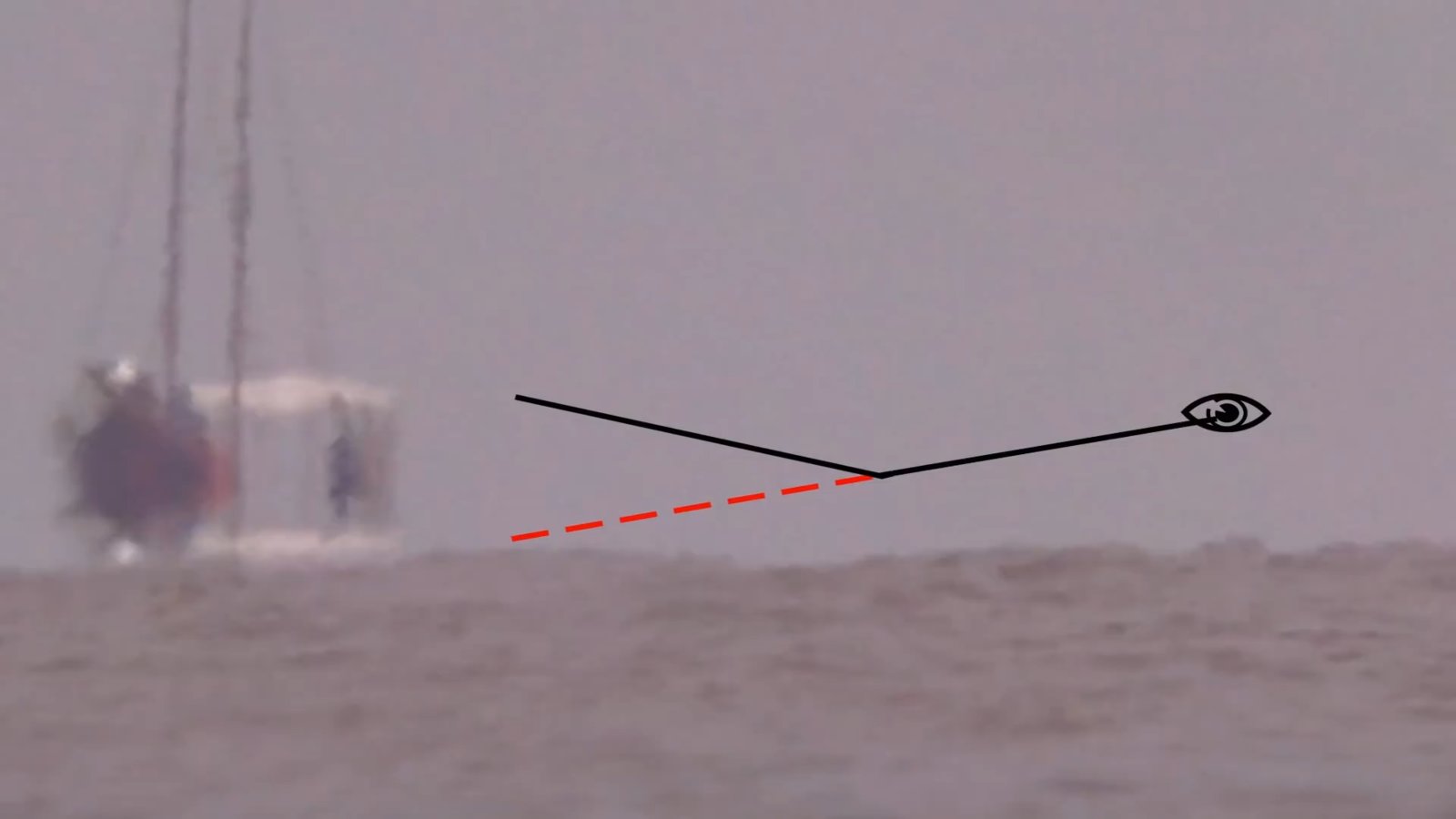 No clear explanation was given of why the Optical Phenomena occurs.


They came up with a ''Theory Of Optics Applied to Visual Phenomena'' to explain:

- The illusion of boats going down the horizon line.
- Why first fades the hole of a boat and then the boat.
- Why when an observer is taller can see further.

No explanations ware given for the 3 examples above. 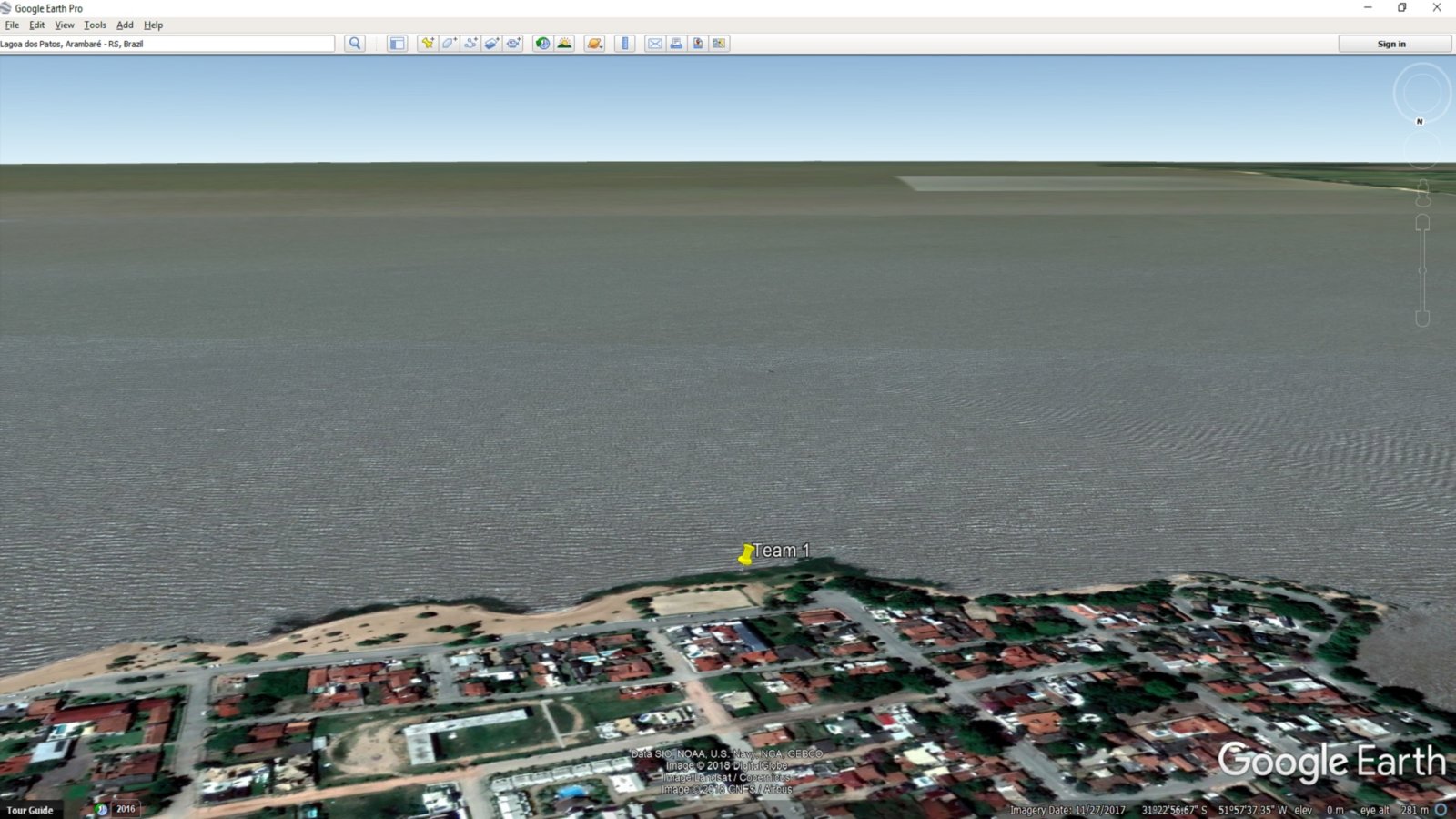 Where they record a ship disappearing bellow the horizon, bottom first:


No distance to the ship was given.

The camera which recorded the ship is not specified and they claim that we are looking at a naked eye footage (probably they meant: without optical zoom).

After the ship's disappearance they claim that they managed to bring the ship back into view with a Newtonian Telescope. 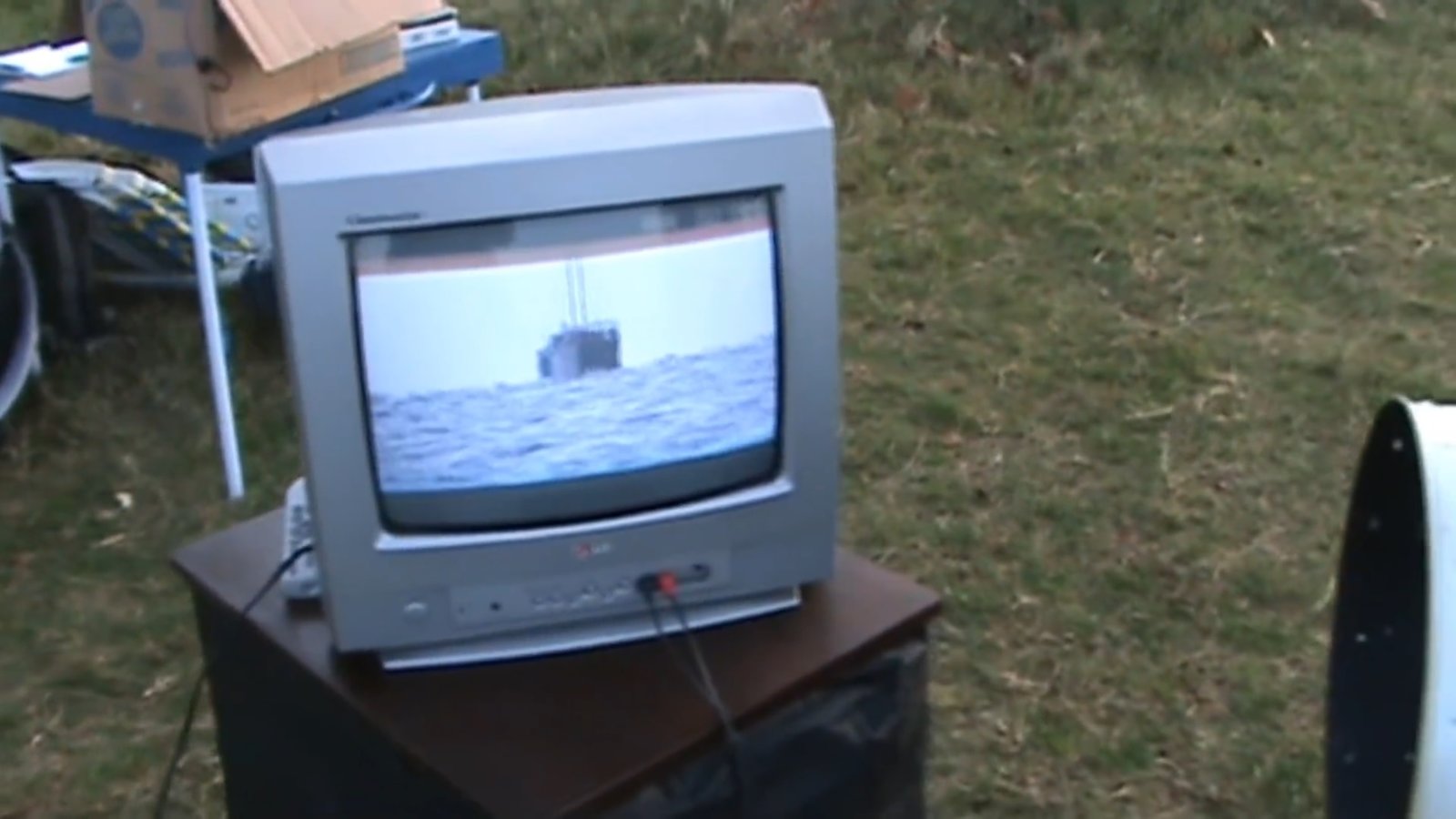 After that, they show footage of the ship which they managed to bring back into view:

The entire documentary, as was the case with the ship experiment, was very lacking in clearly defined data. I had a hard time understanding why this docu was made. It seemed to have a relatively high budget. And if those people were actually professionals Idk why they would want to have been associated with it.

So . . . the ship turned around and came back over the horizon?

Charlesinsandiego said:
So . . . the ship turned around and came back over the horizon?
Click to expand...

It´s unclear if the ship turned around or they shot the ship simultaneously with the ''naked eye'' camera and the Newtonian telescope wanting us to believe that first was the camera and then the telescope.
You must log in or register to reply here.