So I totally geeked out this afternoon, capturing a sequence of photos of a set of contrails over a half hour. 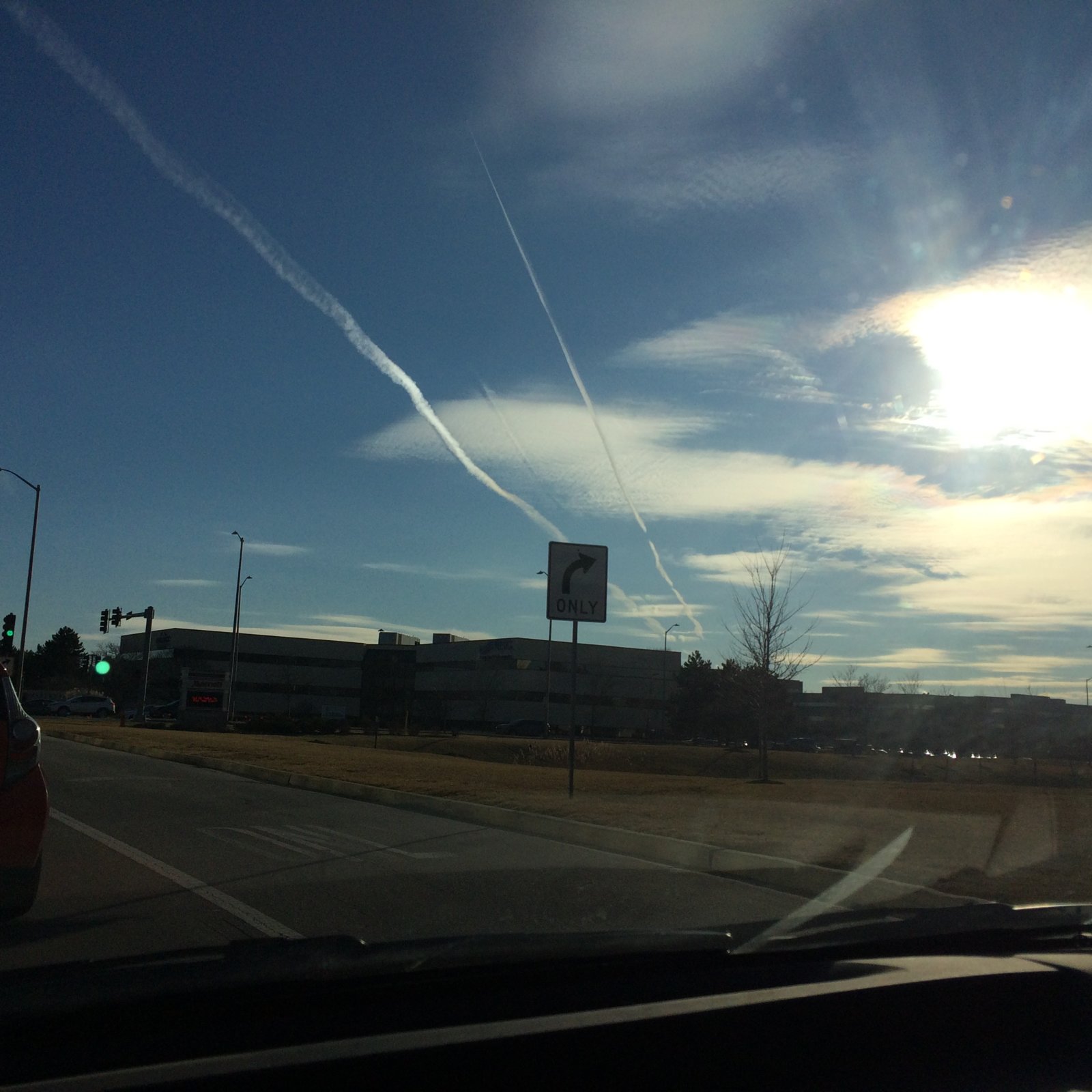 Here is my first image. There are three trails visible: a contrail forming in the distrail that first drew my attention, a second distrail with no contrail, and a third contrail with no distrail. The distrail eventually fills in, leaving the two contrails. 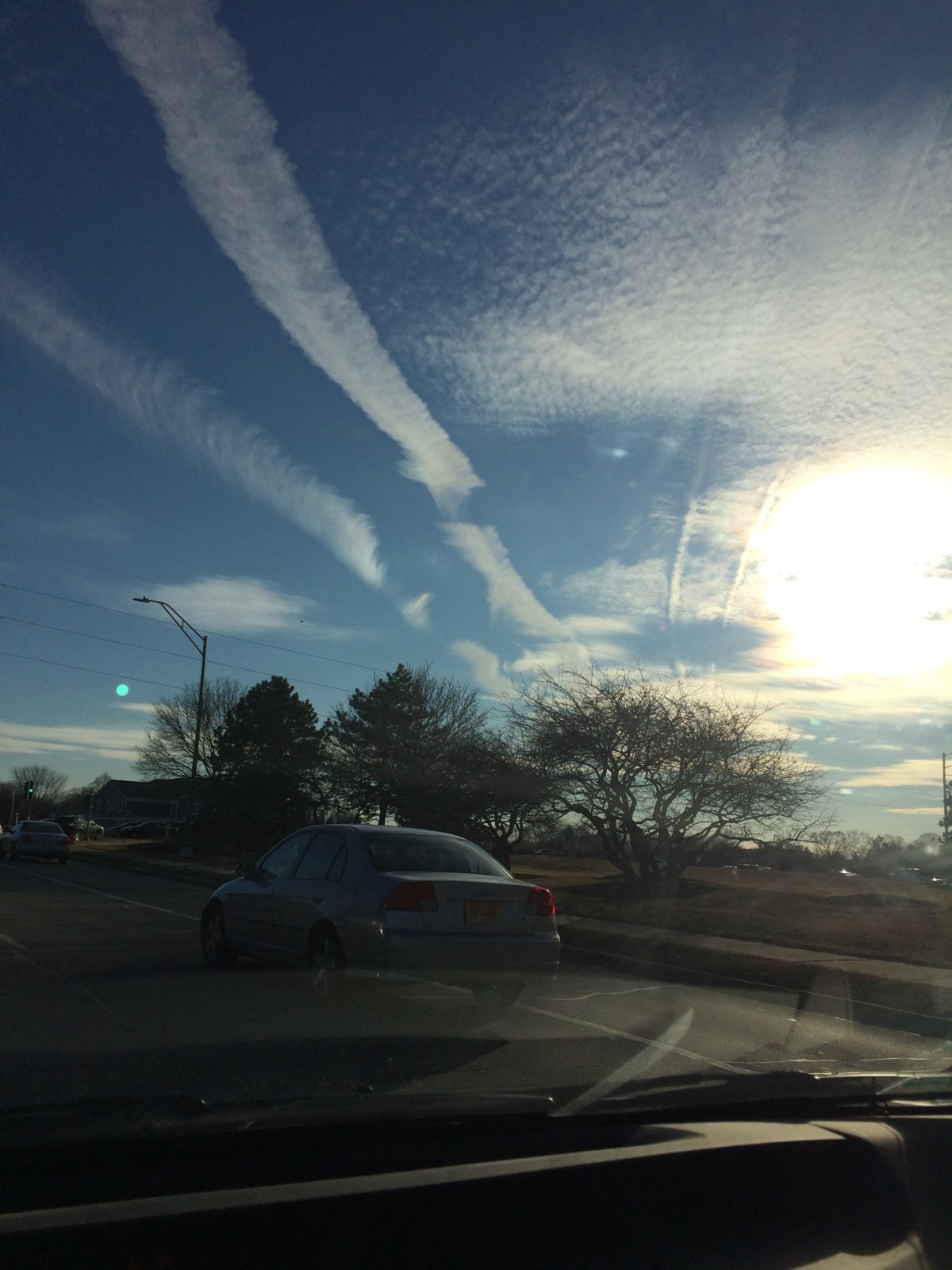 Two more distrails with embedded contrails. Both also started as pure distrails until the exhaust moisture feel in. These eventually were reabsorbed into the cloud deck, though they left telltale structures behind. The first two contrails are starting to precipitate out. 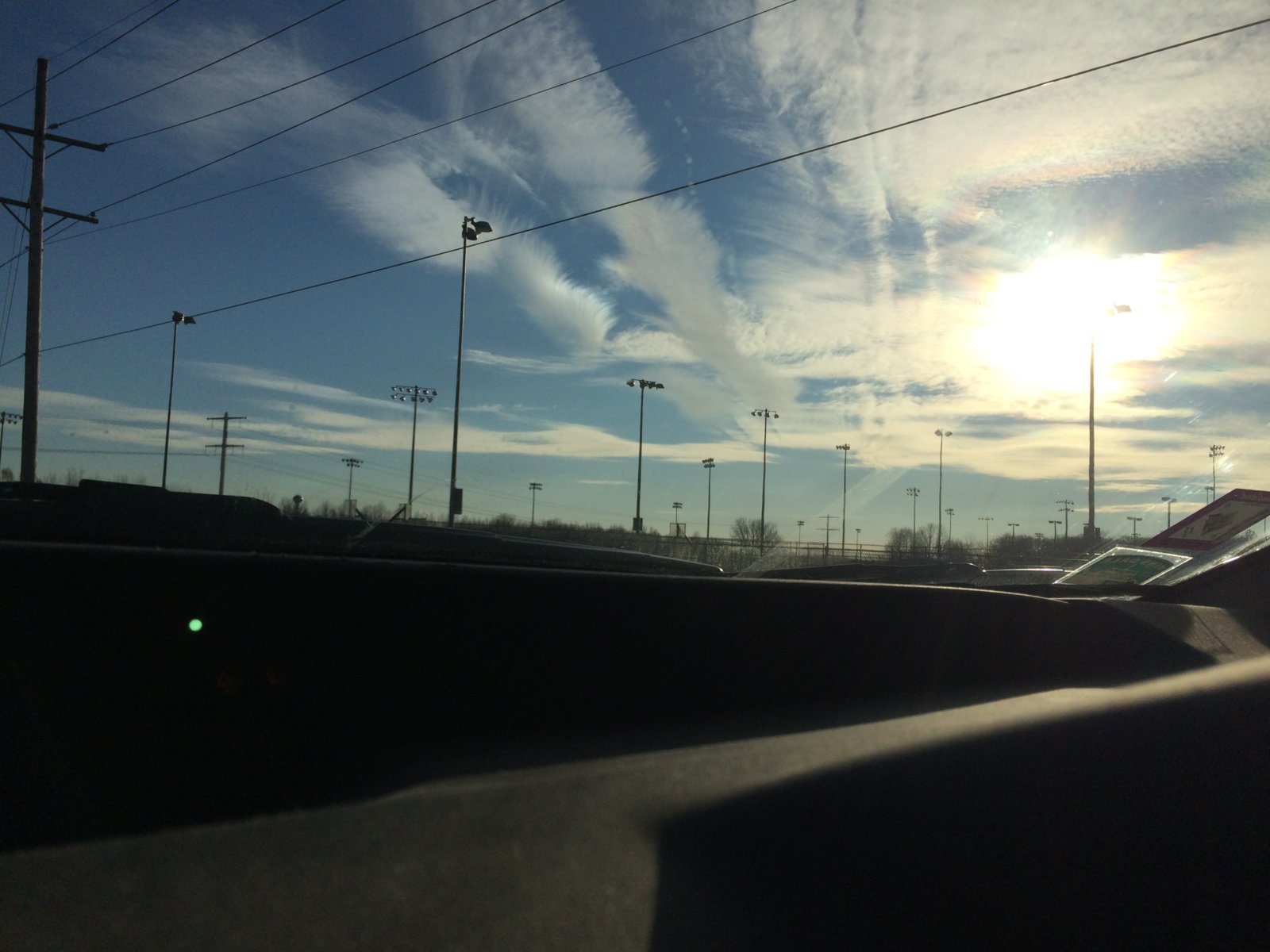 The first contrails' virga continue to spread as the second pair lose definition. 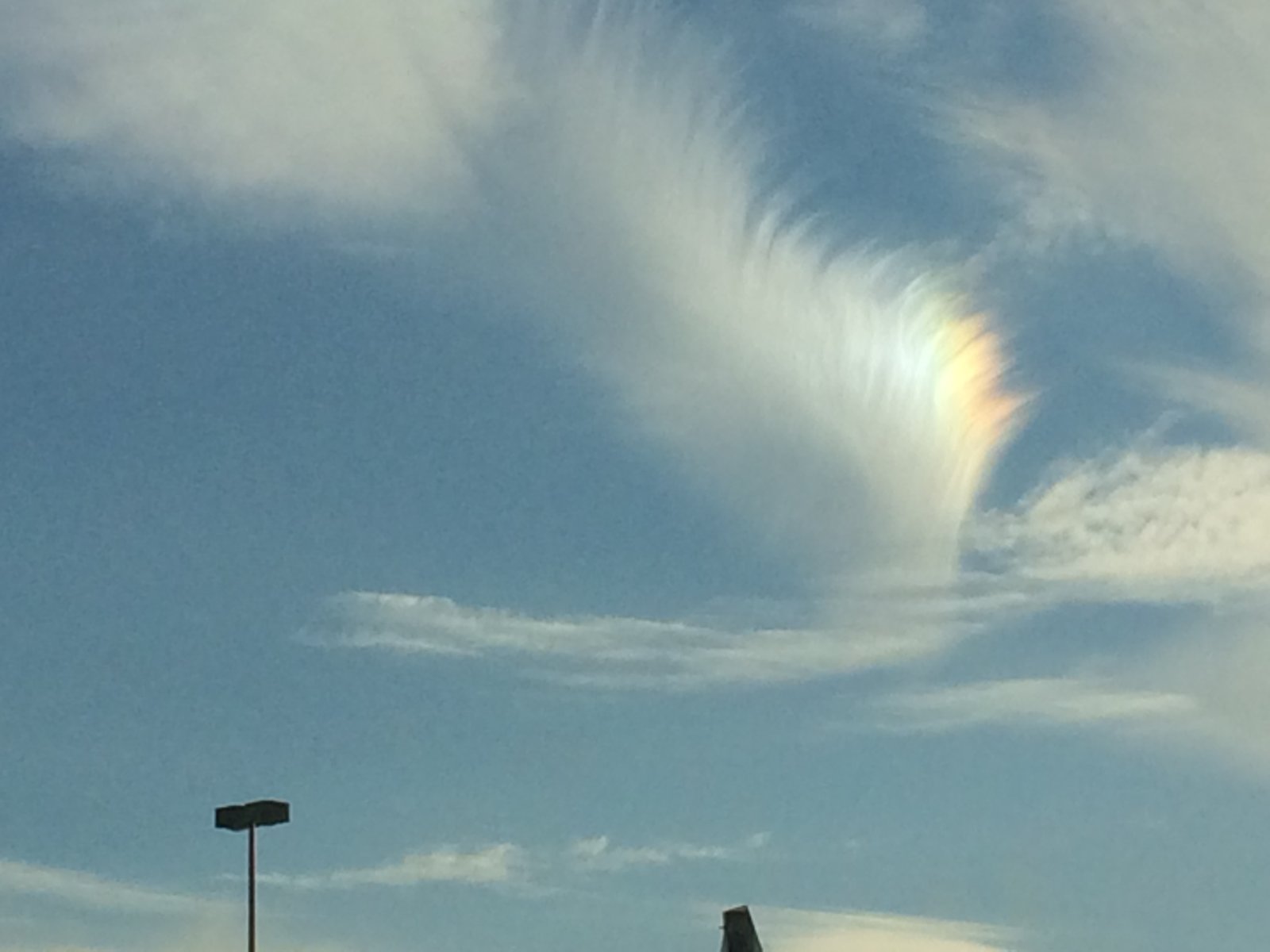 Sundog in the virga of the leftmost contrail. 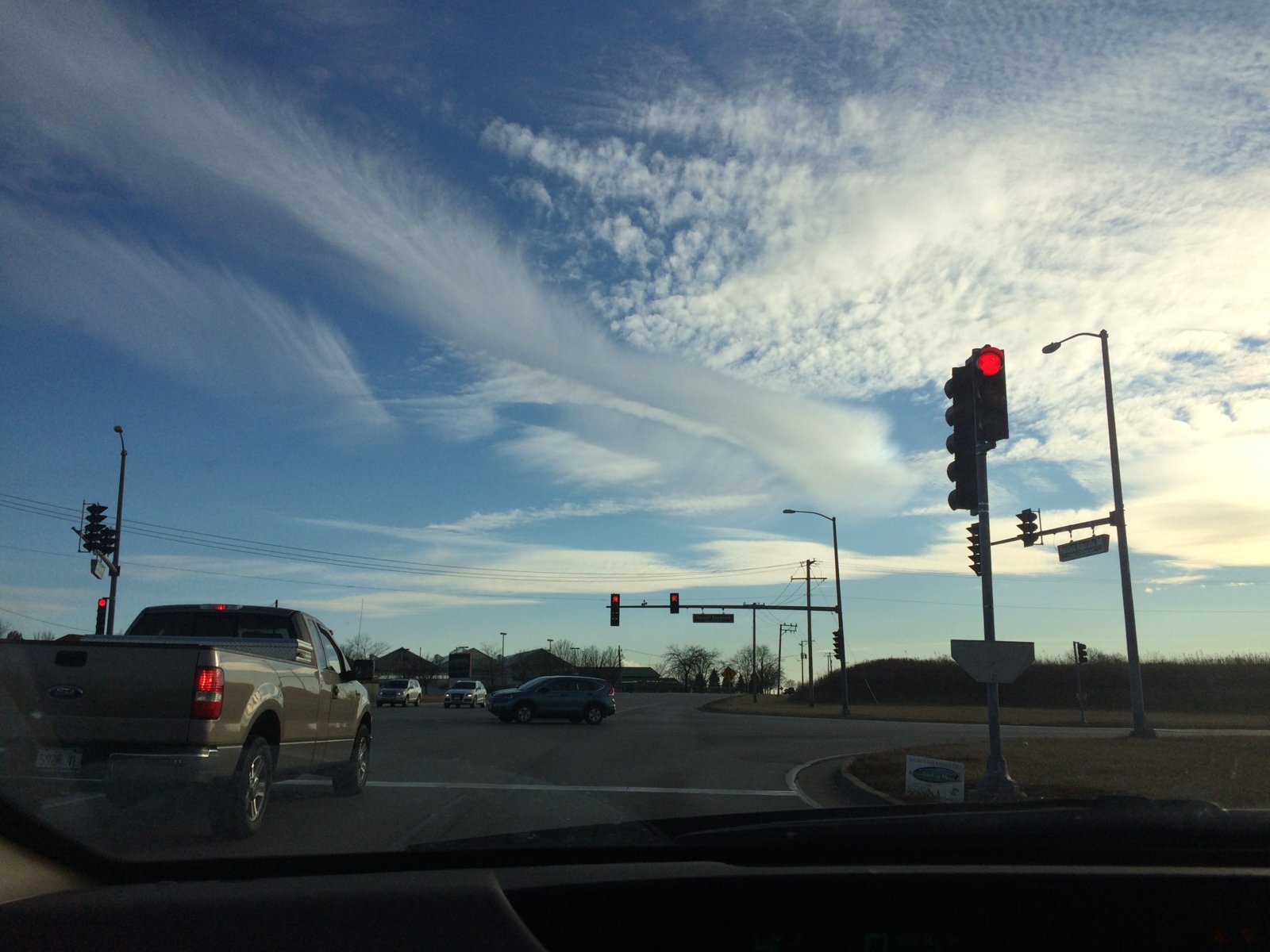 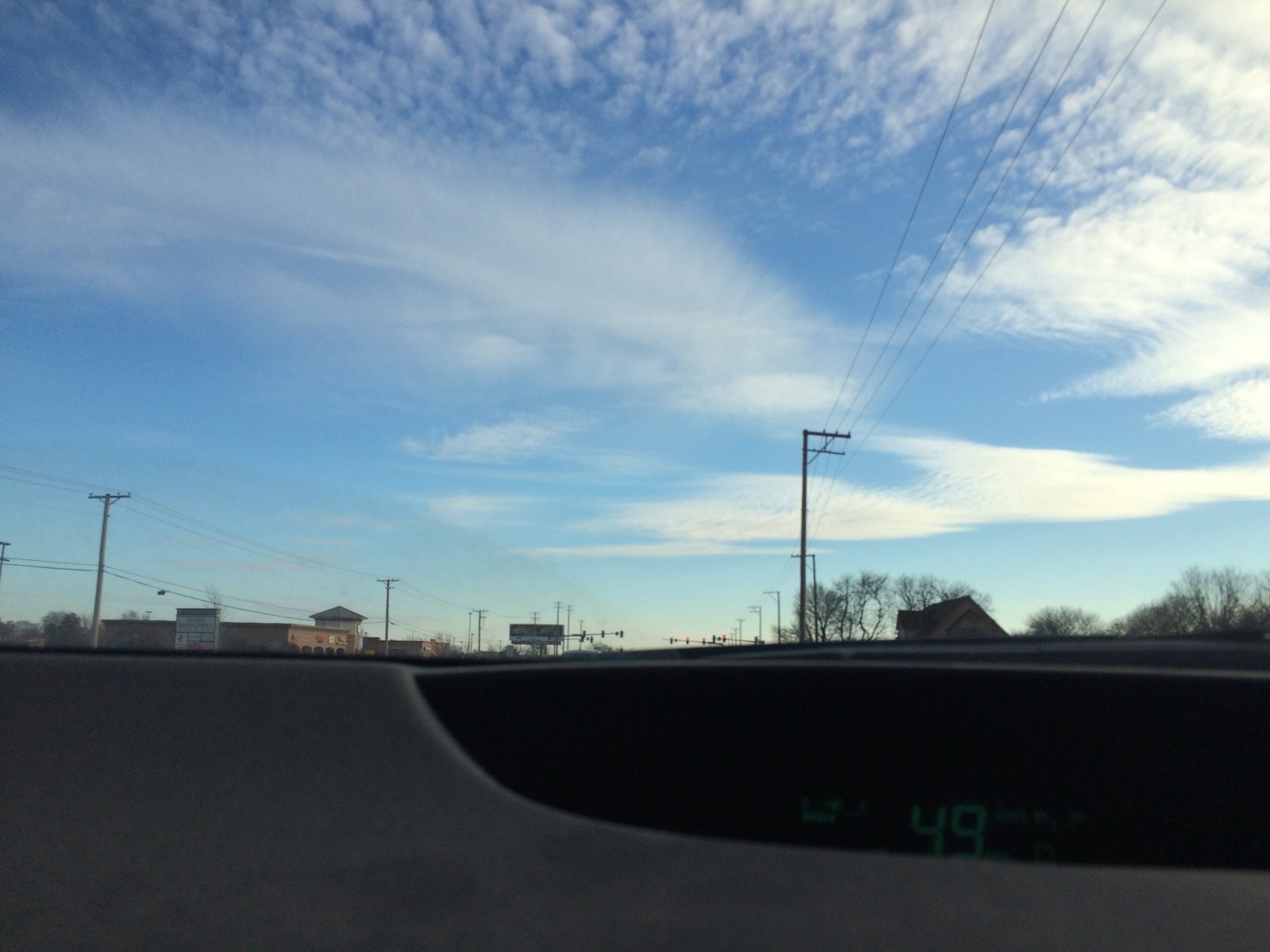 In the final image the precious has pretty much fuzzed out into a diffuse blob. This is about a half hour after the first image.
You must log in or register to reply here.