There are plenty of contrails today, January 17, 2018, in the satellite images of the Australian states Victoria and Tasmania, including a contrail cross over the latter in the Aqua and Suomi images taken at about the same time (04:35 - 04:45 UTC): 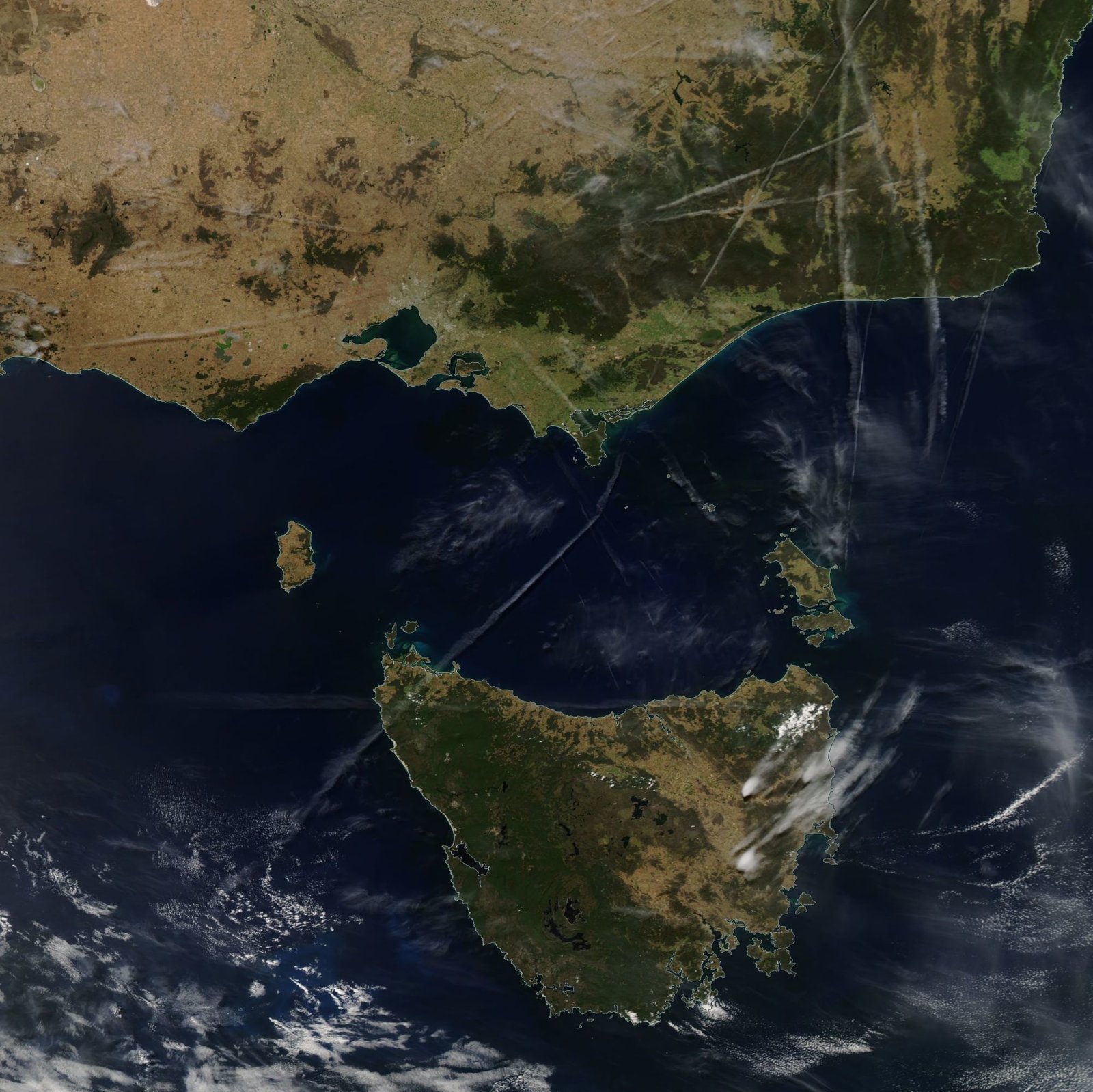 The most likely culprits of the cross are NZ178 and QF64 flights (@TWCobra, have you been caught in the act? ): 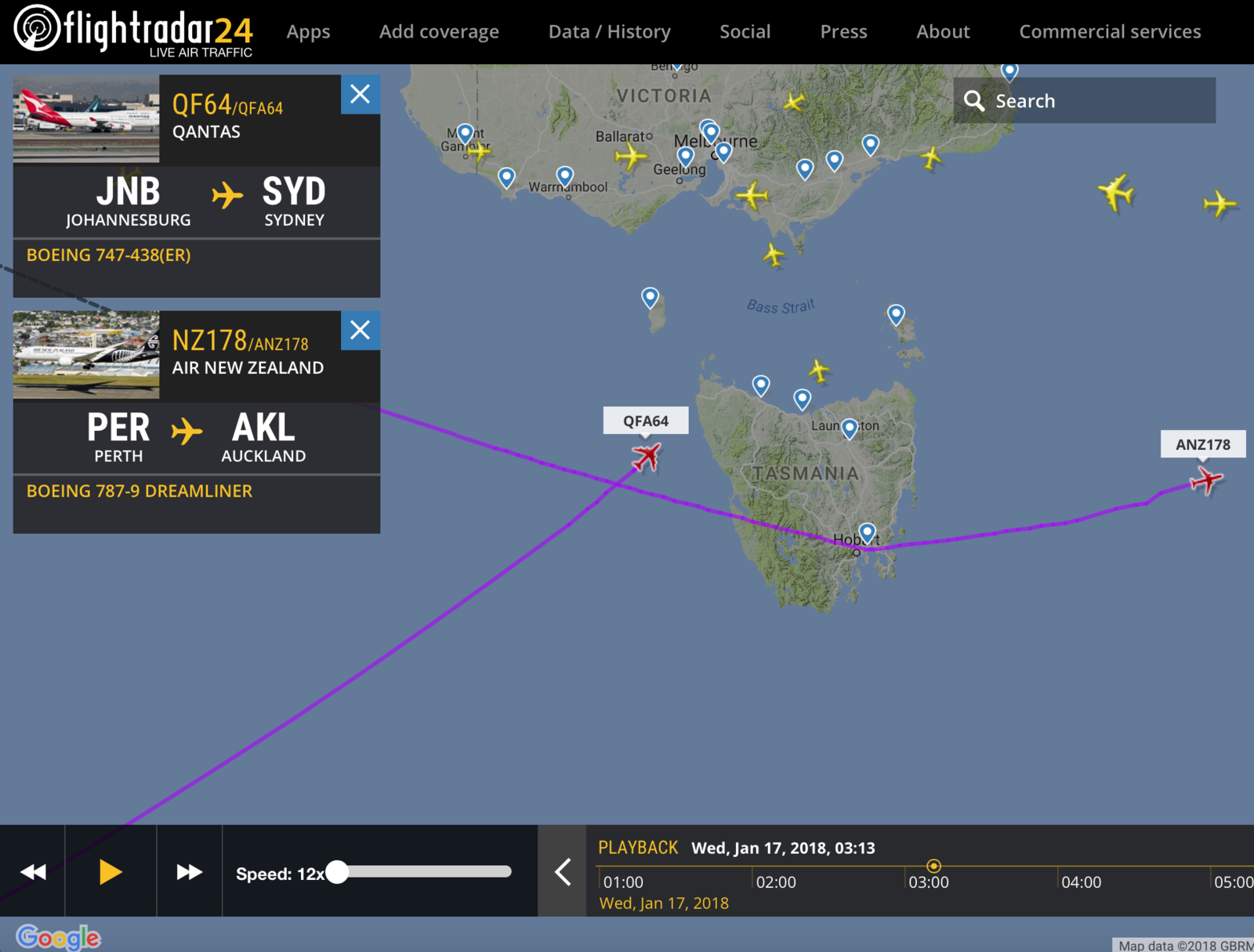 At first glance, their tracks do not align well with the contrails in the satellite images, but the Himawari-8 time lapse explains why: the upper air appeared to spin around Great Australian Bight, so the trails changed with time both position and orientation. I've made a screen recording of the time lapse (attached), using SLIDER, and also converted it into a GIF:

PS This appears to be my 2,000th post at Metabunk

Formation and Evolution of a Contrail Grid - Satellite Time-Lapse Video

The skies from above and below