Claims of Predictions of Chemtrails in Old Texts

SUBSCRIBE 2.3K
In this video I outline my thoughts on chemtrails with regard to the Qur'an. At surah 44:10 the Qur'an speaks about 'obvious smoke' in the sky 'covering the people'. Look in the sky today: do you not see 'obvious smoke'? Called chemtrails – and derided as a conspiracy theory (by the same interests which control our food, education, entertainment and economy) – it is clear to those with capacity for independent thought that something is going on above our heads.
...


Your lord And lord of your fathers of old. The truth is: they are in doubt, playing. So wait thou for a day when the sky will produce obvious smoke Covering the people. This is a painful punishment! Our lord: remove thou from us the punishment We are believers!

WOW! A religious scripture telling us about chem trails? Should research that, wonder what else it says.

Well, that is a misquote from the Qur'an, a quick search showed that his translation is absolutely wrong. This is what Qur'an says

...Then watch for the Day when the sky will bring a visible smoke...

not something that is presently happening. Also religious scriptures like Bible and Vedas, verses used to come when a particular event was happening in history.


Now as far as I know about history there was a famine in Makkah at that time and as the city is in a desert, then without rain the city becomes surrounded by smoke, this is a common consequence of a famine in desert, but this is debated whether the Qur'an is talking about that famine or the times when this world will end (these are the views of Muslim belief) because in the sayings of the Prophet; as mentioned by a scholar on the channel Peace TV (broadcasted in USA) one of the signs of the end of the world will include a smoke covering the sky, that is what the word "Dukhan" means but a companion of the Prophet used to say that this is a discussion of famine.
Source: https://www.youtube.com/watch?v=sHcv2Sjg_l0.
(Only the title is understandable, the lecture is in Urdu; maybe someone can find English version of that. It is around 14:25 as the Arabic numeral of 10 appears at that time stamp).
Conspirators always misquote and misunderstand, in flat Earth debates, 9/11 etc.

FlightMuj said:
WOW! A religious scripture telling us about chem trails? Should research that, wonder what else it says.
Click to expand...

Its in bible as well...
But you need to play fast and loose with translations to get there... 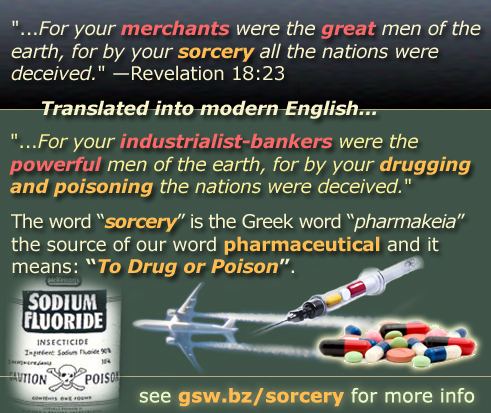 Like all the conspiracy theories, the source of problem is the same: Misquote and misconception. Claiming and mentioning things from sources that do not say what they think it says.

Whitebeard said:
...But you need to play fast and loose with translations to get there...
Click to expand...

Exactly what I am saying, a classic example would be that NASA engineer talking about radiation of Van Allen Belts.
You must log in or register to reply here.

D
Claim: Videos of people exhaling vape smoke through a mask, demonstrate masks as useless against a virus..

D
Hypothesis - Rotation of Gimbal not caused by lens glare.