Claim that Airliners are at risk of collision - Northern Ireland, 9th July 2016

The person filming is claiming that the aircraft are in danger of collision. The shocking part for me is that he was actually wanting the two aircraft to collide!

From the video audio.


Oh what have we got here? Look at this? Here's one spraying. I wonder if these two are going to collide? Please hit that plane that is spraying. 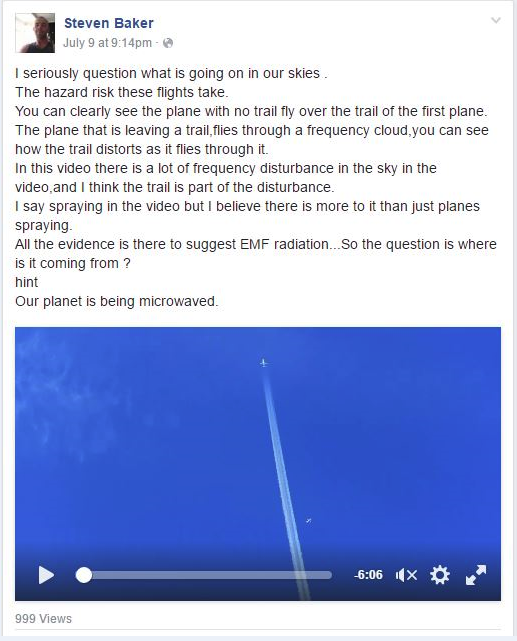 In reality the airliners were legally separated and several thousand feet apart. Although the person filming has used flight tracking software in the past he makes no use of it for this video. There was no date on the video but it wasn't difficult to work out the two airliners that he was filming. The WOW Air livery is quite distinctive. The airliner producing the contrail is a Jet2 Boeing 737 and the non-trailing airliner is a WOW Air Airbus A320. The A320 (non-trail) is actually higher than the B737 (trailing). 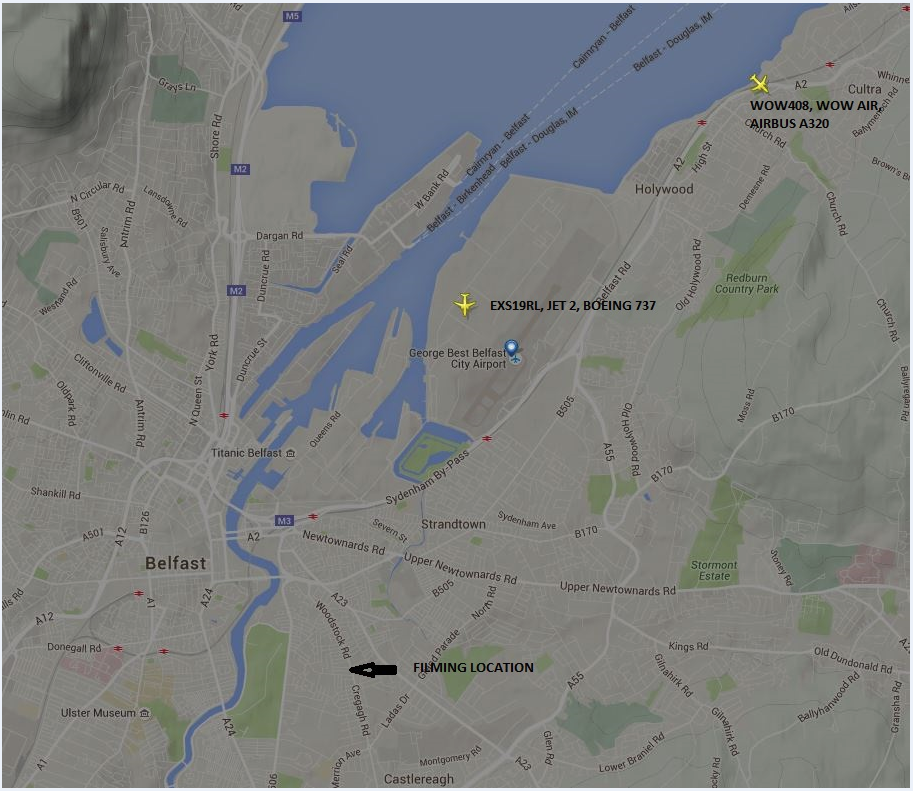 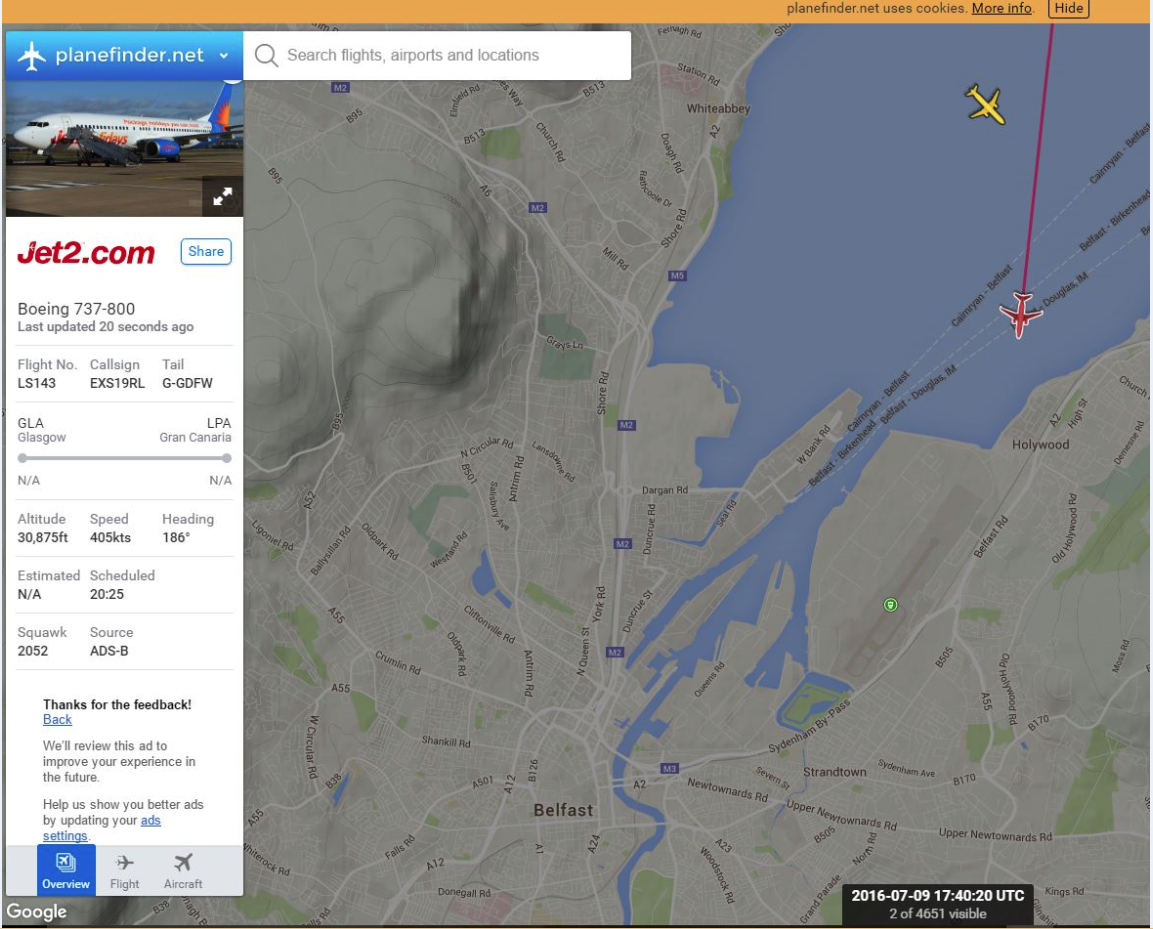 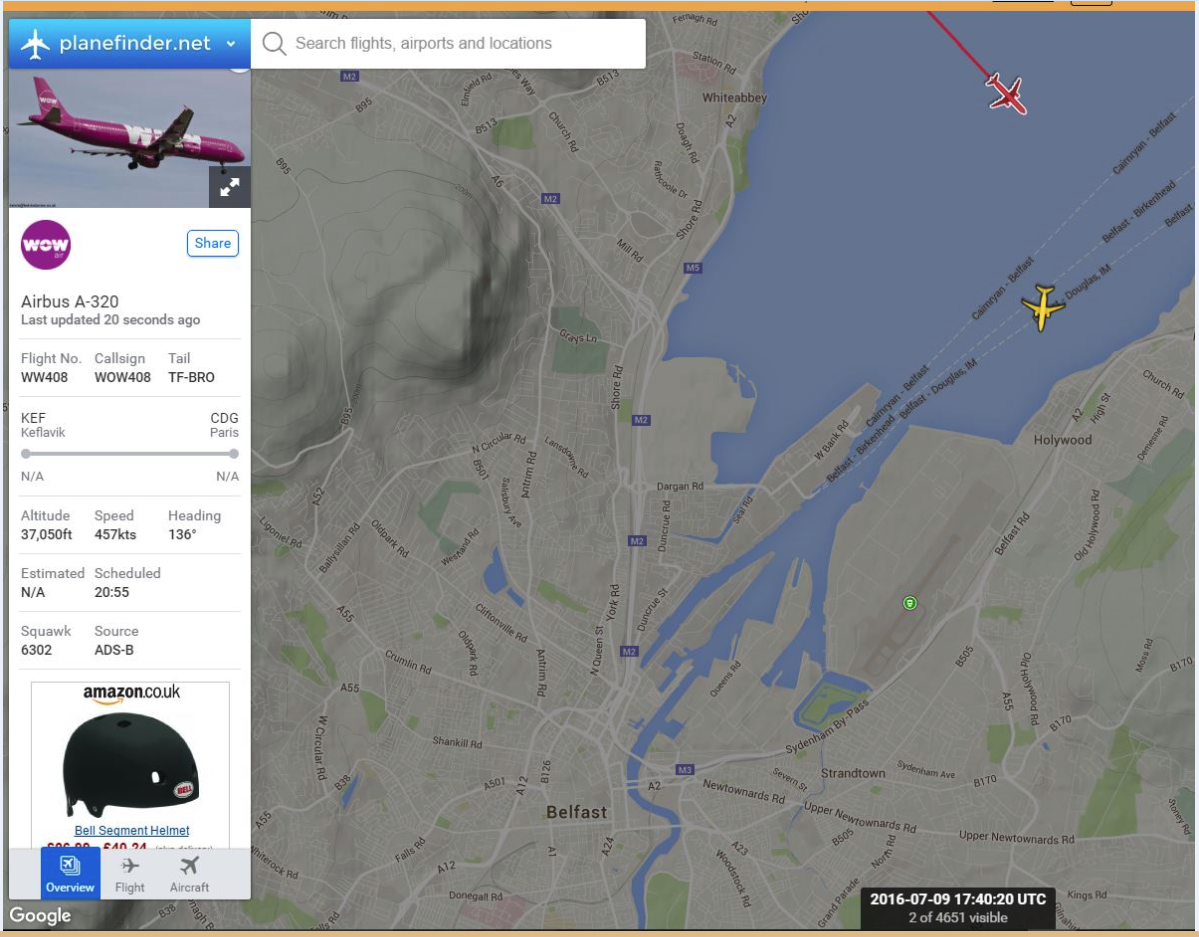 From the video you can see a combination of aerodynamic and engine contrails. These trails become broken as the aircraft heads further inland and climbs higher. At the point of filming the Boeing 737 is still climbing while the A320 is flying at 37,000 feet. At no point do the aircraft come within close proximity to each other. The course change of the Boeing 737 is also reflected in the filming of the contrail.

The person filming is also suggesting that the non-trailing aircraft is a "holographic/fake aircraft". Of course it is just the limitations of his camera while filming in bright conditions. Camera shake doesn't help and he ends up presenting the following still. 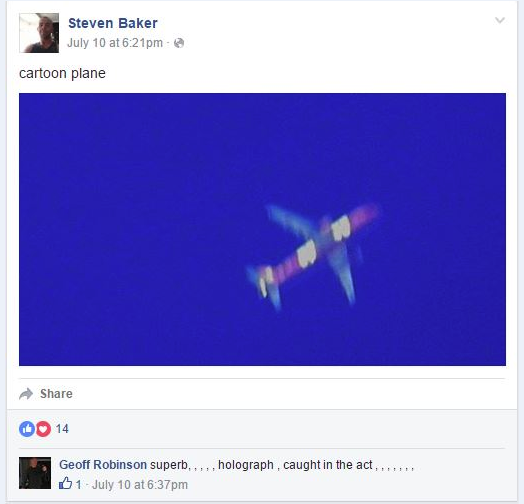 The airliner that he filmed. Airbus A320, registration TF-BRO. 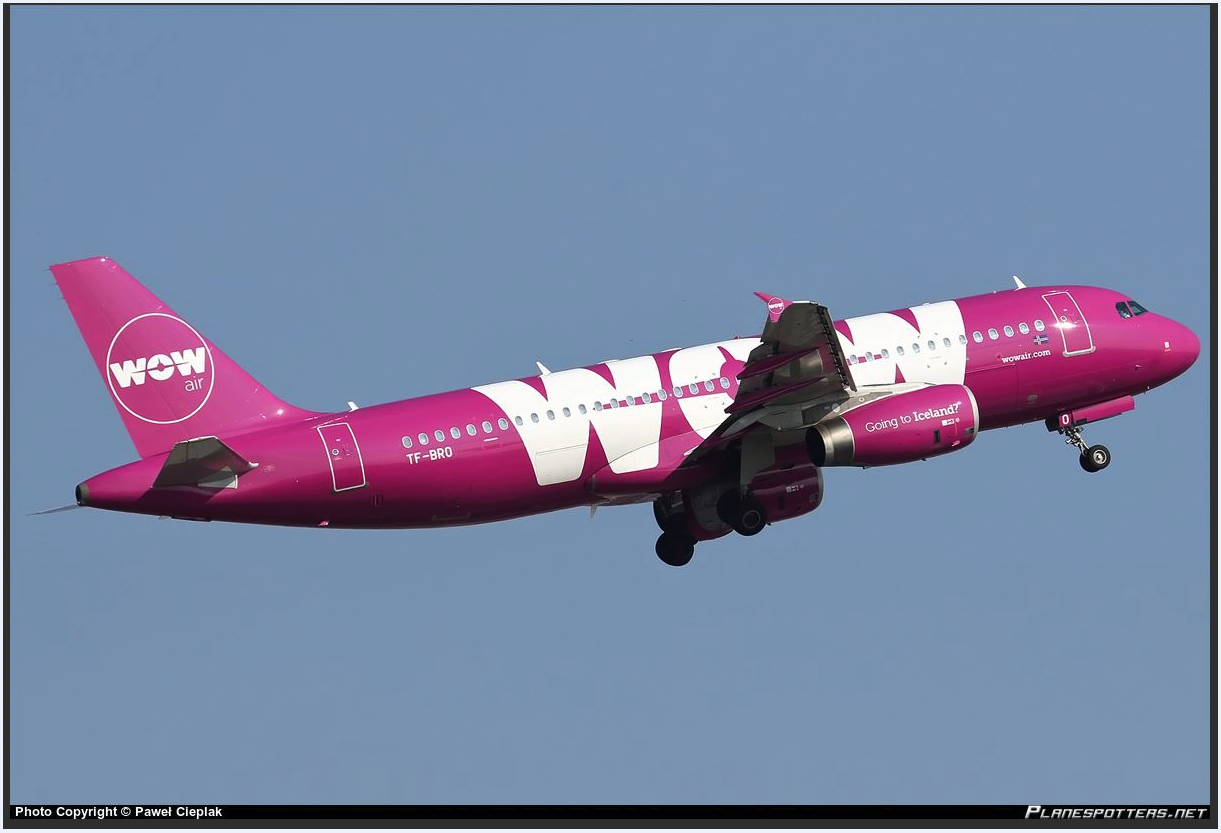 http://www.jetphotos.net/photo/7918688
You must log in or register to reply here.

How far away is that contrail? Streamwood, IL 2nd March 2015